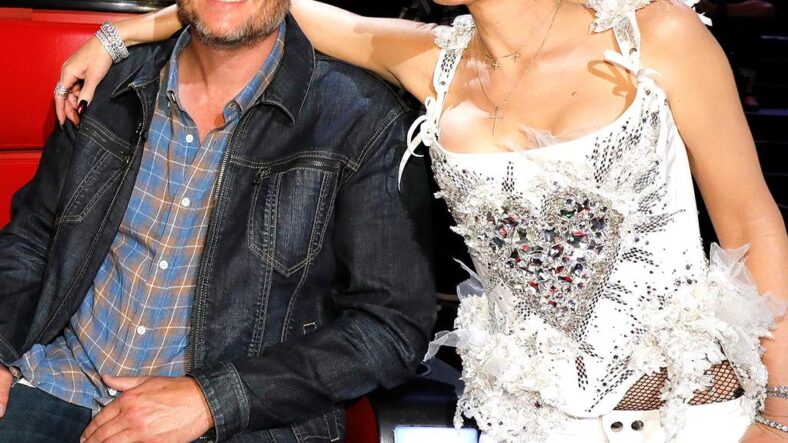 Country singer Blake Shelton and girlfriend rocker Gwen Stefani are finally going to tie the knot. The happy couple announced their engagement Tuesday, to fans in a pair of sweet Instagram posts.

The couple first met on The Voice, which Shelton became a host on in 2011. Stefani on-boarded in 2014, and they were photographed in public together in May of 2014.

In November of 2015, Shelton formally filed for divorce from wife Miranda Lambert. In December of the same year, Shelton and Stefani made their first appearance as an official couple at a football game.

Per Cheatsheet, “For Christmas, Shelton gifted Stefani a horse named Halo. Then on March 2, 2016, they attended the Vanity Fair Oscars after-party where they were photographed together on the red carpet.

In an interview with Billboard, Shelton revealed how the romance started. ‘She didn’t tell me much, because we didn’t know each other at the time, but she said, ‘I’m going through something very similar to what you’re going through. I understand. And I hate it.’”

By late 2019, the couple had moved in together, and now they’re taking it to the next level. 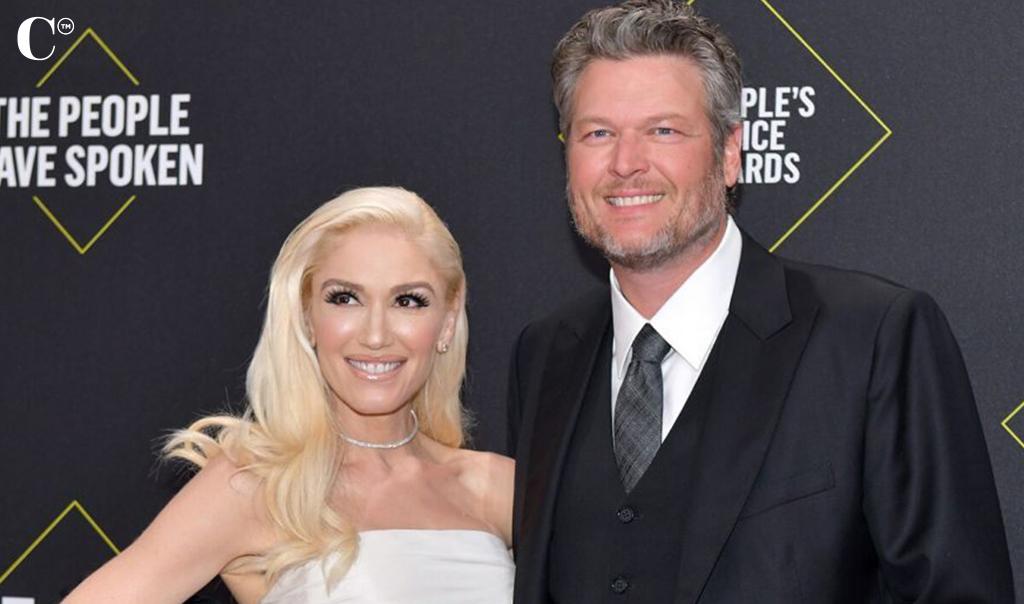 Tuesday, Stefani shared an image on Instagram of herself kissing Shelton and showing off her new ring bling. The caption read, “yes, please!”

Shelton responded by sharing the same image. His caption read, “thanks for saving my 2020… And the rest of my life.. I love you. I heard a YES!”

Maybe an Odd Couple, But They’re Happy Together 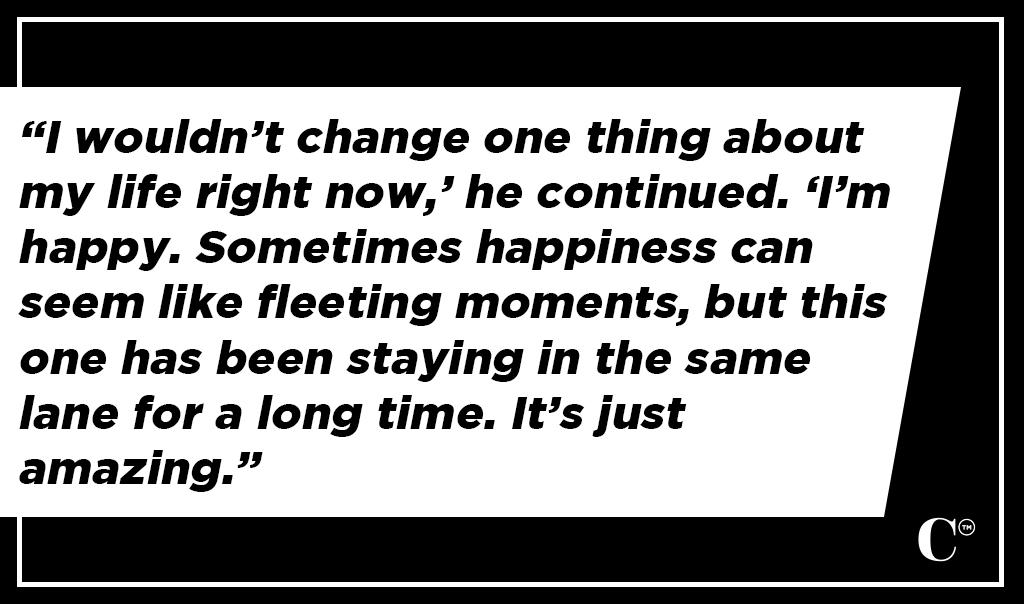 Per People, “The pair has teamed up for love duets, too — from their single, ‘Go Ahead and Break My Heart,’ off of Shelton’s 2016 album, If I’m Honest, to the title track off of Stefani’s 2017 holiday album You Make It Feel Like Christmas.

Shelton previously revealed to PEOPLE that his pals initially thought Stefani was out of his league while they celebrated the opening of his new restaurant and bar Ole Red Nashville, which joins his existing location in Tishomingo, Oklahoma.

‘When we first started seeing each other, friends of mine would be like, ‘What the hell is that all about?’ Shelton said. ‘But if you ever had a chance to be around us together, it does make sense.’

‘I wouldn’t change one thing about my life right now,’ he continued. ‘I’m happy. Sometimes happiness can seem like fleeting moments, but this one has been staying in the same lane for a long time. It’s just amazing.’”

People adds, “In December [2019], Stefani revealed during an interview with Today’s Natalie Morales that despite all the speculation (and prodding from Ellen DeGeneres) she and Shelton felt ‘zero pressure’ to tie the knot.

‘Going through all these hard times, [you] get to a place where you find somebody that’s like your best friend, that you know you can depend on and trust and go through life — we’re just trying to be in the moment as much as we can,’ she explained.”

When Will the Nuptials Be? 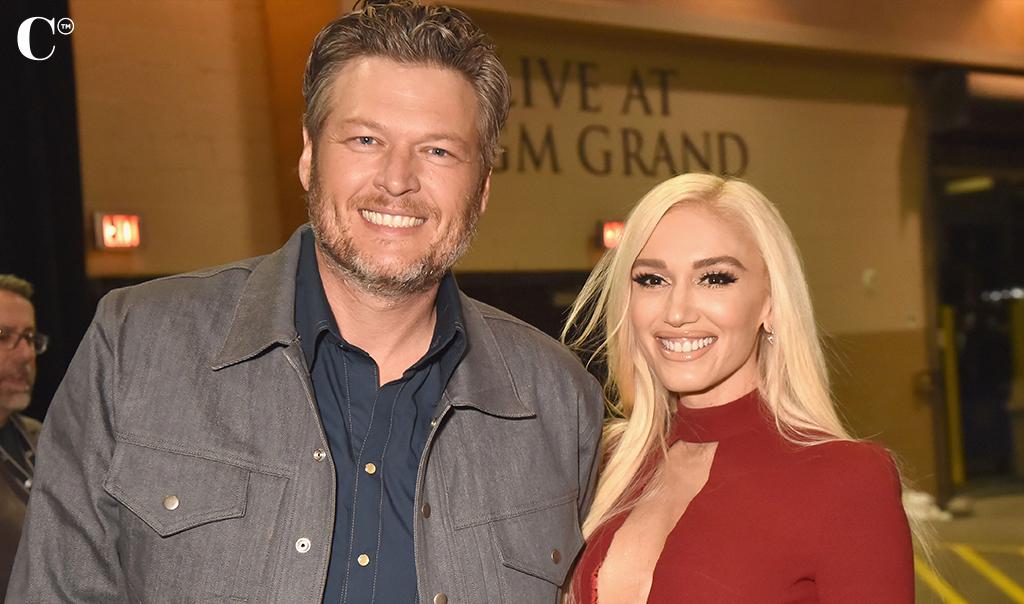 The couple has not released a time frame for their wedding. They also haven’t released any details on theme or ceremony type. With Shelton and Stefani’s unconventional approach to life, their wedding is certain to reflect their individualistic styles and preferences. We at CELEB send them congratulations and can’t wait to see what their wedding brings.