Body Found off Laguna Beach Identified; Third One in a Week

A body found off Laguna beach has been identified, according to local authorities. This is the third body found along 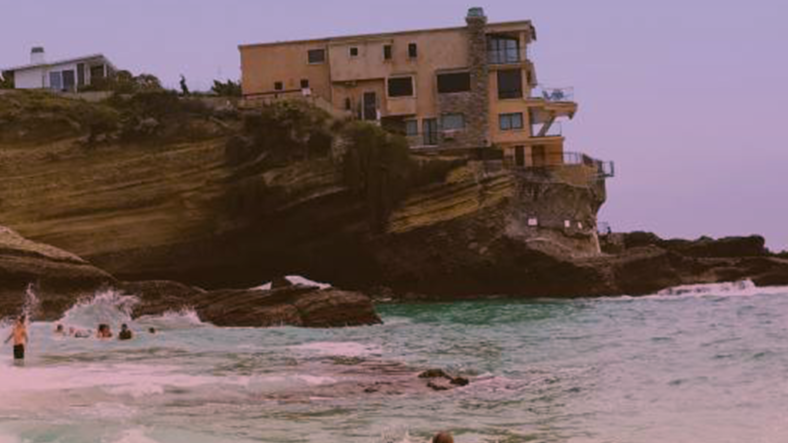 A body found off Laguna beach has been identified, according to local authorities. This is the third body found along the same general stretch of beach in the past week.

What was the story with the first body found?

On August 21st, a 29-year-old man was discovered floating face-down about 100 yards offshore. Although lifeguards pulled him to shore and attempted to resuscitate him, they were unable to revive him. According to the Orange County Register, “An Orange County Sheriff Department helicopter airlifted the man to Mission Hospital. He was identified as Louis Alberto Sanchez of Bloomington in San Bernardino County.”

And the second body?

MSN reports, “Dylan Haihuu Duong, 25, had been found Tuesday, half a mile south of the Huntington Beach pier and was brought to shore by lifeguards, according to Sgt. Dennis Breckner of the Orange County Coroner’s Division of the Sheriff’s Department.”

Who is the newest person identified?

An investigation was launched on August 28th for a reported missing swimmer. On August 29th, a body was recovered and identified as the swimmer. According to the OCR,” On Sunday, the dead man was identified as Jeffrey Tregaskes, 46, of Dana Point. He died at 4:15 p.m. Friday at Totuava Beach, authorities said.” 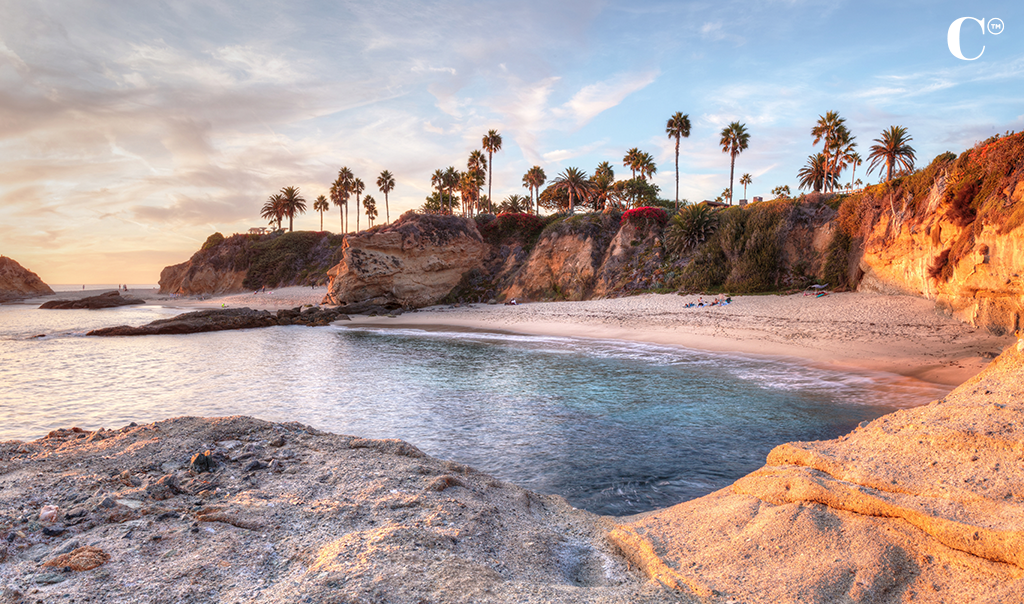 Why so many drownings?

Laguna Beach is a very popular tourist and local destination. Beautiful vistas and good surf draw approximately 6 million people to it’s shores every year. Although Laguna is only the 6th most visited beach in California, it has required the second most water rescues. Several factors could contribute to this statistic.

Laguna Beach is loved by risk-takers

Laguna has a reputation for being a cool scene for teenagers and young adults. This is the demographic most likely to binge-drink. Alcohol and water make for a dangerous combination often heightened during summer months. The National Institute of Health shares this information, “Alcohol impairs judgment and increases risk-taking, a dangerous combination for swimmers. Even experienced swimmers may venture out farther than they should and not be able to make it back to shore, or they may not notice how chilled they’re getting and develop hypothermia. Surfers could become overconfident and try to ride a wave beyond their abilities. Even around a pool, alcohol can have tragic consequences. Inebriated divers may collide with the diving board, or dive where the water is too shallow.”

The surf is rad, but wild 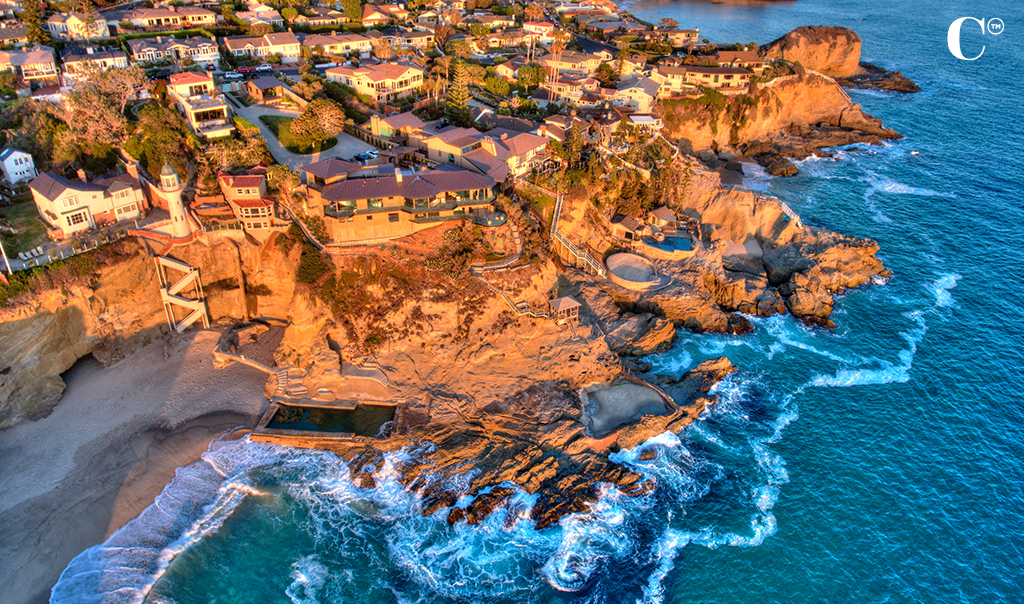 Headlines of drownings in Laguna Beach over the years have highlighted the reality that this beautiful stretch of beach hides dangerous surf. While the majority of beach-goers will face no problems navigating the beautiful waters, changes in rip currents and sudden rogue waves have been known to occur, causing drownings over the years.

3 in one week is abnormal

Although there are certainly factors that contribute to the likelihood of drowning in Laguna, most people who visit the beach won’t encounter a problem. There is no information suggesting that the three back-to-back drownings are due to alcohol or any other outside contributing factor, and the beach conditions have been average. While it’s weird and newsworthy, it’s too soon to draw any conclusion as to a trend for the beach. It’s possible that the three deaths were just statistical anomalies, a fluke. As more information returns about the conditions of the swimmers and data about the beaches the days of their drownings, a clearer picture will emerge.