It doesn’t come as a shock that the brand new downtown Las Vegas property, Circa Resort & Casino, has attracted 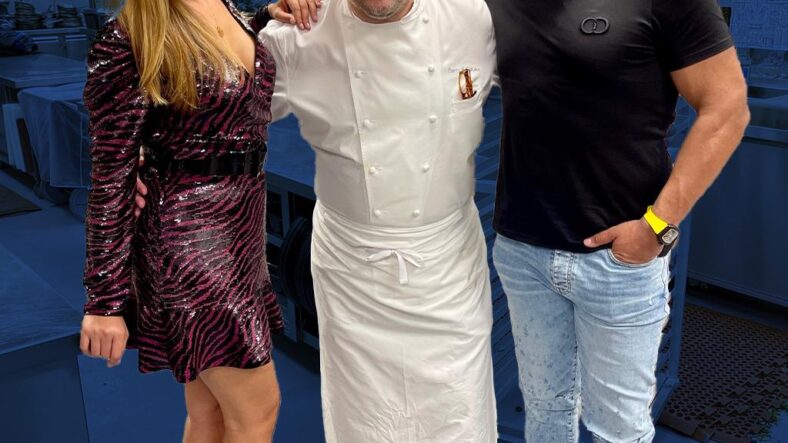 It doesn’t come as a shock that the brand new downtown Las Vegas property, Circa Resort & Casino, has attracted a couple more famous faces this past week. Bollywood actress/model, the beautiful Nargis Fakhri, was spotted strolling around the renowned resort on Fremont Street Experience. Her dinner plans were set, and she headed downstairs to Circa’s iconic steakhouse, Barry’s Downtown Prime. The starlet, who primarily works in the Indian film industry, is most commonly known from her 2011 film Rockstar. Her role in Rockstar landed her several prestigious award nominations, and even won her an IIFA Award for “Hottest Pair” (shared with Ranbir Kapoor) in 2012. 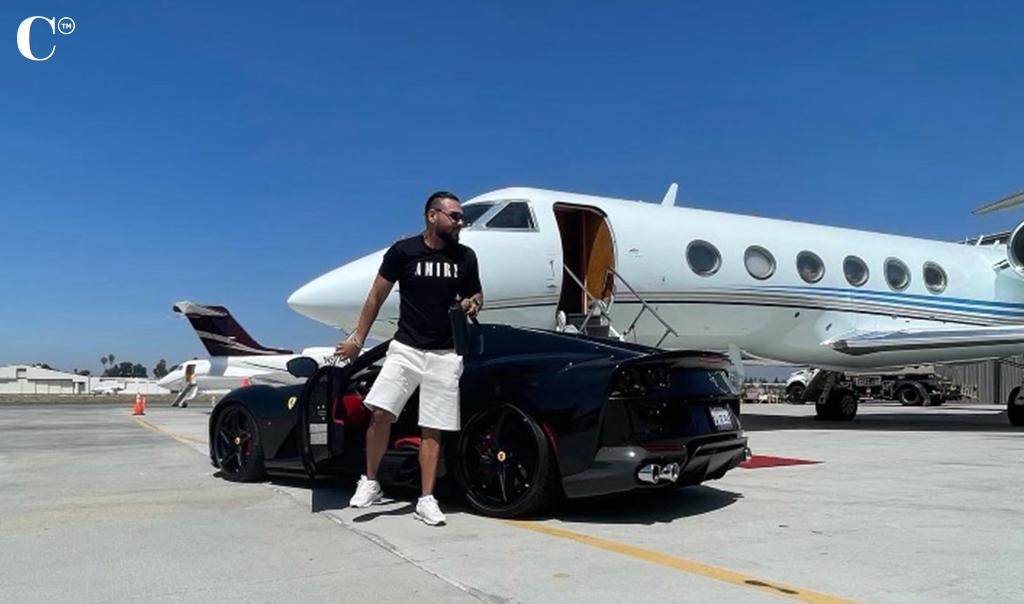 Nargis was joined by her close friends, and venture capitalist/serial entrepreneur, Jaspreet “Jas” Mathur. The successful CEO owns multiple companies (including Emblaze ONE Inc. and Limitless), constantly brainstorms new ideas for future brands, and has certainly made a name for himself in the world of business. He has inspired millions with his incredible weight loss journey; now, his fans are starting their own by following his fitness brand, Limitless. The acclaimed businessman freshly returned from UFC 265 in Houston, Texas, where he was spotted mingling ringside with UFC President, Dana White, and Texas Governor, Greg Abbott. 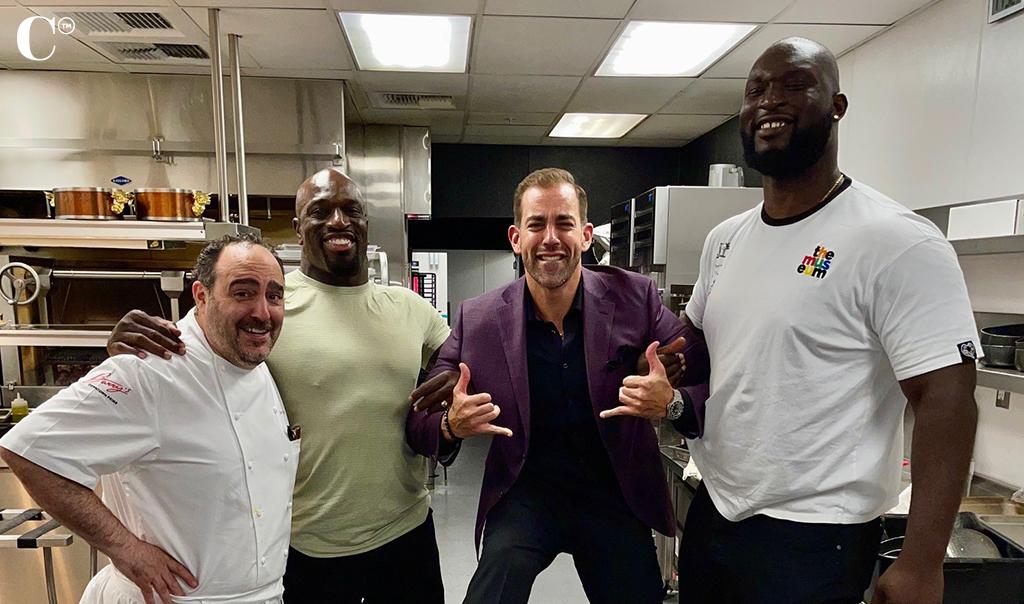 Jas, Nargis, and friends relaxed in a private dining room (AKA the “chef’s table”) amid the dining hot spot. Conveniently, the crew was located right next to the kitchen, where co-owner/namesake, Chef Barry S. Dakake, had the pleasure of preparing and serving countless signature appetizers, entrees, and desserts to their party. Though menus were placed on the table prior to their arrival, Nargis and Jas didn’t even need to peep the selections – Chef Barry had them covered.

Starting with the hors d’oeuvres, they indulged in the chilled shellfish platter – a tower of various mouth-watering seafood that was almost too pretty to be eaten (but not quite). Following the appetizer, the chef chopped up some of the juiciest steaks they have ever seen. After the sizzling entrees were devoured, it was time for something sweet, and Chef Barry didn’t mess around. He graced the table with a couple of the restaurant’s famous tableside fire desserts, including the baked Alaska and campfire s’mores. 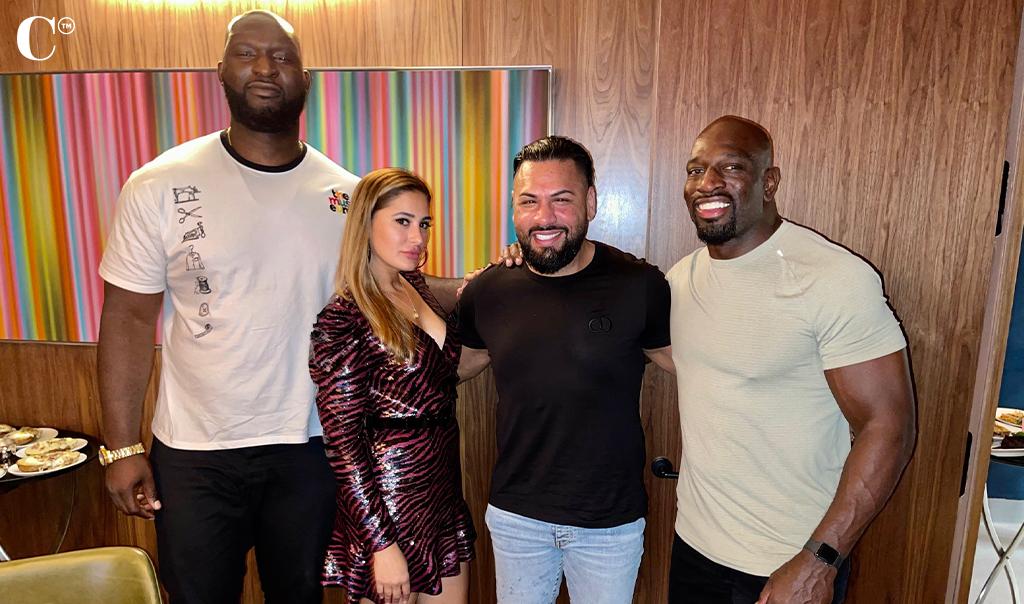 After dinner Chef Barry escorted Nargis and Jas back through the kitchen where they ran into WWE stars Titus O’Neil and Omos,  who stands 7 ft 3in tall, who were in Vegas for the pay-per-view event WWE Summerslam. The two wrestlers even tried to escort the restaurant co-owner, Yassine Lyoubi out of the kitchen by picking him up off his feet.

Throughout the evening, the actress and the entrepreneur were sure to document their whole Circa experience to their Instagram stories, and it didn’t go unnoticed. In fact, their combined 14 million followers were vicariously living through them while drooling over the showcased meals. It’s just another piece of evidence proving that Circa Resort & Casino is the place to be while vacationing in Las Vegas.