Every year, BottleRock Napa Valley comes to California to bring a unique blend of food, beverages, music and art – 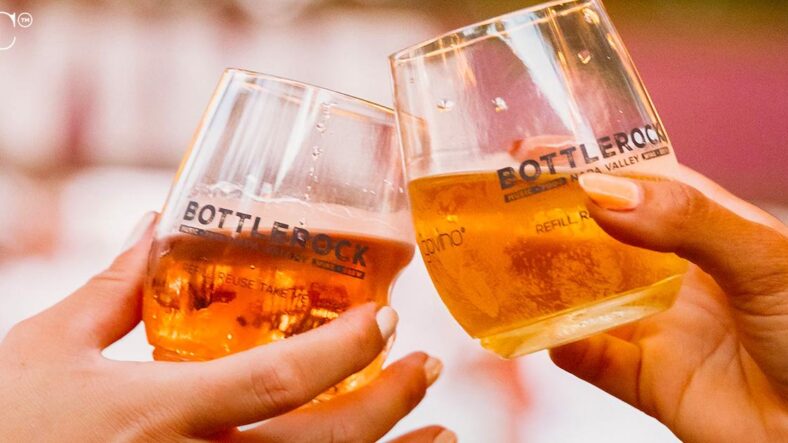 Every year, BottleRock Napa Valley comes to California to bring a unique blend of food, beverages, music and art – an unlikely hit festival in the heart of Cali’s wine country. And in 2022, the festival is back and better than ever with an all-star artist lineup, the famous BottleRock Culinary Stage, JamPad and more. This year’s lineup includes across the weekend a lineup of celebrated chefs, restaurateurs, pop ups and food trucks from the Napa Valley, with a variety of cuisines including Japanese, Indian, Italian, Spanish, Mexican, Mediterranean, Asian and classic American with many vegetarian, vegan and gluten-free options.

Although we don’t yet know the lineup for the culinary stages, we know that it’s going to include top chefs from around the world. Bobby Flay is known to grace the Williams Sonoma Culinary Stage, and after two years of cooking at home everyone’s more interested in food than ever before.

But BottleRock likes to keep people hyped up, so they’re rolling out the festival details a little bit at a time – just enough to whet your appetite.

To Whet Your Appetite 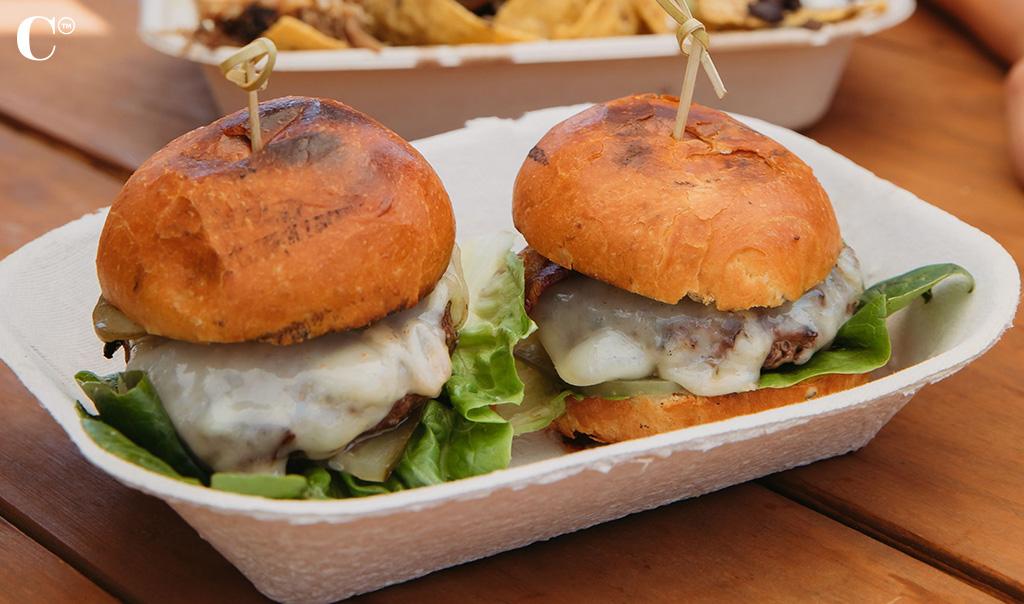 Speaking of whetting your appetite, this week’s announcement gives us an idea of what culinary delights await.

If you’re a foodie, this is your heaven, with Napa-centric cuisines and restaurants from farther afield that include:

The festival is drawing from a variety of cuisine disciplines so guests with a preference for different flavors will find something they like. And it’s the perfect time to try something new. With dozens of top-tier restaurants within steps of one another, BottleRock Napa Valley may be one of the world’s finest places to gather and appreciate a good bite.

To Wet Your Lips 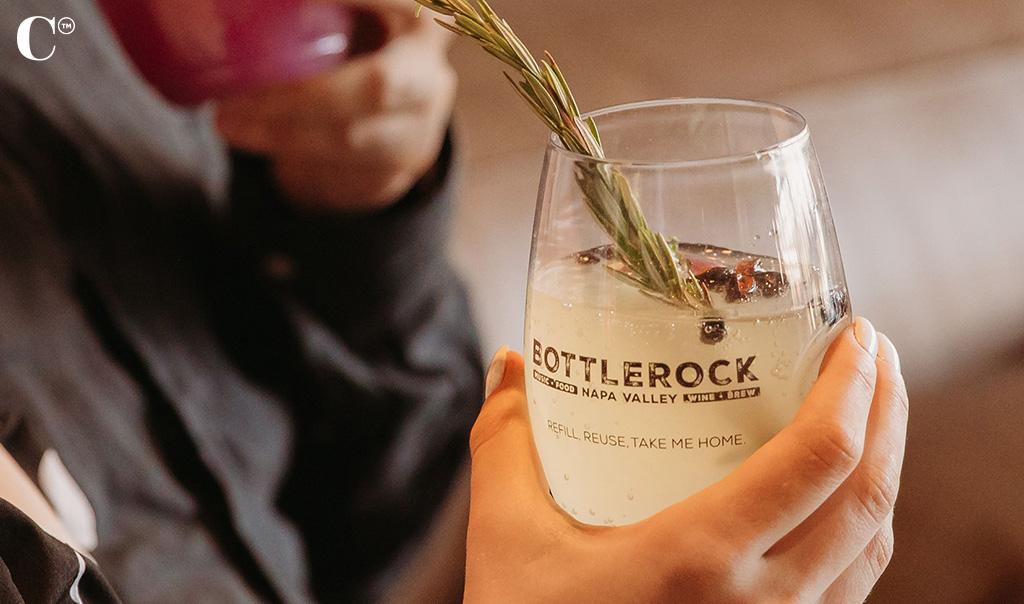 At the heart of California’s wine country and one of the finest winery hubs in the world, it makes sense that the drink options would be second to none.

Here are the wine brands you can expect to encounter while strolling through BottleRock and taking in the breezes:

You can’t have wine without a curated cocktail option and brands on board to wow visitors include Bulleit Bourbon, Ketel One Vodka, Don Julio, Hendrick’s, Aperol, Captain Morgan, Baileys and more.

Waterloo has partnered with BottleRock this year to add a fizzy and delightful non-alcoholic option for those who still want to take their sipping tastebuds on a journey.

Wine cabanas and beverage bars will be dispersed throughout the festival, so you won’t have far to go for a drink – each stocked with a delightful array of vintners, dozens of craft beers and cocktails, top-shelf spirits and more.

Music – The Soul of BottleRock

This year’s musical performers are an impressive lineup of superstars across six music stages. CELEB took a look back in January when the lineup was announced:

“Jokingly called ‘the connoisseur’s rock festival,’ BottleRock combines fine wining and superior dining with music. And this year’s music lineup is one that is tempting to everyone, whether it’s caviar and croquettes you love or cronuts and burgers – everyone can agree that certain acts are not to be missed.

Here are this year’s BottleRock headliners:

And the event boasts over 75 acts, including:

It’s a vibrant and eclectic lineup sure to have attendees tapping their toes and singing along.”

And now that we know the dining and drinking options that go along with it, it’s clear that BottleRock is back and better than ever. This year’s festival runs May 27-29 and if you’re interested in attending, visit the website for tickets and more information.

One of BottleRock’s most exciting sponsors, JaM Cellars, is back this year and feeling good about the direction the festival is heading in. Founder and CEO of JaM Cellars John Anthony Truchard, had this to say about this year’s lineup in a statement, “Over the last 6 years as Presenting Sponsor of BottleRock Napa Valley, JaM Cellars has witnessed the festival experience get better and better—especially the wine and food offerings. Wineries and restaurateurs really strive to bring something unique to the festival every year. It’s why we host the ‘JaMPad,’ as a place to get closer to the music with delicious wines, and this year’s new ‘Butter Cab-ana,’ where we’ll debut new Butter releases at the festival. Metallica, P!nk, and Twenty One Pilots on the JaM Cellars stage, great wines, and gourmet food—it doesn’t get much better.” We agree and if you want to see what all the hype is about, act fast. Sunday, 3-Day and VIP tickets are sold out, so don’t delay in making your plans.

The festival includes a silent disco, spa, impressive array of art installations and events and so much more – if you only attend one festival this year, this should probably be it. Once upon a time it was seen as an out-of-place event in the heart of an otherwise stately and quiet Valley region – but now, it’s hard to imagine Napa Valley without BottleRock.