BottleRock Napa Valley festival is approaching, and the culinary lineup looks to be spectacular again this year. With a 9-year-history

Set among the rolling hills and wineries of the lush Napa Valley, BottleRock is a classy, energetic, and eclectic festival with a multi-sensory approach. CELEB takes a look at this year’s lineup and what guests can expect. 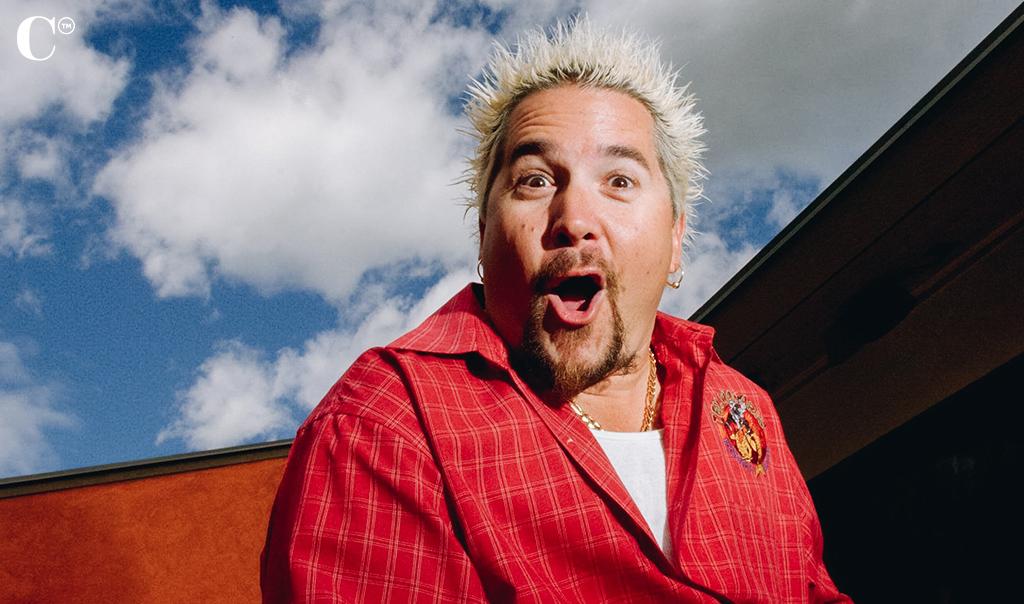 Presented by JaM Cellars, this year’s BottleRock festival is bringing together the best in the business. The lineup for the Williams Sonoma Culinary Stage was announced on Tuesday, and it’s impressive. Talents appearing include:

Performers to appear on the Culinary Stage in the past include Andrew Zimmer, Jeff Goldblum, Padma Lakshmi, and Trisha Yearwood plus more in 2019. And in 2018, Halsey, Snoop Dogg, Giada DeLaurentiis, Masaharu Morimoto and others took the stage.

And in years past, culinary greats like Gordon Ramsey, Tyler Florence, Martha Stewart, Marc Forgione, and others have rocked the Culinary Stage. It’s a spectacular collective of the culinary world’s finest and music’s greatest.

Speaking of musical greats, this year’s lineup is nothing to sneeze at. Performers for the musical portion of the festival include, but are not limited to:

Guests can enjoy watching their food favorites whip up some festival dishes and culinary delights, then take their eats and brew on the go to rock out to the musical performers.

History of the Festival 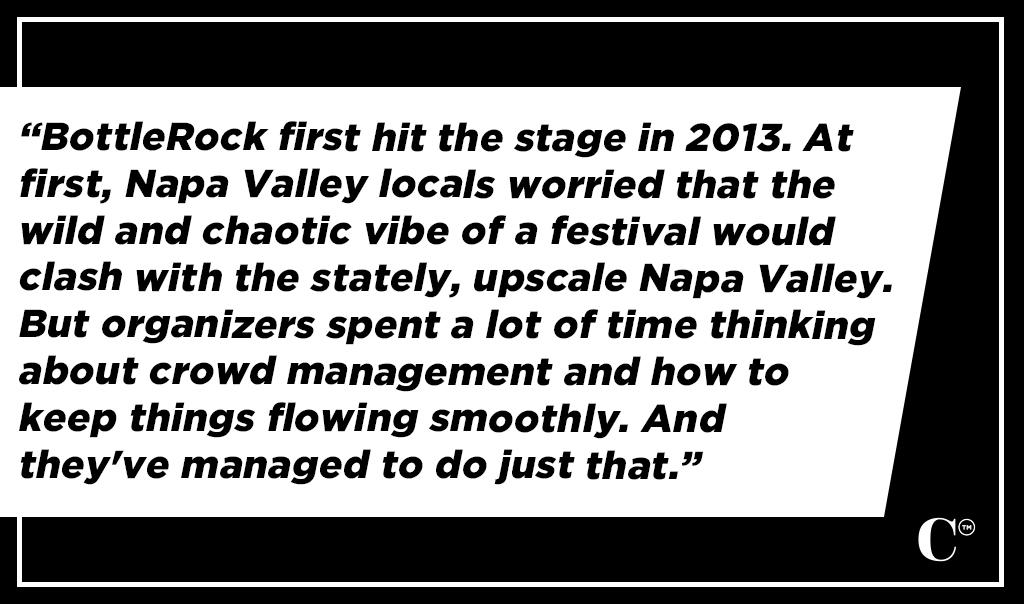 BottleRock first hit the stage in 2013. At first, Napa Valley locals worried that the wild and chaotic vibe of a festival would clash with the stately, upscale Napa Valley. But organizers spent a lot of time thinking about crowd management and how to keep things flowing smoothly. And they’ve managed to do just that.

After the first year, a lawsuit was filed against organizers claiming that vendors were never paid for their wages and services, to the tune of $2.5 million. So in 2014, new organizers took over the festival with proceeds of the subsequent festivals aimed at paying back vendors from 2013.

Since then, it’s been nothing but up. Partnering with Napa Valley’s peerless wineries, breweries and local food vendors, BottleRock provides a step up from the average festival, This year’s event is a splash of hope across a dreary year for entertainment, food, and wine businesses that have been hurting since the start of the pandemic. They dearly hope to recoup some losses and get ahead, especially with the future of further lockdowns uncertain.

Because of BottleRock’s California location, and aim at the 26 to 45 year old crowd, its focus on combining popular music with wine and foodie delights has really created a perfect atmosphere for the Millenial and Gen X crowd. BottleRock 2021 promises to be another year of delights.

Those looking to attend the festival will either need to provide proof of full vaccination against COVID-19 or a negative test within 72 hours of the day you plan to attend. Tickets are available as either single day or three-day passes, ranging from $159 to $7,599. Visit BottleRock’s website to get your ticket.