The weekend is always the busiest time for sports, but this weekend was especially buzzing. With rumors flying around the 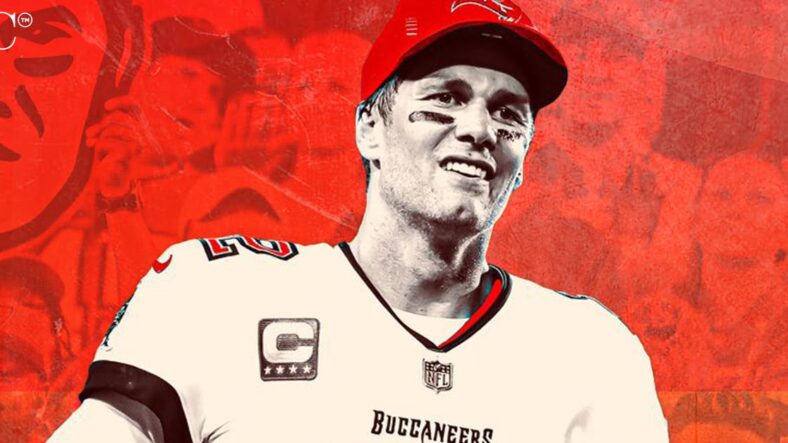 The weekend is always the busiest time for sports, but this weekend was especially buzzing. With rumors flying around the career status of legendary quarterback Tom Brady and the stunning conclusion to the Australian Open – without Novak Djokovic – there’s a lot of Sports news to catch up on. Here’s a look back at the biggest news of the weekend, including the exciting announcement of who the two teams headed to the Super Bowl LVI will be.

Brady Delivers an Answer: So Long!

After days of uncertainty and mixed messages, Tom Brady has delivered his final say on the retirement rumors: he’s leaving the NFL. The legendary QB posted on Instagram, “I have always believed the sport of football is an “all-in” proposition – if a 100% competitive commitment isn’t there, you won’t succeed and success is what I love so much about our game.” The now-former Bucs QB adds, “This is difficult for me to write, but here it goes: I am not going to make that competitive commitment anymore. I have loved my NFL career, and now it is time to focus my time and energy on other things that require my attention.”

Brady has been making headlines and touchdown passes for 22 years – but now he’s focusing on life a little closer to home. Brady thanks a number of people in the announcement, including his teammates to whom he says, “I love you guys, and I have loved going to battle with you.”

Brady doesn’t explain how his days will be filled, saying he will take it “day by day,” but will continue to grow his partnerships with NFT platform Autograph, his Brady merch brand, and TB12 Sports.

Brady always said he would retire at 45 and that’s only kind of true – he turns 45 in August, so it’s close enough. And he said he would retire when he sucks. However, it would seem that he’s decided to tap out at the peak of his career instead, which is a better choice than many players who opt to play just one season too long and go out with a tarnished reputation.

It’s a sad day for football – Brady’s skills will be sorely missed – but good things are ahead for the former Patriot QB and Bucs leader. 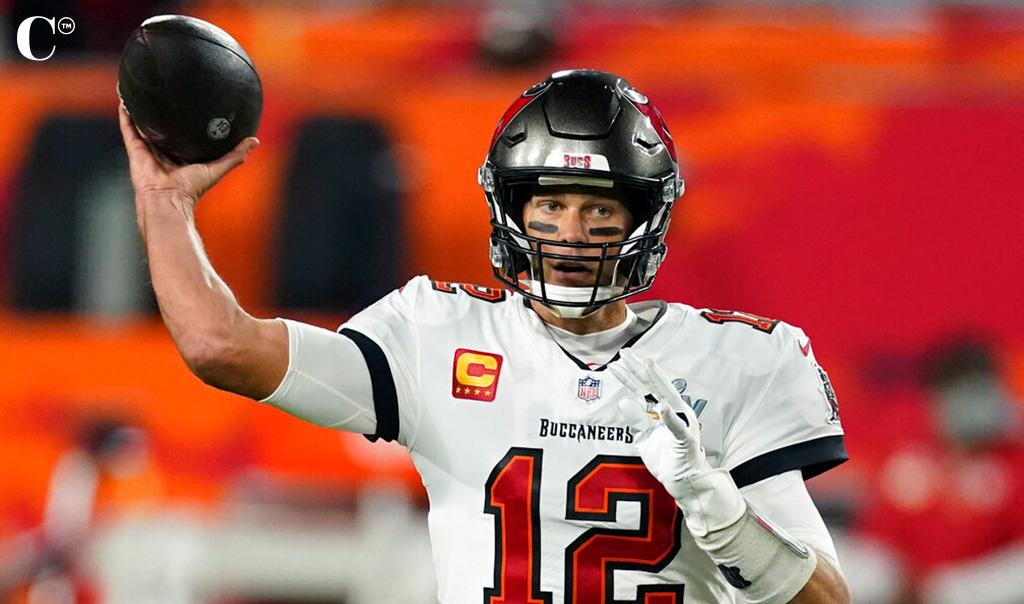 On Saturday, the headlines flew: Tom Brady Retiring! Every Sports outlet from big to small began chattering about the rumor that Brady would be retiring, his legendary career concluding. But it turns out that’s just a rumor – maybe? On Sunday, Brady’s agent released a statement – but it didn’t clear much up. All it promised was that Brady would address it himself. However, as Monday dawned, the QB did break his social media silence – to advertise, not to answer any questions.

Last week, Brady shared this comment on social media; “I understand that at this stage in my career, there is going to be interest in my future whenever a season ends, but this week, all that is on my mind is the gratitude I have for this team and the fans that have supported us all year long. This year has been incredibly rewarding personally and professionally and I am appreciative of everyone who worked their ass off to help our team achieve so much.

I always want to win, I think that’s pretty apparent by now, but that doesn’t mean I equate losing to failure, especially when you go out fighting the way we did.. There’s so much to appreciate in a season like this when you’re surrounded by a team that believes in each other, and plays for the people standing on either side of them. I’ll spare you the Man in the Arena quote, but that feeling is something that I promise I’ll never take for granted. To everyone that was a part of it this year, thank you. I love you all!”

Could the wait for answers be over? Apparently, Brady will be appearing on a podcast tonight – and people are expecting answers. NBC Sports reports, “On Monday night, we’ll hear directly from Tom Brady.

SiriusXM has sent out an email announcement/reminder that a new episode of the Let’s Go! podcast will land tonight. It will be broadcast at 7:00 p.m. ET on SiriusXM Mad Dog Radio, and on SiriusXM NFL Radio at 7:30 p.m. ET.

The podcast will land at a time when the football-following world is trying to figure out whether Tom Brady will be retiring. ESPN reported it as a fact on Saturday. The presence of Adam Schefter’s name on the report created an expectation that, as is usually the case, the formal announcement would follow the report by mere minutes.

It didn’t. Instead, Brady called the Buccaneers to tell them he hasn’t made a decision. His father told multiple reporters that Brady isn’t retiring.”

There’s still a good chance the legendary player will retire soon – although this could be a, “One more round,” announcement and he’ll retire after the next season. Hopefully, it all comes out tonight – because Brady Fever is raging. 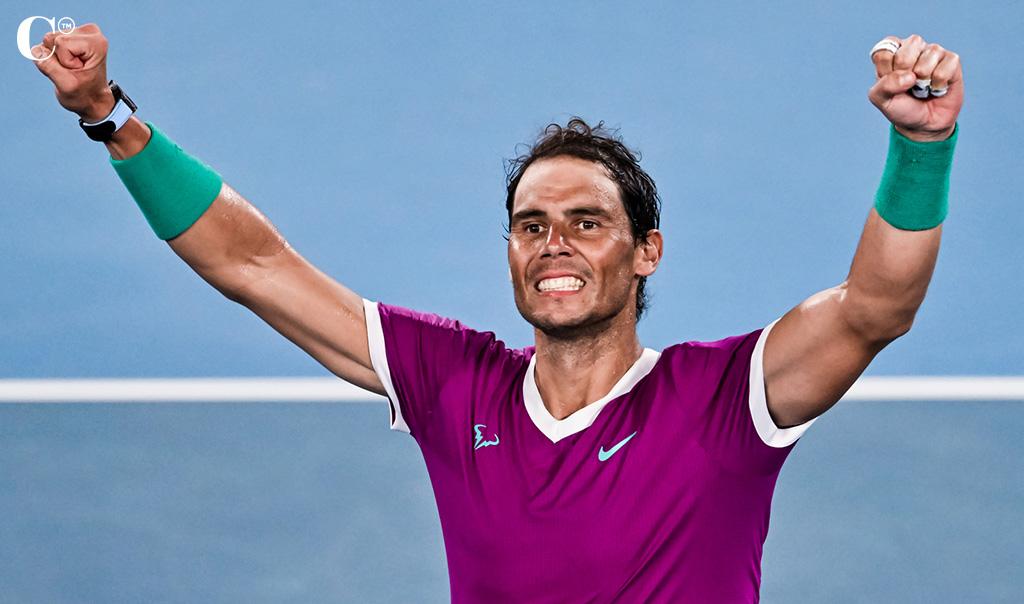 Meanwhile, across the world, tennis had an awkward weekend as the Australian Open came to a conclusion, without star player Novak Djokovic in the lineup. The superstar world champion was deported from Australia for failing to meet their COVID-19 vaccination requirements, or submit an acceptable medical exemption.

With Djokovic out of the way, that paved the path for a scrap for the top, and Rafael Nadal took the top honors. This mark’s Nadal’s second Australian Open win, and he came by it honestly – although the spectre of “what if” because of Djokovic’s absence weighs heavily on the tennis world.

Sports Illustrated writes, “Nadal arrived in Melbourne more than a month ago. He’d never spent such a long time before at a single event site. And as the tournament crept closer, he didn’t know if he would even be able to compete. Nadal has a list of career injuries so long it could be serialized. But the career-threatening foot injury he suffered in 2021 was different from the others. Anyone who saw his aborted comeback in Washington last July wondered if they had seen Nadal for the last time. After losing there to Lloyd Harris, he didn’t play again in ‘21.”

Nadal spent his early arrival in Australia well as he worked himself back up to fighting form. In the first six matches, Nadal won the first two sets of each – but couldn’t win in the third. It was an uncertain start, but Nadal seized that winning energy he’s known for and came roaring back to clinch the final against Daniil Medvedev.

It was an impressive tournament for Nadal and watching him square off against Djokovic next year should be interesting – assuming Djokovic can even re-enter, since the potential remains for him to be banned from Australia for several years.

Super Bowl: We Know Who the Teams Are Now 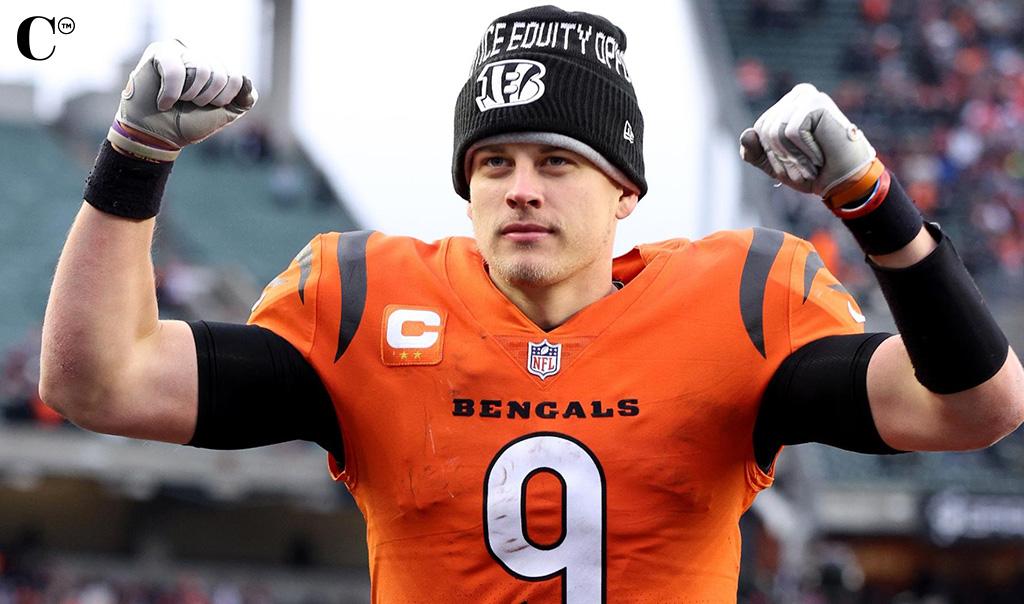 And bringing it back to the US to wrap up the weekend’s biggest news – we now know who the two teams will be to square off in Super Bowl LVI: the Cincinnati Bengals and Los Angeles Rams. Per the Los Angeles Times, “On Sunday, the Rams continued their dream season and fulfilled their mandate to play in the Super Bowl by defeating the San Francisco 49ers, 20-17, in the NFC championship game before 73,202 at SoFi Stadium. The Rams advanced to the Super Bowl on Feb. 13, where they will play the AFC champion Cincinnati Bengals.

‘Love this team,’ said coach Sean McVay, who led the Rams to the Super Bowl for the second time in the last five seasons. ‘We got one more.’”

It’s a bit of an underdog story on both sides: Rams QB Matthew Stafford has never won a playoff game before joining the Rams – and it’s been 31 years since the Bengals won one. But for the Rams to take the spot and opportunity to play for the big time in their own stadium? A dream come true.

The two teams square off at SoFi Stadium in Los Angeles on February 13.