13-year-old Brayden Harrington stole hearts across the nation as he made his impassioned case for voters to elect former Vice President Joe Biden to the presidency in November. Harrington and Biden both share something in common; they both stutter. Harrington bravely addressed the DNC virtually and pled his case for the former VP in a speech that stirred hearts.

Harrington is from New Hampshire, and it’s in New Hampshire that he had the opportunity to meet presidential candidate Biden. Biden took a moment to speak with Harrington backstage, and gave the teen some pointers on how to combat his struggles with stuttering. In that moment, he showed himself to be a caring and thoughtful candidate and earned Harrington’s loyalty, which he shared by using his voice to support Biden during the fourth night of the Democratic National Convention.

Harrington pleas his case with enthusiasm 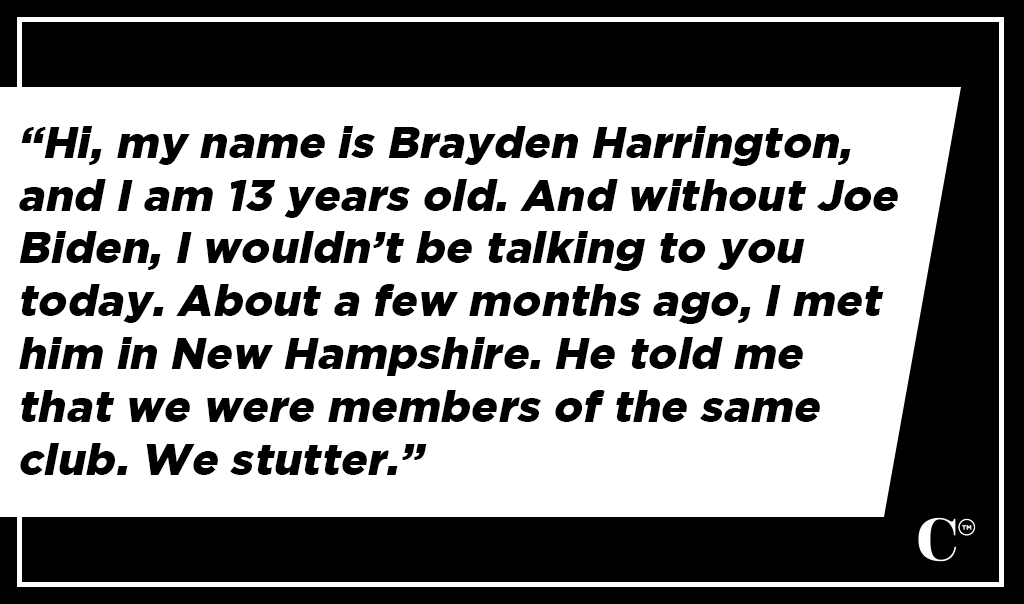 During his speech, Harrington occasionally struggled with his stutter, but that didn’t but a damper on the passion and enthusiasm he conveyed when he spoke about how much Biden’s success meant to the teen, who described the former VP as a member of the same club.

Harrington began, “Hi, my name is Brayden Harrington, and I am 13 years old. And without Joe Biden, I wouldn’t be talking to you today. About a few months ago, I met him in New Hampshire. He told me that we were members of the same club. We stutter.”

He continued, “It was really amazing to hear that someone like me became Vice President. He told me about a book of poems by Yates that he would read out loud to practice. He showed me how he marks his addresses to make them easier to say out loud. So I did the same thing today. And now I’m here talking to you today about the future, about our future.” 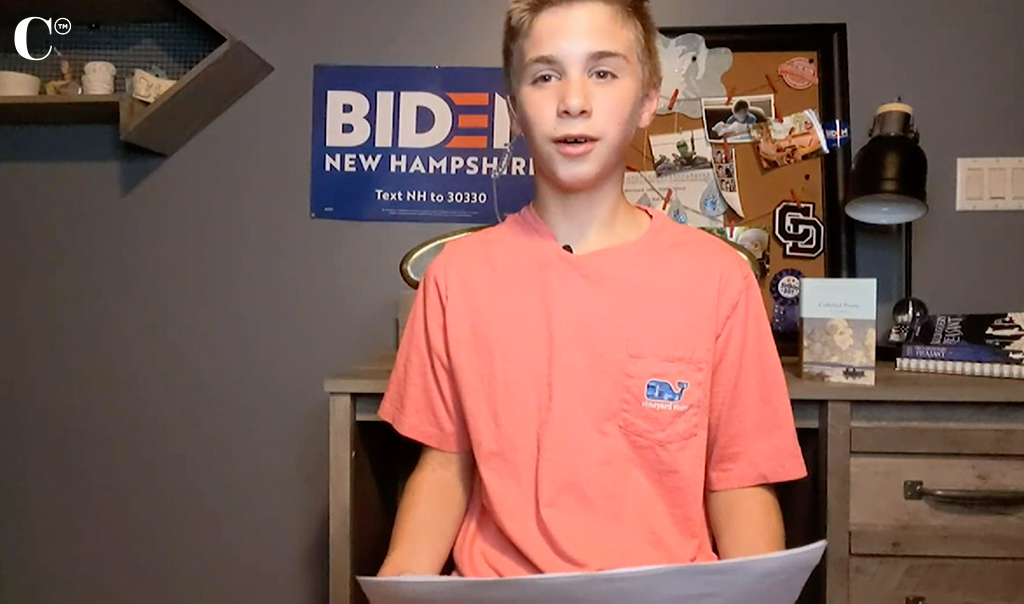 The 13-year-old had praise for the fact that Biden took time out of his busy schedule to offer tips to a fellow stutterer, “I’m just a regular kid, and in a short amount of time, Joe Biden made me feel more confident about something that’s bothered me my whole life. Joe Biden cared. imagine what he could do for all of us.” 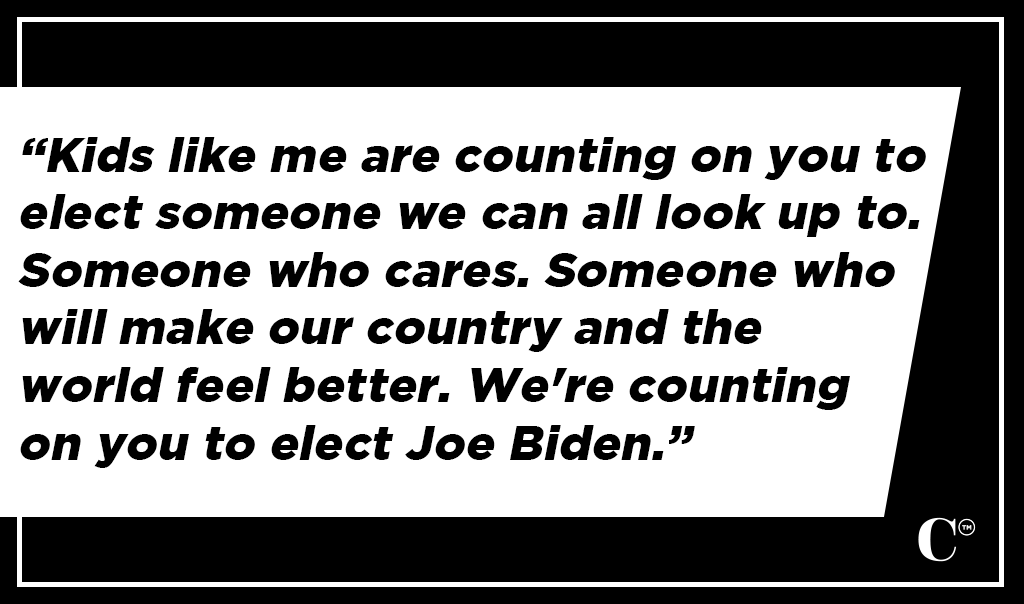 According to WeStutter.org, stuttering is described by the following criteria:

Harrington won’t soon be forgotten on the public stage

Because Harrington spoke so eloquently and with such passion, the teen has an opportunity to seize his sudden stardom and segue it into a career in any direction he wants. With the enthusiasm of democratic voters behind him, Harrington could enter the political arena, become an activist, or even use his fame to launch a social media career. Right now, Harrington remains a well-spoken and brilliant young man who has a bright future ahead.