Break my Soul: Beyonce’s New Single is Breaking the Internet, but Why Did it Hit so Hard?

If you've been on the internet for more than five minutes this morning, you've probably already run across mention of 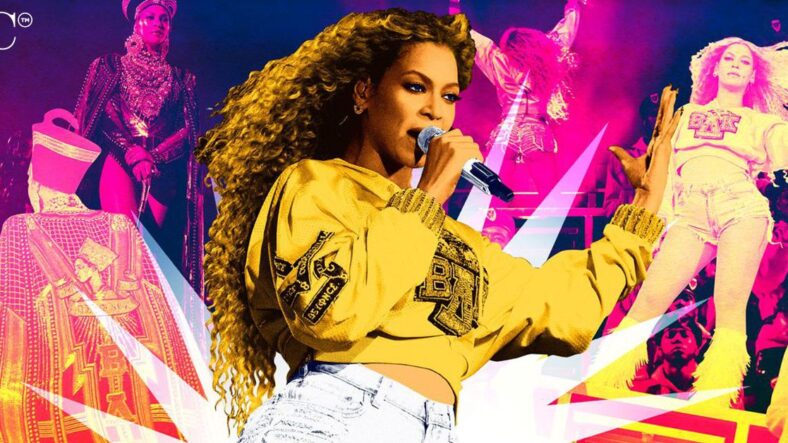 If you've been on the internet for more than five minutes this morning, you've probably already run across mention of Beyonce's new single. But the superstar pop queen has been making music for decades, and her singles don't always generate this kind of hype.

So why did this song hit so hard, and why is it breaking the internet? The answer is in the lyrics and the beat – and it's an anthem for a frustrated, tired and internally screaming world. Here's why "Break My Soul" is the anthem of the summer.

The lyrics start with, "You won't break my soul/ I'm tellin' everybody."

When the first beats of the song drop, it's insistent and compelling – the kind of song you'd want to get up and dance to. But then the lyrics hit, and it becomes a soul-soothing hat-tip to the unheard and unfulfilled.

But then, it jumps straight to the nitty-gritty and hits at the heart of what so many people have been feeling and thinking for the past two years;

"Now I just fell in love

And I just quit my job

Then off past five

And they work my nerves

That’s why I cannot sleep at night."

"Release ya anger, release ya mind

Release ya job, release the time

Release ya trade, release the stress

Release the love, forget the rest."

If ever there was a more needed anthem for a world tired and soul-weary, "Break My Soul" is it – and it hit at exactly the right time. Pandemic burnout, economic downturn, skyrocketing inflation have all led to people refusing to just "let the man stick it to them", fighting for the jobs and freedoms they feel they deserve.

With "Break My Soul," people are refusing to give in and be broken – and the message couldn't have come at a better time.

When Does Rennaissance Drop?

Of course that leaves the question – when does the rest of the album drop? "Break My Soul" is just the first single in what appears to be a two-part album.

Beyonce's last full album was dropped in 2016, so it's been a long wait for Bey Hive fans who long for a new Queen Bey tune to tap to.

Rennaissance drops July 29 – and whether that includes both parts or not is unclear, as is the rest of the track list.

But for now, "Break My Soul" is enough to get started with – and the internet is bubbling with excitement over what the rest of the album might sound like.

It's a more house sound than the star usually leans on, similar to the new surprising Drake album – is EDM the future of pop? Time will tell – or at least, July 29th will.

So grab your sparkly club clothes and your dancing shoes and get ready, just 38 days until the album drops.