Friends, family, and supporters of Breonna Taylor have been anxiously awaiting this day. The Grand Jury announced charges today, and 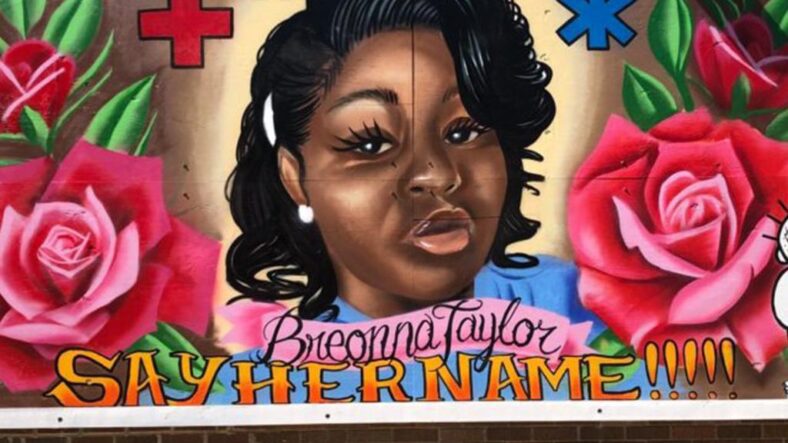 Friends, family, and supporters of Breonna Taylor have been anxiously awaiting this day. The Grand Jury announced charges today, and in a press conference by Kentucky’s Attorney General David Cameron, the results of the Grand Jury deliberation were discussed in more detail.

What the Grand Jury Decided

On Wednesday, the Grand Jury in the Breonna Taylor case announced that charges would be filed for one of the three officers involved in Taylor’s death. Former officer Brett Hankison was charged with three counts of first-degree wanton endangerment. The Grand Jury declined to charge Sergeant James Mattingly or Detective Myles Cosgrove.

The charge against Hankison is a low-degree felony which is punishable by up to 5 years in jail. None of the charges filed against Hankison are related directly to Taylor’s death; they all involve the endangerment of civilians in surrounding apartments who were at risk of being struck by Hankison’s bullets as he unloaded 10 rounds into the apartment without clearly visualizing his target.

Protesters gathered in Louisville and have spent the past 6 months crying out for justice for Taylor who they say was murdered. 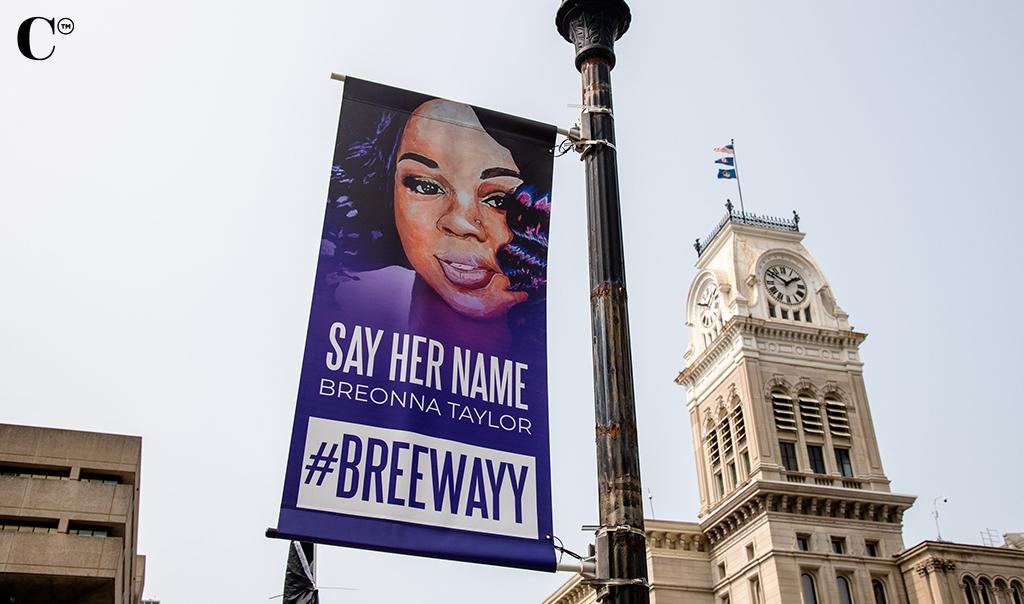 Taylor was killed just after midnight on March 13th in the hallway of her own apartment. A no-knock warrant had been obtained to search her premises, but police claim they knocked and announced themselves first. Taylor’s boyfriend, Kenneth Walker, says he did not hear any announcement and assumed that intruders were breaking in. He called 911, pleading for help, and unloaded one shot into the thigh of Mattingly as the front door was knocked off it’s hinges by a hand-held battering ram. In response to the shot, Hankison, Mattingly, and Cosgrove shot 20 rounds into the apartment, 10 of those belonging to Hankison alone, who Mattingly later described as being, “fired up,” before the encounter.

Taylor bled to death within minutes, although she was unarmed and had done nothing wrong. Walker was arrested for Attempted Murder of an officer, but the charges were later dismissed.

Louisville has Braced for the Worst 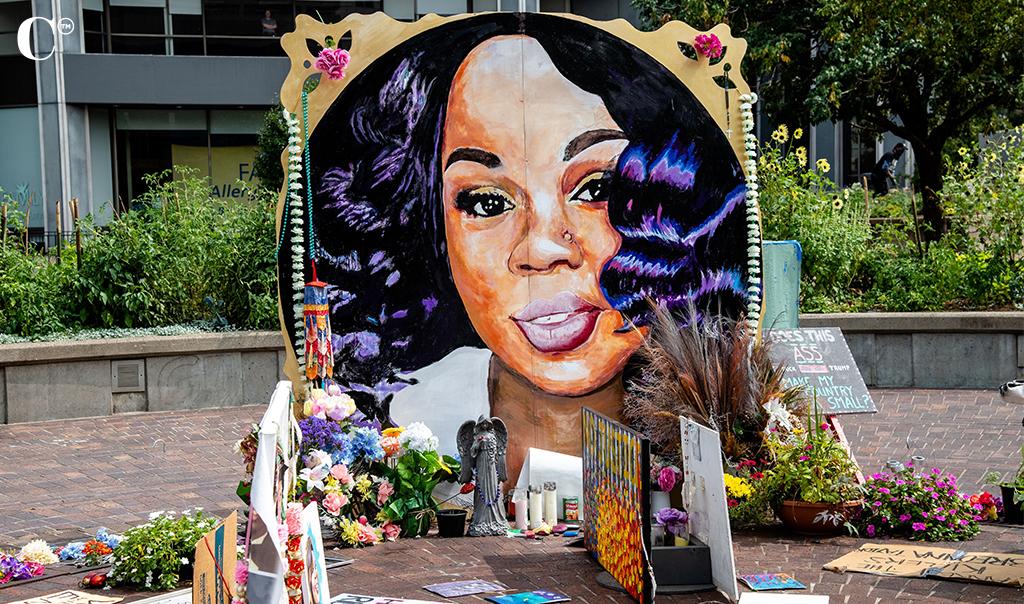 In the days leading up to today’s announcement, Louisville has boarded up their downtown government buildings and set barricades along streets to limit car traffic. As the announcement approached, the city braced for what many feared would be unrest and violence if the announcement was made that charges would not be filed for the three officers involved in Taylor’s death.

Now that one officer has been charged, the city will decide for itself if that’s enough. Advocates for Taylor’s family have been calling for manslaughter or murder charges for all three involved in her death. Hankison’s charges are mild, a mere slap on the wrist compared to charges that a civilian would face if they engaged in the same behavior the officers did. With the other two officers apparently walking, the city is already roiling with anger. Protesters are already gathered in the streets, overcome with emotion and frustration.

This is a breaking story and we will update as more information becomes available.