This may come as a shock, but Gabrielle Union is turning 48 years old today. The actress was only 27 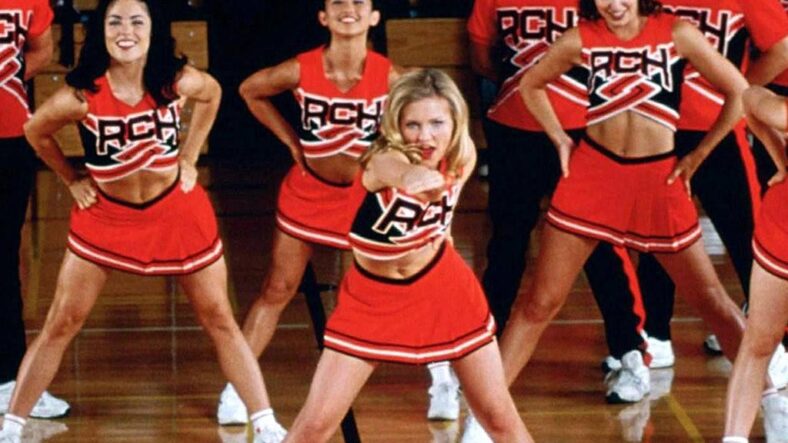 This may come as a shock, but Gabrielle Union is turning 48 years old today. The actress was only 27 when she starred in Bring It On, which means it has been more than 20 years since the iconic movie came out, and we cannot believe how fast time has flown by.

For those who forgot, the beloved film also starred Kirsten Dunst, Eliza Dushku, Jesse Bradford, Clare Kramer, Nicole Bilderback and more. It came out on August 25, 2000, and it was all about a cheerleading squad who was in for a shock when they discovered that their winning performance was actually stolen from another team. It was a big part of a lot of our childhoods, so the fact that it’s been more than two decades since it came out it seriously making us feel old.

But wait, what is the cast doing these days, you ask? In honor of Union’s birthday, we decided to check in on them all, and boy, have they changed a lot. Here’s what the stars from Bring It On are up to now…

What Is Kirsten Dunst Doing Now? 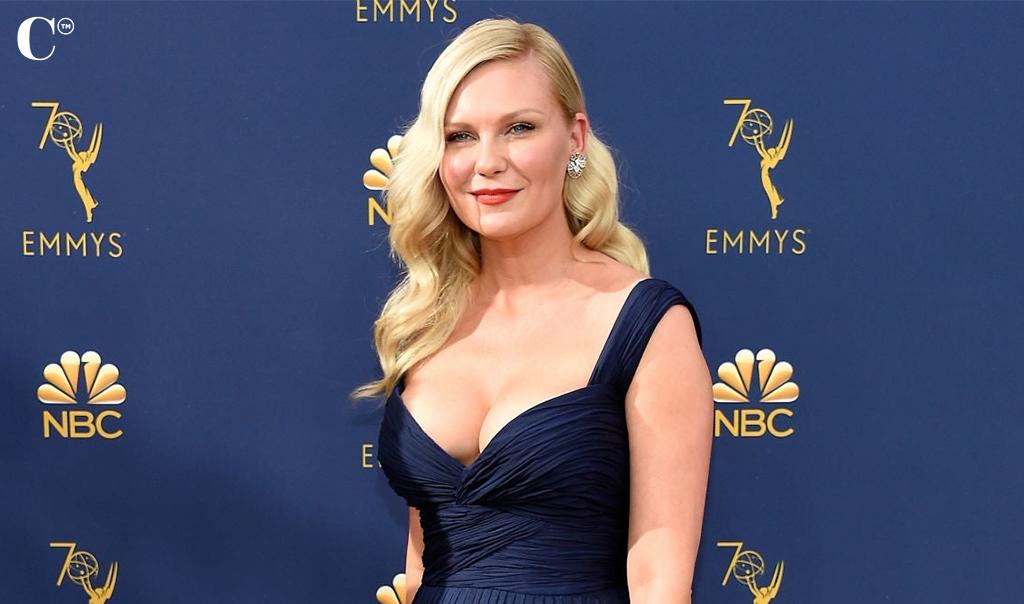 Bring It On was just the beginning for Dunst. She went on to star in Spider-Man 1, 2 and 3, Marie Antoinette, Fargo, Hidden Figures, On Becoming a God in Central Florida, Upside Down, All Good Things and so much more. She also released a few songs over the years, and they’re total bops, TBH. As for her love life, she got engaged to her longtime boyfriend Jesse Plemons in 2018. They welcomed a son together, named Ennis Howard Plemons, on May 3, 2018.

What Is Gabrielle Union Doing Now? 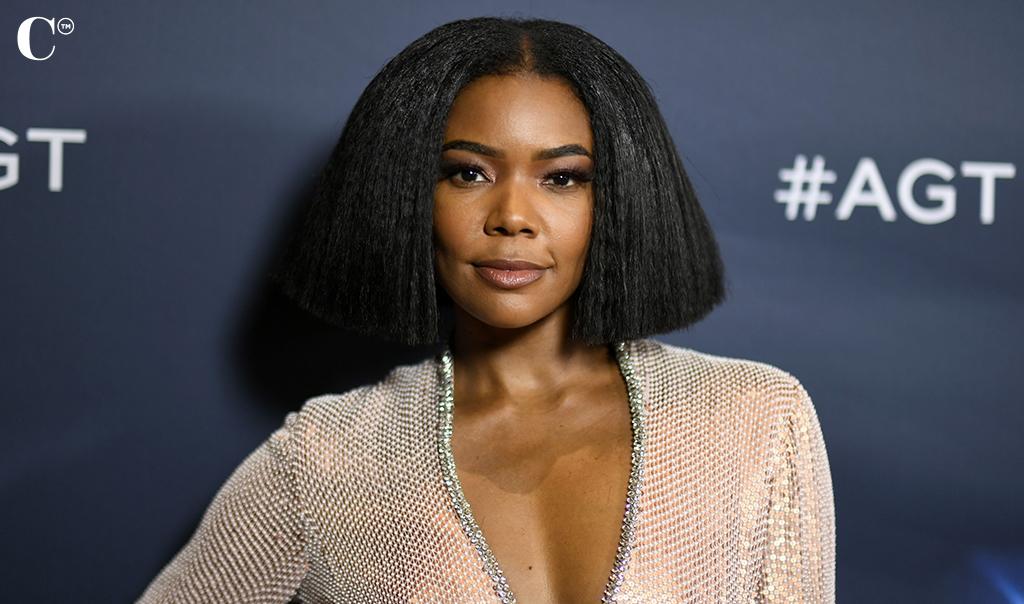 Union did not slow down after Bring It On. She continued to act, appearing in City of Angels, Bad Boys II, The Honeymooners, Night Stalker, Life, Flashforward, Think Like a Man, Being Mary Jane, The Lion Guard, L.A.’s Finest and others. She also wrote two books — a memoir, called We’re Going to Need More Wine, and a children’s book, called Welcome to the Party. She got married to NBA player Dwayne Wade back in 2014, and the couple welcomed a daughter together, named Kaavia James Union Wade, in 2018.

What Is Eliza Dushku Doing Now? 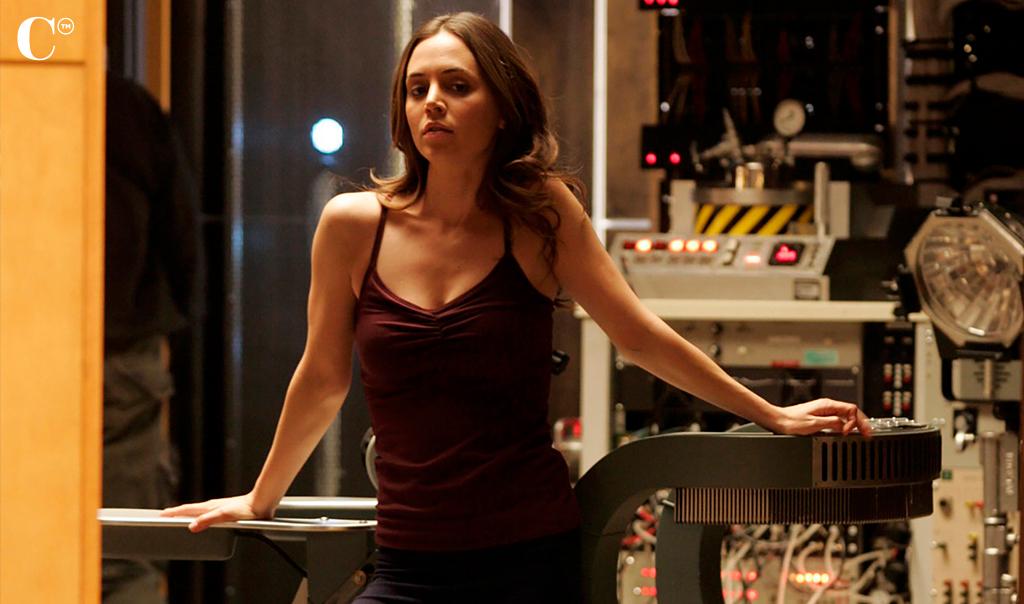 After Bring It On, Dushku acted in Jay and Silent Bob Strike Back, Soul Survivors, Angel, Buffy and the Vampire Slayer, Wrong Turn, Tru Calling, Dollhouse, Torchwood: Web of Lies, Leap Year, Banshee, Hulk and the Agents of S.M.A.S.H. and more. She also started her own production company called Boston Diva Productions. In 2019, she announced that she was was studying holistic psychology at Lesley University. She married a businessman named Peter Palandjian in August 2018, and now, they share one son together.

What Is Jesse Bradford Doing Now? 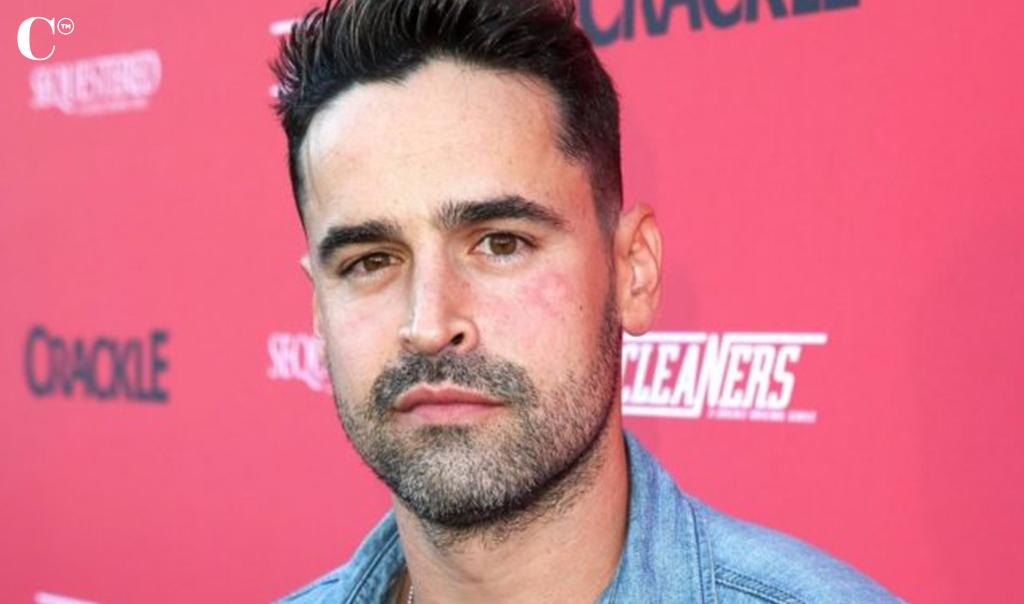 Bradford may always be Cliff Pantone in fans’ hearts, but that didn’t stop him from accomplishing so much over the years. He landed roles in in The West Wing, Eulogy, Happy Endings, Outlaw, Son of Morning, Guys With Kids, Sequestered, Code Black, Shooter and more. In December 2018, the star married Brazilian actress Andrea Leal.

What Is Clare Kramer Doing Now? 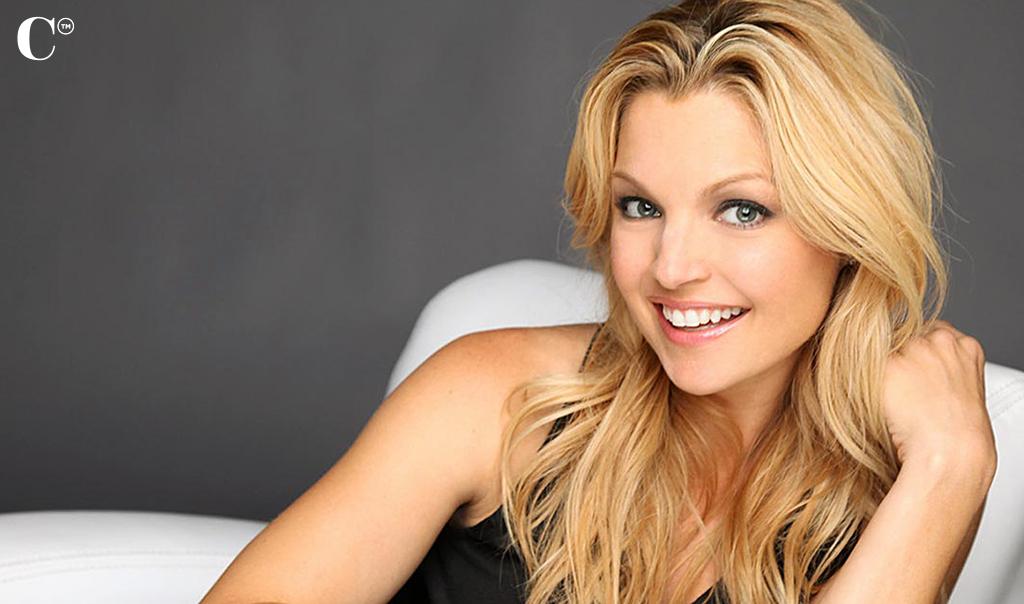 Kramer acted in so many big movies and TV shows after Bring It On, including The Mallory Effect, Buffy the Vampire Slayer, The Gravedancers, Goodnight Burbank, Film Pigs, The Dead Ones, Zero Tolerance and more. Yeah, the list seriously goes on and on! She married producer Brian Keathley in October 2005, and they welcomed four children together over the years — have four children: daughters Gavin (born 2008) and River Marie (born 2010), and sons Hart (born 2012) and Sky Lynlee (born 2013).

What Is Nicole Bilderback Doing Now? 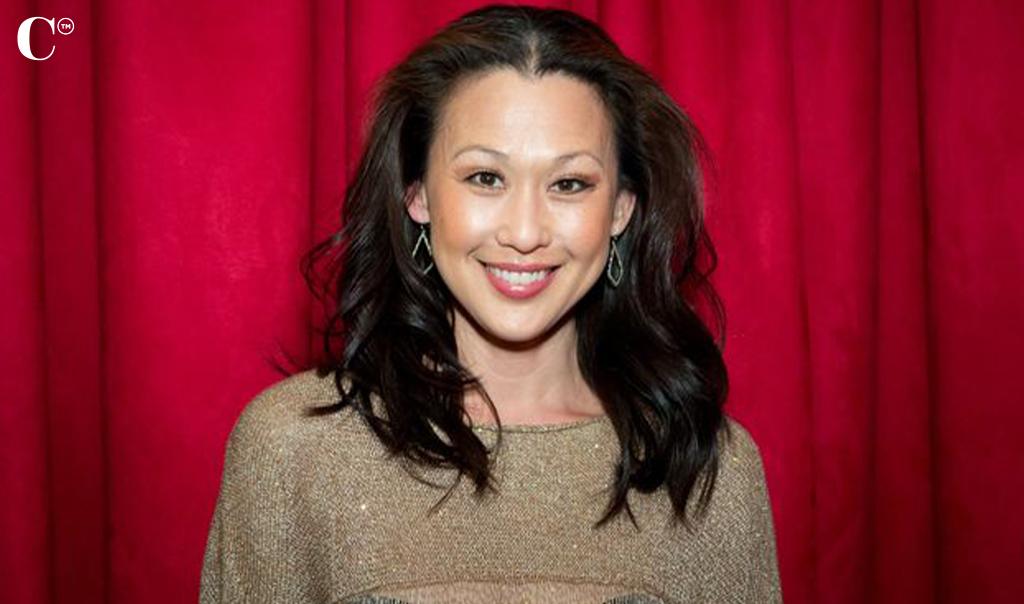 Most famously, Bilderback went on to star in Dawson’s Creek. After that, she acted in Cruel World, The Box, Wake, The Victim, Speak Now, The Wrong Nanny, Staged Killer and others. She also has a brand new movie called Snow in the works, so keep your eyes peeled for her!