Mom, You Hid My Picture: Britney Spears Lashes Out at Mom Lynne Spears in Heartbreaking Post

The world has been following the freedom of Britney Spears with reverenced awe. The pop superstar who was once in 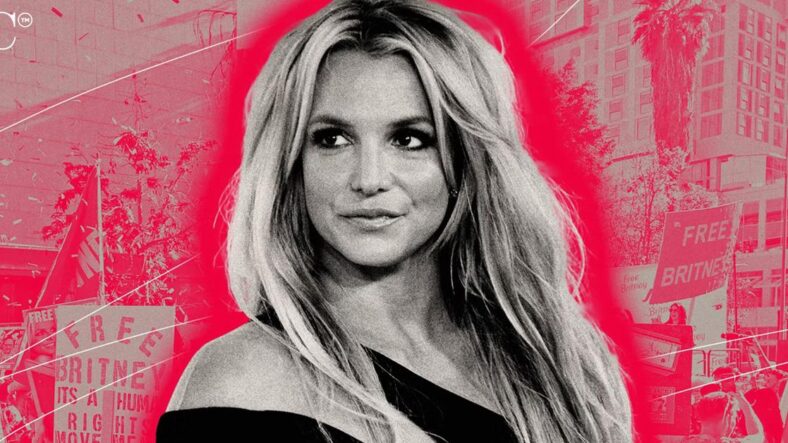 The world has been following the freedom of Britney Spears with reverenced awe.

The pop superstar who was once in the limelight every second of her teens and 20s was forced into a conservatorship and lost basically all functional freedoms for nearly 13 years.

Spears managed to break free last year, after speaking up for herself with the voice clip heard 'round the world in summer 2021.

Now, she's taking aim at someone she believes plotted her conservatorship – and hurt her deeply along the way: her mom.

You Hid My Pictures – But Only Mine

Spears took to social media late Monday to lash out at mom Lynne Spears, holding nothing back.

Spears wrote, "… did you tell them every morning when I would try to find coffee there were no pictures of me up in the kitchen, just Maddie and Jamie Lynn ???" She added, "Every single morning I would put a picture of me by you guys … and every morning you would put it away before I woke up."

The singer went on to add, "You all ruined it for me … I don't ever remember getting a text from you !!!"

Spears continues, "Did you tell them when the conservatorship first started you and Bryan's wife went out every night and drank wine and got your stupid pictures taken when I couldn't go anywhere or have my boyfriend anymore ??? You have some nerve showing your texts when you know you guys hurt me so bad its not even funny !!!"

"I had you, Miss Jacky, Allie and another friend over the night before they took me away !!! I had done nothing wrong and you kept telling me we need to go to Malibu cause I think people are coming to get me and I said 'WHY ???' I didn't believe you guys … we had a f–king sleepover the night before !!! It was all planned and you acted like you had no idea what was going on !!!"

The fed up pop singer concluded, "Two weeks later you released a book and showed my heartbreak when Kevin took my kids … you abused me … yes I will say it and it blows my mind that you still play the prayer loving mom !!!"

DailyMail writes, "Britney's tirade comes after she aired more family grievances on Sunday in a series of since-deleted Instagram posts taking aim at her sister Jamie Lynn and her mother Lynne Spears.

In one post, the pop icon posted a photo of her sister with their father Jamie Spears as proof that she had defied Covid-19 lockdowns, though the picture appears to have been snapped back in 2019.

The singer also shared a screenshot of a text message allegedly sent to her mother Lynne during an involuntary commitment at a mental hospital in 2019 in which she worried that someone was 'trying to kill' her by changing her medication doses."

A lot of what the pop superstar has said includes inconsistencies – such as a patient being admitted to a mental health facility who is allowed to retain their cell phone, but perhaps it's a celebrity privilege issue.

Unfortunately, Spears' mental health struggles didn't go away just because she's deemed competent enough to be free of the conservatorship – but sometimes mental health improves when people are allowed to vent and confront their abusers.

What Spears Has Been Up To Since Breaking Free

And Spears has been doing a lot of work lately to confront her past and carve out a healthier future.

Spears and now-husband Sam Asghari have been traveling the world and planning their future together.

The pop star has also been contracted for a $15M tell-all book deal, which should reveal the answers to a lot of questions fans have had over the years.

They want to have children together after Spears felt as though the childhoods of her first children were stolen from her by ex-husband Kevin Federline and the 13-year mental health conservatorship.

Spears has been airing the family's dirty laundry in the nearly year since being released, and doesn't seem inclined to stop any time soon even if her family wishes she would.