Just days after marrying her long-time boyfriend, Sam Asghari, Britney Spears removed herself from the gird. Well, the grid as 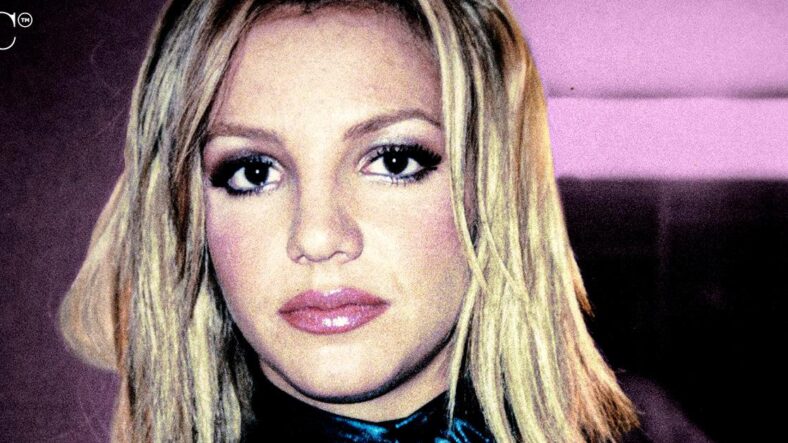 Just days after marrying her long-time boyfriend, Sam Asghari, Britney Spears removed herself from the gird. Well, the grid as in Instagram. Yep. The famous pop star, who became very popular on the social media app, is nowhere to be found under the search bar as of Thursday morning.

Britney taking a cleanse from social media is nothing new, so don't worry. We most likely aren't losing our girl for good.

However, this most recent break from the gram comes after her fairytale wedding which became the catalyst for some family drama.

Not A Spears Family Member In Sight 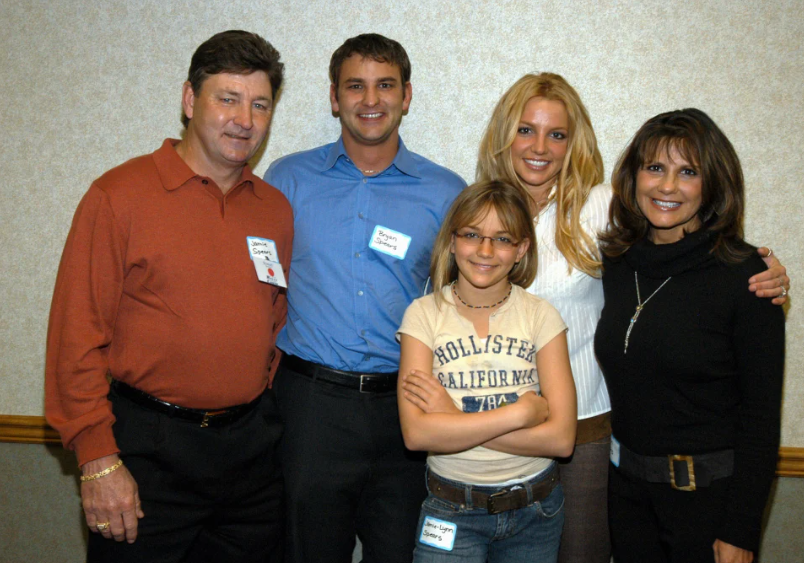 As if a pre-ceremony "panic attack" and an ex crashing the wedding isn't enough to worry about on what's supposed to be one of the happiest days of your life, Britney had to face the noise of her ill-willed family.

Page Six previously reported that Britney's father, Jamie Spears, her mother, Lynne Spears, and, her sister, Jamie Lynn Spears, were not invited to the wedding. She had previously stated that she wanted to sue them for allowing her allegedly abusive conservatorship go on for almost 14 years however, it looks like she felt that being on the blacklist for her big day was more fitting.

Multiple outlets reported that her brother, Bryan Spears was invited but, Britney exposed the truth with a now deleted Instagram post which stated, "You were never invited to my wedding. GO F–K YOURSELF Bryan."

Britney Drops From The Grid

Just last Friday, Britney's mother, Lynne, gushed over the wedding photos of her oldest daughter and Sam Asghari. She wrote, "You look radiant and so happy! Your wedding is the ‘Dream’ wedding! And having it at your home makes it so sentimental and special! I am soooo happy for you! I love you!”

However, the energy towards her daughter quickly shifted after Britney reposted a motivational video that featured a voice-over saying, "And don't you ever forget how they gave you distance when you needed love." The singer captioned the clip, "Just saying!!!!" which, let's just say, did not sit well with momma Lynne.

In a now deleted comment, the mom of three fired back at her daughter, "You have got to be kidding me!!" with an eye-roll emoji.

The Better End Of Things

Amid the drama of her family, Britney Spears lived out one of the best days of her life with her now husband.

A source told Us Weekly, “Britney arrived in this beautiful horse carriage that looked like it came straight from a fairy tale." They revealed, "Britney cried during the ceremony and Sam was sweetly wiping her tears.”

“I am very ecstatic this day has come, and they are married. I know he wanted this for so long. He is so caring and supportive every step of the way. I am so grateful to have Sam in my life and can’t wait for the future they will build together," a rep for Asghari told Us Weekly.

Another insider shared the joy within Britney throughout the evening, "Britney was so happy and in a really good mood. She couldn’t stop smiling! She was having so much fun and was dancing a lot, which of course is her favorite hobby. Everyone was in a good mood and so happy for Britney, especially seeing what she’s been through these last couple of years.”

Britney Spears is way beyond who the media has shaped her to be. She changed pop music forever in 1998 when her iconic hit "Hit Me Baby One More Time" took over the charts. She was a female in a man's world, outshining major boy band groups and solo singers.

Her gorgeous look and natural talent was hard to miss which, in turn, made her the main focus of fans and the tabloids immediately. Her career and her personal life was watched closely under the eyes of those who had the power to shape the world's opinion of her which later forced her into a very public meltdown. And, for those of you 2000's babies reading this, mental health awareness wasn't what it is today. So to lash out the way Spears did was seen more as a threat and an issue rather than a cry for help.

Since becoming free from the control of her father, Britney has gotten engaged, got pregnant (which unfortunately ended from a miscarriage) and as we shared before, got married to her long time love, Sam Asghari.

As for her career, the pop star is doing what she loves most on her Instagram page. Touring and performing under her conservatorship took a lot out of her and it seems at though she's taking a break from that scene for now to enjoy her life with Asghari and those who truly care for her.