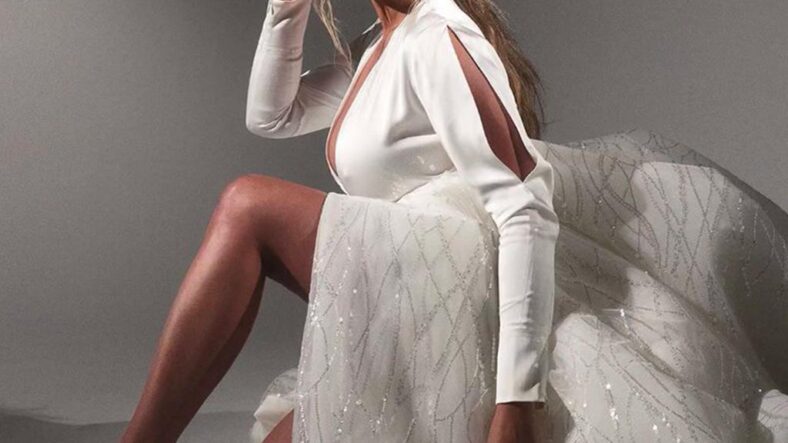 Vanderpump Rules star Brittany Cartwright‘s mom Sherri Cartwright has had a horribly difficult year. Health struggle after health struggle has hit, and now Sherri is reaching out to fans from her hospital bed and asking them to pray for her.

In March, Sherri announced that she would be having bladder surgery at the end of the month. The sometimes-Vanderpump Rules star intended to take two months off to heal, but things went terribly wrong. In mid-June, Brittany confirmed that her mother’s health had taken a grave turn.

UsWeeklyreports, “Brittany’s rep confirmed to Us Weekly that her ‘mother is currently in the ICU due to serious complications from bladder surgery. Brittany has been beside herself and asking for prayers. She is planning to go to Kentucky to be by her mother’s bedside next week – it’s been complicated having visitors at the hospital due to COVID-19 which has been very difficult for Brittany and her family.’”

Sherri spent 4 months in the ICU before finally returning home. Now, however, she’s back in the hospital and asking for prayers.

Sherri Returns to the Hospital 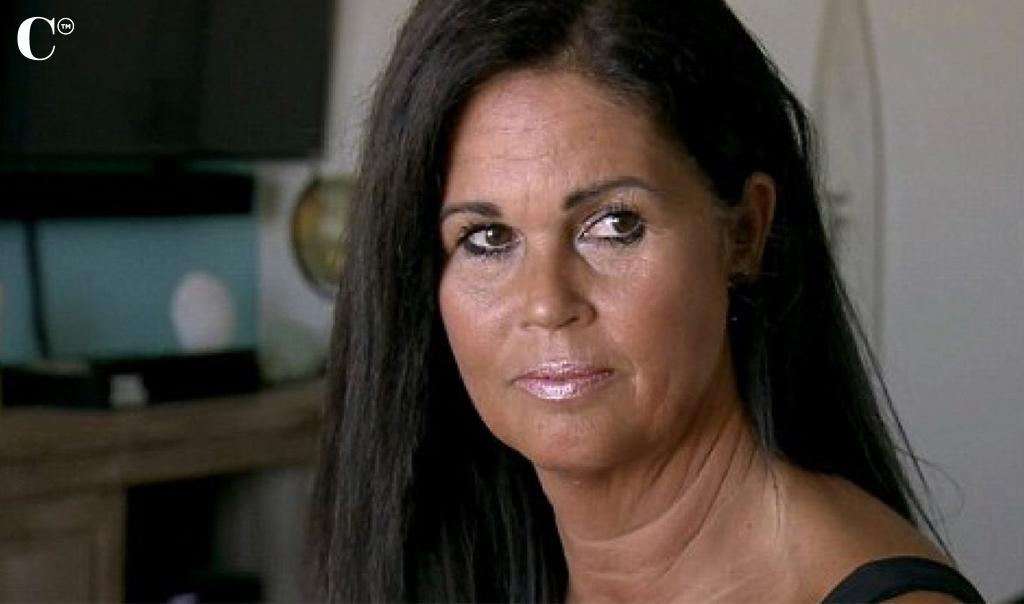 Per People, “Sherri shared a video from her hospital bed in her Instagram Stories on Monday, asking fans to ‘say a prayer for me’ as she recovers from kidney issues.

‘Well, guys, I’m back in the hospital again,’ she began the clip. ‘This time, I went septic with my kidneys. I had kidney stones — can’t pass them.’

The matriarch — who has made several cameos on Vanderpump Rules and her daughter’s spinoff with Jax Taylor, Vanderpump Rules Jax and Brittany Take Kentucky — went on to reveal that she recently had a ‘partial operation’ and will undergo more surgery in the future.

‘I’m gonna finish some rest in about a week to let everything get cleared up before I have the rest of my surgery,’ Sherri explained. ‘I know one thing: This has been a hard year, definitely, on me and a lot of other people, I’m sure. So, if you all could please say a prayer for me, I really need it.’”

Brittany Thanks Fans for Their Support 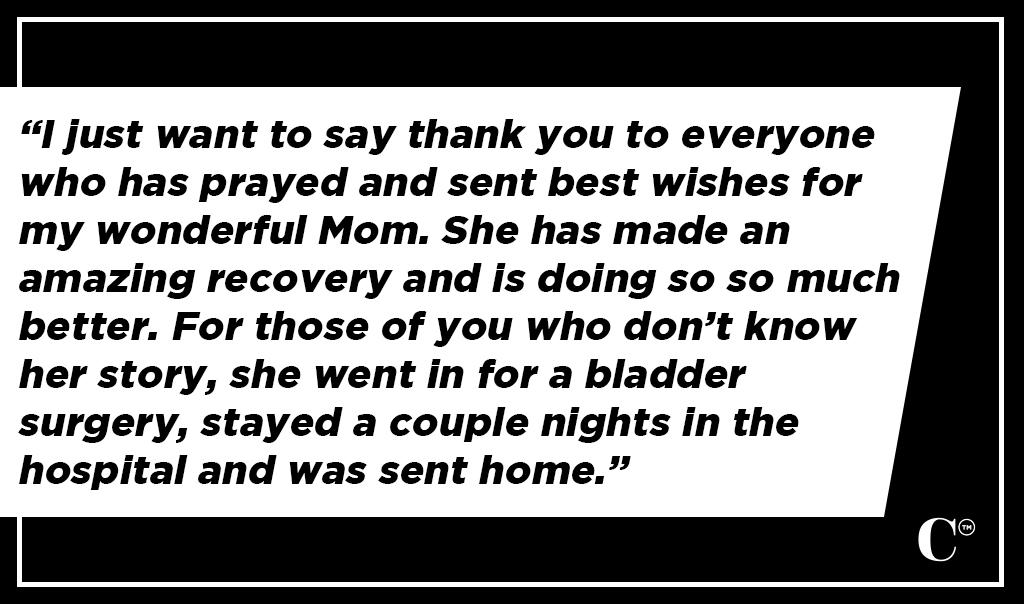 In August, Brittany reached out to fans to explain her mom’s health and thank fans for their love and support. On Instagram, Brittany wrote, “I just want to say thank you to everyone who has prayed and sent best wishes for my wonderful Mom. ❤️ She has made an amazing recovery and is doing so so much better. For those of you who don’t know her story, she went in for a bladder surgery, stayed a couple nights in the hospital and was sent home. She was feeling horrible and days later she was rushed to the hospital for emergency surgery. Her 45 minute surgery turned into 4 1/2 hours. It was the scariest moments and a horrible time to be so far away in California. We found out after that they had tore her bowel during her bladder surgery, they didn’t notice and she had gone septic.”

Describing the next sequence of events, Brittany continued, “The emergency doctors were amazing and they literally saved her life. She fought on life support for a couple days and woke up days later with no idea what had happened to her. I flew straight to Kentucky and stayed by her side. She is so strong and has come so far from the first days I stayed with her in the hospital. This was a very scary time but she is bouncing right back!! Please keep her in your prayers as she continues to heal for her next surgery. …Hug the ones you love and hold them tight! You never know what could happen. I am very thankful right now.” 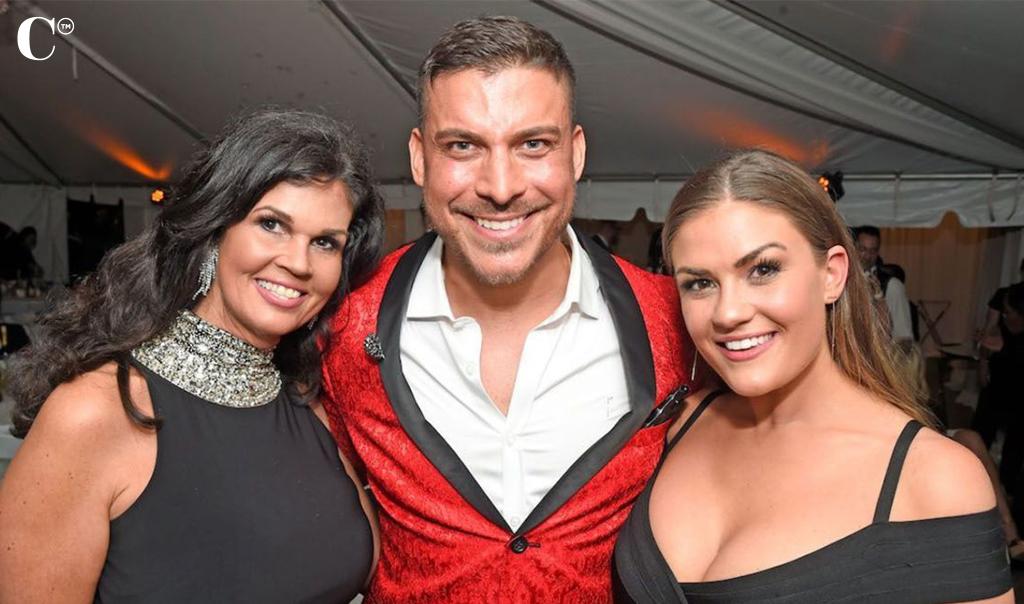 Kidney surgery is no walk in the park. Even though most surgeries to resolve kidney stones are non-invasive and go through the bladder, it takes a toll on the body. With all Sherri’s body has undergone this year, it’s no wonder she’s feeling frustrated and looking for support. With any luck, this will be the end of her health woes for the year and 2021 will be a fresh start. With Brittany pregnant with a baby boy, the family certainly has a lot to look forward to.