Bryce Hall: TikTok Influencer Superstar and Face of the Future

By now almost everyone knows the name Bryce Hall. The TikTok superstar has been making unfortunate headlines during the COVID-19 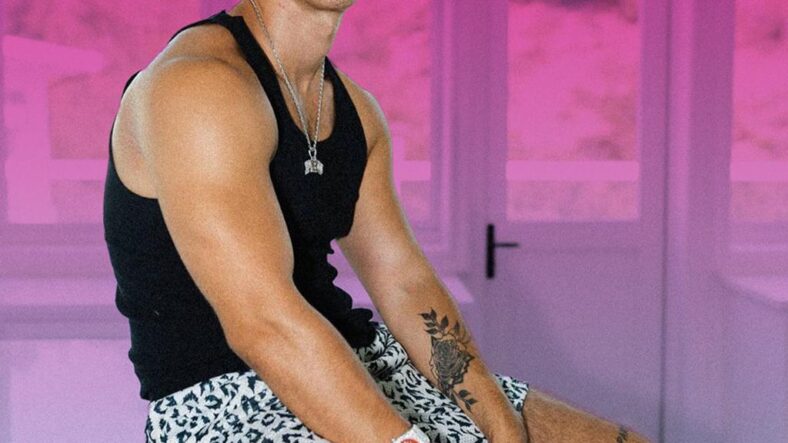 By now almost everyone knows the name Bryce Hall. The TikTok superstar has been making unfortunate headlines during the COVID-19 pandemic. But who is he really, and how has he gotten so popular? CELEB looks into the influencer phenomenon that is Bryce Hall.

Who is Bryce Hall?

Hall was born on August 14, 1999. The future superstar was born and raised in Ellicott City, Maryland. Young Hall got his start on 8-second video platform Vine before it shut down in 2014. His account had 30,000 followers when it closed. From there, Hall turned to Music.ly which was eventually bought by TikTok. By creating videos of himself pranking pals and dancing that feature everything from the steamy and suggestive to the goofy and light-hearted, the 21-year-old has built a following over over 13.5 million fans on TikTok. Hall says he turned to making videos at age 15 on YouNow to make friends because he was being bullied at school.

What is the Sway House?

Hall belongs to something called the Sway House, which is, you guessed it, an actual house. It’s a collaborative of several big-name influencers living together to pool resources and talent to continue building their names and reputation. Although several members of the Sway House have left since the article was written, Forbes sums up the House’s origins, “Founded on January 4, 2020, The Sway House is a TikTok collective of some of the biggest stars on the platform: Josh Richards, Anthony Reeves, Kio Cyr, Griffin Johnson, Bryce Hall and Jaden Hossler. They all live in a Bel Air mansion together.

Their job is to create TikToks that go viral. 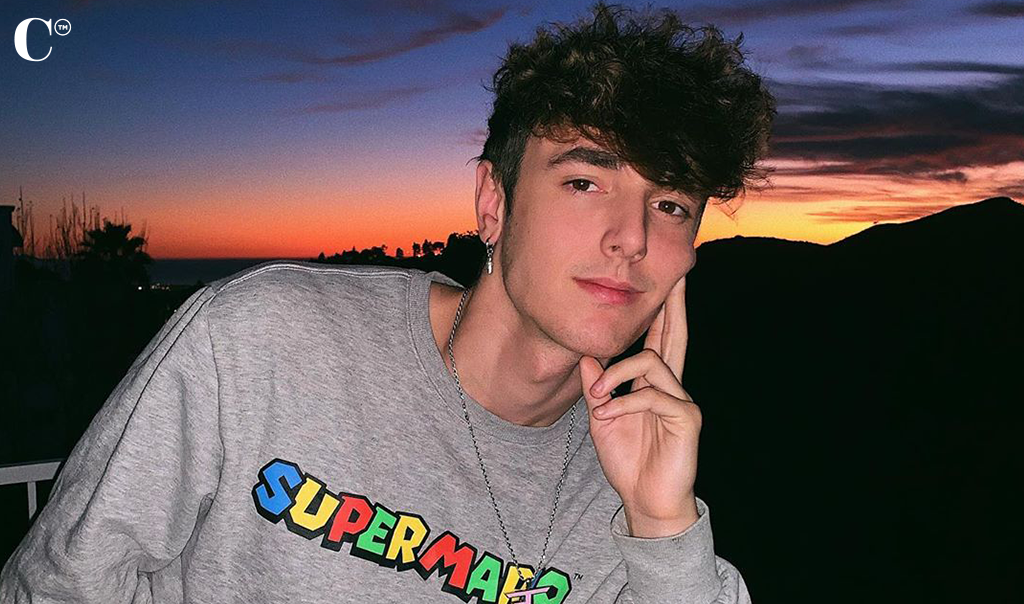 The Sway House was the brain child of TalentX Entertainment: A 360-degree talent development company, led by CEO Warren Lentz. They have a partnership with ICM and represent the Sway House members along with some of the biggest social media stars in the world, like: Alejandro Rosario, Joe Albanese, Max Dressler, Jason and Joe Waud, Sarah Graysun and more.

It didn’t take the TalentX team long to figure out who was going to live in the house.

Michael Gruen, VP of Talent at TalentX, said, ‘The guys in the house have been best friends for quite some time. Most of them went on tour last summer together, so this group was easy to assemble.’” 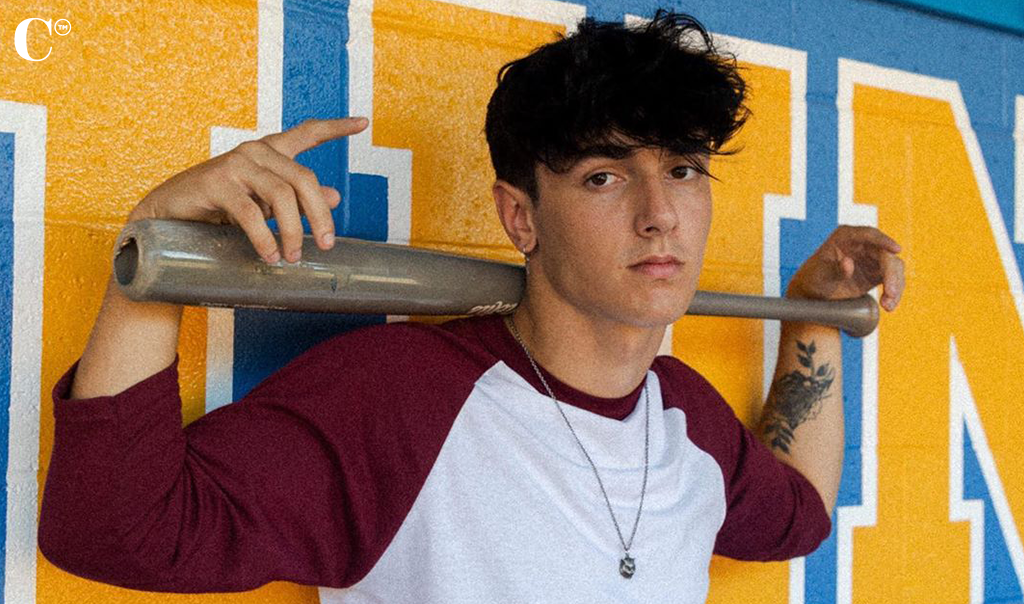 Since then, the Sway House boys have gotten into a little bit of trouble, and two have left. Hall and Hossler were arrested after an ill-advised mid-pandemic road trip led to drug charges for the pair. Hossler, in an effort to distance himself from future trouble, decided to leave the House. Richards, with the largest TikTok following and the most to lose, soon followed suit. Hall opted to stay, but said he was working on becoming a better person.

Who is Hall dating?

That depends on who you ask. According to Hall, currently no one. However, fans “ship” him with fellow influencer mega-star Addison Rae who is sort of a member of the Sway House, but also sort of not. Although Hall has suggested the pair dated briefly, and fans are positive they are currently dating in secret, Hall won’t confirm anything. The 21-year-old did date Elle Danjean in 2019.

What is Hall’s net worth?

Although this isn’t an easy question to answer because the boys don’t release their net worth, the answer seems to be somewhere in the neighborhood of $2.4 million.

Why has the Sway House become infamous? 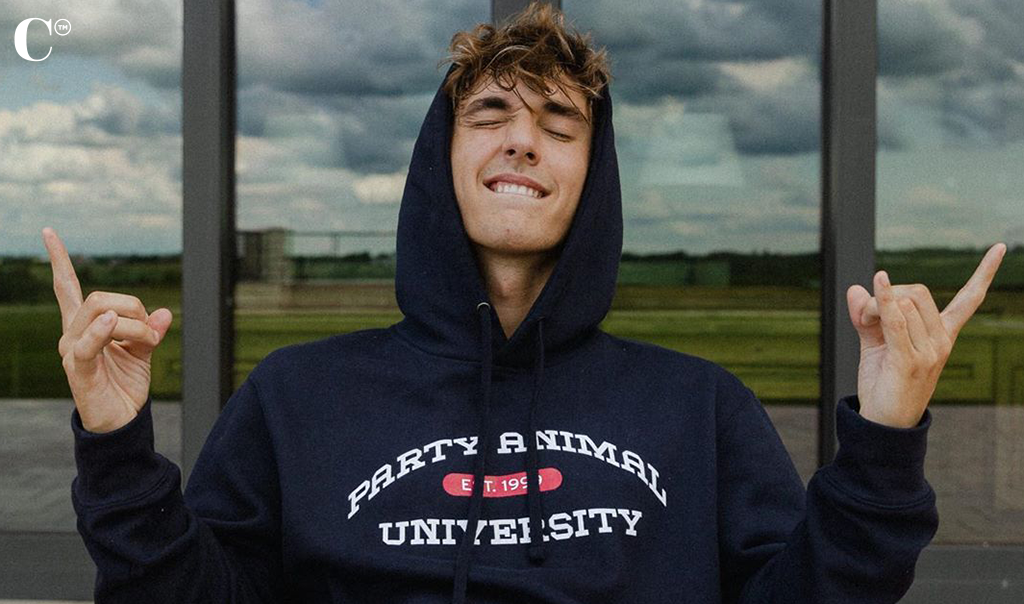 Aside from the poorly planned roadtrip-turned-arrest, the boys in the House have caused other waves recently. Los Angeles County has been forced to take drastic measures as certain popular party houses like Sway and Hype House have continued to throw parties during the coronavirus pandemic. Houses which violate gathering rules can have their utilities cut off, and people can be arrested and fined for violating the ordinances. A massive 21st birthday bash for Hall resulted in both Hall and pal Blake Gray being charged for violating county ordinances to avoid large gatherings. According to NBC, they could face up to a year in jail and $2,000 fines.

What does Hall have ahead?

Hall has a bright future ahead. If the 21-year-old can work on his public image as hard as he works on maintaining popularity, Hall will continue on his meteoric rise to mega-stardom. While partying during a pandemic and putting people’s lives at risk is not a good look, Hall is young and can turn things around if he has the right people advising him. 2020 hasn’t been easy for anyone to adjust to, and Hall’s behavior highlights how difficult it can be for the young and famous to understand the ramifications of their behavior. But with talent, intelligence, and an incredible group of people surrounding him, Hall has a really good chance to turn things around and stay focused on his career. We’re excited to see what comes next for the Sway House superstar.