Bushwick Film Festival is back for its 14th year, and this time they’re doing things a little bit differently. New 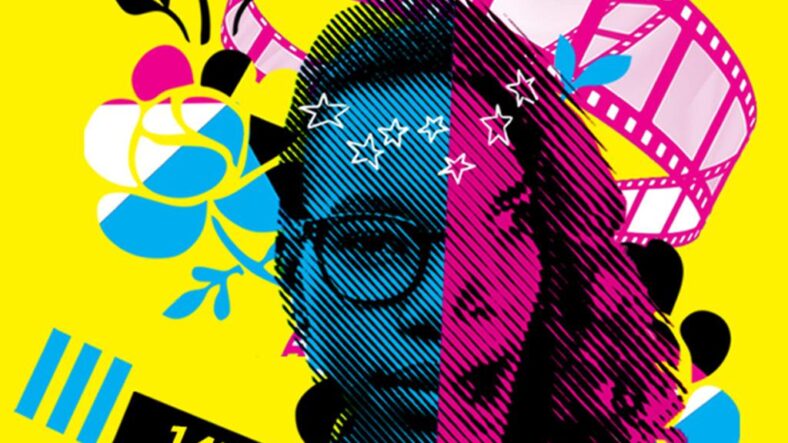 Bushwick Film Festival is back for its 14th year, and this time they’re doing things a little bit differently. New York’s pandemic restrictions have inspired organizers to think outside of the box, and they’ve come up with a hybrid model that will be both fun and functional. This year, they’ve also added NFT videos – the first festival to do so. CELEB takes a look at the opening night red carpet, the addition of NFT videos, plus what’s ahead for the weekend at Brooklyn’s premier film festival. 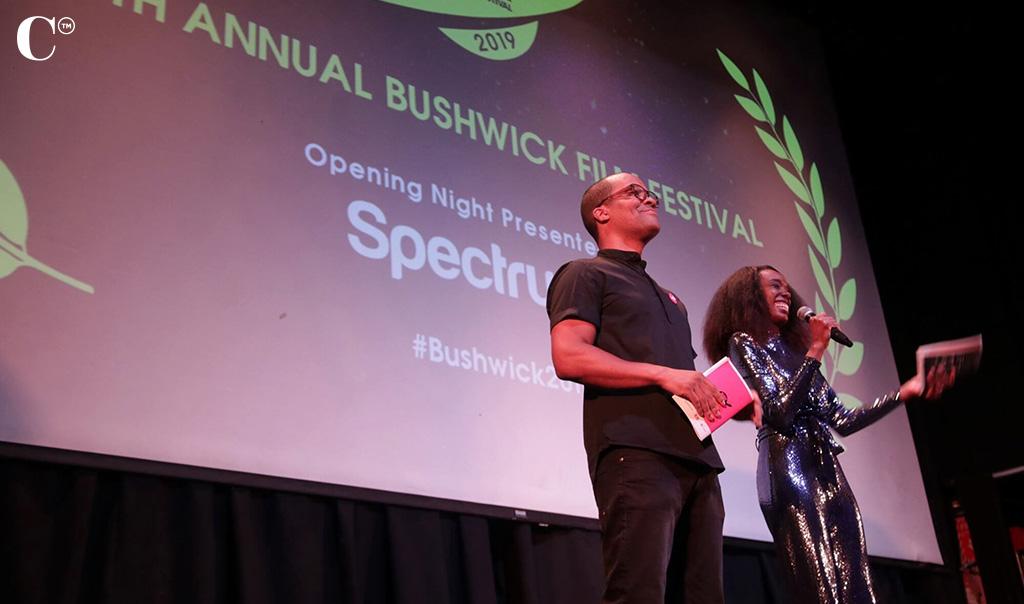 One of Brooklyn’s most beloved cultural events, the Bushwick Film Festival, kicked off October 20th with a red carpet event and opening evening. This year, the festival returns to live showings – with a virtual component – after being fully virtual last year. The festival stretches from October 20-24th, with a spotlight on diverse filmmakers. Over 135 films from 27 countries hit the screen for industry professionals and fans alike to partake of.

On October 23rd, a full day of in-person screenings will be held at Regal Cinemas in the Court Street Theater, a festival-saving partnership that allowed Bushwick to move forward despite pandemic-related restrictions and closures at venues they’ve relied on in the past. Brooklyn Paper writes, “All week long, more than 100 feature-length and short films will become available to watch online, and filmmakers will take questions in virtual panels available on the festival’s website. The festival also partnered with the City Artist Corps to host a free screening of ‘Rehab Cabin’ happening Saturday afternoon.

In a statement, Bushwick Founder and CEO Kweighbaye Kotee shared thoughts on a return to in-person screenings and the vibrant connection behind gathering to share a love of the arts: “Every year our program is dynamic, but what makes this year so special is the renewed enthusiasm and appreciation for personal interactions. This makes the ability to experience the arts together again so much more exciting. Our hybrid model still has its limitations, but gives us hope for the future. The stories we share always offer us the ability to see ourselves in ways we hadn’t imagined before, and we look forward to the incredible lineup this year.”

Every day, the festival will continue to stream videos with daily filmmaker Q&As, and the award ceremony will be available on Facebook Live. To participate virtually or purchase tickets, visit the Bushwick website. 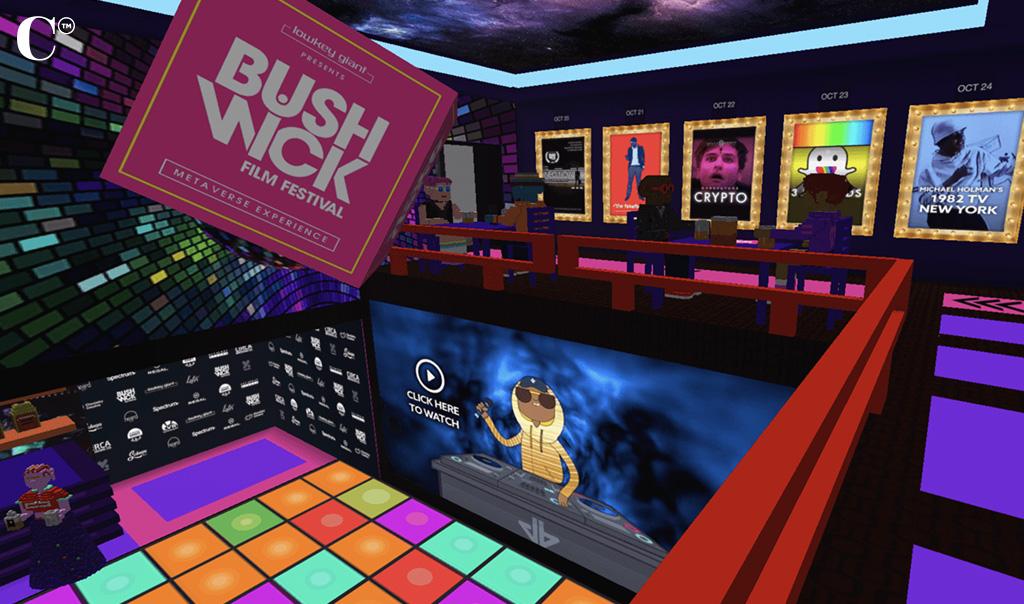 This year, Bushwick jumped to the head of the festival industry by being the first to accept NFT short films as a category for the award ceremony, which includes other categories such as Best Feature, Best Short, and Best Series among others. They’ve also created the Metaverse, a virtual meeting space venue that guests can visit from home.

Non-fungible tokens, or NFTs, are a “digital asset that represents real-world objects like art, music, in-game items and videos. They are bought and sold online.” NFTs often go hand-in-hand with cryptocurrency, but not always. Brooklyn Paper adds, “Rah Crawford, the festival’s creative director, premiered ‘Neo Now,’ which chronicles his journey with blockchain and discusses the technology’s future in the arts, at the 2018 festival.

‘This is like, I would say, an appetizer,’ he said. ‘This is the introduction, and then in following years we’re adding NFT short films, narratives, as an actual award category.’

In addition to giving people attending the festival a cool introduction to NFTs, he said, it’s important for filmmakers and creatives to stay ahead of the next big developments in the arts.”

It’s a pretty cool and clever integration, and it will be interesting to see which festivals follow suit in the coming years. Allowing the festival to move forward in both a digital venue and a physical location provided an enhanced accessibility as well a pivot to the modern era. 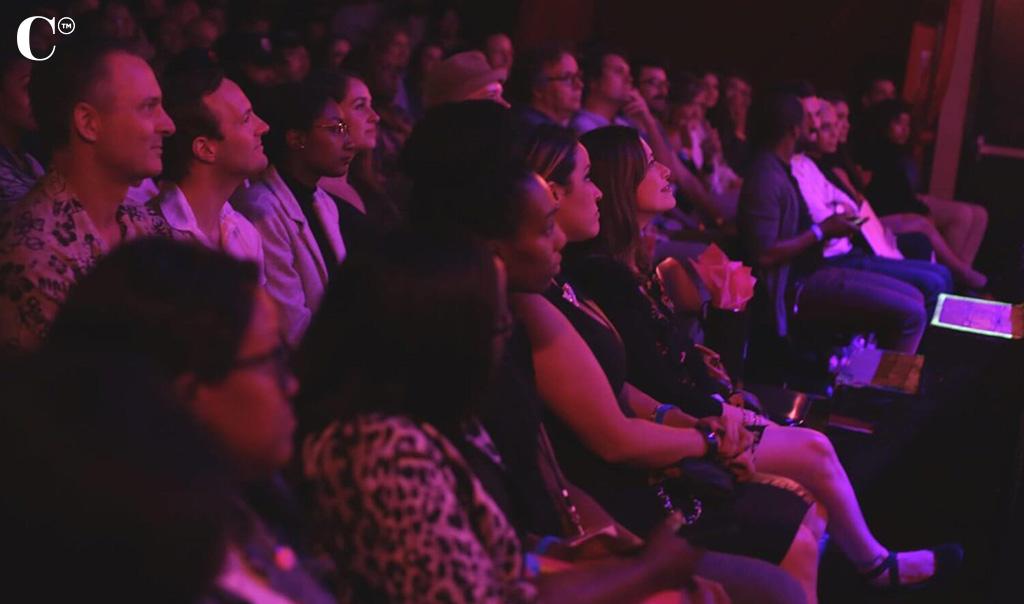 There are days of exciting film premieres and events ahead, but one event has already landed: the red carpet opening. At Lot 45 in Brooklyn, live musical performances celebrated the filmmakers and guests of the festival, bringing everyone together for a night of jubilation and relief after last year’s virtual festival.

Filmmakers from Brooklyn and across the globe, actors, elected officials and special guests attended the evening, proving that Brooklyn retains its place as one of the world’s cultural hubs despite the disruptions in 2020 and 2021. Bushwick Film Festival is intimately important to those who contribute, but it’s also a vital step forward in a community recovering from uncertainty and heartache. With Bushwick back and better than ever, Brooklyn can feel like life is one step closer to normalcy.