It’s an unlikely story to make headlines this week, but a California high school is under fire for a football 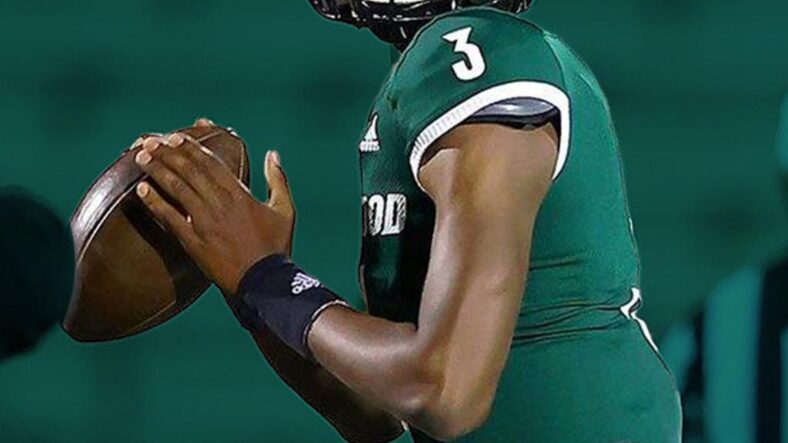 It’s an unlikely story to make headlines this week, but a California high school is under fire for a football victory. A football victory that resulted in a crushing – nay, pulverizing – defeat against the other team. In the wake of the victory, the team has been called “classless” and “cruel” and has faced a firestorm of criticism online and around the world. So what could possibly have people so fired up about a high school football game? CELEB takes a look at the victory that lit a virtual bonfire and the aftermath.

The Victory That Started a Firestorm 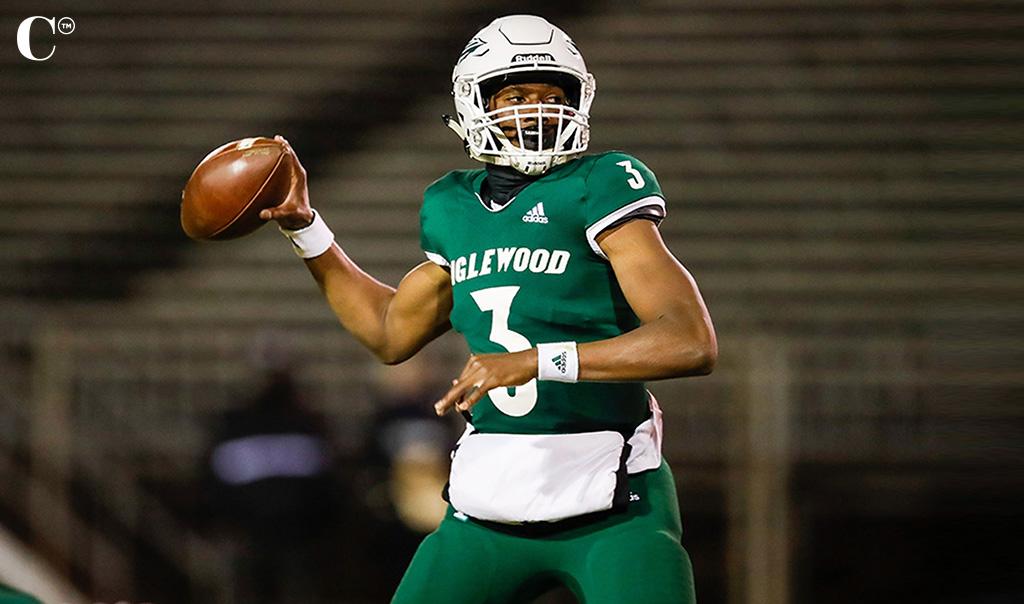 When you head onto the field for a high school football game, you probably think a few things: I hope we win, I hope we don’t lose, and I hope we have fun. But there has to be a winner, and there has to be a loser, since football ties are exceedingly rare. So why is it that one team’s victory has the world flaming them for being on top? Well, they took it a little – a lot – too far.

Inglewood High School in California faced off this week against Morningside High School. By the end of the first quarter, Inglewood was up 59-0. It should be clear at that point that the teams are grossly mismatched and perhaps the game was ill-advised. Instead of finding a way to turn it into an educational experience for both teams, running out the clock, and taking the pressure off to dominate, the Inglewood coach Mil’Von James pushed his team to keep going. As a result, they were about to close the game 104-0 but pushed for a two-point conversion in the last seconds. That last move seemed like an insult and a slap in the face, handing a staggering 106-0 defeat to Morningside.

While winning is naturally the point of the game, high school game should be about more than just being the best. So as soon as word of the jaw-dropping ending began circulating, people lit up the internet with criticism of Inglewood and their coach.

Apologies, We Did Not Mean to Crush Them 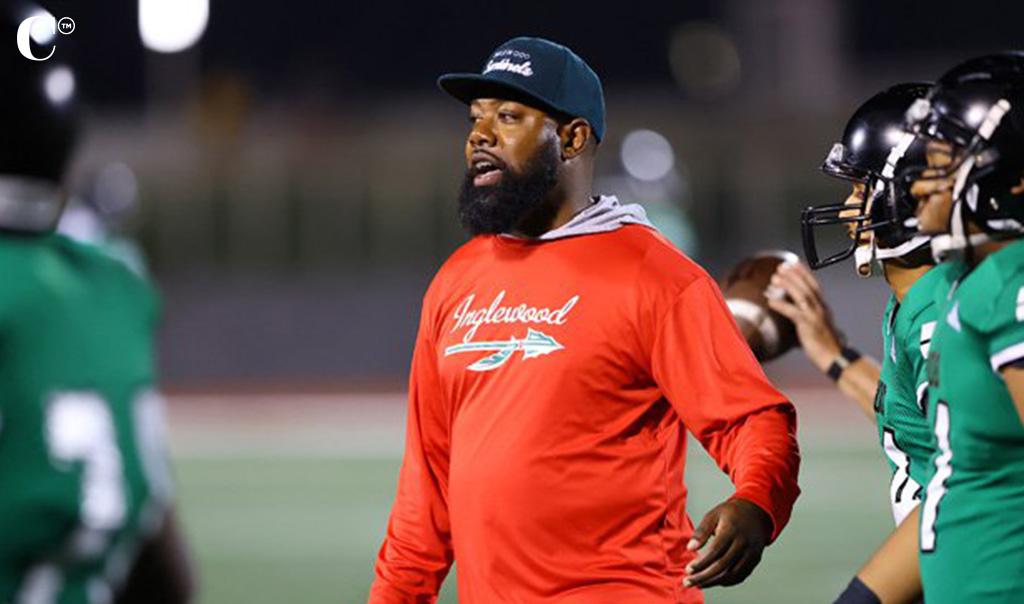 Criticisms online have been swift, with most calling the victory, “classless.” After all, if you’re going to win you should remember that the other team has to lose – and you shouldn’t insult them in the process. NBC News shares via Yahoo!, “Inglewood High School Principal Debbie Tate issued a statement on Monday apologizing to Morningside High School, saying the administration will work to ensure the school’s football program conducts itself with the ‘highest level of sportsmanship and integrity going forward.’

‘We did not conduct ourselves with sportsmanship and integrity and the final score was unacceptable,’ Tate said, adding that Inglewood coach Mil’Von James ‘also offered his apologies to the Morningside High School football program and the larger school community.’”

Those not well-versed in high school football may wonder what they expected the winning team to do, sit down and give up? Actually, the body that governs high school games would suggest that’s not too far fetched. The California Interscholastic Federation has a protocol to run the clock down if there’s more than 35-point differential, in order to maintain a sportsmanlike atmosphere and avoid football becoming a victory-over-all blood sport. Running the clock down usually means starting and stopping scrimmages before players score, or simply taking a knee. They issued a rare condemnation of the victory, per UPI, “‘The [California Interscholastic Federation-Southern Section] condemns, in the strongest terms, results such as these,’ the association said in a Sunday statement.

‘It is our expectation that the Inglewood administration will work toward putting in place an action plan that an event such as this does not repeat itself.’” 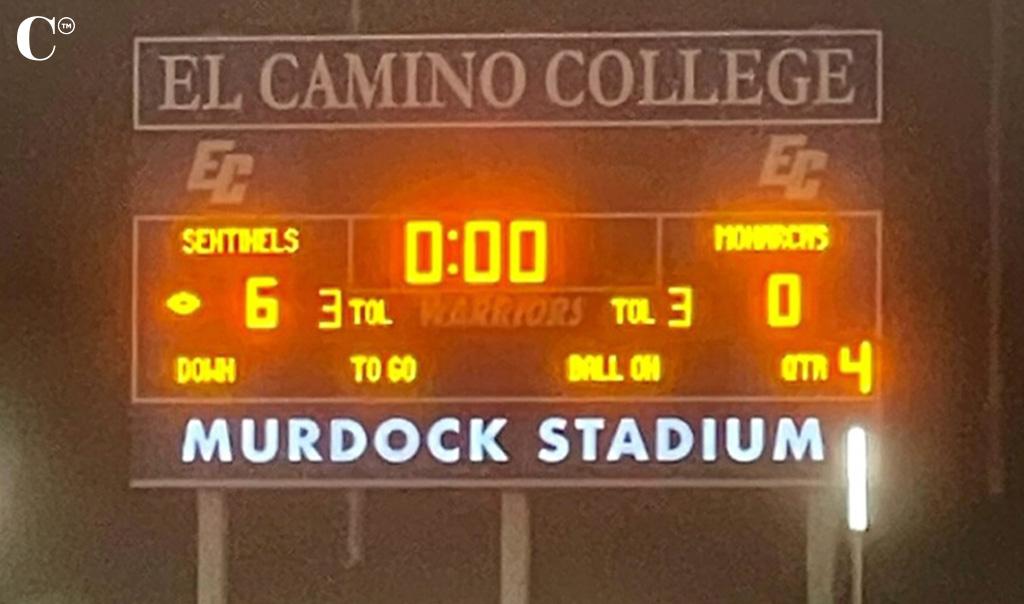 The conversation about sportsmanlike behavior has been a hot button topic in recent years. While it’s not uncommon to pair less experienced teams against champions to give them experience, there was clearly a bad judgment call made when the massive skill disparity was revealed but the game continued. It’s important to teach kids to aim for victory and to be comfortable coming out on top, but it’s more important to teach them to be gracious and sportsmanlike.

Because they aren’t professional athletes – although quarterback Justyn Martin who threw 13 winning touchdowns against Morningside is already committed to UCLA – they’re still learning about more than game dynamics. Teenagers, especially boys, can get caught up quickly with a mob mentality so they may have enjoyed trouncing their opponents – but at every level, the adults on the field failed to act responsibly.

We can’t teach kids that victory should come at all costs and that the human element is unimportant, or we end up with star athletes like Henry Ruggs III who is in court this week after killing a woman in a drunk driving wreck. Star athletes have to be reminded that they may be special, talented, and celebrity-like, but they’re still human and have to live among the people they play against.

Humility, sportsmanlike behavior, and courtesy are all a part of the game and neglecting to teach those aspects breeds winners who aren’t really worth handing trophies to. Hopefully though, this uncomfortable and classless incident will remind other high school coaches about what’s important, and help keep their kids’ eyes on the real prize, which is playing a good game and coming out on top – and that means more than winning.