Captain Sandy Yawn hasn’t had the best week ever. After a Cameo video leaked earlier this week, the captain has

Captain Sandy Yawn hasn’t had the best week ever. After a Cameo video leaked earlier this week, the captain has been under fire from fans everywhere. Now, Captain Sandy is doing her best to get the video taken down, claiming copyright infringement wherever it’s shared. But this is the internet, where everything stays forever.

What Did Yawn Say in the Video?

In theCameo video, Yawn appears out of it. The reality show captain laughs at her own jokes, and some have speculated that she was intoxicated. Despite being several years sober, Yawn does indeed appear to be under the influence of something.

In the video, an oddly-behaving Yawn says, “Malia I think [is] secretly gay, to be honest. That’s my opinion. Everybody in production thinks it.” 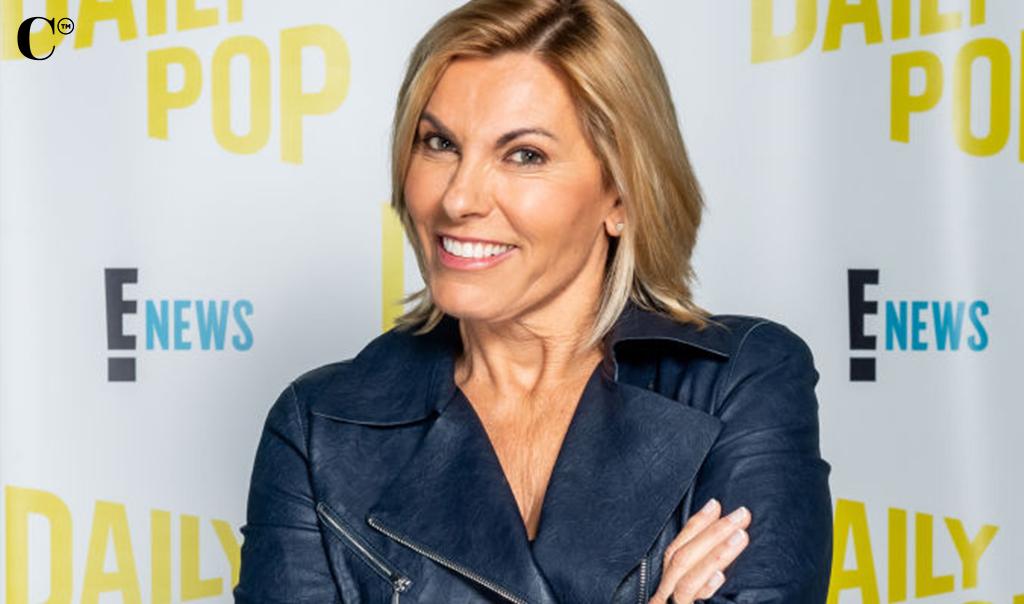 As soon as the video was released on the internet, fans went ballistic. While Malia White‘s sexuality is of interest to some, the practice of “outing” someone against their will is dangerous and cruel. If in fact Yawn was outing her castmate, she crossed every line of decency and trust.

Fans immediately took to the internet to call for her firing, questioning her sobriety and the way she treated White. 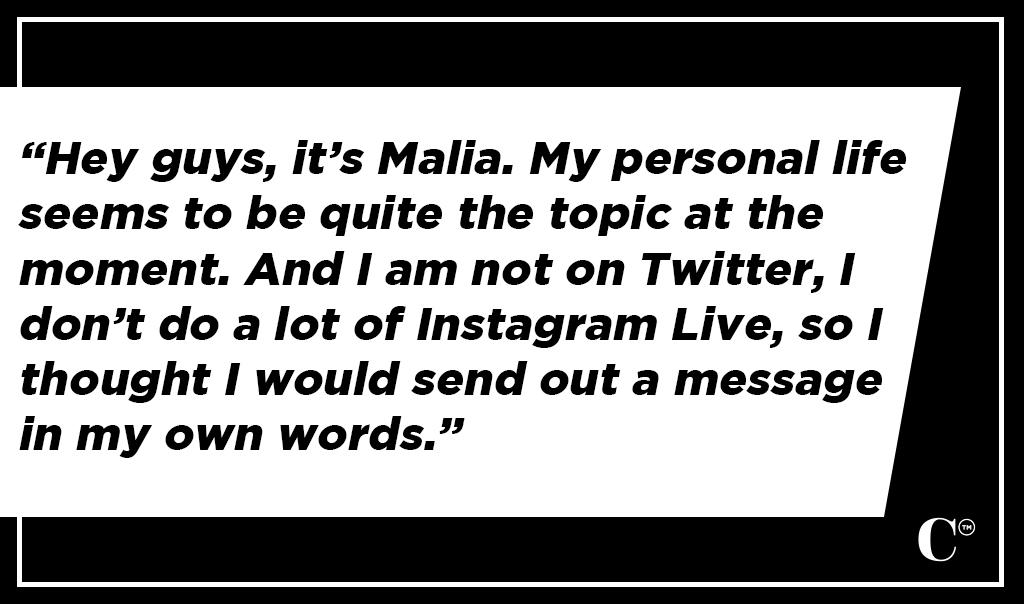 Shortly after the video made the rounds on the internet, White herself spoke out. In an Instagram video, the bosun addressed both the video and fan speculation.

In the video, White says, “Hey guys, it’s Malia. My personal life seems to be quite the topic at the moment. And I am not on Twitter, I don’t do a lot of Instagram Live, so I thought I would send out a message in my own words.”

White, looking somber, continues, “So, first off, yes Tom and I have split. The details surrounding it, I am trying to keep a little private, just out of respect to him and I. But yes, I am single.” Here White pauses for a playful finger gun at the camera, before turning to more serious topics.

“Second, Captain Sandy’s Cameo. I was just as shocked as everyone else. I’m not sure why my sexual orientation is being discussed in Cameos. First off, if I was gay, I would just like to say it should be my decision when and if to out it to the entire internet.”

White then gets to the heart of what everyone has been wondering and adds, “But no I’m not. If I was, I would be openly proud to be gay. I’m a huge supporter of the community and I’ll just leave it at that.” 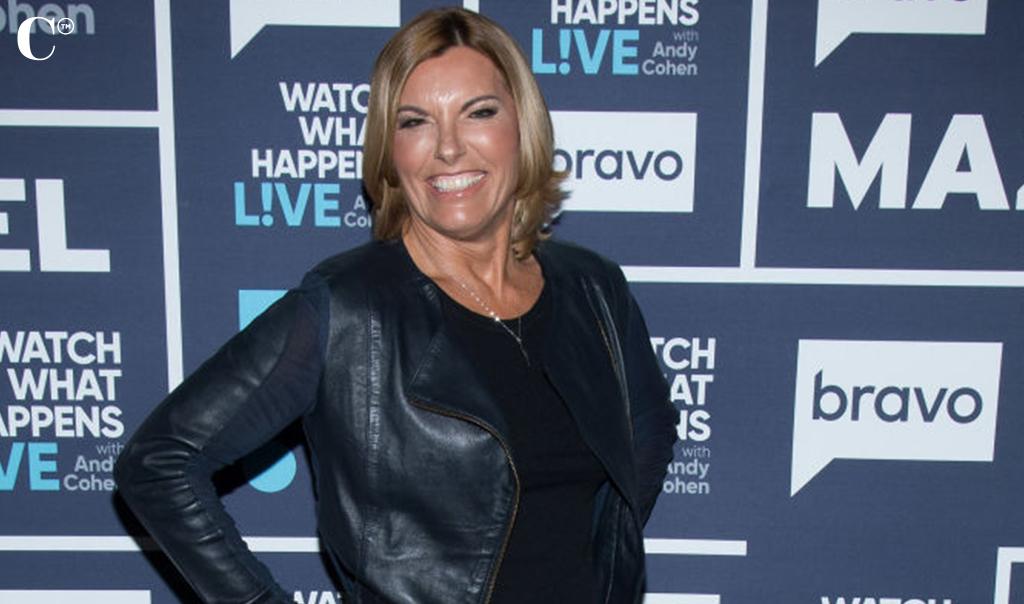 Instead of taking accountability for what she did and addressing it directly, Yawn is taking a more circumspect approach to handling the fallout of the video. It appears that Yawn is reporting the video for copyright infringement, in the hope of having it removed wherever it crops up.

A /belowdeck Reddit thread with a screenshot of an Instagram post by BravoSnarkSideshows an image of “Sandy Yawn” claiming copyright infringement for the video. Fans claim to have received messages from Yawn herself saying the video was taken out of context, and that it was spliced to misrepresent what she said.

Even if the Video was Spliced, Outing Is Never Okay 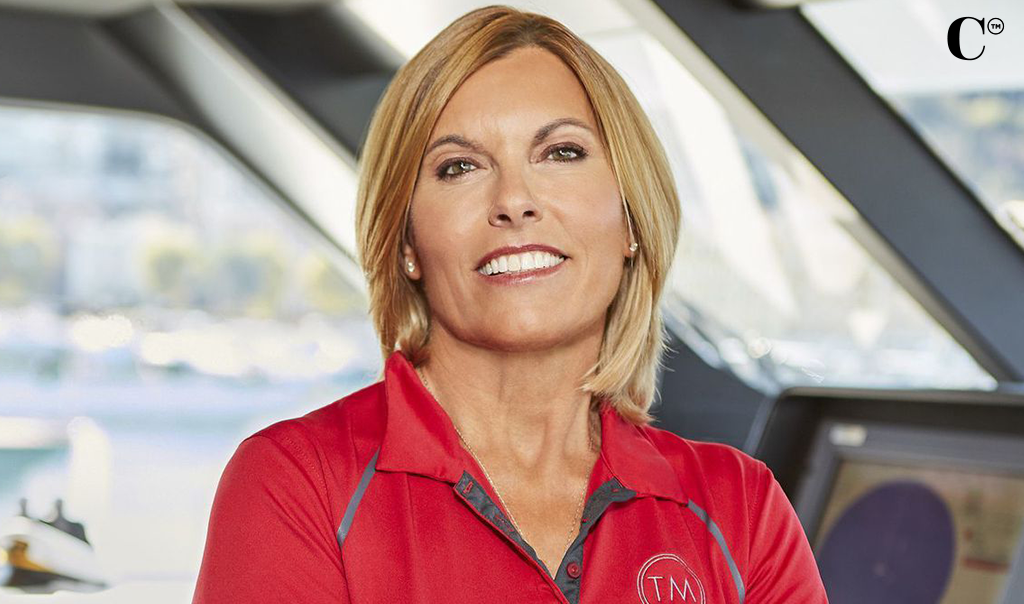 Despite Yawn’s half-hearted attempts to make herself seem like less of a villain, what she did is egregious. Although White denies the claims of her sexuality, outing someone carries risks and dangers for the person being discussed. Yawn never should have gone there. There’s not really any way to take what was said out of context, but maybe someone somewhere believes her.

Yawn better hope that Bravo believes her, because fans are out for blood. If she doesn’t directly address it soon, her reputation may not recover. The captain has already suffered blows to her reputation this year after firing Hannah Ferrier for an unreported prescription drug, and the way she’s behaved on the show. Although she’s planning to open a restaurant in Jacksonville, Florida, soon, Yawn needs to pay attention to the reputation she’s garnering. First, discriminating against chronically ill people and those battling mental health, and now for outing people against their will? Yawn has been open and proud about her own sexuality and should know better. Captain Sandy needs to get out ahead of these conversations by apologizing directly and explaining her behavior. Time will tell if she steps up to do it.