As we previously mentioned, Tiger King star and Big Cat Rescue Sanctuary owner Carole Baskin is going to be on 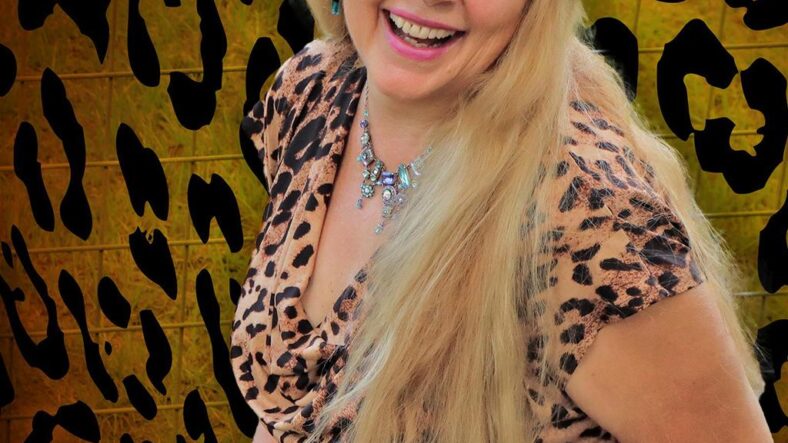 As we previously mentioned, Tiger King star and Big Cat Rescue Sanctuary owner Carole Baskin is going to be on the next season of Dancing With The Stars. Today was the “meet the press” day for the newest cast- which also includes Selling Sunset star Chrishell Stause (who posted a photo with Baskin). When leaving the studio, though, Baskin took a tumble. CELEB exclusively caught up with her to find out what happened- and if she’s okay.

“I am really surprised that the paparazzi hasn’t posted dozens of photos of me falling this morning as I left the studio,” Baskin began by sharing with CELEB. “Maybe they dropped their cameras in horror when they saw it.”

“It wasn’t pretty!” Baskin continued dishing to CELEB. “I turned to wave at them, got my pointy toed leopard print shoes tangled in my tiger-striped, bell-bottomed pants, and fell face forward into the security guard.” 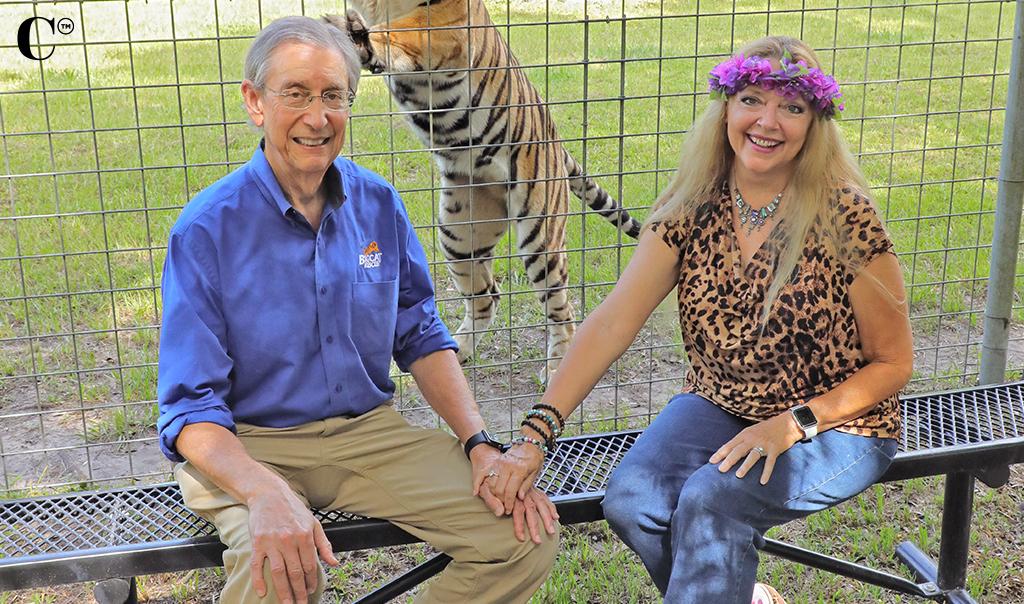 “Thankfully, he’s a big strong guy and kept me from hitting the pavement,” Baskin added.

So is Baskin okay after taking her fall?

“I’m fine,” Baskin luckily shared with us. “It just shows what a klutz I am and what an unlikely candidate for Dancing With The Stars.”

Baskin also mentioned that, when she fell, there was a collective gasp outside, as that’s where the paparazzi were stationed.

“Tiger 1, Leopards 0,” Baskin joked with CELEB, sharing a photo of her “scuffed left toe” after the tumble. 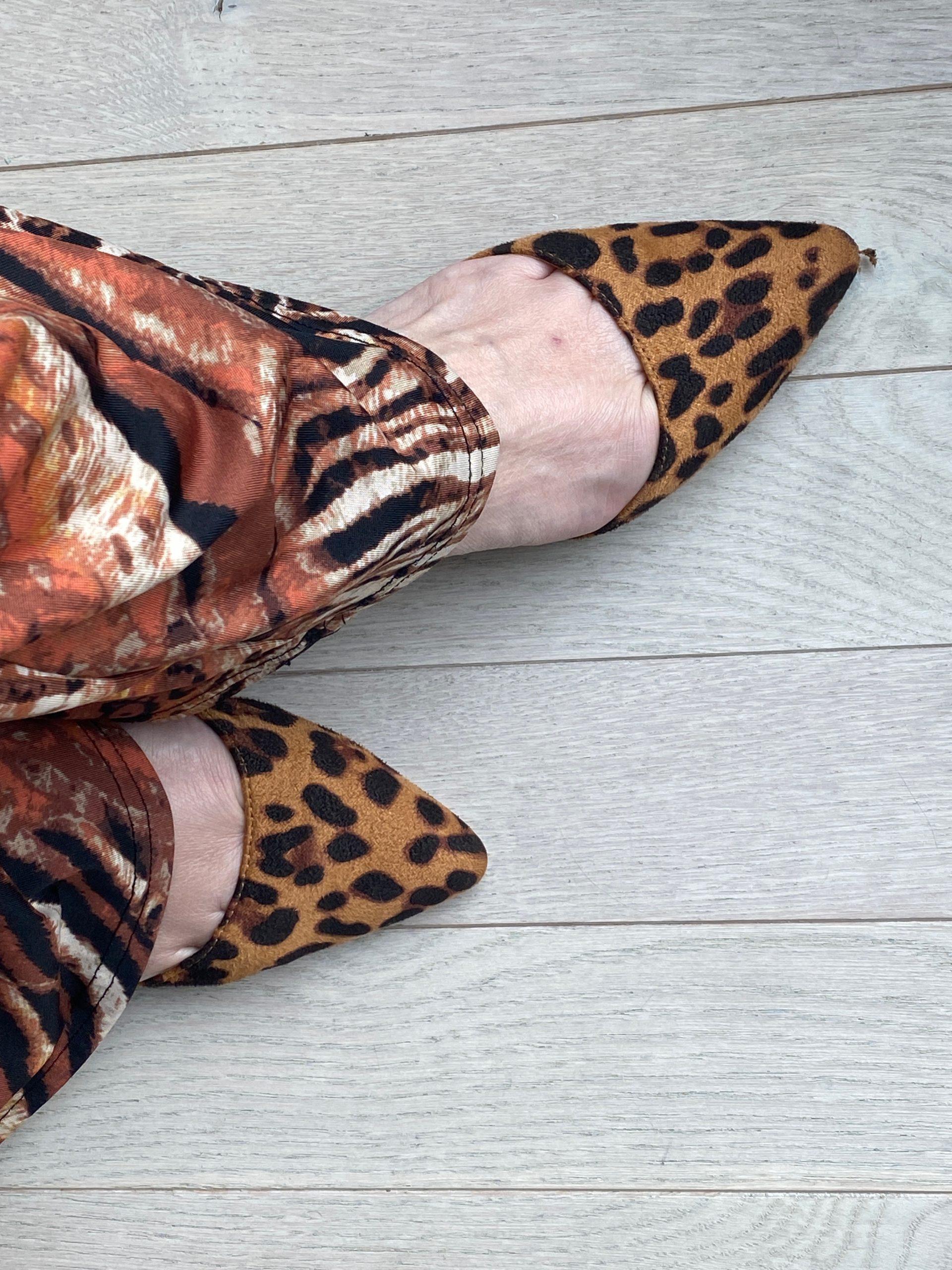 Aside from Baskin and Stause, the rest of the cast includes:

It’s For The Cats!

“I know a lot of you who follow Big Cat Rescue are wondering what the heck?” Baskin began with sharing. “Why is she dancing on TV when she’s supposed to be protecting cats?” 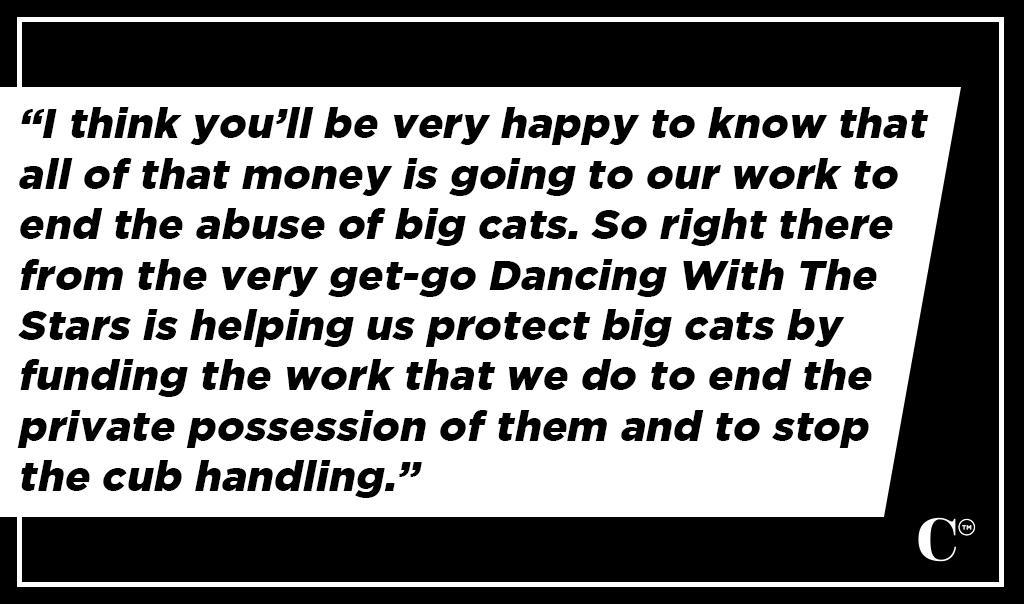 “And I want to let you know that this is absolutely all about protecting cats,” Baskin went on to explain. “First off, there was some concern about whether or not I was spending donor money to be here. No! I would never do that. Oh my gosh, I can’t even believe that some people would even think such a thing. If you go online and Google how much are the stars paid to be on Dancing With The Stars, you’ll get kind of an idea of the money that’s being paid for me to be here.”

“And,” Baskin added, “I think you’ll be very happy to know that all of that money is going to our work to end the abuse of big cats. So right there from the very get-go Dancing With The Stars is helping us protect big cats by funding the work that we do to end the private possession of them and to stop the cub handling.”

At CELEB, we are definitely excited to watch Baskin on Dancing With The Stars and look forward to watching her compete on the show which begins airing September 14th on ABC.