Two days ago, we reported that some new developments had been made regarding an attack on former Real Housewives of 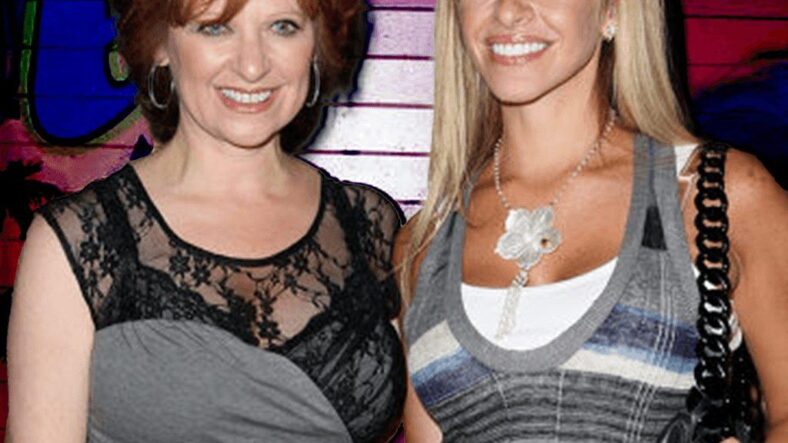 Two days ago, we reported that some new developments had been made regarding an attack on former Real Housewives of New Jersey star Dina Manzo’s (then boyfriend and now husband) David Cantin.

Since Tommy Manzo’s arrest, fans have been waiting to hear what Caroline Manzo has to say about the situation regarding her brother-in-law. 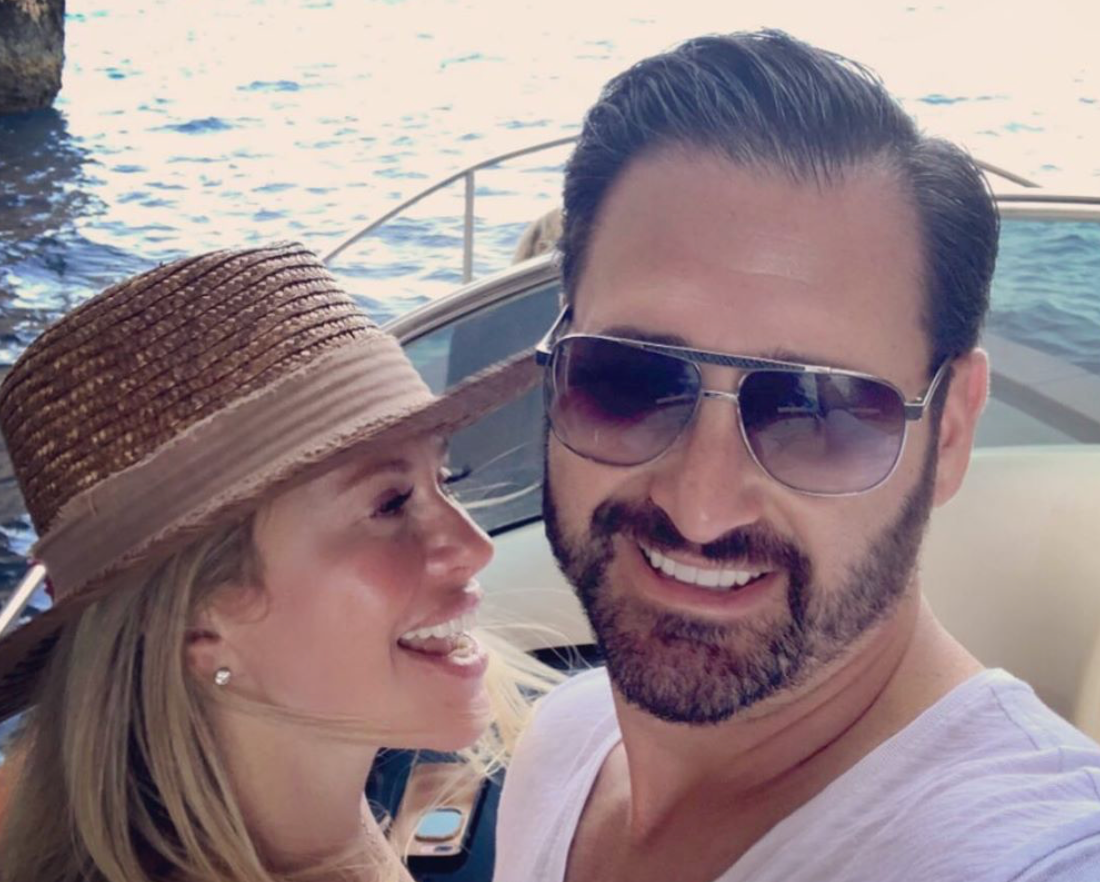 As fans recall, back in 2017 Dina was living in New Jersey with David. On May 14th of that year, they arrived home late in the evening to find thieves insider their home. They reportedly hit David with a baseball bat and punched Dina, eventually tying the couple up. They then stole jewelry and money from the home before getting away. Eventually, David broke free and called the police.

At the time of this incident, their attorney Andrew B. Brettler told People that “Dina and David are obviously shaken up from the traumatic and violent home invasion and robbery. No one should ever have to go through what they did. They are grateful to law enforcement and the other emergency responders and appreciate everyone’s concern and well-wishes.”

While not much has come out about the incident since then, a shocking report two days ago confirmed that Dina’s ex-husband, Tommy Manzo, who she was married to when she began her stint on The Real Housewives of New Jersey was actually behind an attempted assault on Tommy back in 2015 (separate from the 2017 incident, which still not much is known about). 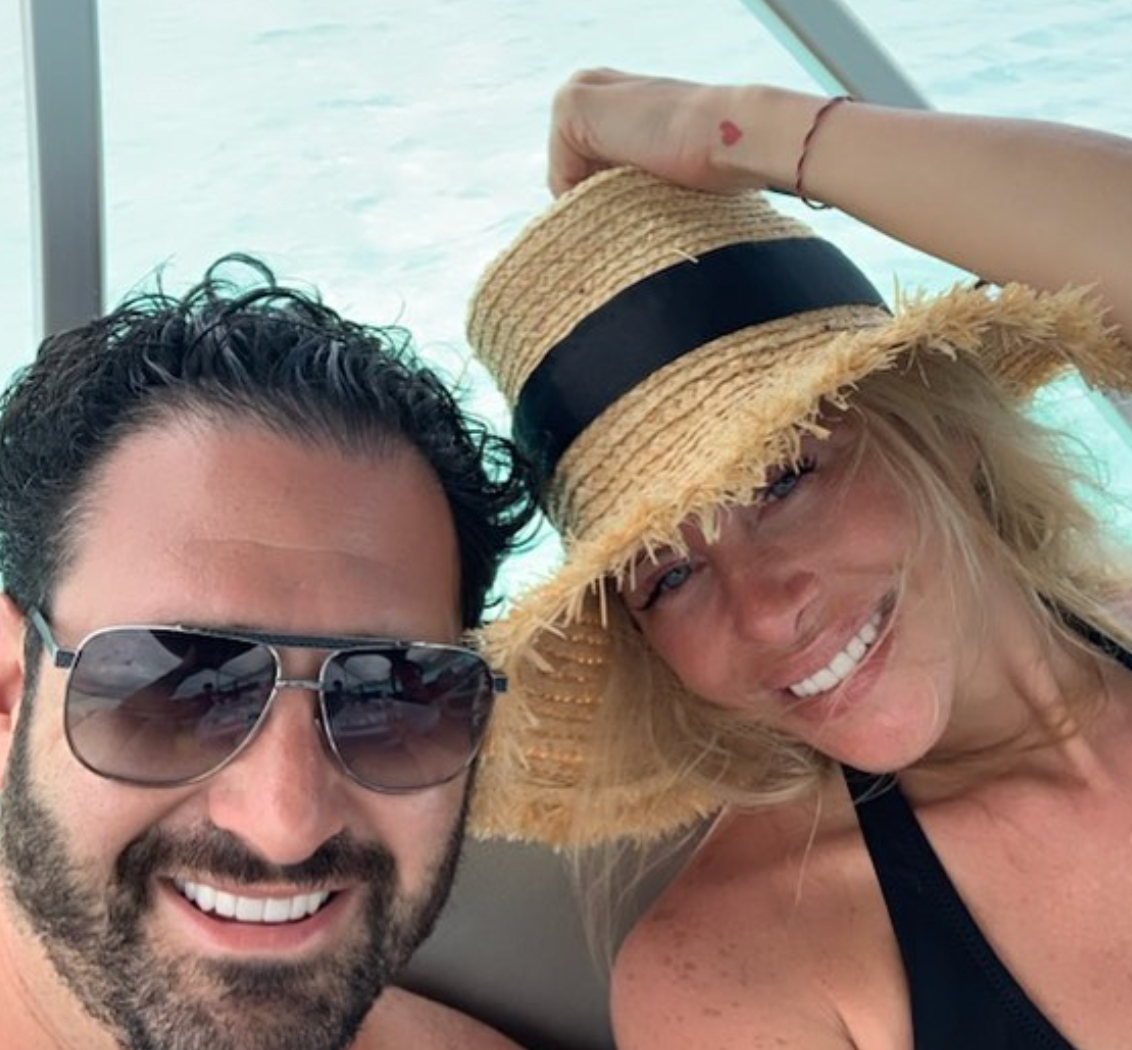 According to the report from ABC 7, Tommy and John Perna, a man linked to the Lucchese-mob were arrested two days ago. The report notes that Tommy hired John to attack David back in 2015.

Interestingly, the report also claimed that Tommy hired John to do this work in exchange for John having a (much price reduced) wedding reception at The Brownstone Restaurant in Paterson, New Jersey, which Tommy owns with his brother, Al Manzo (husband of Real Housewives of New Jersey star Caroline Manzo).

The report also revealed that federal grand jury subpoenas had been sent to The Brownstone Restaurant asking for documents pertaining to John’s wedding reception, but Tommy not only failed to turn over the documents that were requested but also allegedly submitted a false document. This led to him also being charged with “falsifying and concealing records related to the federal investigation of the violent crime.” 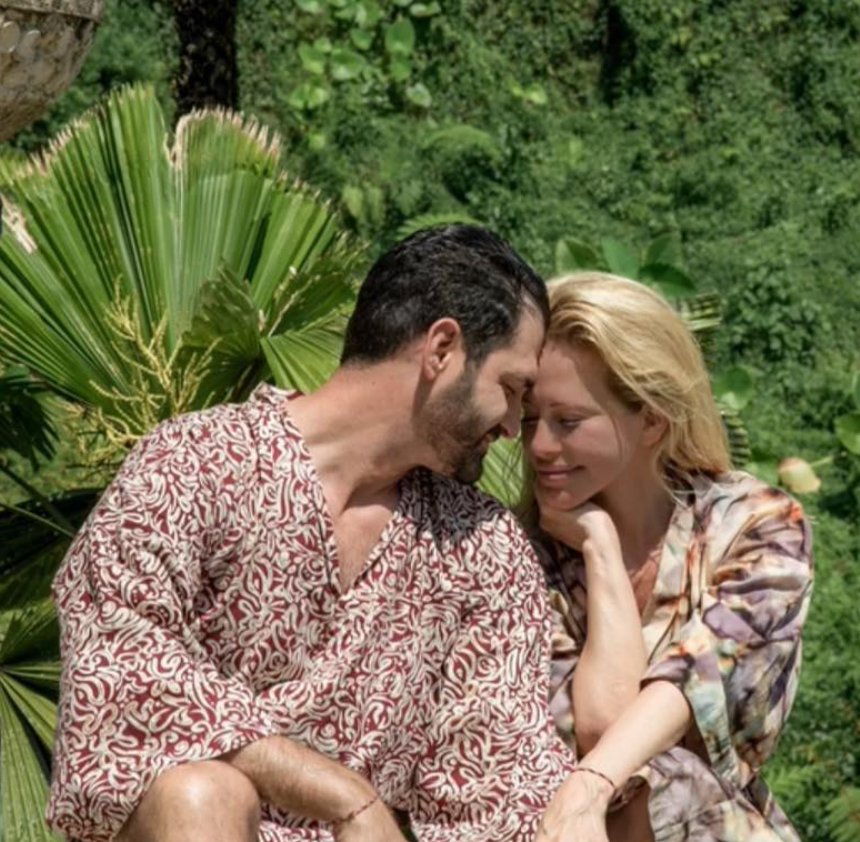 The FBI ended up getting a search warrant approved at The Brownstone in November of last year and, at that point, found the documents they had been looking for.

While all has been mum since the initial report came out on Tuesday, now Caroline has finally broken her silence on the incident. 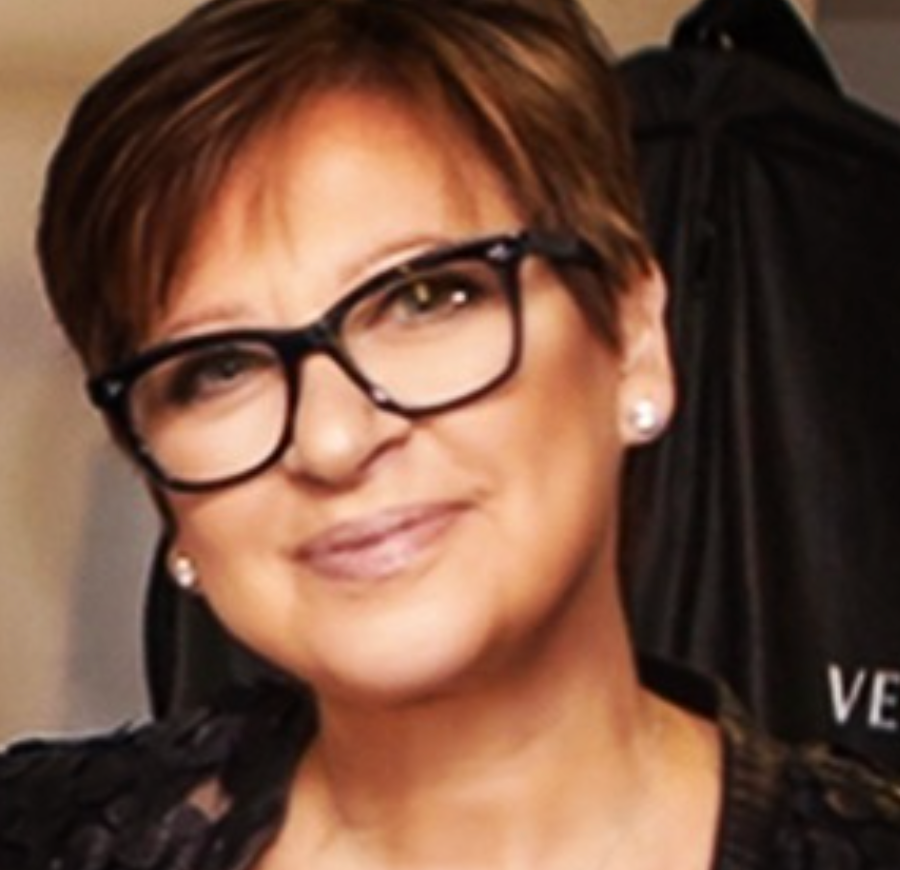 As fans of The Real Housewives of New Jersey are well aware, Caroline and Dina have had a rather turbulent past. Although they were extremely close in the first season of the show, once Dina left The Real Housewives their relationship turned sour and the two stopped speaking.

One reason for the continued tension was revealed years ago by Real Mr. Housewife and claimed there was a major scene caused at Caroline’s daughter Lauren Manzo’s wedding.

At the time, a source told Real Mr. Housewife that “After Lauren’s ceremony, a fight broke out because Dina brought her new boyfriend to the wedding reception venue, which was disrespectful as Dina was not divorced from her husband at the time AND her husband owns the venue (the Brownstone) where Lauren’s wedding was.”

The source continued dishing to Real Mr. Housewife at the time that “Things got so bad that Caroline’s son Chris tried to break it up and ended up getting shoved by Caroline’s Dad.”

“Due to this,” their insider wrapped with telling them, “Caroline is not currently speaking to her parents or to Dina. Dina can try to twist it to look however she wants, but the facts are the facts. Dina is a demon who wrecked her family and her relationships with them and turned her parents against everybody.” 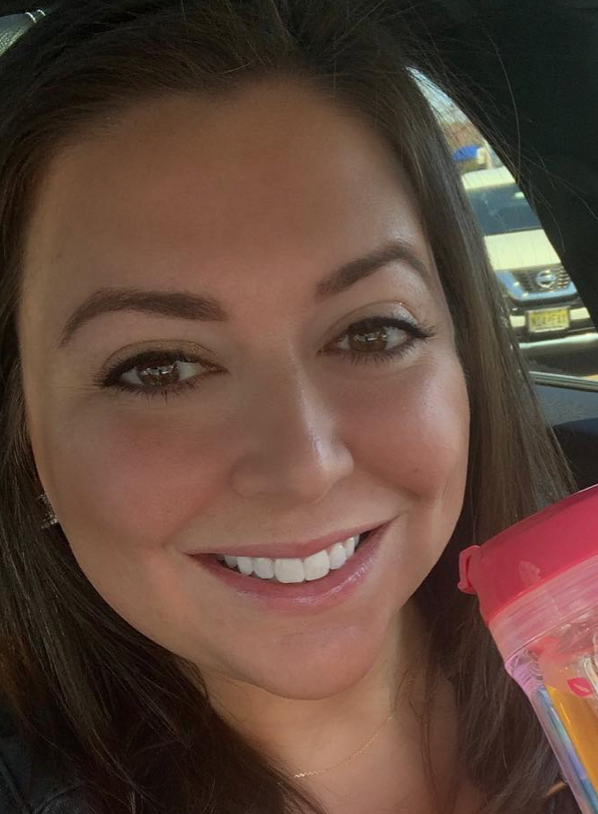 The story from Real Mr. Housewife also noted that Caroline had tried innumerable times to make up with Dina when they had started to have tension, but Dina was resistant to mending their relationship.

It should be noted that an alleged incident also occurred at the wedding where Dina’s boyfriend was allegedly jumped at Lauren’s wedding by men outside of The Brownstone.

So what is Caroline’s response to the current situation alleging that Tommy hired someone to assault David, Dina’s now-husband?

In an interview with Extra, Caroline stated that “We are heartbroken. This is family on both sides.” 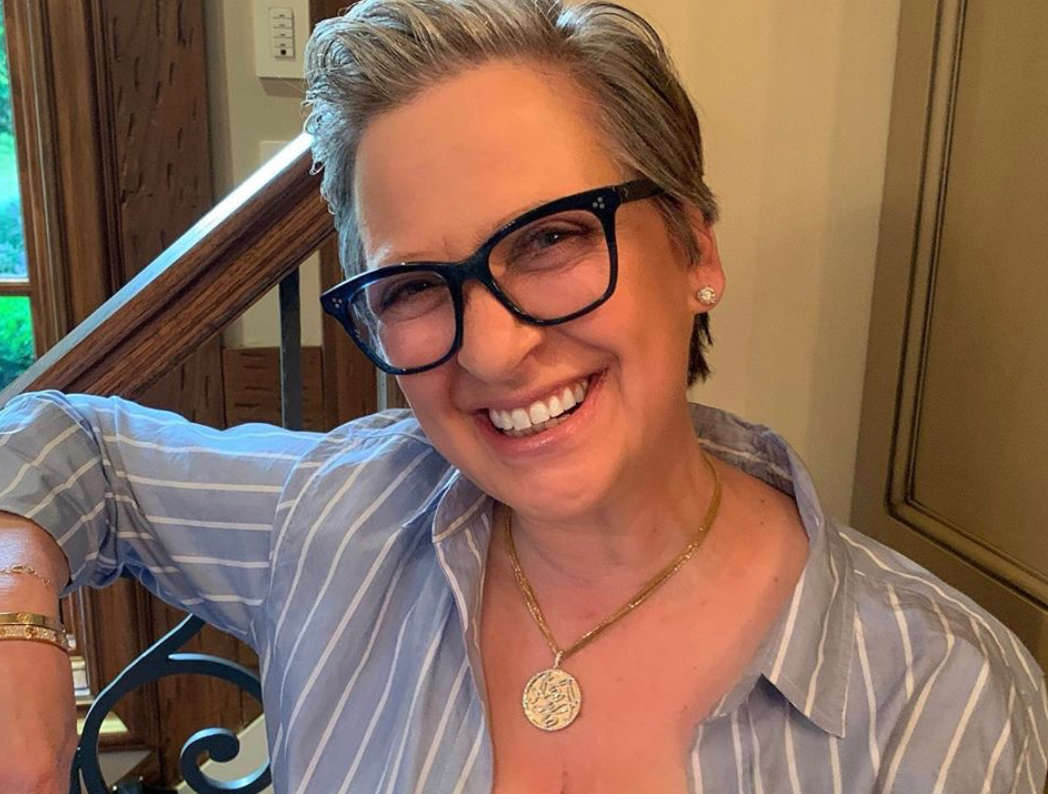 “I want to know the truth and my allegiance will lie with the truth,” she elaborated. “We don’t run from things like this, we address them, and I feel comfortable with that because we are being painted with a brush that does not reflect who we are as people.”

Since the initial reports, Tommy’s attorney, Michael Critchley, has also released a statement regarding Tommy to NJ.com.

“The allegations more resemble a fictional plot of a reality TV show and will be proven to be absolutely and totally false as it relates to Thomas Manzo,” Michael said.

It was also revealed by Page Six yesterday that Tommy met via zoom with the federal court and plead not guilty to the charges he has been alleged of.