There are always rumors regarding pregnancy in the Teen Mom world. One of the most popular couples that fans are always looking 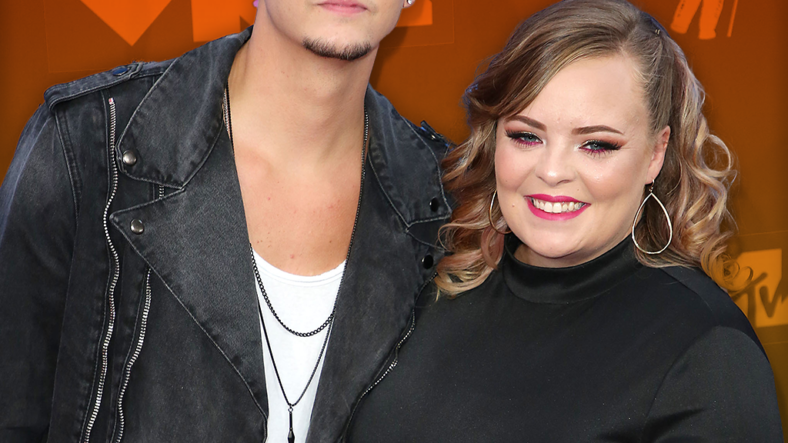 There are always rumors regarding pregnancy in the Teen Mom world. One of the most popular couples that fans are always looking to in terms of having another baby are Catelynn and Tyler Baltierra. While the pair already have two children (and one that they placed for adoption when they first appeared on 16 and Pregnant), rumors have been running rampant for months regarding them having another child.

While Catelynn has typically confirmed the rumors to not be true when on her Instagram lives, yesterday she addressed them again- and she definitely had something different to say that fans were not expecting. 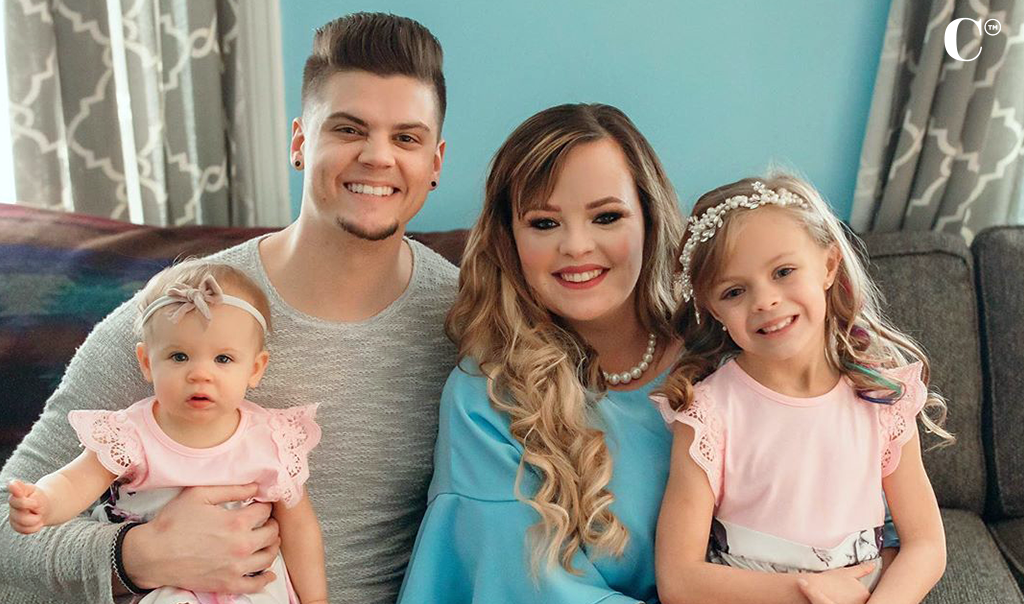 Teen Mom Back To Filming

When the coronavirus pandemic began affecting the entire country back in March, the last season of Teen Mom OG was airing. Due to the pandemic, the reunion ended up being canceled. While there is a season of Teen Mom 2 that began airing this past Tuesday, some of the end of this season was filmed by the women on their phones themselves as it was during the peak of the pandemic.

When Catelynn went on Instagram live yesterday, she at first confirmed that the show was indeed back to filming, noting that “Today is the first time that we get to film.”

After confirming the exciting news for fans of the show who now know more episodes are on the way, Catelynn then briefly addressed the constant rumors regarding her being pregnant.

“No, I’m not pregnant,” Catelynn began with sharing.

While this was no surprise to those who follow her- and have watched her Instagram lives where she has denied this before- this time Catelynn had something slightly different to share.

“I hope to be soon,” Catelynn then shared, explicitly stating that “I want another baby.”

Tyler, who was in the room (but not seen on this part of the Instagram live) piped in by saying “Me too!”

“You heard it for the books,” Catelynn then added. “Tyler wants another one. So maybe we should make that happen.”

“Let’s do it” Tyler excitedly then added.

“Are you really down?” Catelynn then asked her husband.

“So down,” Tyler replied.

“You are?” Catelynn continued, noting that they should “just quit using protection, and whatever happens happens.”

Back in February, Catelynn and Tyler talked with People about their desire to have another baby.

“My baby fever is insane!” Catelynn shared with People at the time.

“We’re not done yet,” Catelynn continued. “We just love being parents so much.”

Tyler, for his part, explained that he was on board with this for a specific reason.

Seeing as the couple has only had girls thus far, having a boy could be a harder feat to accomplish. Catelynn seemed to agree, as she said that “With our luck, it probably would be another girl.”

Catelynn, who is 28-years-old, also confirmed to People that ““I want to be done with kids before I’m 30,” which means that a baby definitely will be coming within the next two years.

Aside from pregnancy rumors, for some reason, fans always buy into rumors that the couple is getting divorced or having relationship problems. While they did take some time apart at one point in the past, it’s clear from following their social media that they are happier than ever.

Recently, Catelynn and Tyler got some time away from their kids to celebrate a big relationship milestone- their fifth wedding anniversary. To celebrate their big day, Catelynn and Tyler went to a hotel that had a huge hot tub inside their room. They showed this off to fans both on Catelynn’s Instagram feed and on a live she did. They also enjoyed a romantic dinner out.

Now that Catelynn and Tyler have confirmed they are going to be trying for another baby, fans will be feverishly watching in the next few months for a pregnancy announcement. We look forward to hearing this when- and if- it comes to fruition.