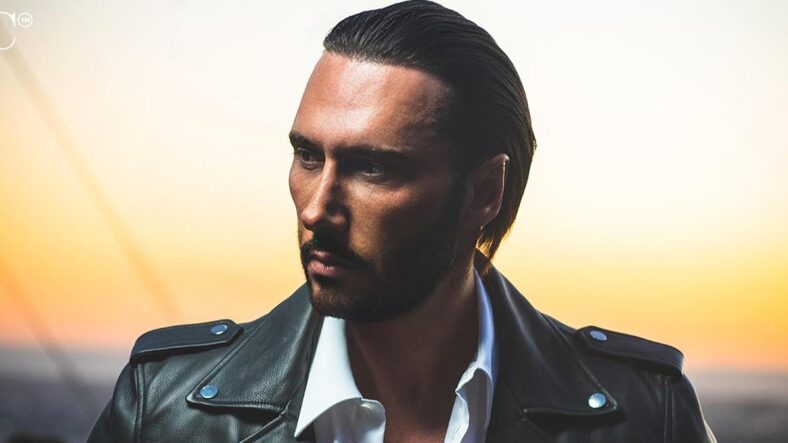 A new hit single is here from internationally renowned DJ and musical artist Cedric Gervais – and you’re going to want a cool drink to watch the video. Grammy award-winning DJ Gervais dropped a new steamy single today featuring Tudor, and the premise is cheeky and carries a warning to the lovers out there. CELEB sat down with Gervais to get some insight into the meaning behind the music video and talk a little bit about the special music video star. First, queue up the video and see what it’s all about – but make sure the kids are out of the room because this video is on fire. Here’s what you want to know about, “Only One Night.”

Cedric Talks About the Meaning Behind ‘Only One Night’

In the video, a woman sits at a table on a sunset-lit rooftop with her boyfriend, who seems uninterested in what she’s saying, and she definitely looks bored. A mysterious man in a suit sits at a table nearby – Gervais himself – and makes eye contact with the woman, who looks instantly spellbound.

The song has an insistent, thrumming beat that fits beautifully with the visual heat that Gervais and the woman bring to the video as she finally feels seen and desired.

Gervais explains, “The song is about a girl’s fantasy. Like when a girl is with a man in a bad relationship and she’s not having sex with him anymore – and one day she says f-ckit and sleeps with this random man she just met and has the greatest sex of her life for one night.”

Gervais adds, “The video content is basically a message to all the guys: treat your girl right if you have a great girl with you. Because one day if you don’t treat her right, she’s going to leave with somebody else for one night – or maybe forever.” 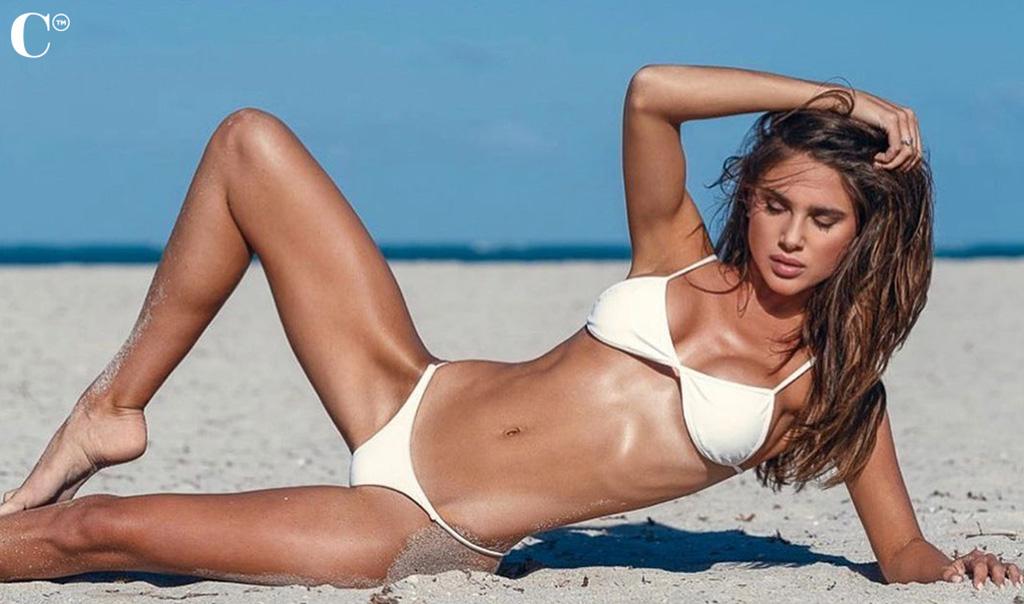 There’s more to the video than a warning to men who might not be paying attention to their partners: it’s a steamy peak into the fiery chemistry between Gervais and someone special – his fiancé, breathtakingly beautiful model Bonnie Mueller. Mueller stars as the woman in the video who finds the night of ecstasy with this mystery man, played by Gervais.

It’s just a several-minute long peek into the relationship the pair shares in real life, but it’s easy to see why they’re planning on tying the knot. The chemistry is palpable as is their affection for one another.

And luckily for fans, Mueller is likely to return for more videos. Gervais says with a laugh, “The video is pretty aggressive, she looks beautiful in it. And she got a great response on the first one, so I’m pretty sure we’ll do it again.”

A Busy Year Ahead 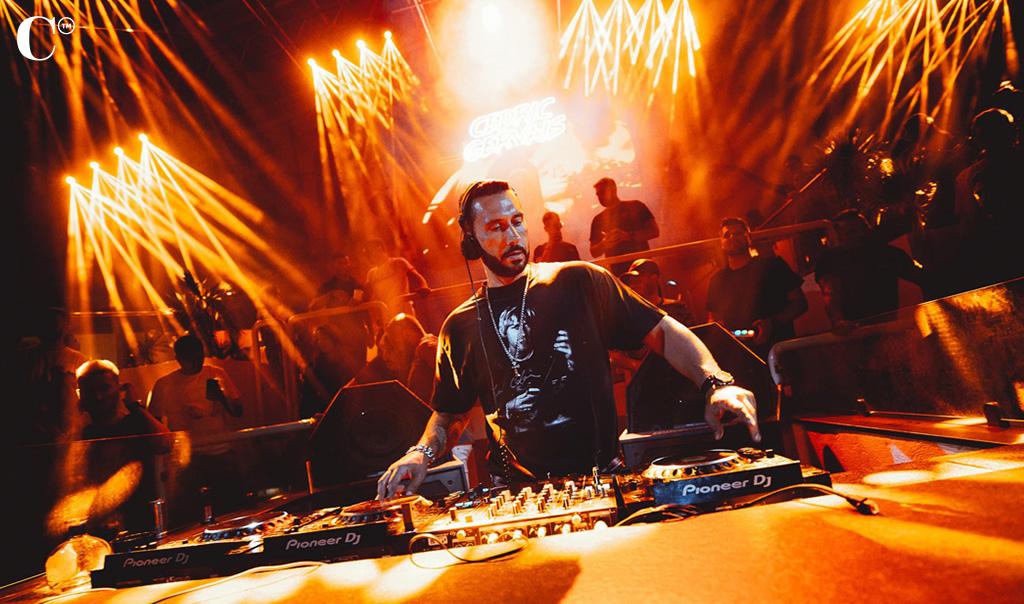 The next year – through 2023 – is going to be busy for both Gervais and Mueller. Their wedding date is set for May of 2023, a big event in the music and modeling world.

But between now and then, Gervais has plenty to keep him busy. They’re in Aspen now but returning to Miami for Music Week with UltraFest. The DJ has three sets for the festival, giving fans three chances to see him back on stage after live music’s touch and go last two years.

This year, Gervais will be bouncing around between Europe and the US – including Mykonos, Ibiza and more. And from there – married life and more success.

Give “Only One Night” a listen and see what the video hype is all about – you won’t be sorry.