See The Top 15 Celebrity Halloween Costumes Of All Time

It’s that time of year, people… Yeah, we’re talking about spooky season! Halloween is almost upon us (in fact, we’re 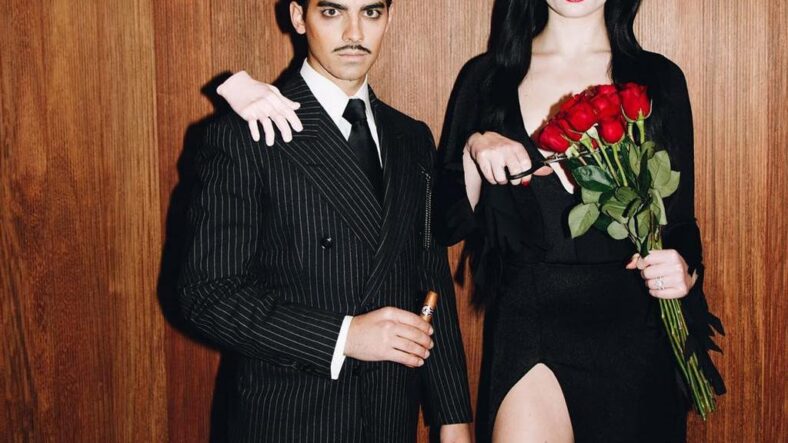 It’s that time of year, people… Yeah, we’re talking about spooky season! Halloween is almost upon us (in fact, we’re just days away now!), and if you’re looking for something to wear this year, we’ve got you covered! We rounded up the top 15 celebrity Halloween costumes of all time for you, you know, just in case you need some ideas or inspiration.

Over the years, the stars have rocked some pretty epic Halloween looks. From dressing up as other celebrities or famous movies characters to going all out with makeup and gore, they never disappoint with their costumes. Here’s what we thought were the best from over the years.

Harry Styles may take the award for the most iconic costume of all time. He dressed up as Miley Cyrus in 2013, and boy, was it epic! He wore her now-famous VMAs look — complete with the foam finger, pigtails and all — and we were living for it! 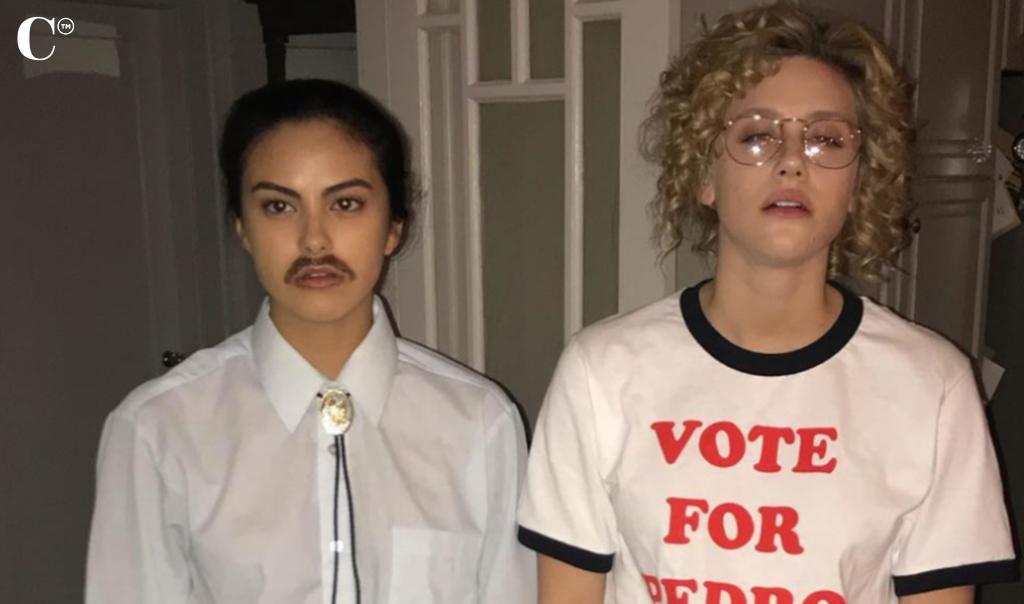 Go big or go home, right?! Ed Sheeran‘s gingerbread man costume definitely had everyone cracking up. He wore the costume on stage of his concert at Mercury Lounge in New York City on Halloween in 2013, and he totally rocked the look. 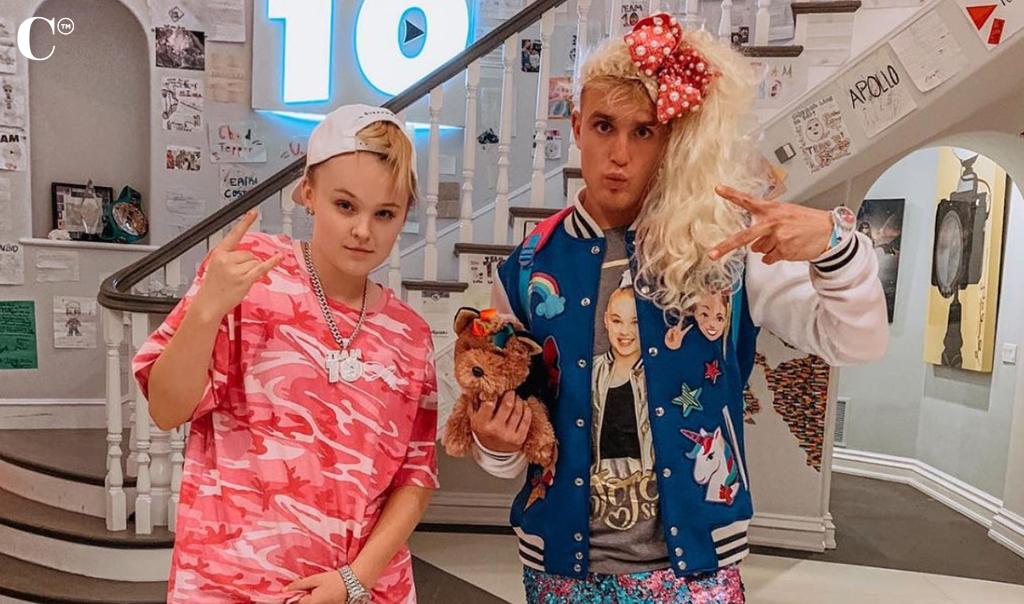 Internet stars JoJo Siwa and Jake Paul decided to dress up as each other for Halloween in 2018! Wow, we cannot get over how on point their looks were!

Dove Cameron and Sofia Carson put a spell on us in their witch costumes! They dressed up as the Sanderson sisters from Hocus Pocus back in 2018, and it was everything. 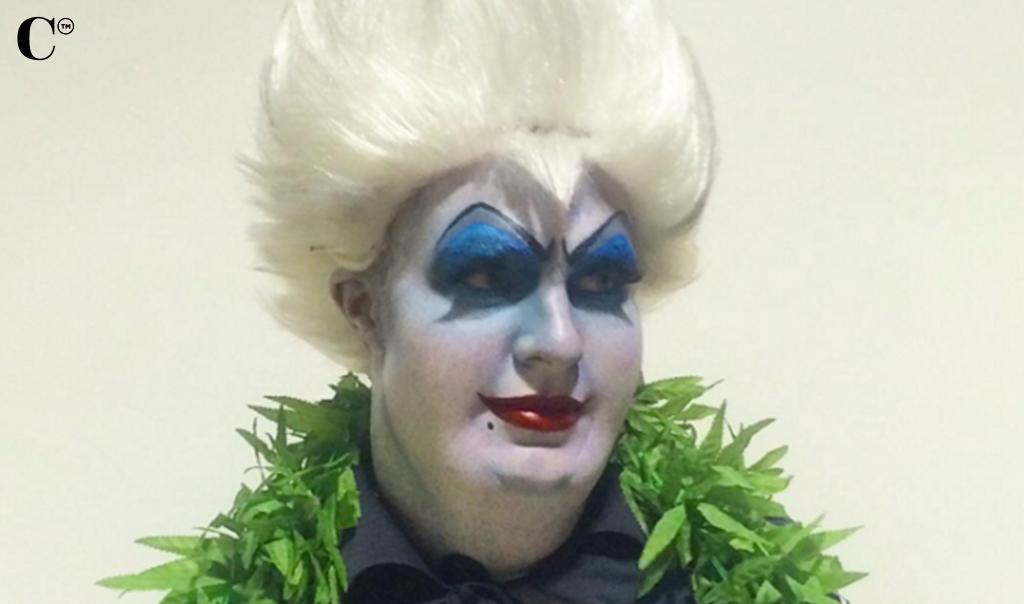 Colton Haynes went all out with his Ursula costume! He dressed up as the Little Mermaid character in 2015, and we can hardly tell that it’s him under all that makeup, TBH.

With the help of her daughter, True, Khloe Kardashian dressed up as Cruella DeVille from 101 Dalmatians in 2019. Yeah, she definitely went all out. 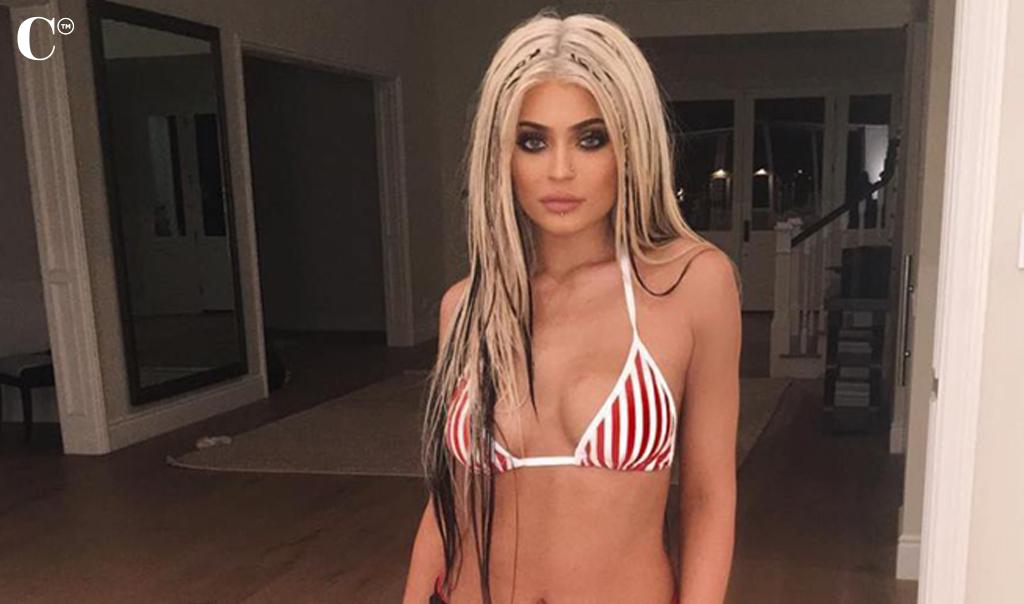 Her sister Kylie Jenner also made the list with her epic Christina Aguilera costume. Seriously, can we talk about how much she looks like the iconic singer with the hair and outfit?!

Ariana Grande sent the internet into a frenzy when she dressed up as a character from The Twilight Zone in 2019. The episode is all about beauty being in the eye of the beholder. And get this — the singer revealed via Twitter that she spent five hours working on the look. Talk about dedication. 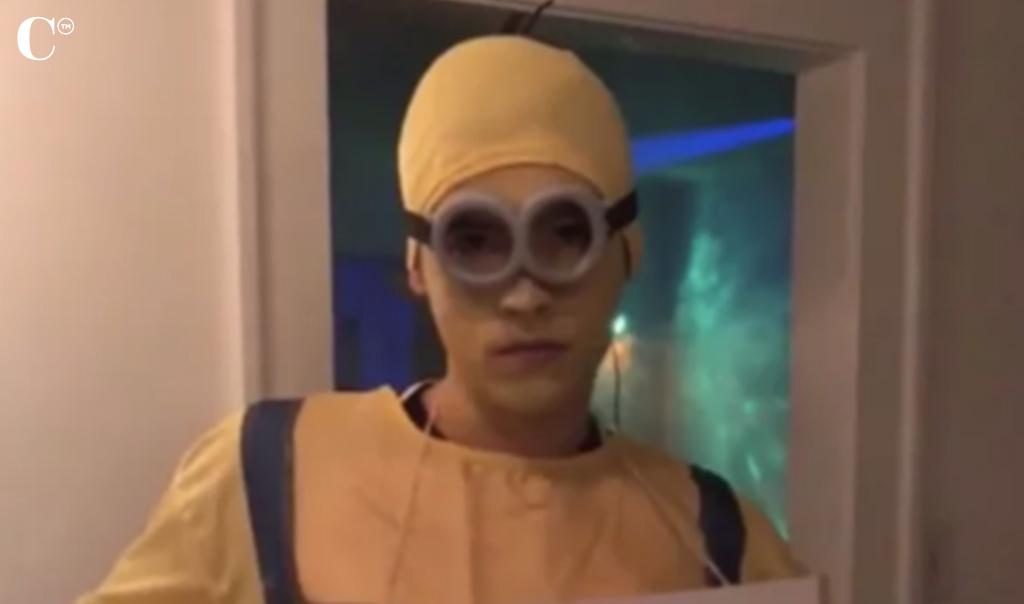 Cole Sprouse’s minion costume (from the Despicable Me movies) had a NSFW twist to it. He carried around a sign that said, “Stop sexualizing minions.”

Is that Miley Cyrus or Nicki Minaj?! The Hannah Montana alum dressed up as the “Super Bass” songstress in 2012, and it turns out, Minaj was a big fan of the costume. 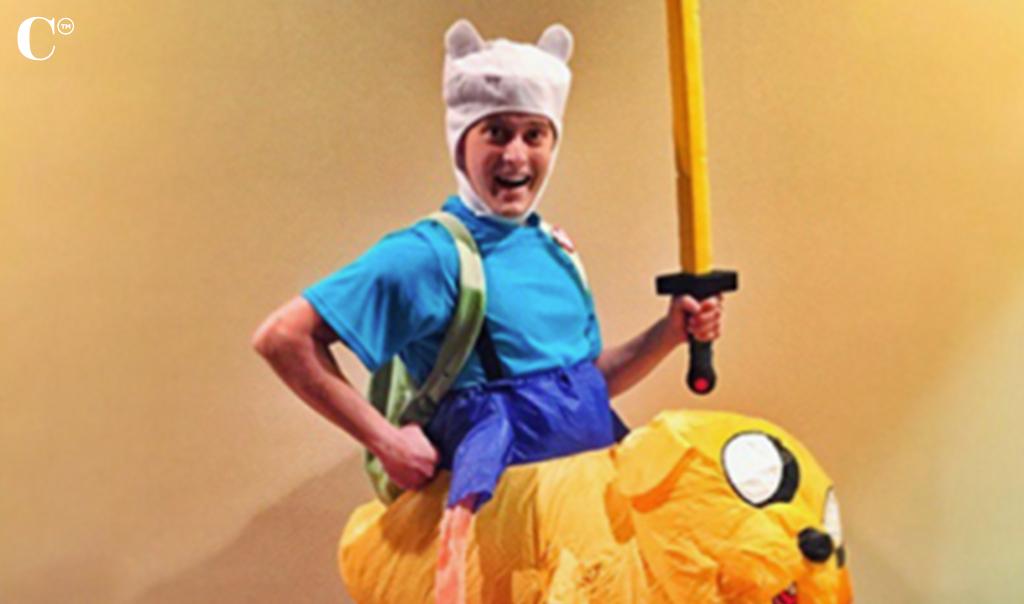 We can all agree that Lucas Grabeel‘s Adventure Time-inspired costume was epic.

Niall Horan is already swoon-worthy enough without a Prince Charming costume, but when the One Direction singer dressed up as the Disney prince in 2014, it made all of our hearts burst! 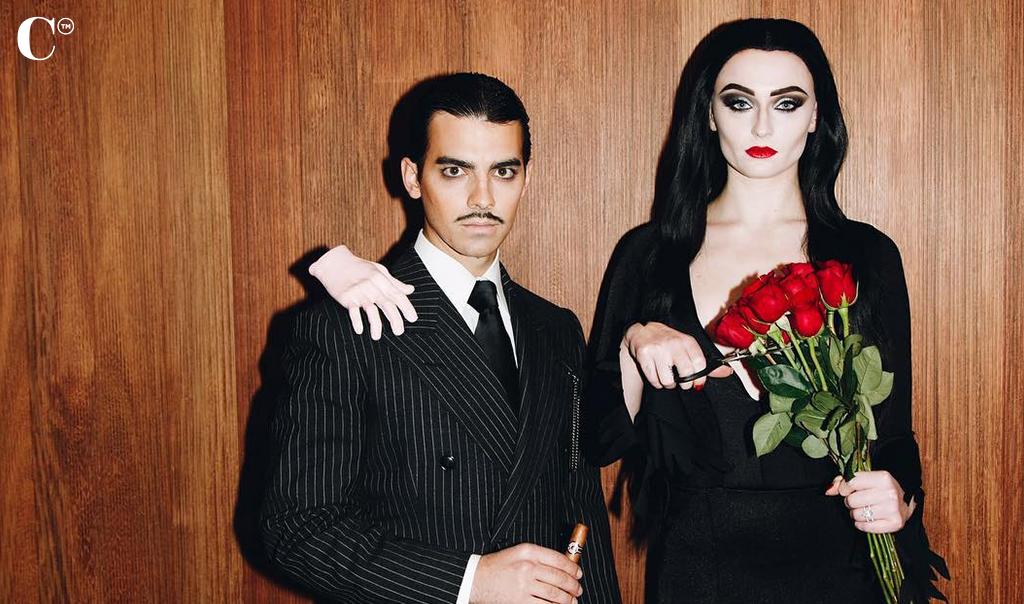 Joe Jonas and Sophie Turner slayed their Addams Family costumes back in 2018! Jonas went as Gomez Addams, while Turner dressed up as Morticia Addams.

Gabrielle Union brought on all the nostalgia when she pulled out her old Bring It On costume for Halloween in 2019. Her daughter, Kaavia James Union Wade, even got involved too! How cute?!