Mystere is Back: Cirque du Soleil Returns to Vegas

Cirque du Soleil has always been a transformative performance. Cirque shows take you on a journey through the ethereal, the 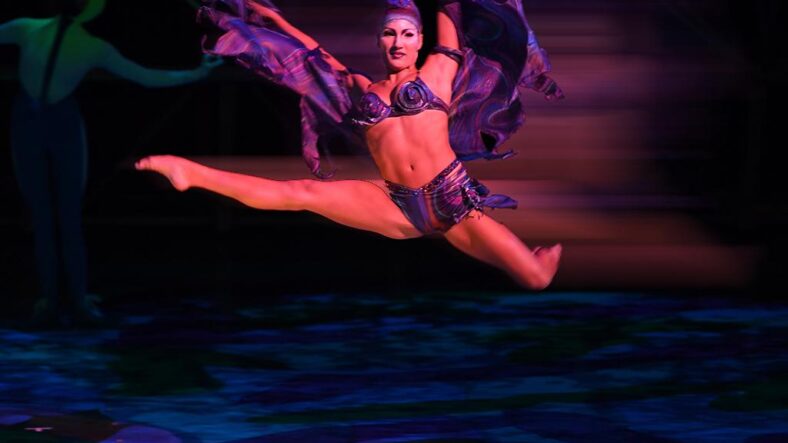 Cirque du Soleil has always been a transformative performance. Cirque shows take you on a journey through the ethereal, the whimsical, and the fantastic. With a variety of themes in hundreds of locations, the Cirque  name has become synonymous with the best entertainment in the world.  But just when the world most needed an escape, Cirque du Soleil was forced to go dark, keeping performers and guests safe during the pandemic. Now, as the world slowly emerges from the dark haze of 2020, Cirque is back – Mystère is returning to Las Vegas, and many venues around the world. 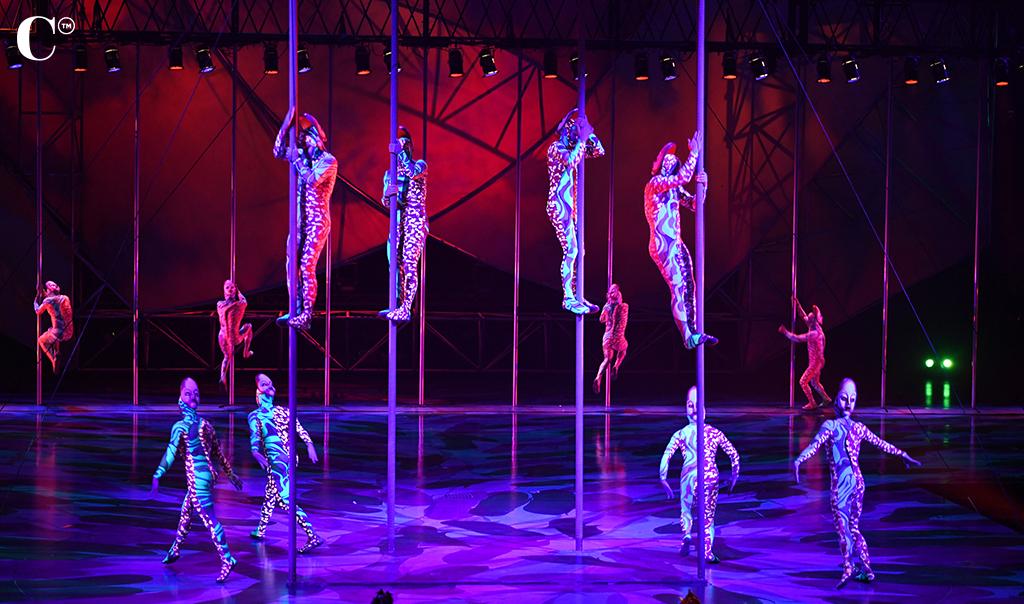 After more than a year of closure and uncertainty, Mystère returned to the stage on June 28th, at Treasure Island Hotel & Casino in Las Vegas. Cirque’s team shared, “‘It is an incredible moment to see the audience back in our theater again after more than 15 months,’ said Eric Grilly, SVP Cirque du Soleil Resident Shows Division. ‘The cast and crew are absolutely thrilled to be back on stage in the Entertainment Capital of the World.’”

And they are indeed back, with dozens of performances planned and audiences clamoring to get back to the theater to see their favorite acrobatic spectacle. Mystère’s website describes the performance; “Inside the imagination is a playful place to be. This world is a jaunty, music-filled adventure bright with color and athleticism. Heart-pumping acrobatics, curious characters and gut-busting gags abound. It’s a joyous funhouse…and you’re at the front door.”

But even that description falls short. In the audience of a Cirque show, especially the original Mystère, audiences float away from their worldly cares for a few hours. 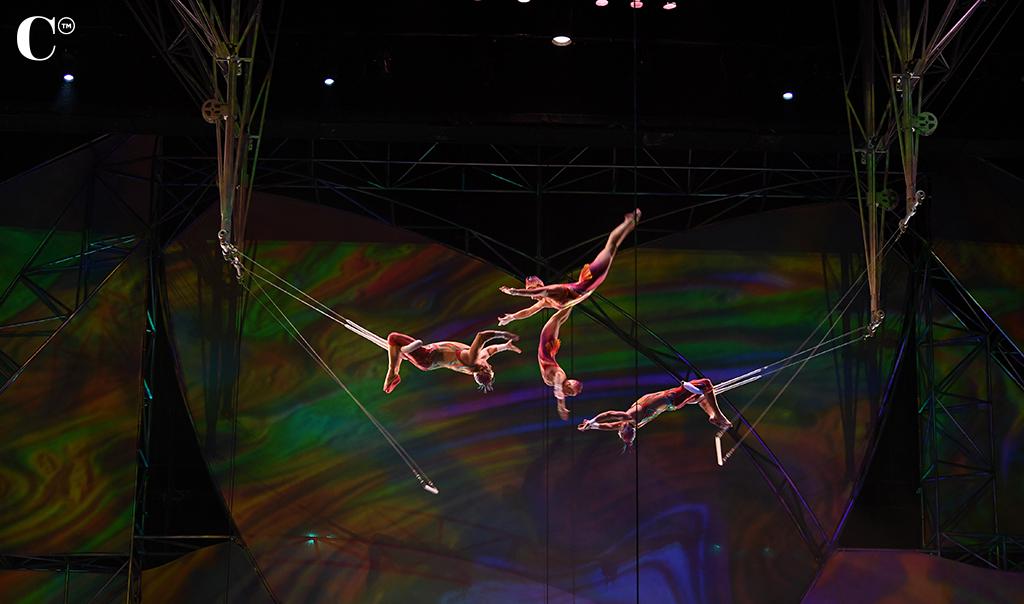 Mystère isn’t the only show to triumphantly return to the stage in Vegas, merely the first. The following performances are returning to the desert city this year:

Cirque Around the World 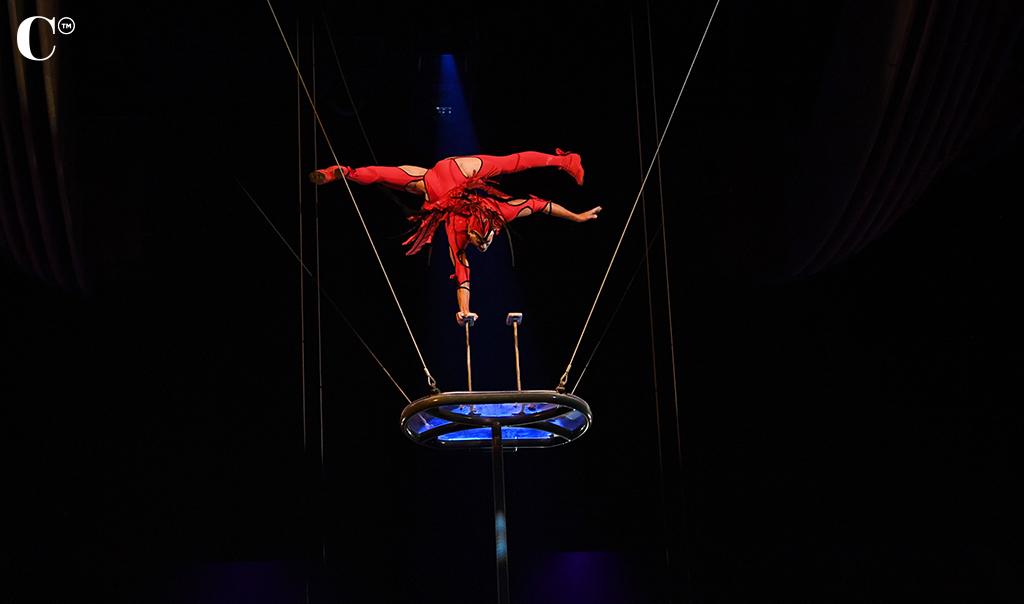 Vegas isn’t the only city seeing Cirque return, and the world is buzzing with excitement as more dates are announced by the day. Some of the world performance highlights include:

Many more performances are planned around the world for 2022 as well. If you’ve never been to a Cirque performance, plenty of opportunities are coming, and they are not to be missed. If you need to tumble out of life and into a world of visual pleasures, auditory joy, and the occasional moments of whimsy and laughter, Cirque has a performance that will delight. Keep your eyes on Cirque du Soleil’s website as they announce even more over the next few months; Cirque is officially back.