Coachella 2022 was a triumphant return to the extraordinary with an impressive lineup of performances, parties and celebrity moments. After 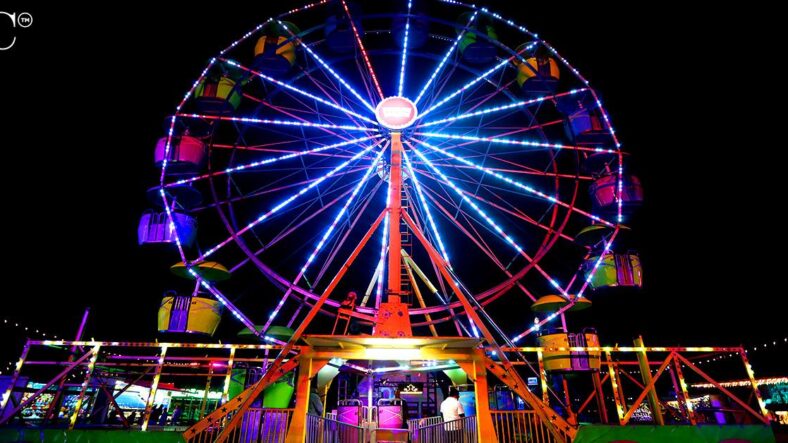 Coachella 2022 was a triumphant return to the extraordinary with an impressive lineup of performances, parties and celebrity moments. After 2 years of a subdued music scene due to the pandemic, 2022 was the year that Coachella planned to re-take the world by storm. And they did exactly that.

From Doja Cat and Megan Thee Stallion to The Weeknd, Billie Eilish and more – this year's Coachella turned into a three-day celebration of what it means to consume live music. People flocked to Coachella valley from around the world to let down their hair, hear the music and feel the vibe – something Coachella knows how to perfect. It was more than just a weekend of music and fun – it was a huge relief.

Festival season is in full swing again, and Coachella proved that it's back and better than ever.

One of the most recognizable names to host parties at Coachella is Tao Hospitality – leaders in the industry with their fingers on the pulse of what makes entertainment fine. This year, they had three different party events. At a private residence in Indio, CA – two miles from the main events – guests were wined, dined and entertained. Highlights included:

Other parties that weren't to be missed included:

And another extraordinary party to hit the desert this weekend was ZOEasis. People wrote in the lead-up to the weekend, "Returning for its sixth year, ZOEasis will host the most stylish and influential artists, musicians and talent for a midday desert oasis celebration. Along with Rachel Zoe herself, guests anticipated at the event include Keke Palmer, Culpo, Ava Phillippe, Nicole Scherzinger, Samantha Hanratty and Ella Purnell.

At ZOEasis, there will be a glam up Glimmer Bar, Constellation of Dreams lounge, an interactive photo studio, sun and sustainability-inspired art installations and a Light Box for spiritual revitalization."

And Rolling Stone Live was there to make sure guests stayed cool with a signature pool party. At ARRIVE Palm Springs, guests were entertained by Grace Mckagan, Carwash, BLXST, James Hype and Gryffin. Teaming up with Meta, at Rolling Stone Live guests enjoyed a Creator House along with a peek into the world of crypto with Abra Conquer Crypto Cafe. Resorts World Las Vegas, CIROC Vodka Spritz, Madre Restaurant & Mescaleria, Matua wine and Tractor Beverage Co. Lucky Brand partnered with Rolling Stone Live to create pop-up experiences for guests that turned the desert locale into the coolest place to be for the weekend.

Neon Carnival Lights up the Desert 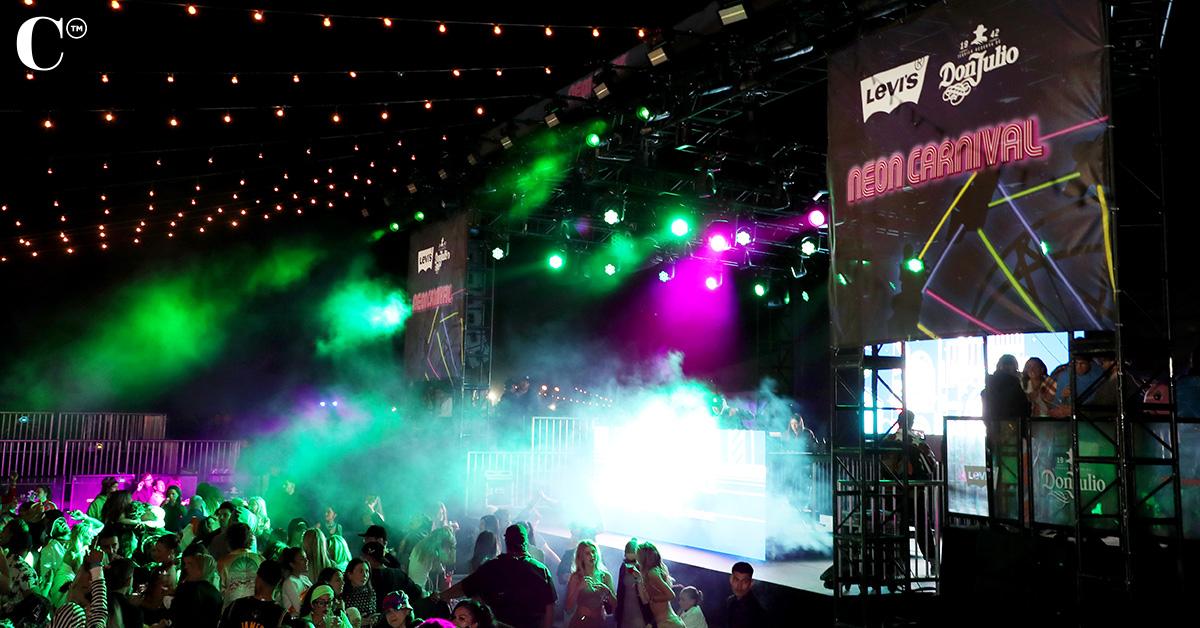 And for the great desert festival, there are also after parties with a little something else – something quite special. Brent Bolthouse's Neon Carnival also returned this year as one of the desert's most extraordinary sights, sounds, and electric parties to attend. Perhaps the biggest party of the year, Neon Carnival brought Mel DeBarge, DJs Ruckus and Kayper who entertained guests while partners Levi's, Tequila Don Julio, Liquid I.V., DIRECTV, Monster Energy, Smirnoff Neon Lemonades and PathWater brought their brands to play. The party is more like a carnival, aptly named, and features rides, booths, performances, carnival bites – all set against the backdrop of extraordinary neon lights. Paris Hilton herself teamed up with Neon to bring Paris World to the desert, the custom Roblox world which celebrates all things Paris. Guests unable to attend in person were able to get in on the action from afar by logging into Paris World. 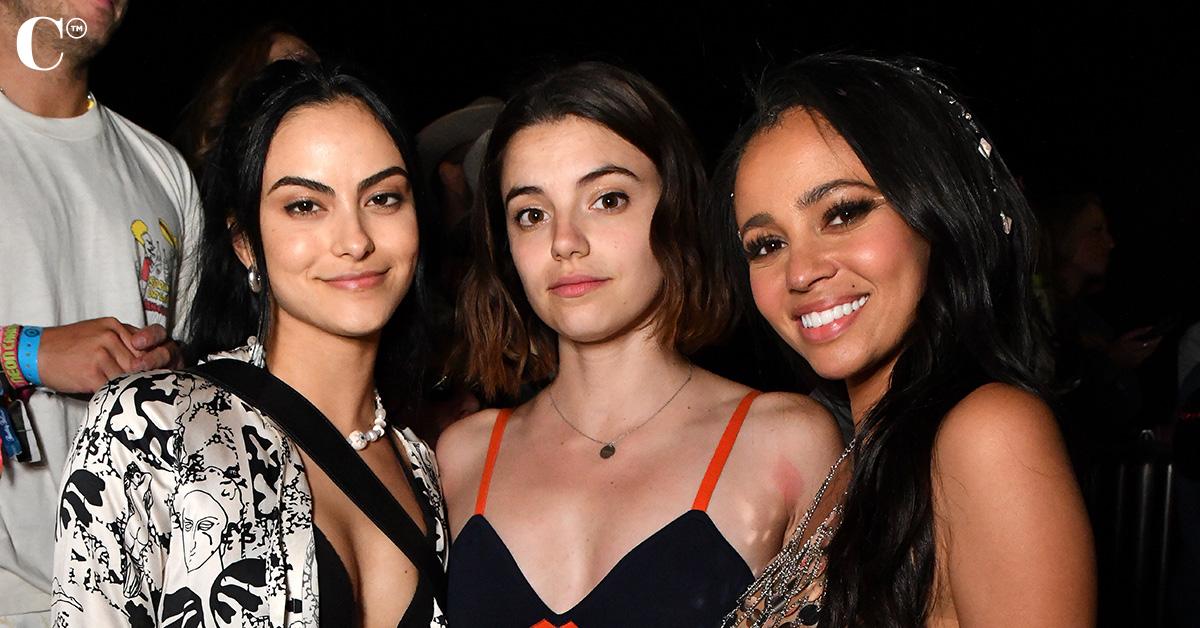 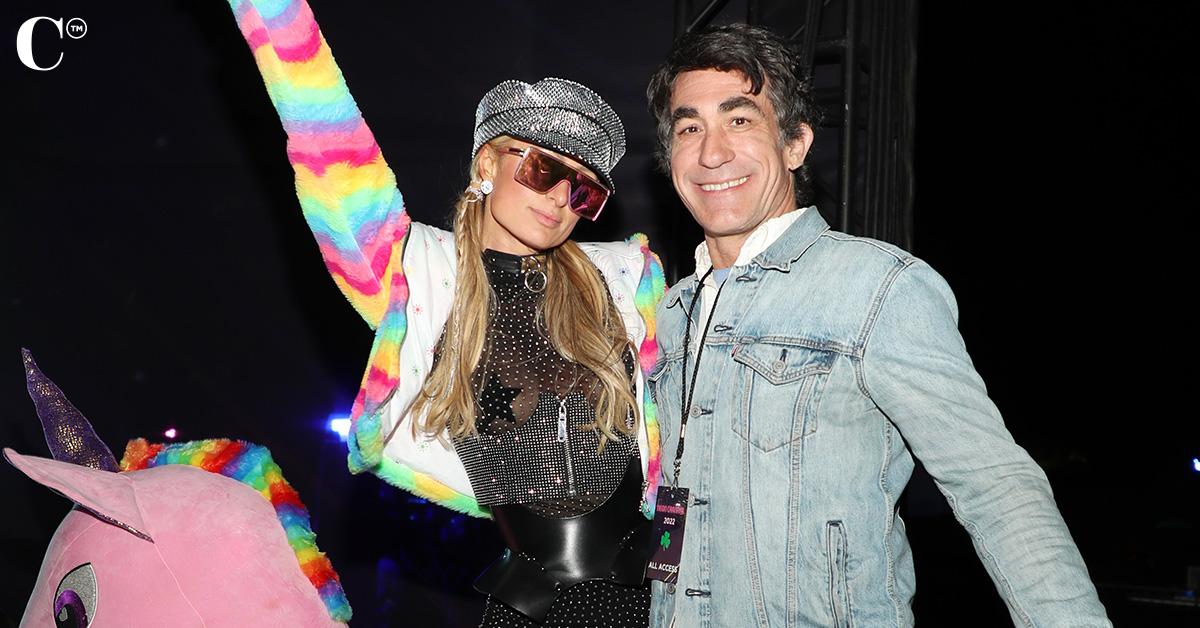 This marks Don Julios sixth year of sponsorship of the event, Levi's fourth, and the inaugural year for Hydration with Liquid IV. There's no better place to let down your hair and indulge in the night than Neon Carnival. It's invite only – but there were ways to find yourself invited. A statement from the Neon Carnival team writes, "…photographer Jose Silva, who has been capturing all the action over the years, has compiled some of his most epic photos into an exclusive NFT. 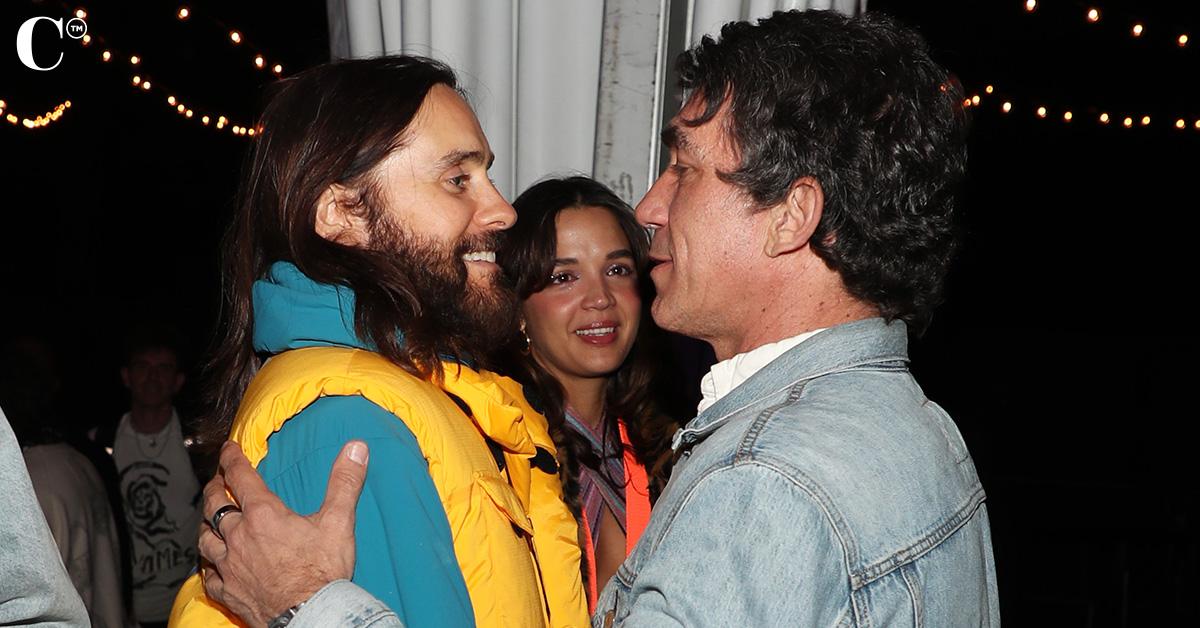 The six limited edition NFT’s gave holders a glimpse into the hottest event of the season with Tequila Don Julio and unlocked tickets to this year’s Neon Carnival."

Performances that Only Coachella Can Deliver

While parties may seem like the bulk of the desert festival, most people aren't there for the exclusives; they're there for the music.

Performers this year include:

Kanye West was originally slated to headline, but pulled out earlier this month after public controversy dogged him relentlessly. Billie Eilish's performance made her the youngest Coachella headliner in history. Yahoo! writes, "This weekend, as both Eilish and the Coachella Valley Music & Arts Festival itself returned to Indio’s Empire Polo Club for the first time since 2019, Eilish had arguably the best slot of the entire lineup — this time headlining Saturday’s main stage — but she remained as humble as ever, insisting, “Dude, this is so weird! I should not be headlining this s—!” Eilish even relinquished her set’s biggest moment to a Coachella elder statesman, Blur’s Damon Albarn, whom she credited with changing her life."

Coachella's better-than-stellar live performances proved that live music emerged from the pandemic not just recovered – but better than ever.

Star-Spotting: Celebs Seen Out and About

It wouldn't be Coachella without one of the favorite past-times: spotting your favorite celebrity. Here are some of the most exciting star-spottings from Weekend 1:

Weekend 1 is always a warm-up to Weekend 2, so we fully expect more stars to appear to ring in the second and final weekend of Coachella.

Like every festival, Coachella comes with its own unique fashion ecosystem. Whether it's brands like Monica Hansen debuting a capsule or attendees just looking to rock that festival vibe – Coachella is its own little fashion world.

Stars are not exempt from the excitement of the festival fashion, and we picked out our top 10 favorite celeb looks to share with you:

Attendees with less star power also were bitten by the fashion bug. Festival fashion is known to be futuristic, fun, fanciful – and sometimes, borderline scandalous. With short hems, expansive necklines and a playful array of textures, materials, and sheerness – Coachella 2022 was another leap forward in festival fashion.

After 2 years, people were more than ready to get back to the fun that is Coachella. Weekend 1 was a blast – and Weekend 2 promises to be just as big, or bigger. To plan your weekend at Coachella before it's gone for another year, visit the website.