Insider trading: everyone knows it’s illegal. But there’s a huge gray area about what is legal and what is not 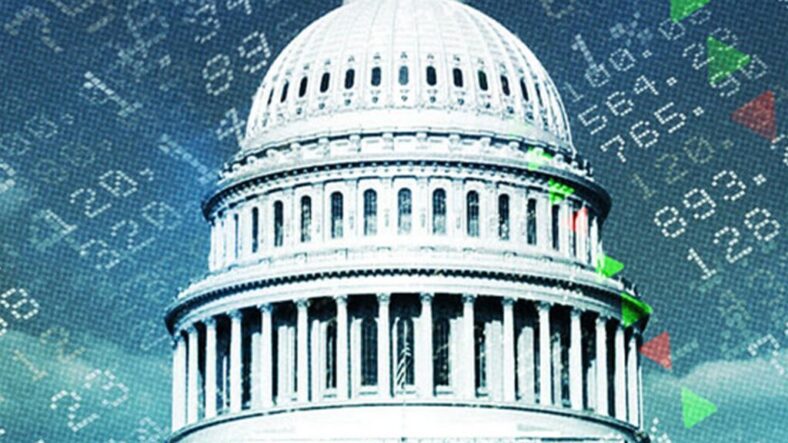 Insider trading: everyone knows it’s illegal. But there’s a huge gray area about what is legal and what is not when it comes to our Members of Congress. While they can’t act on insider information given to them from a company – there’s less of a restriction for acting on information collected in the legislative process. Which means that the same people making big bucks off companies like Pfizer, Johnson & Johnson and more are the same people making laws.

With COVID causing a rush on pharmaceutical companies to create a vaccine, medical masks and other necessary items to protect us from the virus – these people in the halls of power are perfectly poised to make big money off laws that force us to use the products they have interests in. Is this legal? CELEB takes a look at what’s happening in Washington – and what citizens can do about it. 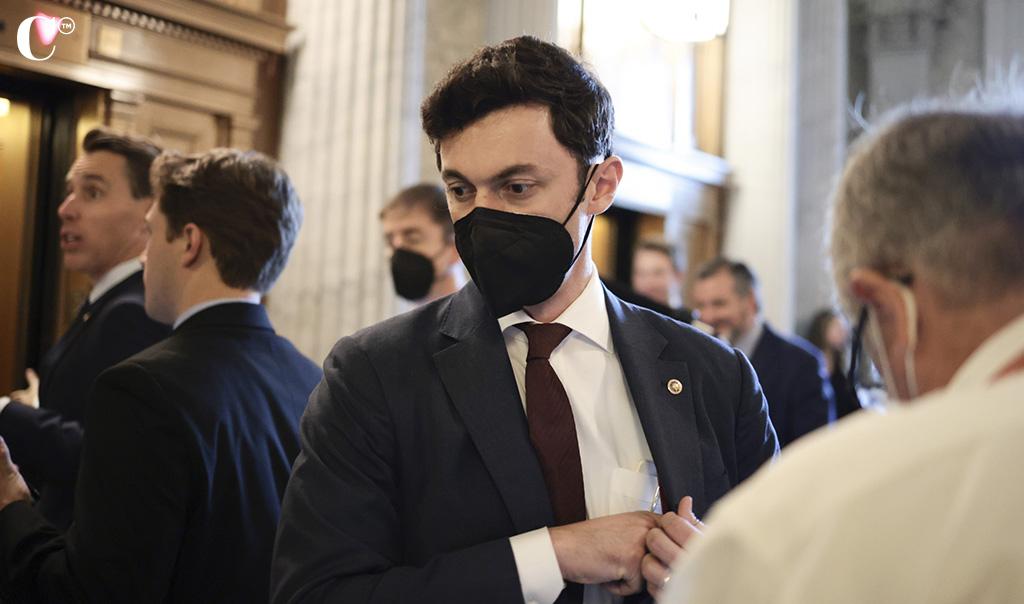 If there’s any good news about this, it’s that this is a poorly kept secret. Everyone knows about it, so now we can do something about it. Two members of Congress are already proposing competing ideas on how to tackle the immorality of Congressional stock trading.

Republican Sen. Josh Hawley of Missouri and Democratic Sen. Jon Ossoff of Georgia have submitted proposals on banning stock trading for members of Congress. Business Insider reports via MSN, “‘Members of Congress should not be playing the stock market while we make federal policy and have extraordinary access to confidential information,’ Ossoff said in a press release. Ossoff is teaming up with Democratic Sen. Mark Kelly of Arizona, who said the proposal would ‘put an end to corrupt insider trading.’”

In the wake of the announcement that Ossoff would be proposing the bill, Senate Minority Leader Kevin McCarthy expressed interest in something along the same lines. Hawley then tweeted that he thought Ossoff’s proposal was a “good idea” and may have been willing to co-sponsor the bill. However, partisan politics won out and now Hawley is introducing his own, competing bill.

In Ossoff’s bill, dependent children who may have the same privileged information as their parents are included, but Hawley leaves them out. The method of enforcement is also a differing point between the bills. For Ossoff’s bill, violators would be fined the entirety of their congressional salaries. But for Hawley’s bill, profits made from the trades would be forfeited to the Treasury.

Members of Congress Cashing in on COVID 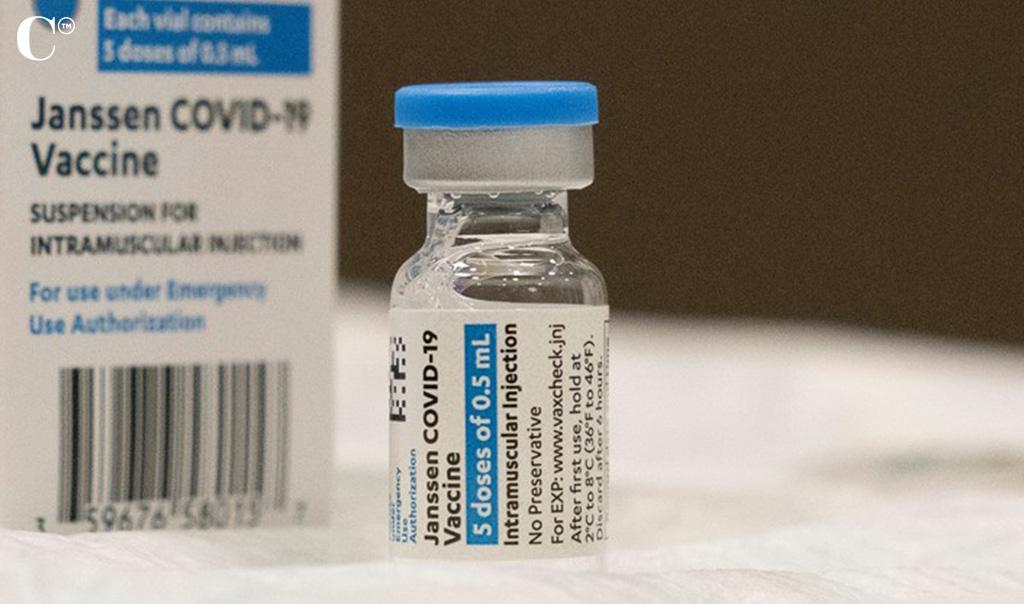 With the pandemic at the forefront of everyone’s mind these days, it’s natural to wonder just how connected Washington is to the policies they’re pushing to mitigate the effects of the virus. Are senators deeply enmeshed with mask manufacturers or benefitting from vaccines that until recently were mandated for Federal workers? It’s a worrying question with some worrying answers.

Insider writes, “In 2020, at least 13 senators and 35 US representatives held shares of Johnson & Johnson, the medical behemoth that produced the single-shot COVID-19 vaccine that more than 15 million Americans have received.

At least 11 senators and 34 representatives also held shares in 2020 of another COVID-19 vaccine manufacturer, Pfizer. Two representatives or their spouses held shares of Moderna during the same year that the world went on lockdown in response to the pandemic.”

With the government pushing for vaccine development and then implementing a mandate, how is this all legal again? The answer to that is simply that we don’t have laws preventing it yet. And everyone knows that immoral people don’t spontaneously grow a sense of morality, so in the absence of specific laws – this will be the outcome.

Last year alone, Congress invested around $10 billion in helping drug companies develop and distribute vaccines. While that’s good for the voting population, it’s less good when you consider the fact that those same people funneling money into pharmaceutical companies own shares in those same companies.

Business Insider‘s deep dive into which members of Congress are deeply entwined with pharmaceutical and medical companies they passed laws to fund is raising questions about how much honesty the public is receiving about the pandemic. Are these policies good for us because the science says we need them, or because our members of Congress find them lucrative? That shouldn’t be a question voters should ever have to ask – and changes must be made.

What Should be Done?

It’s already known that members of Congress can get pinched for crossing the line. In January of last year, New York Republican and former Rep. Chris Collinswas sentenced to 26 years in prison after admitting to revealing inside knowledge to his son about a drug company’s stock that was likely to fall. While it doesn’t directly address the Congressional stock trading morality, it shows that members of the august body are not immune.

What’s happening right now with Ossoff and Hawley’s bill is an interesting reversal of positions. Last month, House Speaker Nancy Pelosi rejected the idea of a ban, suggesting that members of Congress are still a part of the free market and should be allowed to invest as they please. Normally, this is a position that would be defended by more conservative members of Congress who often staunchly defend the free market. Congressional Democrats are slow in building support for Ossoff’s bill, suggesting that it may be doomed.

Business Insider adds, “All of this follows Insider’s ‘Conflicted Congress’ investigation, which found dozens of lawmakers and 182 senior congressional staffers in violation of the anti-insider trading Stop Trading on Conflicted Knowledge Act. Insider has also identified numerous examples of federal lawmakers trading stocks in industries they oversee as part of their congressional committee assignments, including within the defense, healthcare, and energy industries.

The idea of banning members of congress and their spouses from stock trading is also wildly popular, with up to 76% of the public behind it, according to recent polling.”

So what can voters do about it? First, pay attention to who is funding your political candidate of choice. Make sure they don’t have ties to companies they will be in a position to then legislate favorably for. Lobbying is legal, but there are still rules.

Another vital step for voters is to demand accountability. Voters have to make sure members of Congress know that they are paying attention to how they’re using power to profit. If a law is passed that everyone has to buy blue Legos and 10 senators own stock in a blue Legos company – it’s vital to call them out and demand they’re accountable for profiting off their positions of power.

Ossoff and Hawley’s bills are the first step on the path towards holding members of Congress accountable, but they aren’t the end game: voters holding Washington accountable is what will make the difference at the end of the day.