COP26: it’s making headlines around the world, but if it feels like the biggest deal you’ve never heard of before, 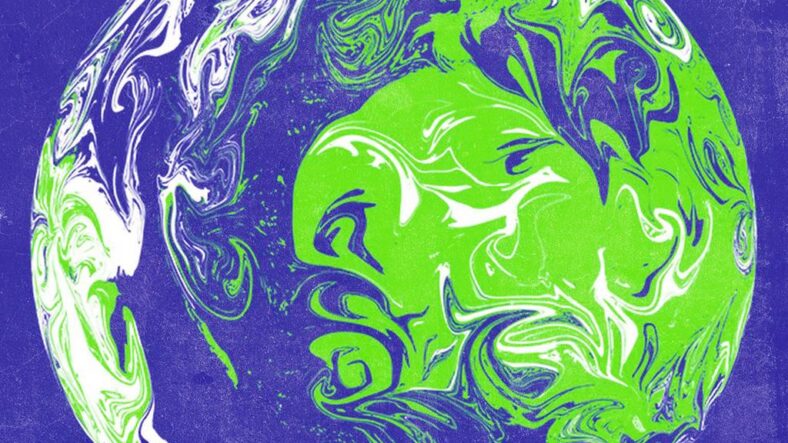 COP26: it’s making headlines around the world, but if it feels like the biggest deal you’ve never heard of before, you’re not alone. This year’s COP26 is making headlines more than past years, with some big name buzz happening around the event. So what is COP26 and why is everyone talking about it? CELEB takes a look at who, what, where, and why. 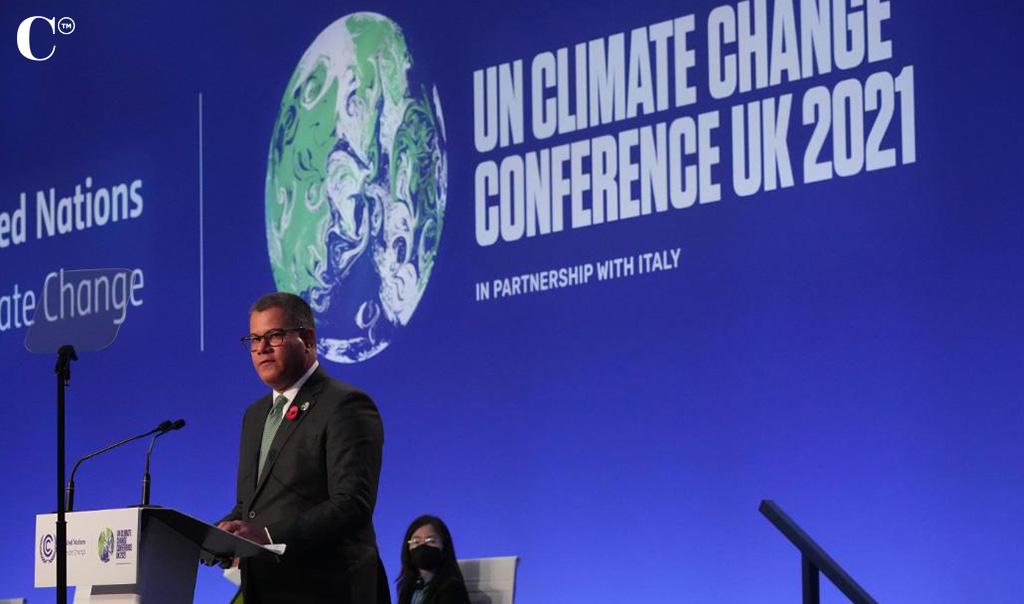 First, let’s talk about what COP26 is. It’s the 26th annual Conference of Parties. Sounds fun, right? Well, maybe not. An annual meeting of national leaders, a treaty called the United Nations Framework Convention on Climate Change brings the world’s powerful together to talk about how to manage the devastating effects of climate change.

CBS News reports that the treaty was signed first in 1992 and, “… set ground rules and expectations for global cooperation on combating climate change. It was the first time the majority of nations formally recognized the need to control greenhouse gas emissions, which cause global warming that drives climate change.

That treaty has since been updated, including in 2015 when nations signed the Paris climate agreement. That agreement set the goal of limiting global warming to ‘well below’ 2 degrees Celsius (3.6 F), and preferably to 1.5 C (2.7 F), to avoid catastrophic climate change.”

Last year’s meeting was postponed by the pandemic and this year’s event happens this week in Glasgow. Let’s take a look at some of the highlights so far:

The critical climate summit will run now through November 12th and other notable speakers will include UK Prime Minister Boris Johnson and climate activist and actor Sir David Attenborough. Notably, both Russian President Vladimir Putin and British Queen Elizabeth will be absent. The first because he snubbed the invite, the latter because she has not received medical clearance to appear in public yet after a health scare. The Queen will deliver a virtual address. 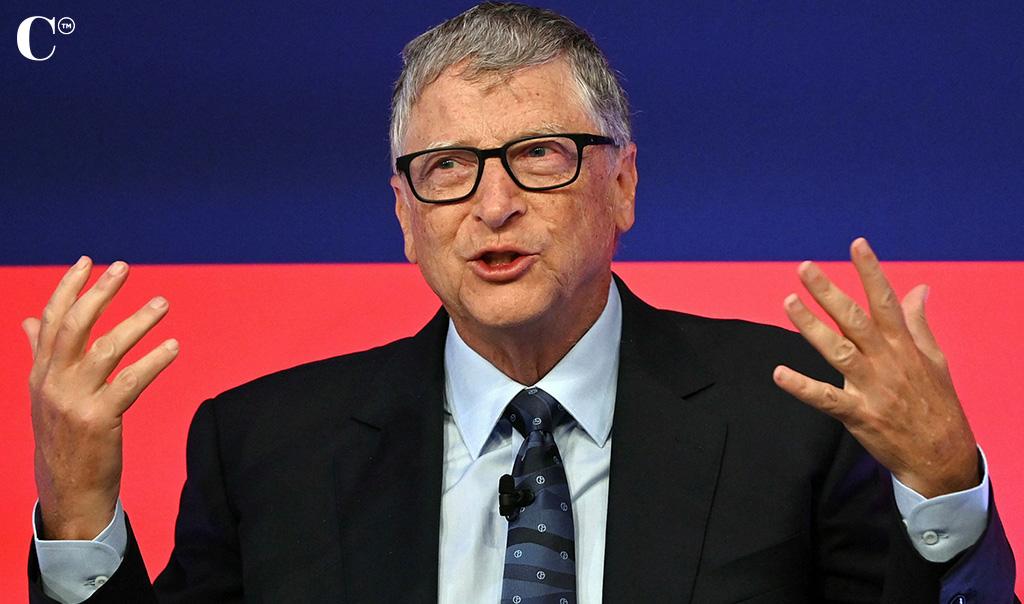 As COP26 is happening, headlines everywhere and business meetings are turning to climate change and its impact on the future of the world and its economy. Billionaires Bill Gates and Jeff Bezos have come under fire this week after some deeply questionable choices. Gates and Bezos celebrated Gates’ birthday on the former’s superyacht.

Both Gates and Bezos have ostensibly fought in support of doing more to combat climate change and even called for action on the cause this week – from the superyacht they rode private helicopters to. Both the yachts and helicopters produce thousands of tons of carbon dioxide emissions yearly, drawing ire from people paying attention. More than hypocritical, the moves are stunningly tone deaf and callous considering the amount of fossil fuels burned to provide them this luxurious getaway. Social media slammed the pair’s hypocrisy and called for accountability. 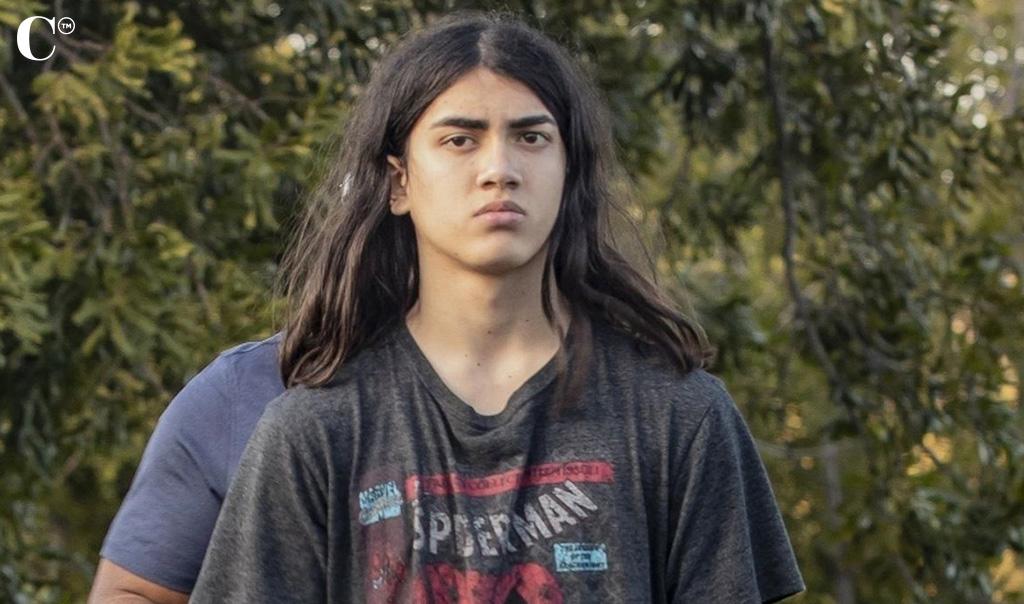 But while Bezos and Gates were being blasted for their choices, other superstars were making more responsible decisions. Blanket ‘Bigi’ Jackson, 19-year-old youngest child of the late Michael Jackson, made a rare public appearance to talk about climate change. The youngest Jackson child has mostly stayed out of the limelight since his father’s death in 2009, but he appeared on Good Morning America this week to talk about something near and dear to his and his father’s heart.

While giving viewers a tour of a room filled with his father’s memorabilia, Jackson talked about his father’s drive to help people and what it was like being a child who wore a mask to conceal his identity from the public all year round. On Halloween, everyone wears a mask so it was an especially joyful time for the Jackson kids.

‘I do think it’s important that we all know about it,’ he said. ‘I think we have some work to do, but our generation knows how important it is.’”

And it’s true, Generation Z has a disproportionate number of members focused on healing the planet. From Thunberg to Jackson and everyone in between, the kids are alright – and they’re working hard to save the planet from its wayward human stewards.