Since the coronavirus became a big deal in the United States of America in late February/early March, there have been 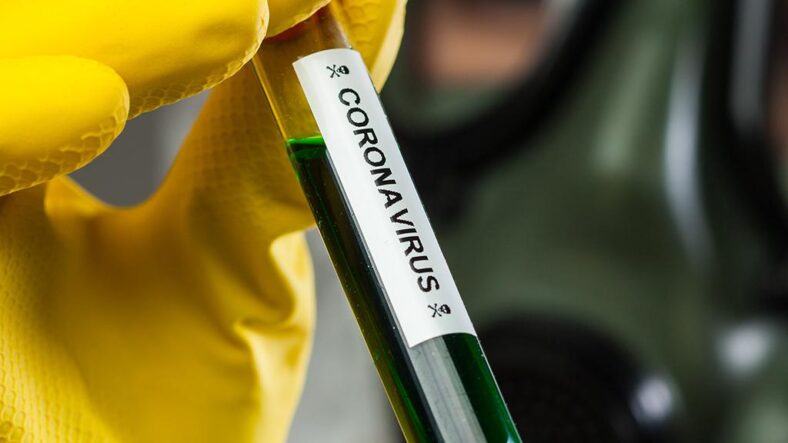 Since the coronavirus became a big deal in the United States of America in late February/early March, there have been a ton of conspiracy theories floating around about it. Two of the most popular have included:

While many Scientists have held steadfast to the claim that the virus came from a bat, a virologist who used to work at the University of Hong Kong’s School of Public Health spoke out on a United Kingdom program entitled Loose Women. On the program, the virologist- Li-Meng Yan– revealed that she is “certain” that the coronavirus is “not from nature” and was “artificially engineered at the Wuhan Institute of Virology.”

On the program, Yan explained the following:

What Are Her Sources?

Understandably, Yan’s claims are going to come under scrutiny, but she assured viewers she has sources/intelligence that she believes to be true.

“I have my intelligence from the CDC in China,” Yan explained on the program. Yan also noted that her information comes from “local doctors, from doctors and other people around China.” 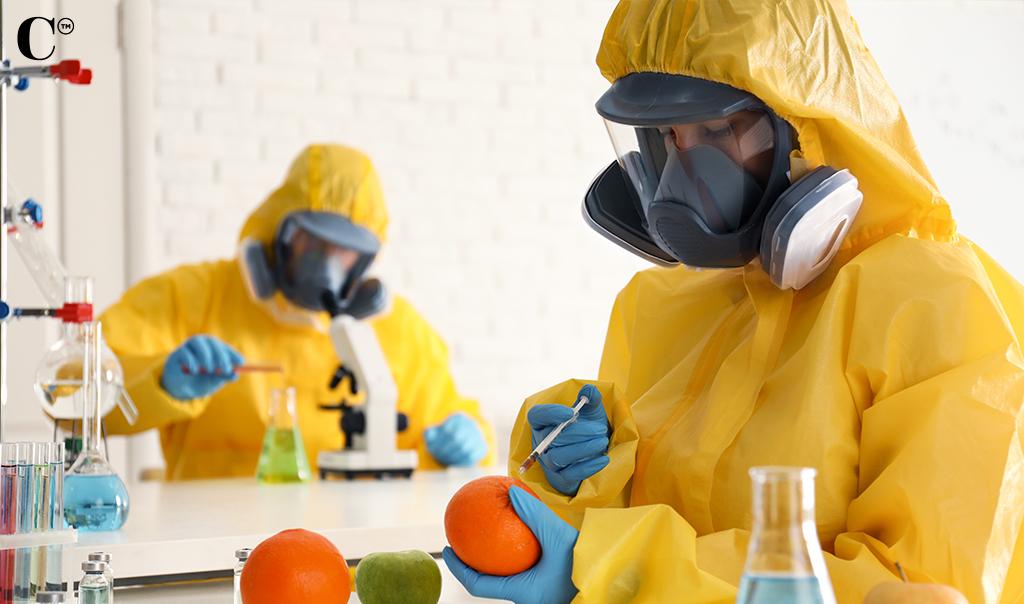 As aforementioned, Yan was working on the project due to the fact that she was the only one in her lab who spoke Mandarin. She goes on to explain that she did report her findings to W.H.O. (the World Health Organization), but there was no response.

“During my investigation,” Yan stated on Loose Women, “which lasted from the end of December to early January, [then] the second time to mid-January, what I have found is actually reported to my supervisor, who is a W.H.O. consultant, but there is no response from W.H.O.” 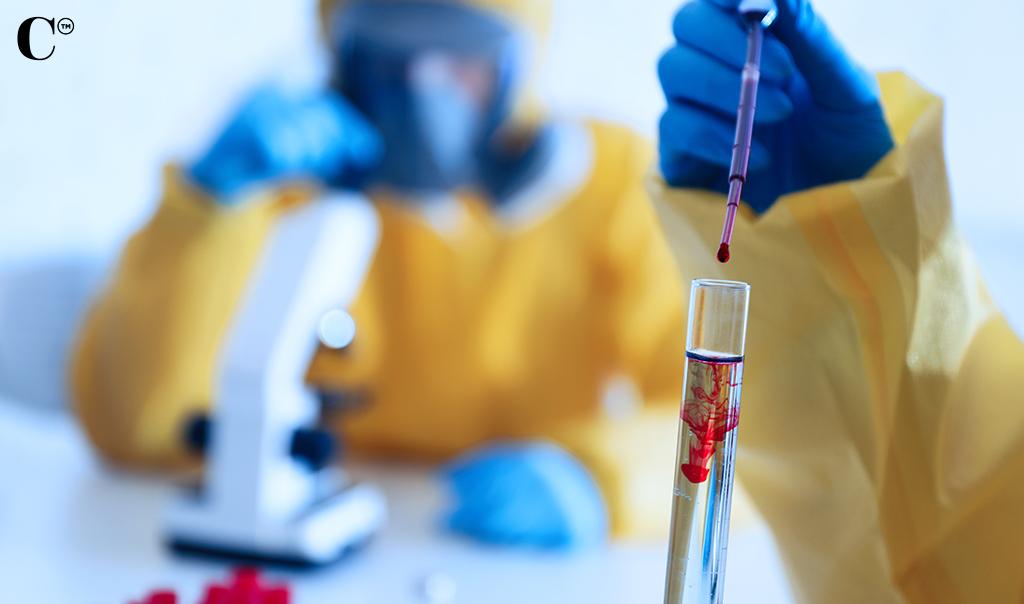 Yan also went on to discuss the aforementioned threats from the Chinese Communist Party, stating that “Everyone warned me, ‘Don’t cross the red line. Keep silence,’ if not I will get ‘disappeared.’”

“China gunmen targeted me and they basically tried to make me disappear,” Yan added. 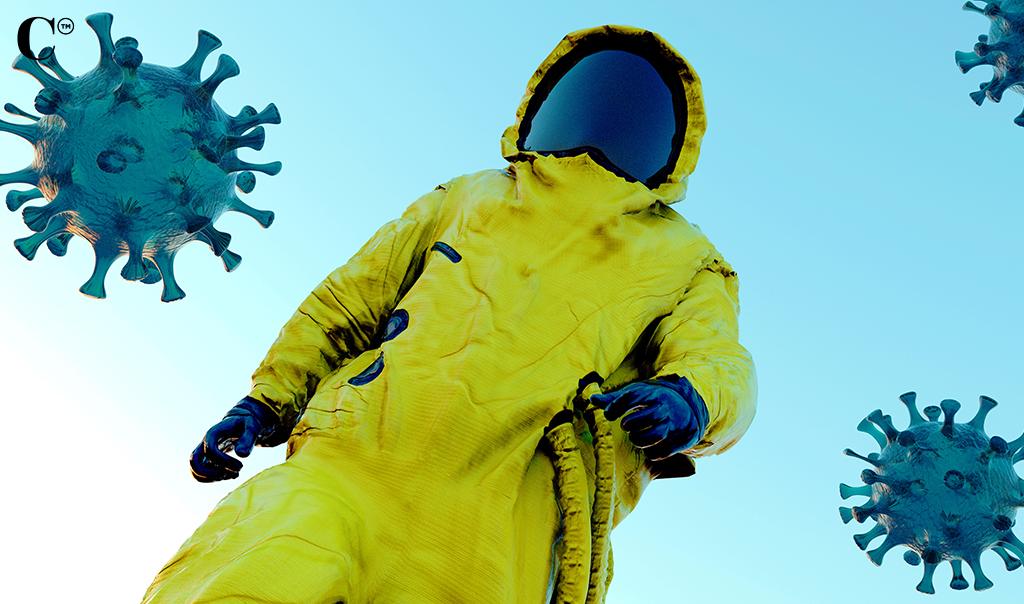 Yan also detailed that she is working with other virologists and epidemiologists on two reports- one of which is set to come out soon- that she states prove that the virus was man-made in the lab and not from a “wet market” as has long been the story.

It will definitely be interesting to see where the findings in the reports by Yan end up going. For now, check out her full interview on Loose Women below: