A New Duggar On the Way: ‘Counting On’ Star Jill Duggar Pregnant with ‘Rainbow Baby’

The Duggar family is counting on – a new baby is on the way. Counting On star Jill Duggar has 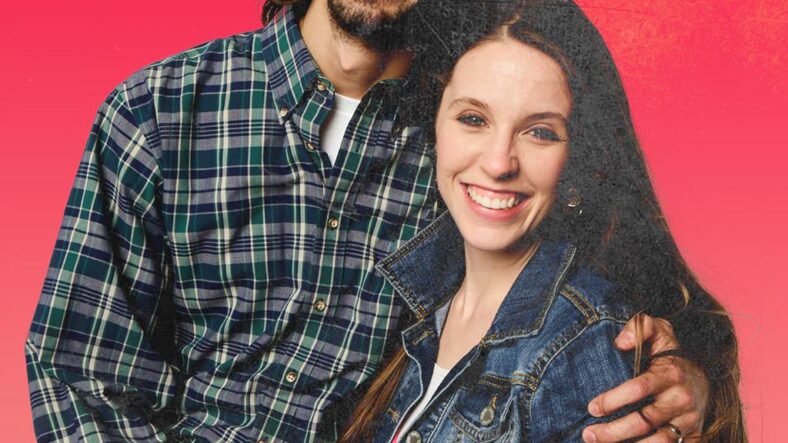 The Duggar family is counting on – a new baby is on the way. Counting On star Jill Duggar has recently announced that she is expecting her third child with husband Derick Dillard. All babies are special, but this one is extra special – and fans are celebrating a special pregnancy with the reality star and her family. Here’s what we know about Duggar’s impending bundle of joy – and the painful road that led her and husband Dillard to this exciting announcement.

A New Duggar is On the Way

It’s official, the Duggars are growing again. The announcement came online this week as Duggar teased fans that they’ve been keeping a little secret – and then revealed that she and Dillard were welcoming a new baby in July 2022.

This baby is what’s known as a “Rainbow Baby.” Just as a rainbow comes after a storm, a rainbow baby comes after a loss – miscarriage or stillbirth. In 2021, the couple shared that they were expecting. Initially, the couple blogged the experience on YouTube, sharing news with fans as soon as they got a positive pregnancy test. People reports, “In the emotional clip, Jill and Derrick can be seen waiting for the results of a pregnancy test before finding out that it’s positive. They later tell their sons about the happy news and celebrate the occasion with a pizza party.

‘We recently found out that we were expecting our third baby,’ the couple wrote in a statement alongside the video on their website. ‘We were all thrilled! It was fun to see so much joy in the boys’ faces as we shared the news with them.’

‘They were full of questions and so excited as we talked about the pregnancy and how they would get to be involved along the way and after baby was born.’” Unfortunately, Duggar-Dillard began to miscarry a few days later, breaking the family’s heart. They named the baby – whose gender was unknown – River Bliss.

When announcing this rainbow pregnancy on the Duggar-Dillard family blog, the couple wrote, “Ever since we were devastated last fall by the miscarriage of our sweet baby, River Bliss, we have prayed that, if it was God’s will, he would bless us with another baby.

We are excited to announce that God has answered our prayers and we are expecting our rainbow baby due July 2022!”

They added their gratitude for a healthy pregnancy as well as a heartwarming picture of the couple with their two children – sons Israel (6) and Samuel (4) – holding a “baby” balloon between them as Duggar cradles her obvious baby belly.

Heartbreaking Loss in the Public Eye 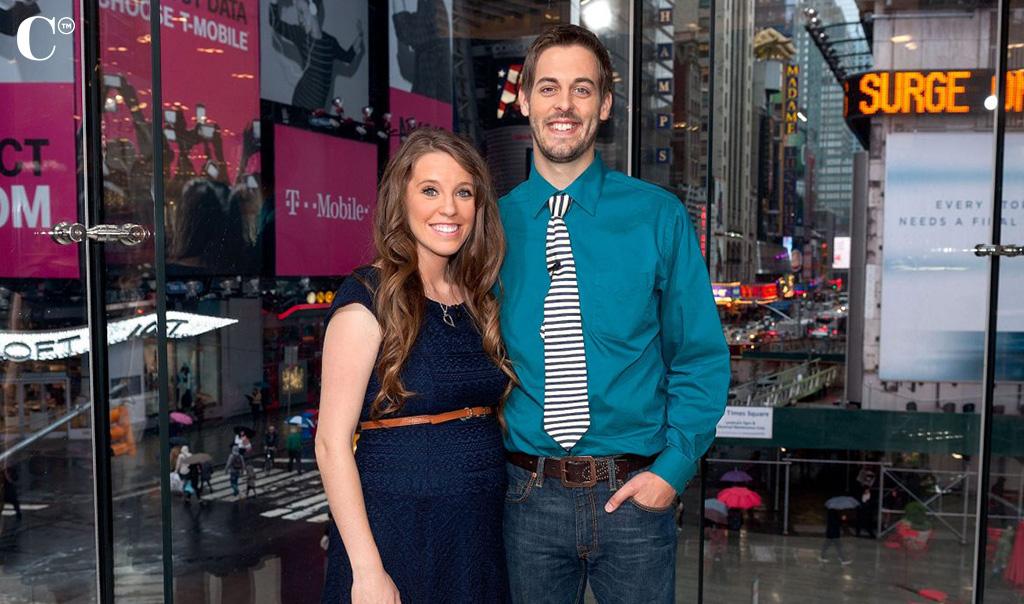 Even when it comes to an average non-celebrity person’s life, pregnancy loss is one of those taboo subjects people tend to avoid. It’s hard to talk about the loss of a child. You don’t want to bring up bad feelings or make someone feel vulnerable – so a lot of times, people just don’t talk about it.

But the reality is that 1 in 4 women have already or will experience pregnancy loss in their lifetime. Nearly 2,000 pregnancies a day end in miscarriage or stillbirth – around 700,000 a year. So why aren’t we talking about it? The reason behind why we keep our losses secret is complicated. Some of it dates back to when women were expected to handle their emotions privately – and other reasons include the fact that it’s just plain uncomfortable. How do you to relate to the loss of a child you never met? How do you make sure you aren’t saying the wrong thing?

When you talk to women and couples who have lost babies, the answer isn’t universal but most will say that they would rather talk about the loss of their baby than not. They would rather people acknowledge that their child existed, even if only in their womb for a short amount of time. Sometimes the loneliness and isolation of being the only person to remember or talk about the baby you dreamed big for can cause spiraling depression. So why do we still do it?

It was a watershed moment that had women everywhere sharing their loss stories online – slowly, one story at a time, dismantling the silence around pregnancy loss.

Although people don’t always intend to grieve pregnancy loss publicly, every time the dialogue is renewed it helps show the world that it’s okay to talk about loss – and it’s okay to grieve, even if someone doesn’t understand why you might feel devastated at the loss of a child you never met.

Who are the Duggars? 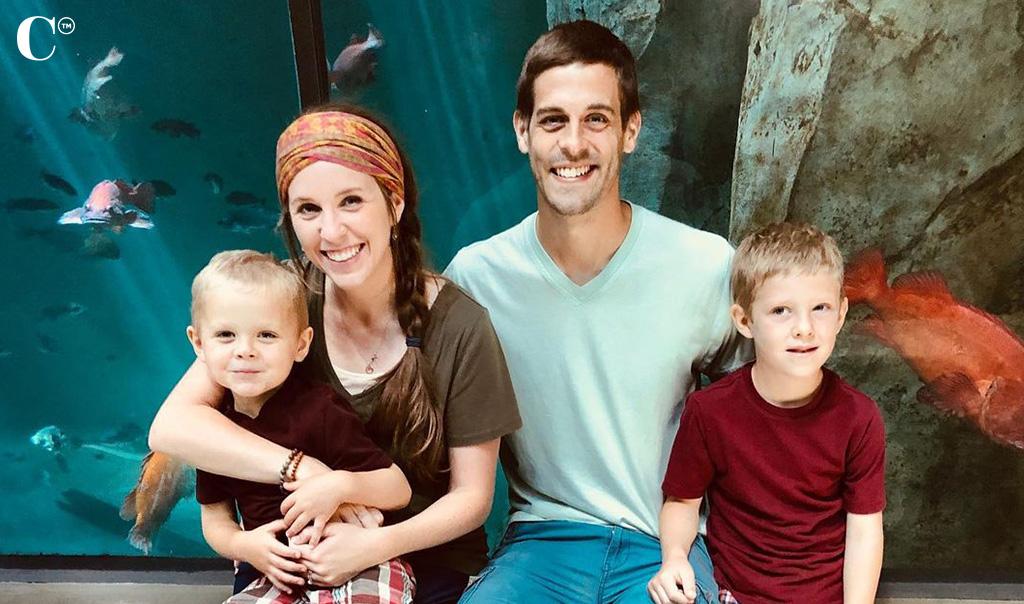 As the Dillard family prepares to welcome their Rainbow blessing, all eyes turn again to the highly prolific and controversial Duggar family. Perhaps it’s time for a head count; after all, with 19 kids in the family many of whom are adults, the number of family members is growing nearly exponentially every year. So here’s a check in with the members of the Duggar family:

Did you keep count? There are 54 Duggars in all – if you include spouses, children as well as Jill and Derick’s upcoming bundle of joy.

That’s a lot of chairs at any holiday table!