It’s 2022. The third year of the COVID-19 pandemic. By this point, everyone assumed we would be free again – 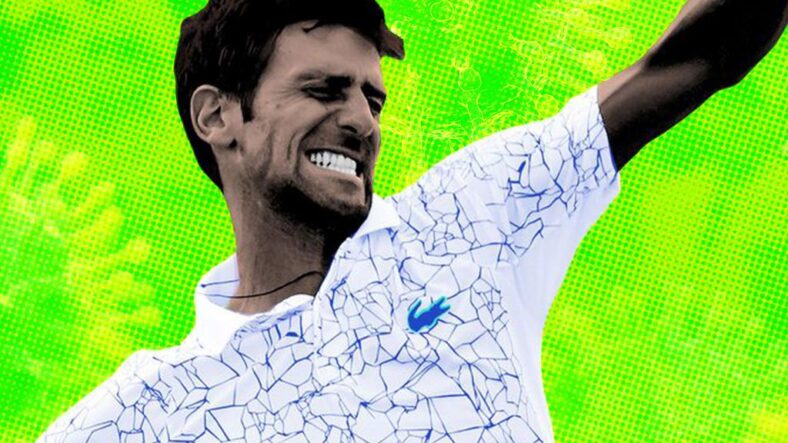 It’s 2022. The third year of the COVID-19 pandemic. By this point, everyone assumed we would be free again – the virus would be under control, and life would be back to normal. But instead of heading in the right direction, the world is backsliding. The arrival of virulent variants Delta and Omicron took what was the waning days of the pandemic and lit them afire again. Now, the entertainment and sports worlds are bracing as disruptions return anew – and uncertainty reigns. 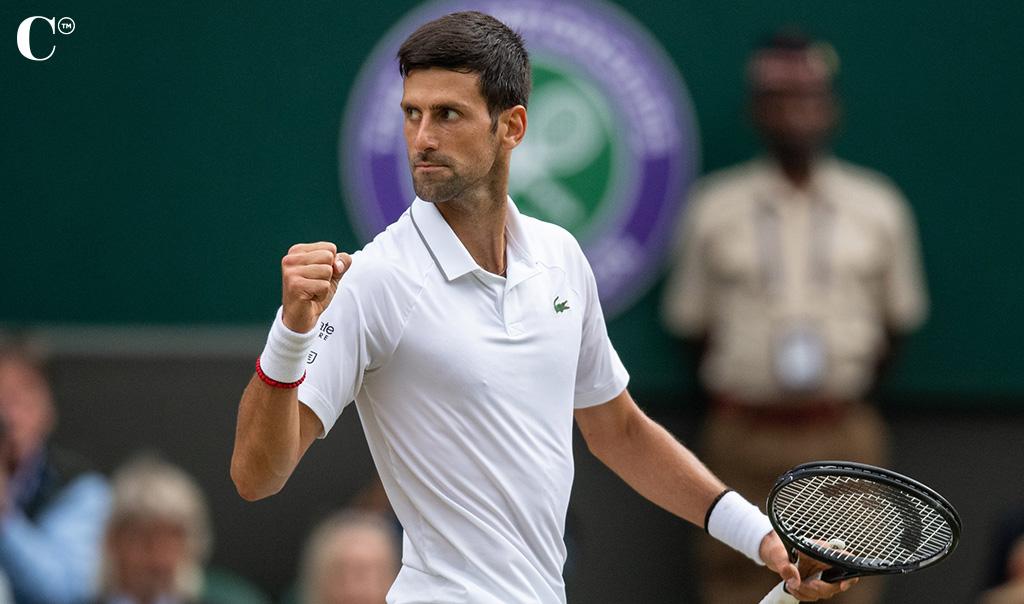 Australia is abuzz right now as controversy swirls around the world’s best tennis player – Novak Djokovic. Serbian native Djokovic finds himself at the center of a raging debate over vaccines, risk, and responsibility – the kind of topics one doesn’t usually hear when playing tennis. Djokovic, an avid wellness enthusiast, has been mum on his COVID-19 vaccination status in recent months, and it hasn’t really come up – until now.

The 34-year-old world champion is openly skeptical about vaccines but avoided wading into the fray. However, when it came time for him to travel to Australia to attend the Australian Open, he revealed that he was using a medical exemption to skip the vaccine. Djokovic was conditionally approved to attend the Open, which starts January 17.

However, the Australian government said, “not so fast.” They wanted Djokovic to prove his medical exemption was legit or stay out. Australia right now is at the center of a firestorm of cases. The relatively isolated country has been handling the virus fairly well, with case numbers and deaths below those of Western peers. But with Omicron hitting like a sledgehammer, they’re being very strict about enforcing the vaccination status of those flying into the country.

As a result, Djokovic was prevented from leaving his hotel – and may now face deportation. It’s a surprising twist given that his medical exemption was approved for the tournament, but Australian Border Force says that he has failed to provide enough documentation to prove that the medical exemption is legitimate.

The BBC reports, “Djokovic landed at Melbourne Airport at about 23:30 on Wednesday local time (12:30 GMT). He was promptly assessed and rejected for entry. His visa was cancelled on the spot and he was taken into temporary immigration detention.

The tennis player had failed to provide evidence he was double vaccinated, or had a legitimate exemption to that, Mr Morrison said. He also explained that a recent Covid-19 infection, or one in the past six months, was not a valid reason under federal rules.

Djokovic was taken away by Australian Border Force (ABF) officials to an immigration holding hotel, where he is now awaiting a decision on his fate. The rest of his team was allowed to enter Australia because their vaccination status was approved, Australian media reported.”

Fan reactions have been divided. Tennis lovers are understandably upset that the world’s reigning champ may not get to compete – but others consider this fair play. After all, there’s one set of rules for all of us. As the battle plays out and Djokovic works to appeal the decision, people around the world are engaging in a robust discussion about just how strictly vaccine mandates should be enforced.

Sundance Film Festival and the Grammys 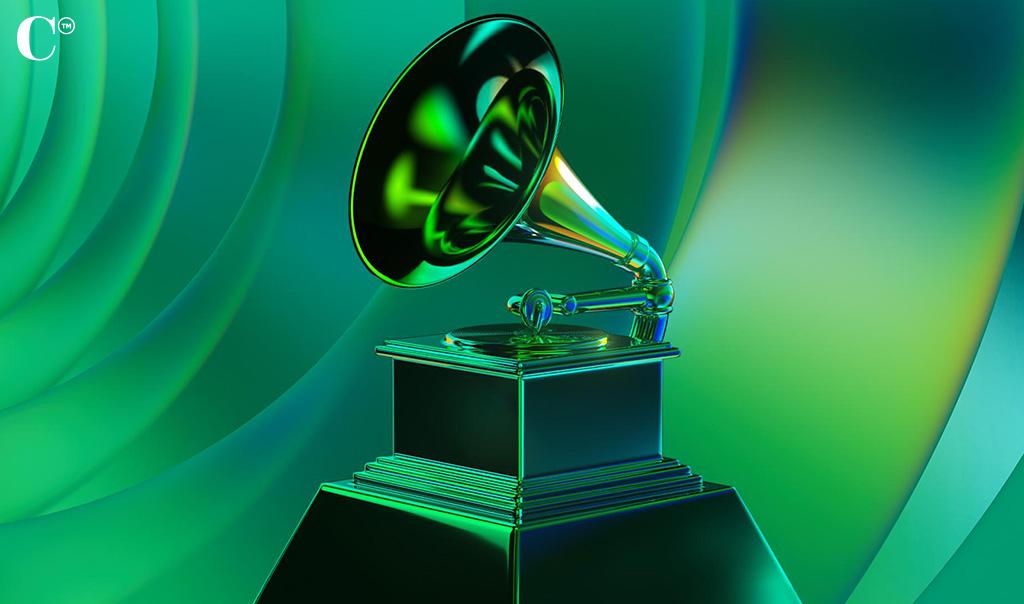 It’s not just the sports world feeling the heavy weight of COVID-19 as 2022 kicks off, however. The Sundance Film Festival has been planning to hold in-person screenings, excited to get back to normal. On Wednesday January 5 they announced that the festival would be switching to an all-digital format instead. The Park City, Utah, festival is slated to take placed January 20-30, but it will look different than they dreamed.

Variety reports, “‘Despite the most ambitious protocols, the Omicron variant with its unexpectedly high transmissibility rates is pushing the limits of health safety, travel and other infrastructures across the country,’ organizers said in a statement. ‘The festival’s in-person Utah elements will be moving online this year. While we’re disappointed to not provide the full hybrid experience and gather in-person as intended, audiences this year will still experience the magic and energy of our festival.’”

It was a difficult decision to make, but they aren’t alone in being forced into a corner.

The Grammys also announced a change: that they would be postponing the award ceremony in 2022. OPB reports, “A joint statement on Wednesday by the Recording Academy and CBS blamed the Grammy rescheduling on the omicron variant.

‘The health and safety of those in our music community, the live audience, and the hundreds of people who work tirelessly to produce our show remains our top priority,’ the statement said. ‘Given the uncertainty surrounding the Omicron variant, holding the show on January 31 simply contains too many risks.’” They will announce the new date at a later time.

In Broadway shows and theaters across the country, the same scenario is playing out – and entertainment professionals are heartbroken and worried about a repeat of 2020. But the good news is: this is not 2020, and Omicron is not the original strain. While it’s virulent and ripping through populations like wildfire, it’s less deadly – and likely to pass through much more quickly. Disruptions are frustration and heartbreaking, but hopefully short-lived. 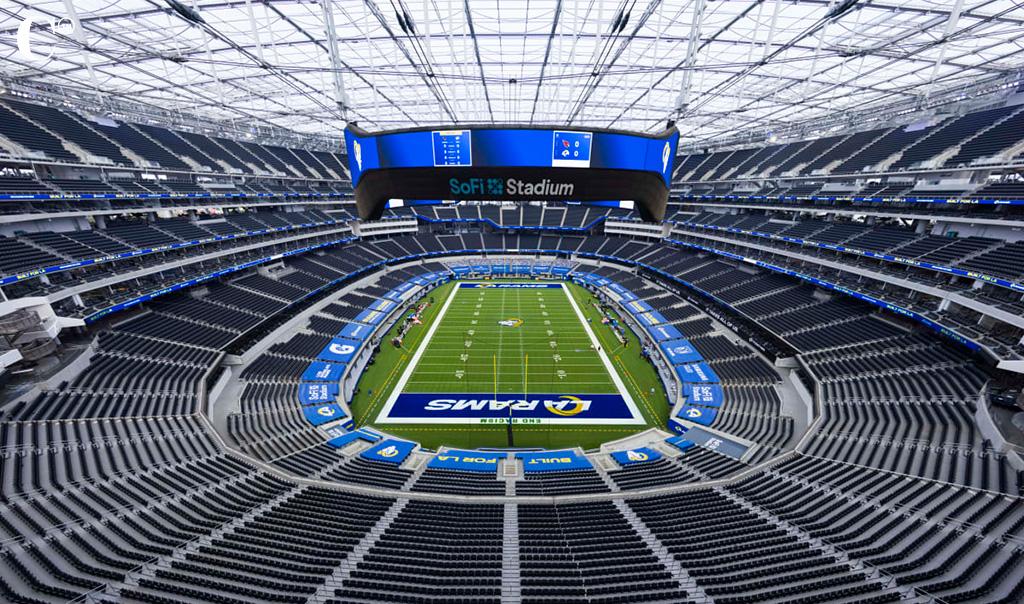 Meanwhile in Los Angeles, the NFL is biting their nails and waiting to see what the virus does. Super Bowl LVI is slated to play in LA on February 11, but it appears that they’re looking for a back-up location just in case the virus hits a threshold in California.

RamsWire reports via MSN, “NFL spokesman Brian McCarthy confirmed to WFAA that the league has contacted ‘several clubs to inquire about stadium availability’ in the event that the Super Bowl can’t be played as scheduled ‘due to weather-related issues or unforeseen circumstances.’

‘We plan on playing Super Bowl LVI as scheduled at SoFi Stadium in Los Angeles on Sunday, February 13,’ McCarthy said. ‘As part of our standard contingency planning process that we conduct for all regular and postseason games, we have contacted several clubs to inquire about stadium availability in the event we cannot play the Super Bowl as scheduled due to weather-related issues or unforeseen circumstances. Our planning process for the Super Bowl in Los Angeles is ahead of schedule and we look forward to hosting the Super Bowl there to culminate another fantastic NFL season for our fans and clubs.’”

But the good news about this is that for now, nothing is changing. Those over 5 must prove vaccination status – and this may help keep the event rolling as planned.

As disruptions mount and people fear a full return to the fear and uncertainty of 2020 we can be sure of one thing: with the prevalence of vaccines and the understanding we now have of COVID-19, we are far better prepared to get through this variant more quickly than the original.