It should have been a joyful time. Footballer legend Cristiano Ronaldo and partner Georgina Rodriguez were to welcome the birth 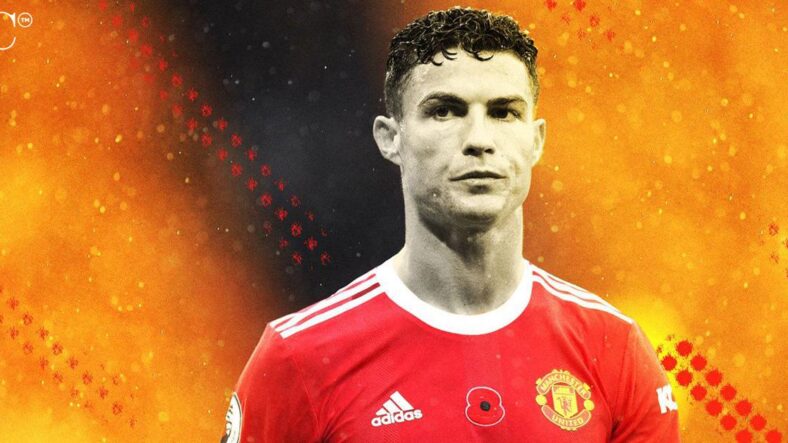 It should have been a joyful time. Footballer legend Cristiano Ronaldo and partner Georgina Rodriguez were to welcome the birth of their fifth and sixth children – a twin boy and girl. Heartbreakingly, they have announced that their newborn son has passed. Now, the family will go home with their arms a little lighter than they should have been.

A Devastating Loss for Cristiano and Georgina

Rodriguez and Ronaldo announced today that the worst has happened; they lost their baby boy. The announcement came on social media late Monday.

Ronaldo's social media shared the message, "It is with our deepest sadness we have to announce that our baby boy has passed away. It is the greatest pain that any parents can feel."

Only the birth of our baby girl gives us the strength to live this moment with some hope and happiness. We would like to thank the doctors and nurses for all their expert care and support. We are all devastated at this loss and we kindly ask for privacy at this very difficult time."

The message adds, "Our baby boy, you are our angel. We will always love you."

It's a devastating loss for the close and loving family. Instead of bringing home another set of twins to join their older four children, now they only have one baby to bring home – a baby who is already special, but now holds the hope of her entire family in her tiny fists.

CNN writes, "Ronaldo's first child with Rodriguez, Alana Martina, was born in November 2017. He is also father to fraternal twins Eva and Mateo, whom he welcomed via a surrogate in June 2017. The doting dad also shares his son, Cristiano Jr., 11, with a former partner who has never been publicly named."

Supporting the footballer in his time of loss, Manchester United left a message on his social media, saying, "Your pain is our pain, @Cristiano Sending love and strength to you and the family at this time."

And English Premiere League adds, "The thoughts and condolences of everyone at the Premier League are with you and your family, Cristiano."

Fans have flooded the star's social media page with support and hope for healing. The loss of a baby is an unimaginable experience, but grieving while you're simultaneously bringing home your other newborn is a whole other level of complex. The footballer's family will need time, space, and support to get through the next stages of grief, which never really end.

Our deepest condolences to Cristiano, Georgina and their family.