Critics Choice Awards 2022 Shows the Power of the ‘Top’ Dog 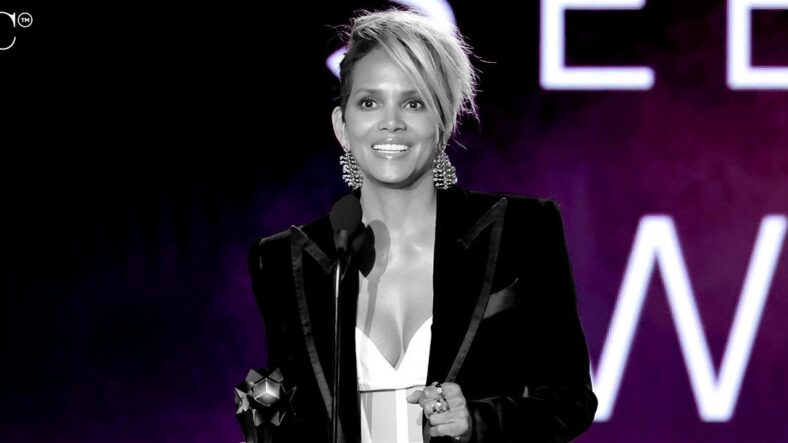 The Critics Choice Awards is a celebration of the greatest Hollywood movie and tv series have to offer over the last year. This year’s award ceremony is a return to what makes the CCAs so fun; a low-key, celebratory vibe known for thinking outside the box to pick winners. This years winners don’t contain any major upsets, but it’s a diverse and impressive array that proves Hollywood is branching out and growing as the years pass. Here’s a look at the big winners from this year’s Critics Choice Awards, and memorable moments you may have missed.

The Red Carpet at CCA 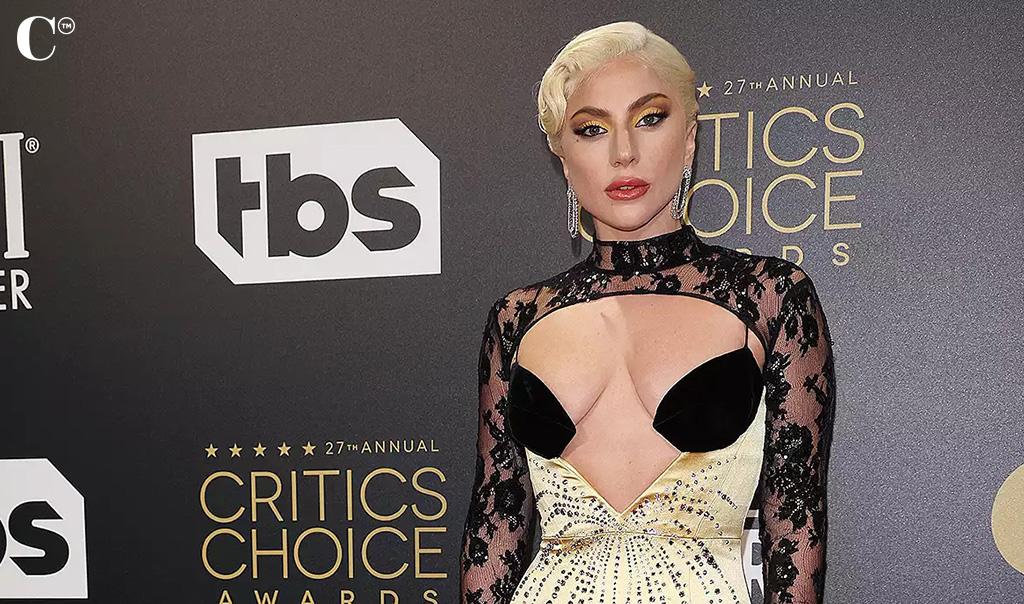 Before they could get to the night’s big winners, first celebrities had to walk the Red Carpet. Like every awards ceremony, the Critics Choice Awards is a who’s who of the young, the celebrated, and the beautiful. This year’s awards were no exception.

Here are some of our favorite looks from the evening:

Other notes of look included host Nicole Byer’s structured Christian Siriano gown in vibrant pink, with a long train. Stars didn’t hold back as they explored the beautiful Spring fashion of 2022. Kristen Stewart, Halle Berry and more turned out to make the night’s looks spectacular beyond measure. 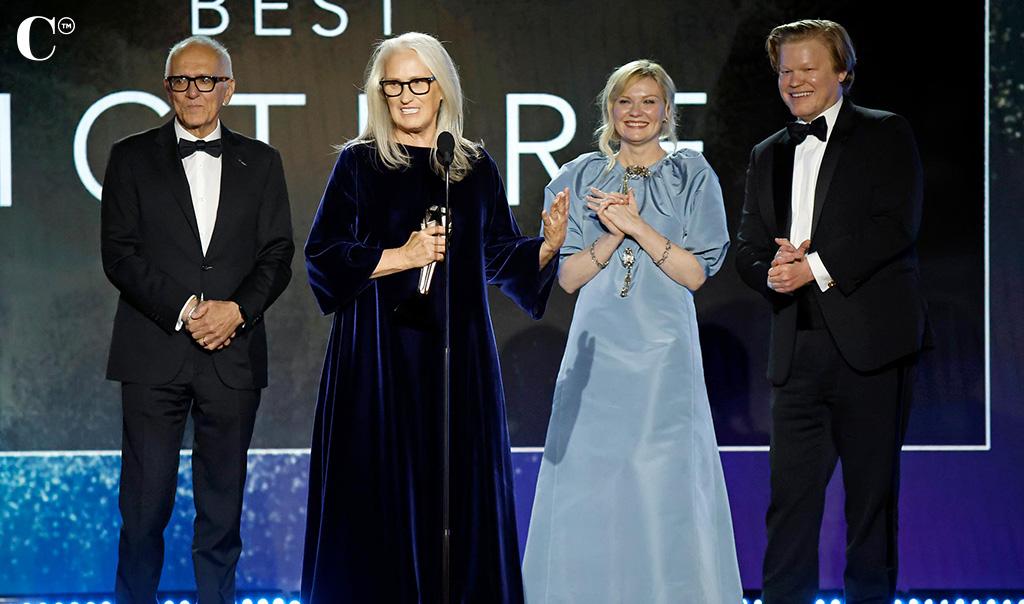 Once the spectacle of the red carpet concluded and stars took their seats, it was time to get to the winners. “The Power of the Dog”‘s Jane Campion continued to make history as she won Best Director, and the award season’s winners continued to take top honors. Here’s a list of the winners from some of the biggest categories:

Many of the winners at the CCA ceremony reflect those celebrated at the SAG awards. Which means Hollywood is pretty set on which this year’s standout films and series are. It remains to be seen if the Oscars agree – with just two weeks to go. 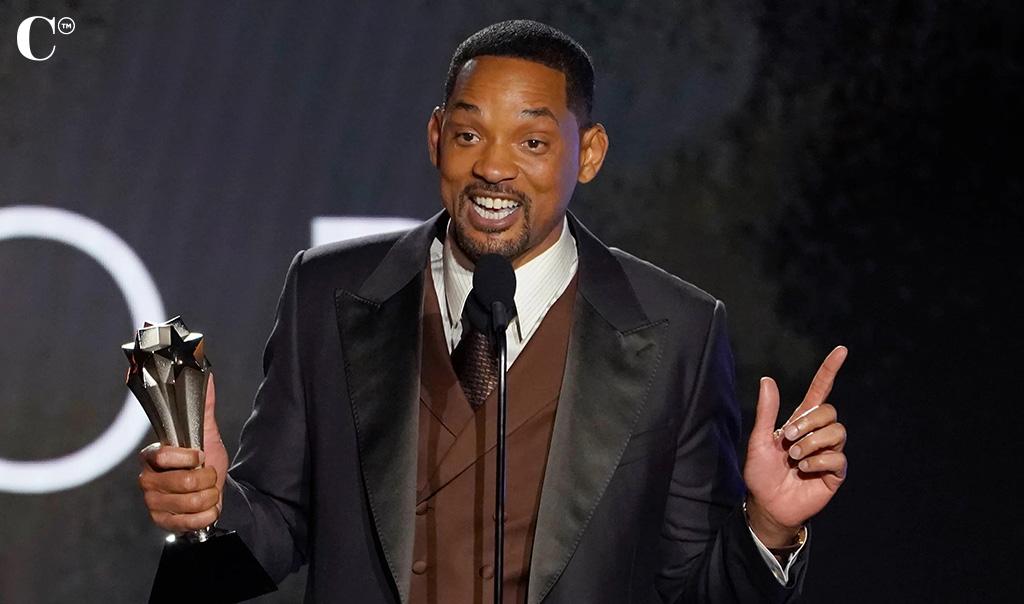 An award ceremony is more than just red carpet and winners, there are a million little moments in between that define the evening and the people who attend. Here are some of the most memorable moments of the evening from the Critics Choice Awards 2022:

With award season in full swing, the Critics Choice Award is one of those that occurs right at the peak in the run-up to the Oscars. Now that we have a good idea of who Hollywood has tapped as royalty for 2022, all eyes are on the Academy Awards.