For the EDM music lovers out there, the split of Daft Punk came as a bit of a shock. Although

For the EDM music lovers out there, the split of Daft Punk came as a bit of a shock. Although the duo has not released an album since 2013, they’ve taken part in other musical ventures, notably their participation in the songs “Starboy” and “I Feel it Coming” by The Weeknd. The EDM musicians released a video on their YouTube account on Feb. 22 titled Epilogue, in which scenes excerpted from the 2006 film Daft Punk’s Electroma shows them slowly walk into the desert before one of them blows up. While the other member continues walking in the desert, “1993-2021” appears on the screen, confirming their official retirement. Although they have not released the reason behind disbandment, their digital sales have skyrocketed since the announcement.

After the news of their split was announced, fans everywhere have expressed their sadness about the announcement. However, fans have also thanked the musicians for being active all these years, and creating music that makes audiences smile and dance. The music they made broke boundaries in the EDM and music collaboration fields and showed other EDM artists that being different and unique is a good thing in their genre. With that in mind, let’s check out the five best Daft Punk songs ever released. 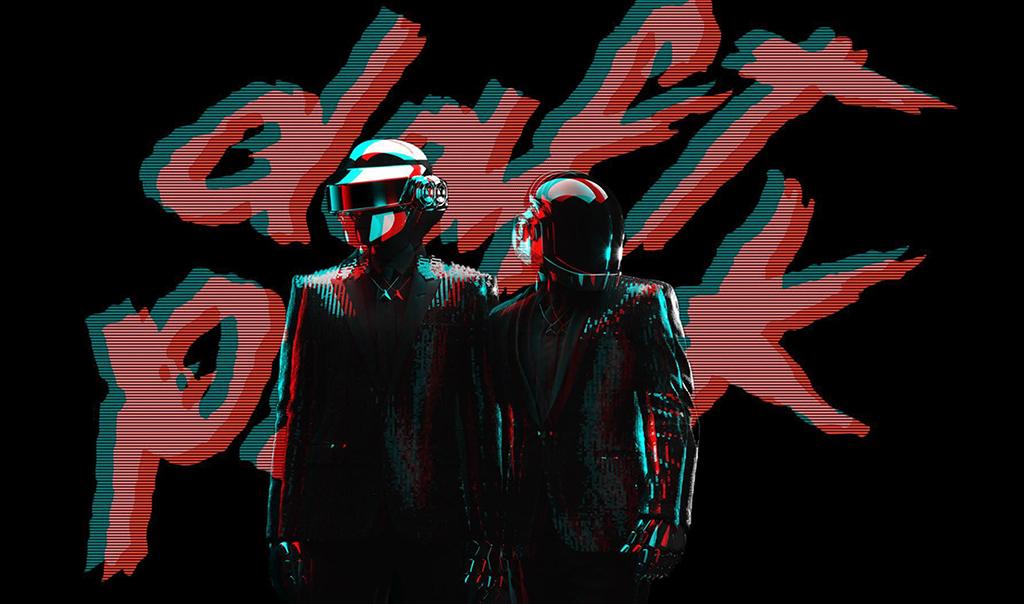 Although “Technologic” may not sound like an average EDM song, its play on non-average is what makes this song enter the list at number five. Released in 2005, this song may not have been a chart-topping dance hit, but it would be featured in other musical ventures. “Technologic” also went on to be featured in iPod advertisements, Motorola advertisements, and as the beat for a compilation of passing and shooting calls after game one of the 2013 Stanley Cup Finals. The musicians have always been known to be unique with their music and stick out from other songs. Even though there have already been songs that use electronically transposed voice chants, a song with the lyrics “touch it, bring it, pay it, watch it, turn it, leave it, stop, format it,” screams Daft Punk.

Released in 2001, “Harder, Better, Faster, Stronger” became one of the duos most iconic hits and known to be a big influence on modern electronic music. They released a live version of this song in 2007 and won a Grammy Award for Best Dance Recording in 2009. Although this song had always been popular in the EDM genre, it became popular for all audiences due to a sample being featured in the hit song “Stronger” by Kanye West. West even featured two actors wearing the robotic Daft Punk costumes from their film Daft Punk’s Electoma in the song’s music video. From there, “Harder, Better, Faster, Stronger” continued to be remade, remixed, and used in popular movies, television shows, and viral videos. 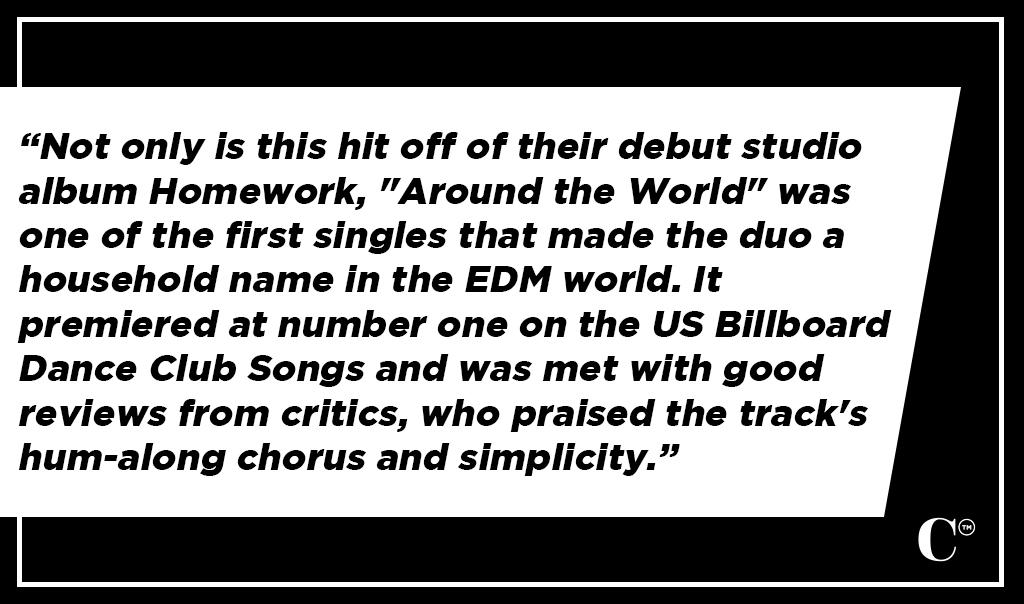 Not only is this hit off of their debut studio album Homework, “Around the World” was one of the first singles that made the duo a household name in the EDM world. It premiered at number one on the US Billboard Dance Club Songs and was met with good reviews from critics, who praised the track’s hum-along chorus and simplicity. “Around the World” is one of Daft Punk’s simpler songs and a sample of how simplicity can be a good thing in EDM. The song has been featured on song remixes, television shows, and video games with no accolades under its belt. Elements of the song’s music video can be found on the music video for “Daft Punk Is Playing at My House” by LCD Soundsystem.

After their first studio album’s success, the musicians had a lot to live up to, especially in the EDM world. When their second studio album single, “One More Time,” was released in 2000, it did great things for the musicians! Not only was it a critical and commercial success, but it also found its way onto Rolling Stone lists such as 100 songs of the decade (2000–2009) and The 500 Greatest Songs of All Time. Fun fact? The duo created and recorded this song two years before its release! Today, “One More Time” has been used in various commercials and television shows and was Daft Punk’s most successful hit commercially… That is until the number one song on this list was released. 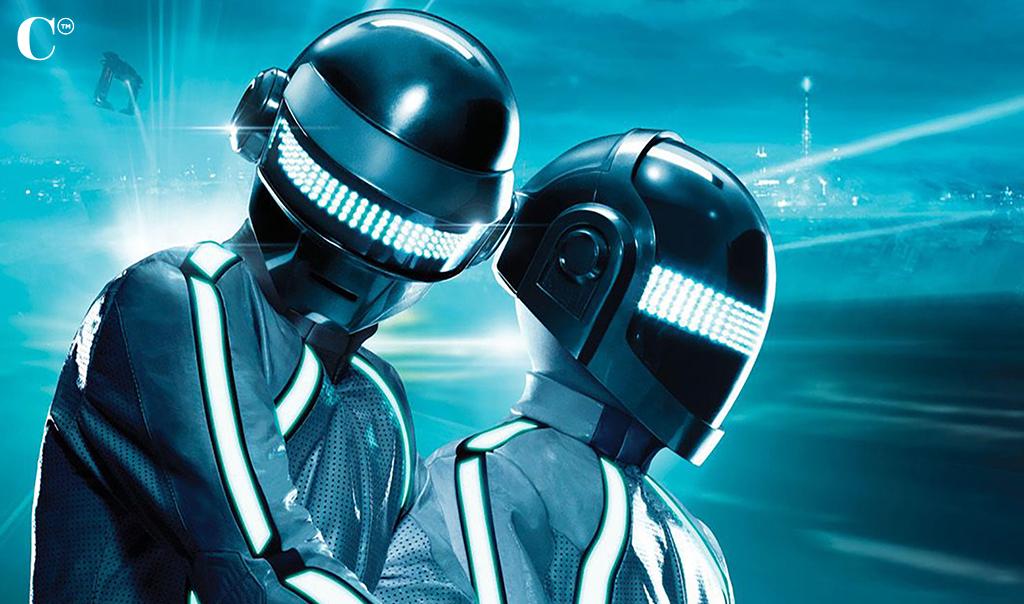 Music lovers who usually pay attention to the top mainstream hits will likely know this tune. However, it wouldn’t be surprising if some only think of Pharrell Williams when hearing this song. All musicians involved were able to come together and create a disco song that no one thought would fit into the music of 2013. Audiences and critics clearly had the same opinions of the song, receiving widespread acclaim everywhere. Not only did that song win Best Pop Duo/Group Performance and Record of the Year at the 2014 Grammy Awards, their album Random Access Memories went on to take home the Grammy Award for Album of the Year. Out of all of the musician’s songs, “Get Lucky” is the one that stands out from the rest, with fans of all ages knowing who the musicians are the moment they hear the first beat.