Danica Patrick Bounces Back From Breakup By Flaunting Amazing Abs

There was a time when the place to find Danica Patrick would be behind the wheel of her race car. 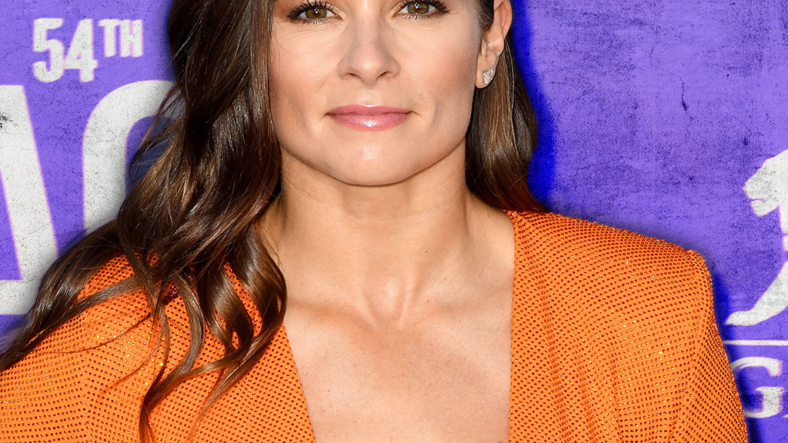 There was a time when the place to find Danica Patrick would be behind the wheel of her race car. These days, the star seems to be soaking up the post-racing life, posing on a boat and showing off her rocking body after an emotional split with her boyfriend of two years, Aaron Rodgers.

Patrick, 38, is best known for her success as a NASCAR driver. The young driver first explored her love of racing at age 10, when her parents bought her a go-kart. Patrick’s bio says she left the Midwest at the age of 16 to pursue a career in the world of European racing. In 2005, Patrick stunned the racing world by finishing fourth in the Indianapolis 500, becoming the first woman to lead laps and score a top-five win in the race.

According to her bio, in 2008, Patrick again defied all odds by, “becoming the first woman to win a major-league open-wheel race in a North American series with her victory in the IndyCar Series Indy Japan 300 race.”

Despite expectations of being a relative newcomer and a woman, Patrick was clearly defining her position and showing herself to be a real contender with even her biggest competitors.

From those early successes, Patrick’s career continued to take off and fly. She broke records right and left, and continued to pave the way for female NASCAR drivers. She certainly experienced her share of discrimination as she attempted to make room in the male-dominated industry. 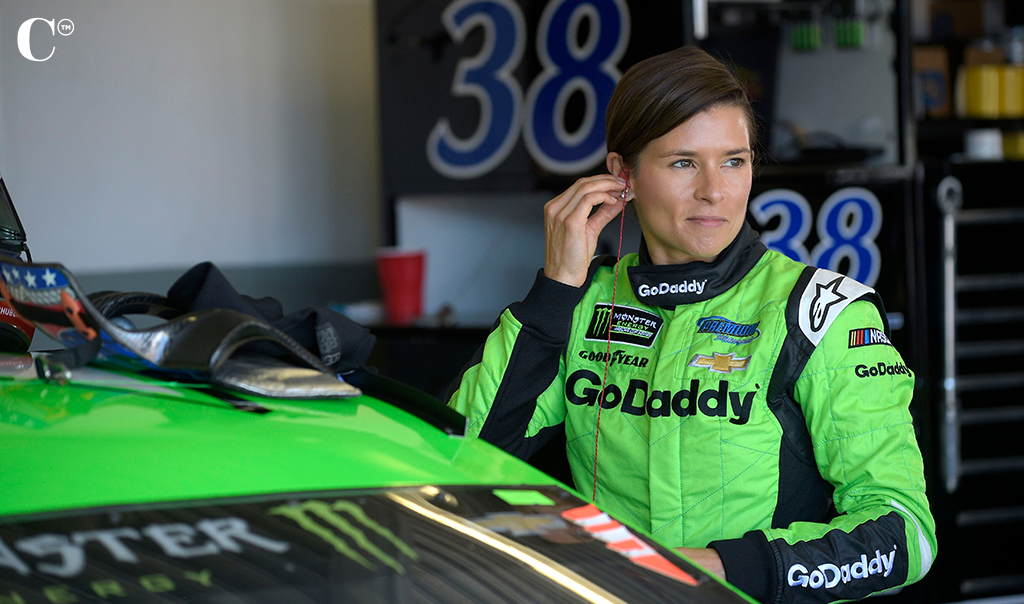 One Guardian article details how her successes were often brushed off, and her less-than-perfect finishes were mocked. Every time she had a low finish, detractors would say that if she were a man, she would not even have been retained in her position at NASCAR as long as she was.

But Patrick was nothing if not persistent, and she persevered until 2018, when she retired from full-time racing.

Around the same time she was walking away from her NASCAR career, she began dating someone she had met six years prior, Aaron Rodgers. Patrick met Rodgers at the 2012 ESPY Awards, and they reconnected in 2018. The then-35-year-old Green Bay Packers player had previously been dating Olivia Munn.

Rodgers and Munn had discussed marriage and were even engaged when their relationship fell apart under what was the strain of maintaining a highly public relationship. Patrick had recently ended a five-year relationship with fellow NASCAR driver, Ricky Stenhouse Jr.

Patrick and Rodgers shared a love for professional football; what they didn’t share, however, is an agreement on who had the best team. While Rodgers played for the Packers, Patrick was a long-time fan of the Chicago Bears, a key Packers rival. In an interview with People, Patrick adorably said of her boyfriend’s team, “Now I am probably going to cheer for the whole team,” she added, before quickly amending her statement. “Take out the word ‘probably.’ Now I’m going to cheer for the whole team.” 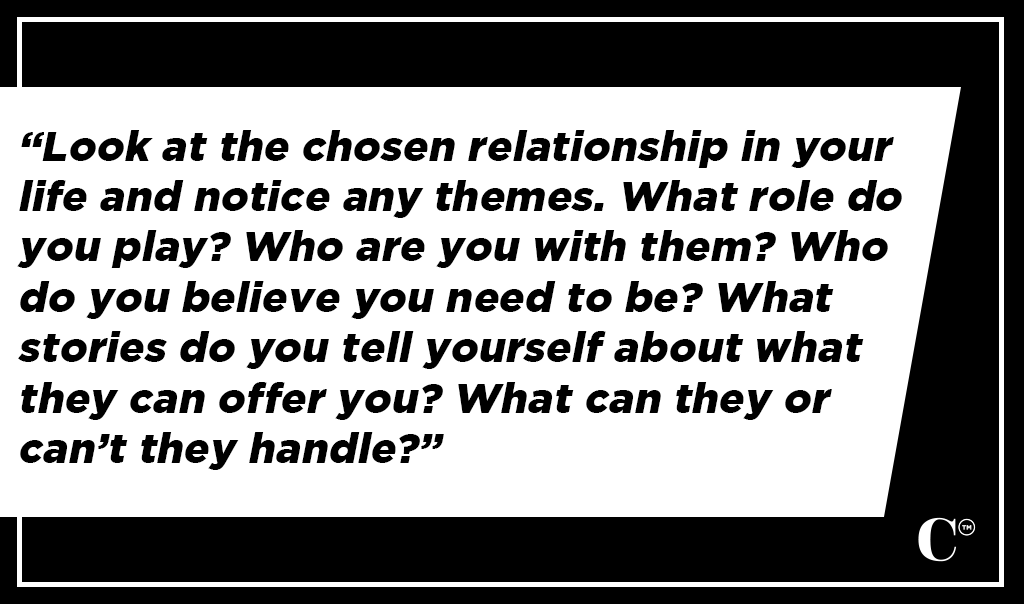 TMZ reports that the happy couple bought a mansion together in Malibu in 2019, for a cool $28 million. They moved into their new home together, and seemed outwardly happy.

US Weekly scored an exclusive interview with her in late 2018, where she talked about how she looked to Rodgers for a boost. In the interview she says to US Weekly, “’You can rely on yourself or you can also rely on those closest to you that are honest,’ she said, ‘not people that want to tell you what you want to hear, but people that are gonna tell you what you need to hear and be honest with you.’”

But a post from July of 2020 signaled an end to that happiness after the couple apparently split.

Patrick posted on social media cryptic mentions of relationship troubles which suggested she was reflecting on the end of hers. Fox News offers details of her post, a quote from licensed therapist Vienne Pharaon, “’Look at the chosen relationship in your life and notice any themes. What role do you play? Who are you with them? Who do you believe you need to be? What stories do you tell yourself about what they can offer you? What can they or can’t they handle?’ the quote said. It continued: ‘The way you choose people may offer you insight into what you’re craving or what shifts you may need to make in order to shift an overworked role you’ve held for a long time.”

She was open about her healing in the weeks after their breakup, posting often on Instagram. One such post talks about her newly found self-reliance, and her enthusiasm for calisthenics as part of her healing process. 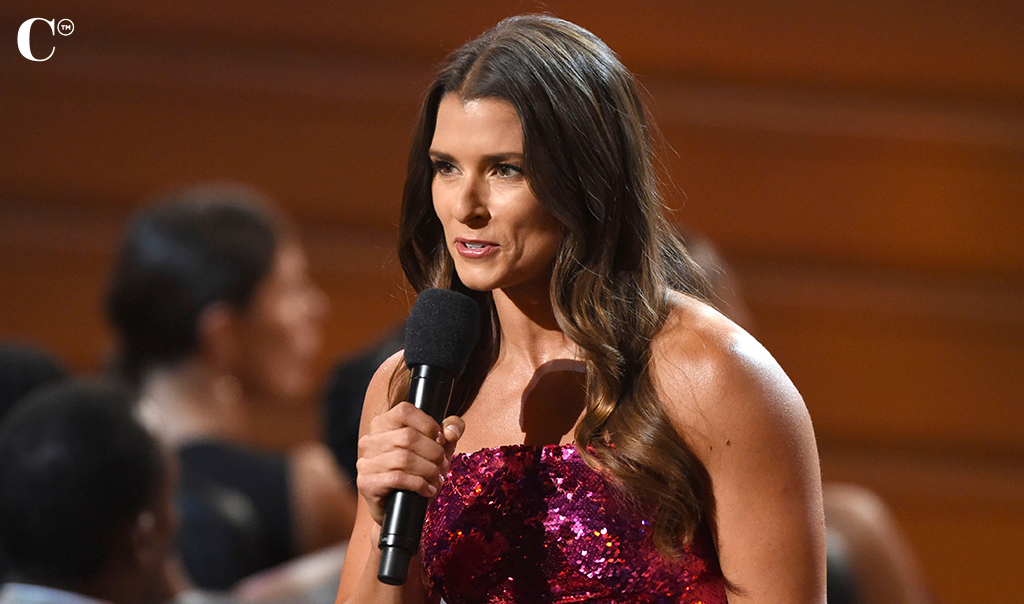 It seems that a few weeks and some good sunshine have brought some positivity back to the 38-year-old former driver. On Wednesday, she shared a stunning series of pictures, one such of herself sunning in a bikini on the prow of a boat. Patrick said of the photo, “The front of the boat was where you could find me today. Learned that from my mermaid bestie @stephalvorson! Since I love movie lines, of course when Greg hit the throttle I opened my arms wide and said, ‘I’m flying!’ #jackandroseforever.”

In the series of pictures, Patrick looks relaxed, happy, and carefree. Certainly, the sunshine and time have both done her wonders, not to mention the workout routine the Pretty Intense podcast host has been sticking to. She looks amazing and seems to be feeling it, too.