The daughter of an allegedly prolific serial killer says that her father killed many women, and she knows where they’re 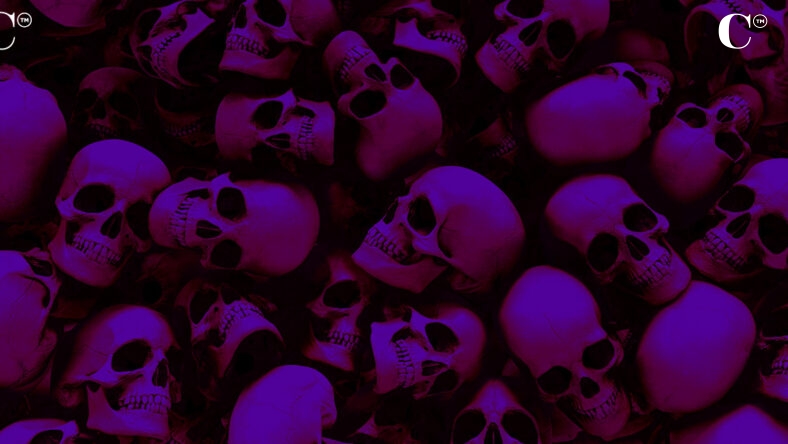 The daughter of an allegedly prolific serial killer says that her father killed many women, and she knows where they’re buried.

Lucy Studey, daughter of alleged Iowa serial killer Donald Dean Studey, has recently dropped some bombshell information that has authorities revisiting her father’s past actions – and wondering what more lies beneath the surface.

Did Alleged Serial Killer Donald Dean Studey Have Many Victims?

Lucy Study has been making incredible claims for 45 years.

She has long claimed that her father, Donald, has killed dozens of people – and she claims to know where they’re buried.

Now, investigators are taking a closer look at her claims.

The Sun reports, “Fremont County Sheriff Kevin Aistrope told CNN affiliate KETV that authorities have a location, but they are unsure if a crime had been committed.

‘We have a scene, but we don’t know whether it’s a crime scene,’ he told the media outlet. ‘We don’t have victims, bodies. Nothing.’

As part of their investigation, the department brought cadaver dogs out to the location of the alleged crimes, and while they did indicate in the area, that does not prove a crime was committed.”

When Lucy first spoke to the media, she explained, “I know where the bodies are buried.”

Lucy recounted times when she and her siblings would help their father move dead bodies using a wheelbarrow and toboggan. “He would just tell us we had to go to the well, and I knew what that meant.”

Lucy added, “Every time I went to the well or into the hills, I didn’t think I was coming down. I thought he would kill me because I wouldn’t keep my mouth shut.”

According to Lucy Study, Donald has killed between 50 to 70 women, which would make him one of the most prolific serial killers in history if true.

And there are some questions as to the deaths of two of Donald’s wives. Police reports have them listed as suicides, but many crime enthusiasts believe they were murdered.

With Lucy’s claims putting investigators (along with the FBI) on the hunt, the truth of his wives’ deaths should soon become apparent.

While Lucy feels confident that she’s been hiding some of her father’s misdeeds, Lucy’s sister, Susan Studey, tells another story.

Susan Studey said by phone she believed the cadaver dogs that searched the property last week must have been fooled by animal bones, including a golden retriever buried on the land, and the remains of a stillborn sister of Donald Studey, who was buried in a shoebox on the property.”

Susan says of her father, “”The first time I ever heard about bodies was when I talked to Lucy about a year ago. My father was not the man she makes him out to be. He was strict, but he was a protective parent who loved his children… Strict fathers don’t just turn into serial killers… I’m two years older than Lucy. I think I would know if my father murdered. I would know if my dad was a serial killer. He was not, and I want my father’s name restored.”

A third sister has avoided communicating about the case, and their brother killed himself when he was 39.

Which, if you’re counting, makes 3 suicides in Donald’s close orbit. Is it suspicious or just unfortunate?

That’s what investigators hope to determine – and the FBI is joining the search. For now, they’re open to any possibility, but no one wants to find a hidden cache of serial killers. So, the best outcome would be that Lucy is making things up.

But investigators can’t operate on hope, so they’re doing all the necessary digging.