David Pecker Out as the CEO of American Media, Inc.

Late Friday, a press release prepared by American Media, owner of tabloids like the National Enquirer, announced the company’s plan to 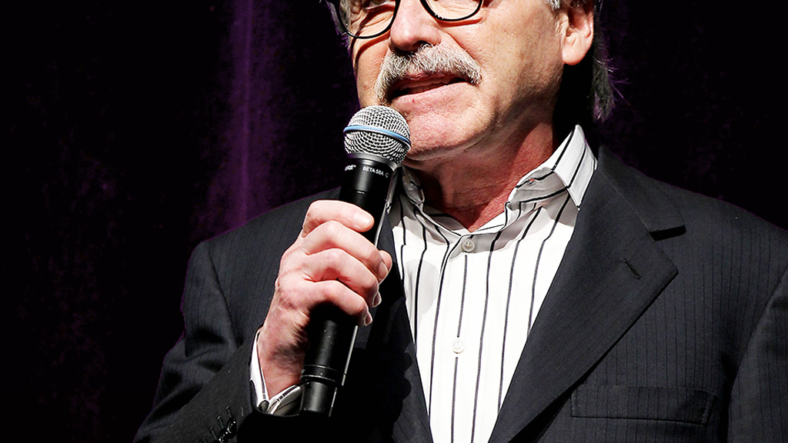 Late Friday, a press release prepared by American Media, owner of tabloids like the National Enquirer, announced the company’s plan to merge with wholesale distributor Accelerate. This restructuring ousts CEO and President David Pecker, and reassigns him to an advisory role.

“This is a transformative event that significantly reshapes Accelerate and American Media into a new type of media and marketing company with an unprecedented reach all the way to the sales floor,” said Mr. Parry.

Mr. Parry also announced that Chris Scardino has been named President of A360 Media. Mr. Scardino, previously Executive Vice President and Group Publisher, is an 18-year veteran of American Media.

“A360 Media will be unlike anything the industry has seen with an ability to create direct access to consumers for our more than 2,300 advertising partners,” said Mr.Scardino. “I am excited to work closely with the innovative team at Accelerate, and how we can leverage their insights from recent success with LifeToGo and their unparalleled marketing insights and analytics for our brands and partners.”

A360 Media delivers extraordinary scale, reaching more than 47 million men and women each month. With the company’s celebrity magazines, including, UsWeekly, Life and Style, and OK!, delivering the #1 market share in the category. The brand’s digital properties reach more than 60 million unique visitors monthly with more than 54 million social media fans & followers. 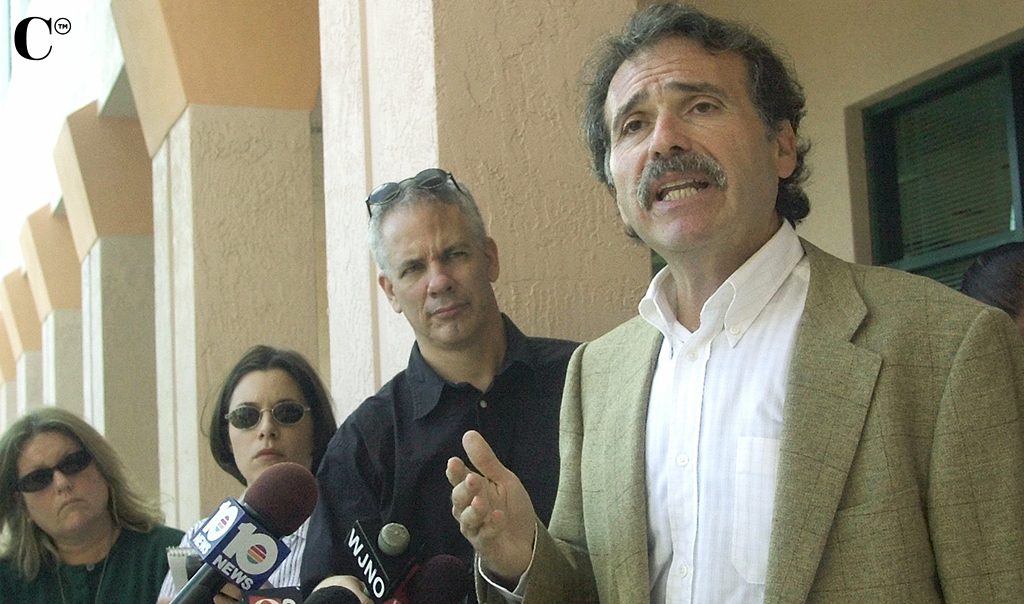 In addition to A360 Media,Accelerate’s core businesses also include Accelerate360, which provides logistics, sales and distribution solutions for both retailers and brands including a BTB wholesale platform for retailers to discover and purchase products, and LifeToGo, it’s ecommerce and direct-to-consumer marketplace. Accelerate recently launched a successful line of Personal Protection Equipment that includes hand sanitizer, gloves, disinfectant wipes, cloth and disposable face masks, PPE safety packs, and immunity boosting supplements under the LifeToGo brand. Accelerate also manages merchandising programs featuring more than 600 SKUs and general merchandise and health and wellness, for national and regional grocers, and is the largest periodical distributor in North America delivering magazines to more than 55,000 retail locations weekly.

Synergies among the companies have already begun by leveraging A360Media platform to build awareness and drive revenue of both LifeToGo products and other Accelerate supplier partners by utilizing advertising and marketing programs featuring products across A360 Media brands, including UsWeekly, Life and Style, and Men’s Journal.

A360 will remain based in New York, with some operations and shared services moving to Accelerate’s headquarters in Georgia.”

Pecker has a checkered past

Pecker has been a controversial figure at the helm of American Media for some time, with questionable ties to President Donald J Trump. He has faced accusations that he protected Trump from potentially damning stories, privately meeting with the then-businessman to give him a heads-up and seek his approval to air stories, killing the ones Trump felt would be damaging, including stories involving Trump and alleged affairs. Pecker has also faced accusations of extortion. In 2018, Pecker was granted immunity in exchange for providing information on hush money deals tied to Trump’s lawyer, Michael Cohen. 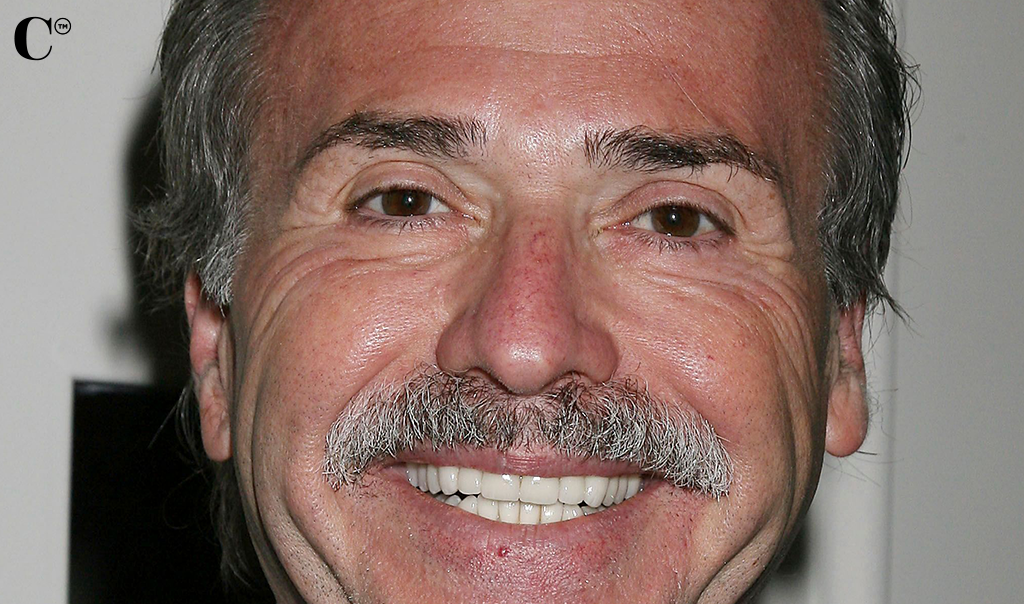 In 1999, Pecker became chairman and CEO of American Media Inc., at 47 years old. Born in the Bronx, Pecker was the son of a brick-layer, who rose high through the business ranks by knowing the right people, and making the right deals. After graduating from Pace University, young Pecker became an accountant for Price Waterhouse. In the 80’s and 90’s, Pecker worked for Hachette Filipacchi Magazines, which produced print giants like Elle. He rose to CEO before leaving the company in better financial straits than he found it in, and taking the job with American Media Inc. It was seen as a strange lateral move, given how reputable the magazines Hachette produced were, and the shady reputation of American Media prints like National Enquirer and The Star.

It was during his time as American Media CEO that Pecker did Trump several solids, and the magazine spent valuable print space attacking Trump’s rivals like Ted Cruz and Hillary Clinton, and during which a bizarre stand-off with Amazon founder Jeff Bezos brought to light some of the shady dealings Pecker was involved in. The NYTimes sums up the face-off with Bezos,”The accusation [of extortion and blackmail] by Mr. Bezos, the world’s richest man, came after the supermarket tabloid devoted 11 pages of its Jan. 28, 2019, issue to an exposé of his extramarital affair with Lauren Sanchez, a Los Angeles television personality.” In mid-2019, Pecker was pressured to sell the Enquirer as AMI came under the gaze of a federal investigation. 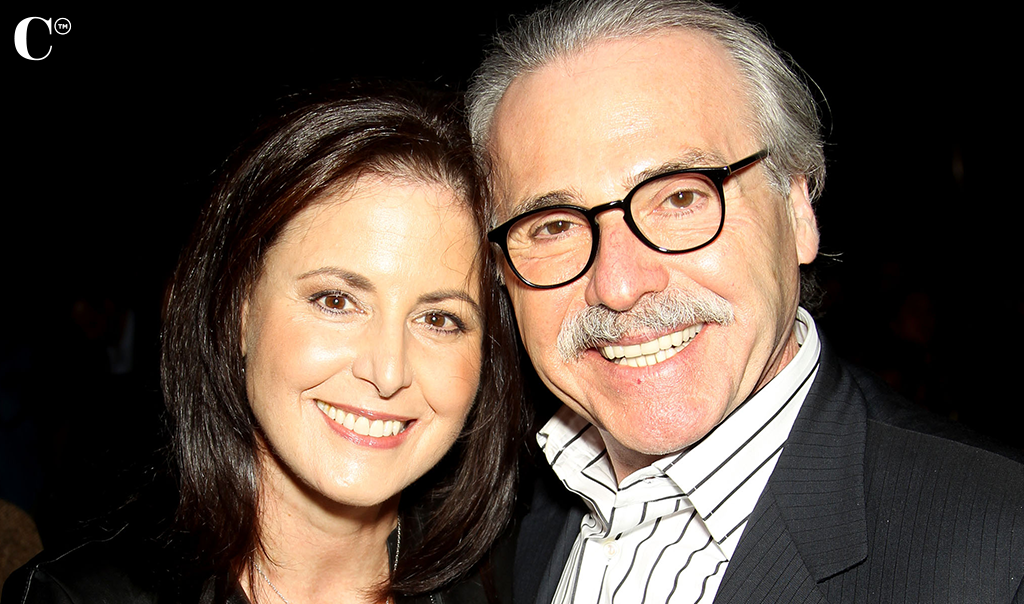 As the Southern District of New York closes in on President Trump and any potentially illegal financial transactions he may be hiding in his past, there is speculation that Pecker is about to be indicted and the sudden ousting is an attempt to distance AMI, now A360, from what’s to come.

The merger and restructuring will have long-reaching effects

Pecker’s ousting raises questions about what may have prompted the demotion, and the merger raises eyebrows. The companies are somewhat incompatible at face value, providing vastly different services with only occasional crossover. The merging of two giant companies such as this will certainly affect the business world, but the effects won’t show for weeks or months as the dust settles. There is no word from Pecker so far as to how he feels about this demotion or merger, and the rumblings about an indictment remain thus far just speculation.