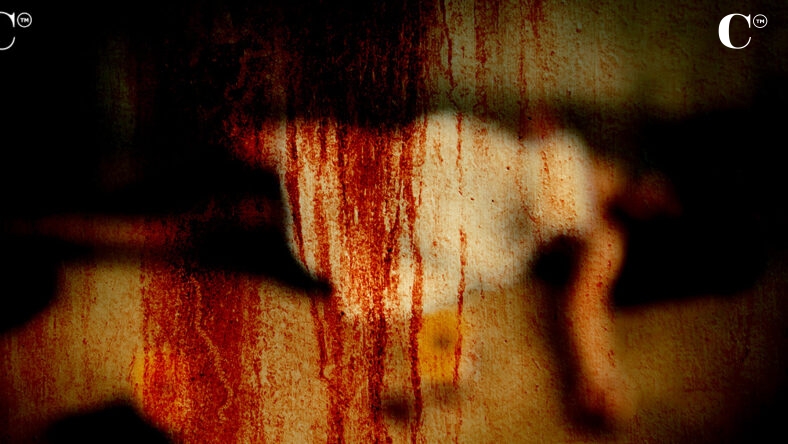 There have always been multiple suspicions surrounding Jen and Judy in the third and final season trailer for Dead to Me.

Even though the dynamic duo may or may not be prepared for it, all of the pieces are coming together in Dead to Me, season 3.

Netflix had recently released the first trailer for a look inside the dark comedy’s third and final season and in the new tease, a big secret is coming back to haunt Jen who is played by Christina Applegate and Judy who is played by Linda Cardellini.

What Does the Dead to Me Season 3 Trailer Reveal?

A clip from the trailer states, “They found Steve,” the dead man’s twin, Ben ( James Marsden), tells the women as Jen responds, “Oh for f—s sake.”.

The trailer is also full of flashbacks from the two season before where the initial hit and run collision had started it all. That collision involved the unexpected murder and so called cover up of Judy’s ex-fiancé, Steve. Judy goes on to remind Jen how they’ve been able to make it through such a long list of multiple unfortunate events.

She says, “We’ve been through a lot already, and we survived because we had each other — have each other.”

What to Expect for Season 3

the third and final season of Dead to Me is coming soon pic.twitter.com/wrMW7QP5Gd

Jen and Judy continue to face more setbacks that are coming their way in season 3.

After the collision happened, cops came to them asking for questions and answers. “Steve’s death, the hit- and-run, I just have this feeling it might all be connected,” cop Nick, who is also Judy’s ex, tells her. Even Jen’s son, Charlie, begins to question his mother and Judy’s potential involvement.

Though the police may be looking in other directions at first, it doesn’t take long before it seems that Jen and Judy’s past is coming back to haunt them. Jen’s friend Christopher reveals he didn’t delete past camera footage of the women that he promised he would, and with a tense laugh, it seems the footage could fall into the wrong hands very quickly.

All has yet to be revealed.

The final season will premiere on Netflix November 17th.

Tags: DEAD TO ME TELEVISION TRAILERS