‘Death on the Nile’ Review: A Smidge South of Smooth Sailing 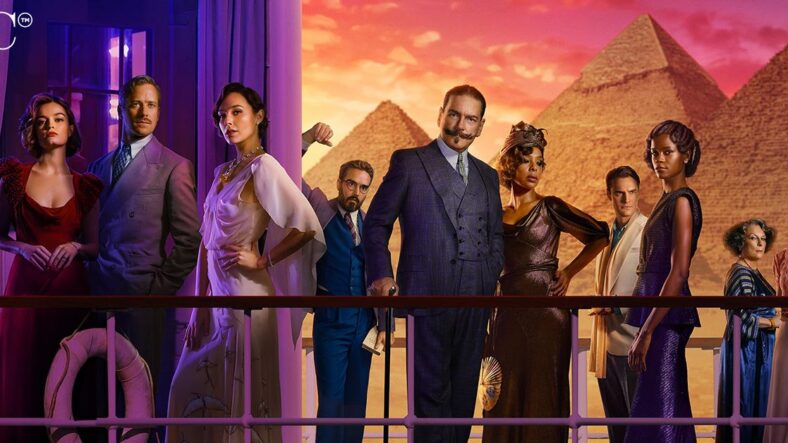 Death on the Nile is among a long list of Hollywood movies that aim to please both casual movie fans and avid book lovers. Kenneth Branagh’s second Agatha Christie adaptation is looking to recapture some of the success seen with Murder on the Orient Express. Branagh is once again flaunting the marvelous mustache of “Hercule Poirot,” the fictional detective at the center of Christie’s mysteries. This time both he and the ‘stache are cozying up to a group of strangers on a 1930’s yacht on the Nile.

The Party With No Fun, Even in the Egypt Sun 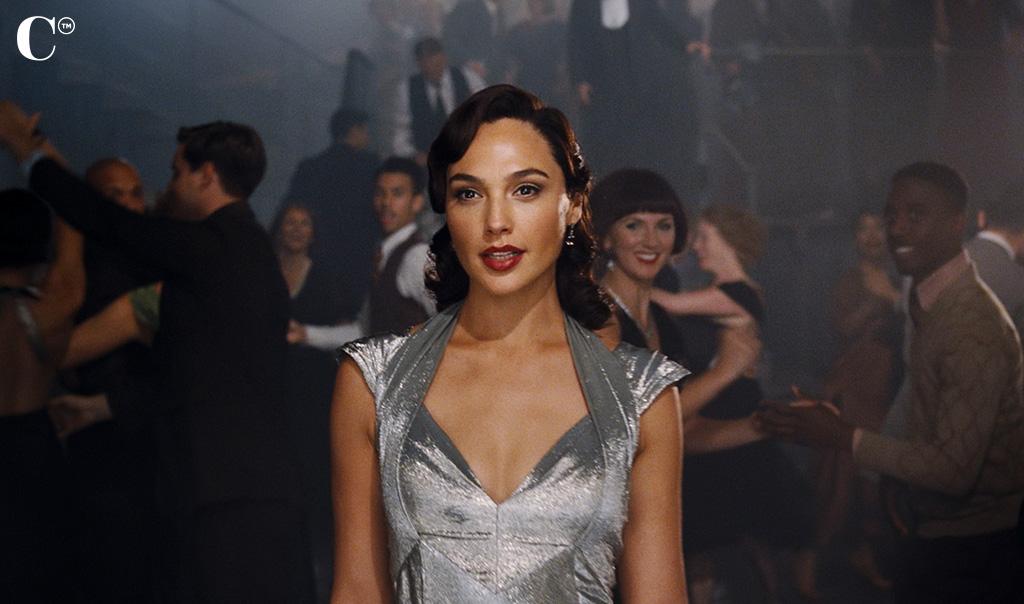 Death on the Nile first starts with its central character Poirot fighting in the trenches of war while youth is still a friend to him. The beginning is set to give Poirot his origin story, or more to the point, how the mustache came to be. But more importantly, it does give audiences a more three dimensional view of this literary character, even if it is a long winded one.

Fast forward a few years and we are whisked away to a glitzy and glamorous party where Linnet Ridgeway (Gal Gadot) is prime for her super Hollywood entrance complete with a silver sparkly gown and picture perfect makeup. Ridgeway is set to meet Jacqueline de Bellefort (Emma Mackey), her BFF from school and her new handsome fiancé Simon Doyle (Armie Hammer). And boy does she meet him. What follows is a night filled with lots of champagne and even more dancing. Gal has moves! 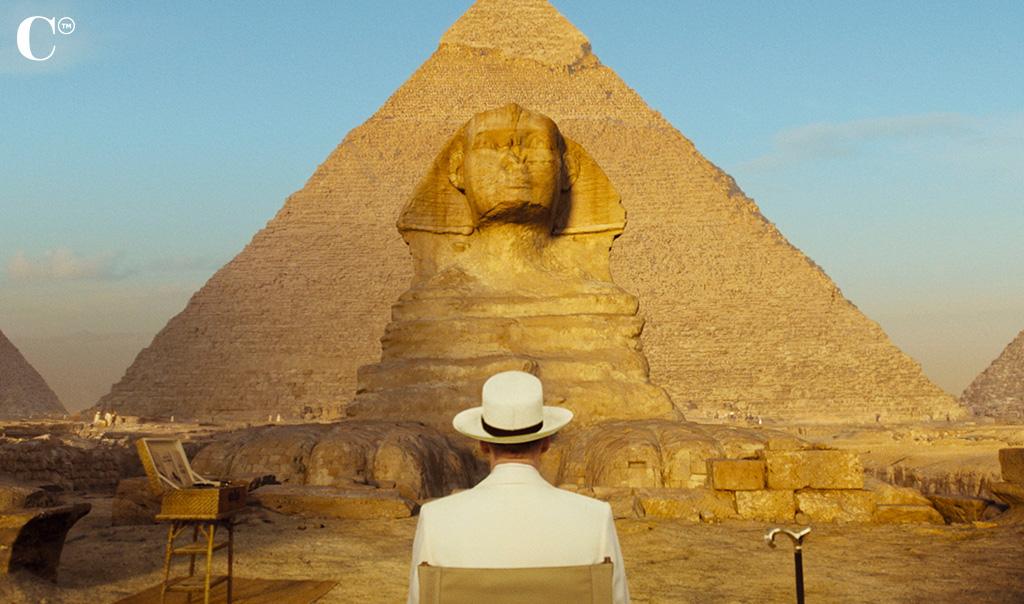 Cut to a few months later and we are on the Nile at a luxurious hotel celebrating the happy couple of Mr. Simon Doyle and Mrs. Linnet Ridgeway. That’s right. The rich heiress with her silver dress and red lips proved to be too much for Jacqueline and she was dropped by her beau for the former BFF faster than you can say “sandstorm in Egypt.”

Soon the couple and a plethora of people who are related to, or know the heiress, are on a yacht on the Nile. Even though it’s taken an inordinate amount of time to get to this point in the story, it takes no time at all before the bodies begin to pile up and Poirot is on the case. 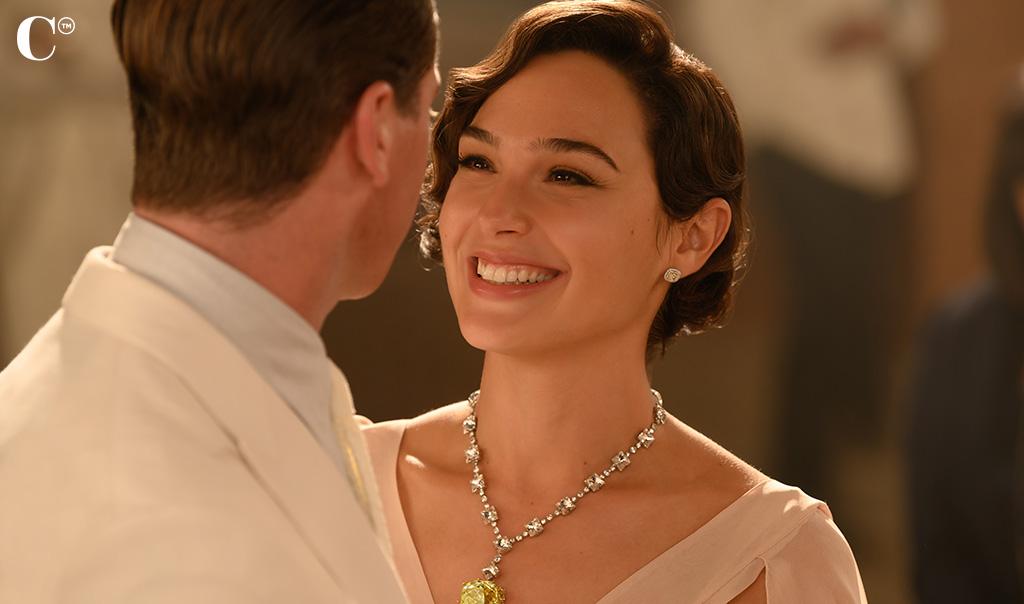 When a movie like Murder on the Orient Express costs $55-million to make but grosses over $352-million it doesn’t take a detective to know why they would want to do it again. Both titles from Agatha Christie have seen the treatment in Tinseltown before. But, it is worth asking why these two, again. Christie did have other titles.

What Hollywood didn’t bargain for was being hit with two big Egyptian God sized events. One was of course the pandemic. Death on the Nile was delayed many times. Originally set for a 2019 release, a filming delay caused the movie to be pushed to 2020. And then there was the coronavirus. The ongoing pandemic caused Death to be moved more than once before settling on a fall 2021 release. However, when Armie Hammer faced accusations of sexual assault in the spring of 2021, the film got pushed yet again. And while Hammer is barely seen in the trailer promoting the film, he is still very much a co-star in the film.

See it or Skip it

There are a few bumps in Death on the Nile, and Armie’s presence isn’t the biggest one. The ‘death’ in Death in the Nile is too far from the opening credits. The story takes too long to get up and going. Despite having a cast with names like Gal Gadot, Annette Benning, Russell Brand and Kenneth Branagh there are too many characters. Even for this veteran movie critic it was an exercise in memory to keep up with what person had what motive.

Fortunately, while you are waiting for the mystery to unfold you are treated to some of the most rich and colorful textures on screen. The eye candy in set design, costumes and overall tone of the film are just gorgeous, period.

Gal Gadot is, as always, a delight to see on screen. As is Branagh as Poirot with his empathetic eyes and stern silence. Despite the real world headlines getting in the way of this movie, it does entertain.

Death on the Nile is rated PG-13 and runs 2 hours and 7 minutes long. You can get your tickets to the movie that opens on February 11 here.