Deep Water has been the subject of some deep conversations in the inner friend circle. The movie stars Ana de 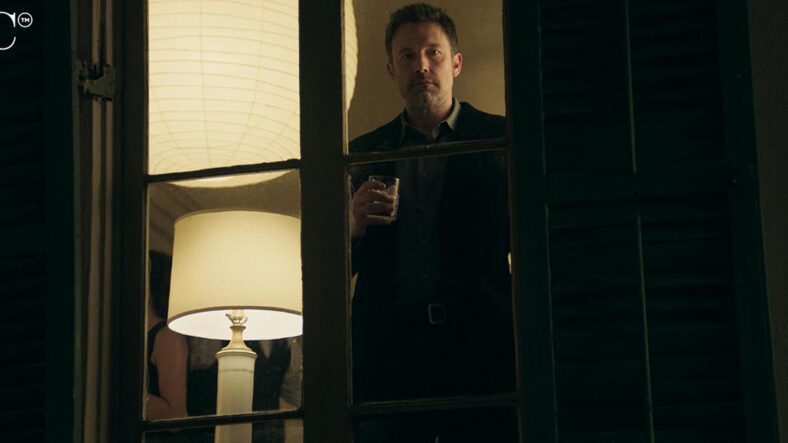 Deep Water has been the subject of some deep conversations in the inner friend circle. The movie stars Ana de Armas and Ben Affleck as Melinda and Vic, a married couple with stupid good looks to match their hefty bank account.

When the couple aren’t drowning in dinner parties, they are immersed in infidelity. Surprisingly, not by Vic, but by Melinda. One of many issues that the couple has with her constant cheating is that she does little, if anything, to hide it. Add to that a deluge of dudes that she parades in front of her husband, and their inner circle, and you’ve got the makings of a man on the verge of madness. That is any other man that is not Vic. 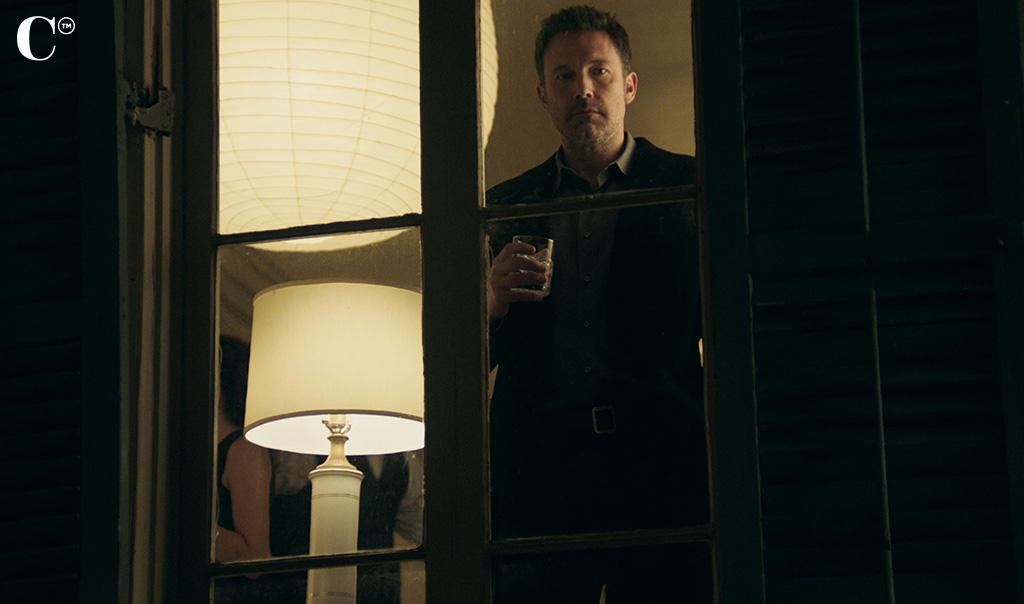 Vic is far too evolved to project an air of jealousy. He is patient and purposeful with his involvement with both Melinda and her lovers. That is until, he isn’t. Not that Melinda is lifting a finger to help the situation. Instead choosing to use her manicured hands to stir the pot and poke the quiet yet intentional bear. 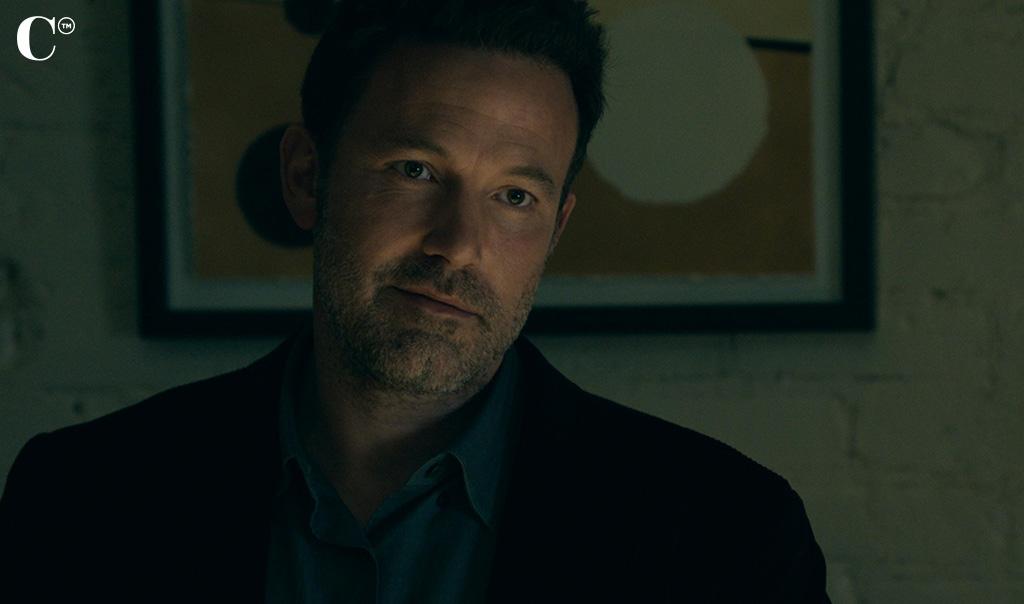 What “Deep Water” does is allow viewers a look into a marriage that is full of manipulation, deception and contempt. If we are being completely honest, what marriage doesn’t have some degree of one, or all three elements? But if our relationships are the Door Dash of marriages, then Melinda and Vic are the 5-star Michelin rated establishment.

Ana de Armas is sexy. So sexy it makes you mad. She floats on her sex appeal and uses it to dive head first into her next pool of gentlemen. For his part, Vic almost appears to appreciate his wife for her seductive ways, almost. Vic seems to be more concerned with the intelligence level of his wife’s latest fling. 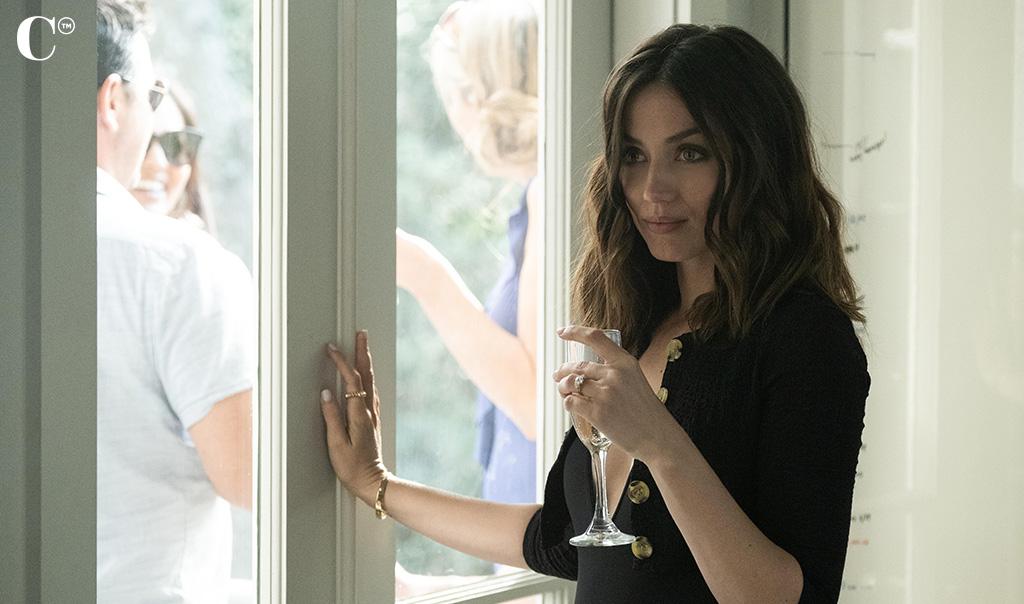 The psychological mind games that these two play are Olympic level. The two battle back and forth in a game that not only has no rules, but each has their own ideas of what it means to win. Is the goal embarrassment, is it divorce or is it just a game that rich people who are bored with life play?

I tend to lean towards the third option. For his ‘work’ Vic is a retired engineer who helped to develop a chip that makes drones highly effective. That is to say, he is calculating. Melinda is used to getting attention by using her looks. But she is not getting the attention she wants from her husband. 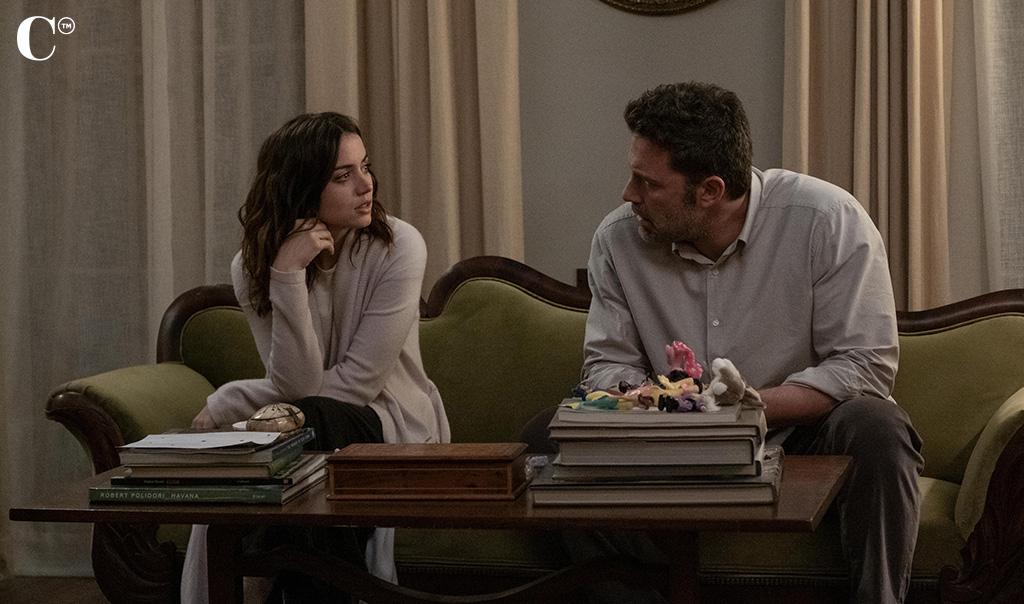 The only chemistry these two appear to have is of the sexual kind. But holy deep end of the pool Batman, the attraction and appeal is muy caliente. But, a deeper dive and you will see a shift in the sexes. He is the more present parent to their little girl. He does not raise his voice. He is not the adulterer. He is the one who makes a mistake that could cost everything. In this respect, I rather enjoyed the film. Well, that and the aforementioned sex appeal.

“Deep Water” reminds me of a saying my father would often remind us girls of. “It doesn’t matter how beautiful a woman is, someone, somewhere is tired of her s*&t.” Dad wasn’t wrong. And his point rings true in “Deep Water.”

Stream it. I would call this a psychological thriller before a suspenseful drama. I like this film for many reasons. Chief among them is that after watching this couple, you are more likely to see the healthiness of your own relationship. You might be more inclined to let slide the fact that the significant other didn’t put the cap back on the toothpaste. Or, you may just see yourself and realize, it’s time to cannonball right into being single again.