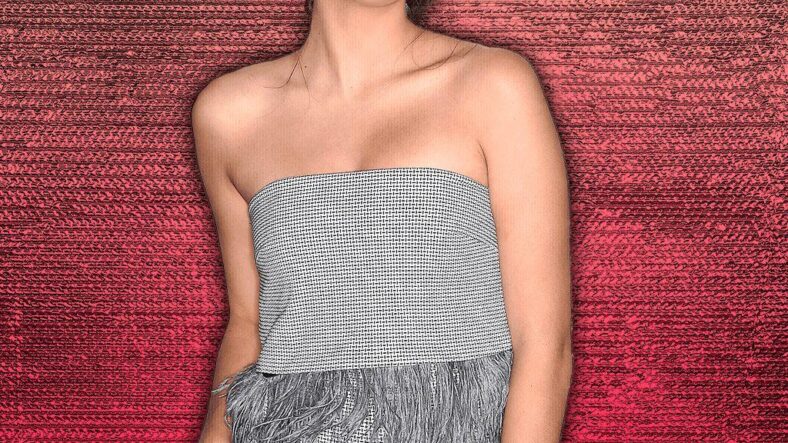 According to TMZ, early Friday morning, the young star – also known for her roles in On My Block and Legacies– was arrested in Los Angeles under suspicion of felony domestic violence against her boyfriend Miles Fallon. Fallon is a professional snowboarder and has been in a long-term relationship with Hawk.

Hawk, whose stardom took off when she was 16 years old from her involvement with Disney, has had a successful career with little to suggest the trouble to come.

Who Is Ronni Hawk?

Born Valencia Faith Hawk, she starred in the Disney Channel show, Stuck in the Middle, from 2016-2018. Prior to that, Hawk had many smaller roles and gained experience to prepare her for what would become four years of great success. After Stuck in the Middle, Hawk had recurring roles in On the Block and Legacies.

Also involved with two projects currently in post-production; Girl with a Gun, and Benson in the Dark, Hawk has previously starred in commercials for Target, Kohl’s, Bank of America, KFC, Bealls, Xfinity, and many others.  A Florida native, Hawk has been in love with the spotlight since she was a child; the former Disney star began dancing and modeling as a young child, until a coach suggested she pursue a career in acting.

The former Legacies actress met and fell in love with Miles Fallon, a snowboarder and successful person in his own career path. They gave every outward appearance of a loving couple, often posting pictures of the two of them together on Instagram, and inspiring many #CouplesGoals hashtags.

The personal bio on her website paints a picture of a friendly and talented young woman, involved in several charity endeavors. No mention of her relationship with Fallon is made in her bio.

Why Was Hawk Arrested?

It is difficult to imagine what brought this blissful couple dynamic to the point of violent confrontation, but police sources give a clear picture of the disturbing scene when they arrived. TMZ cites law enforcement sources and says of the incident regarding the condition of Fallon when they arrived, “police got a call to a home for a domestic disturbance, and when they arrived, officers say a man on the scene had visible injuries including scratches.” It is reported that an argument between the pair turned physical and that when officers arrived, the state of Fallon’s injuries made them feel it was necessary to arrest Hawk. The former Disney star was awarded bail, set at $100,000, and released late Friday. EOnline reports that her court date is set for December 11th.

One wonders what the future of her current projects and career, in general, will be.  With a felony charge under her belt, at best Hawk will face an uphill battle finding new jobs. If found guilty, the former Disney darling faces the possibility of three or more years in jail.

READ MORE: Ellen DeGeneres To ‘Walk Away’ From Talk Show In Midst Of Sexual Assault Allegations