Carnage, born Diamonté Anthony Blackmon, put himself on the map in 2012 when he self uploaded his first song onto 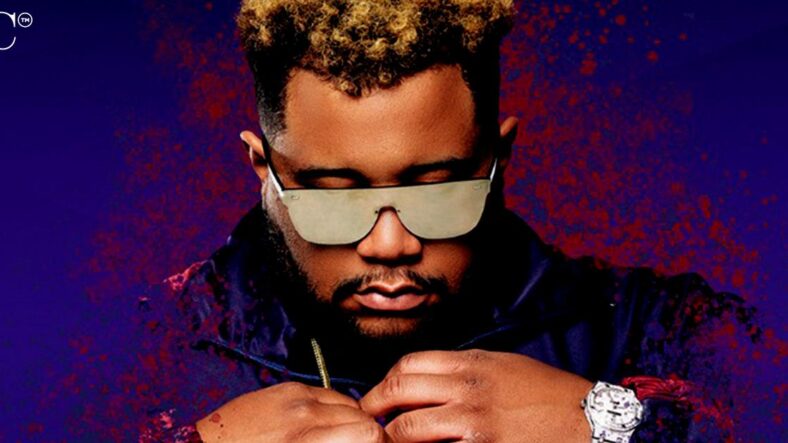 Carnage, born Diamonté Anthony Blackmon, put himself on the map in 2012 when he self uploaded his first song onto YouTube, "Teke Teke." And, in that same year, he produced records including "Loaded" and "Down For Me" for the not-so-known G-Eazy. The track that launched him into stardom however was his first major single, "Michael Jordan." Transcending dance music and becoming a trap music sensation, Carnage became highly desired to work with. His collaborations include artists ranging from hip-hop to pop and everything in between.

The larger-than-life DJ has been climbing to the top of music charts since 2008, now being one of the most recognizable electronic artists in the world. For over a decade Carnage has created timeless tracks and earned himself a loyal fan base to whom he gave the experience of a lifetime this past May, as he said farewell to his life behind the turntables. 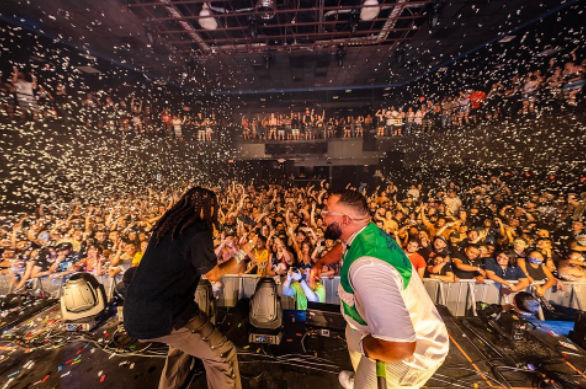 Carnage, announced his retirement from music and touring at the beginning of May 2022, closing out on all of his success over the past 14 years.

In a statement, he shared, "Today marks the beginning of a new chapter in my life. After 14 years, CARNAGE has been put to rest and is officially dead." Blackmon continued to share, "I started my journey as CARNAGE in 2008 and together, with the help of my loyal fans, I have been able to achieve some of my wildest dreams. From working with music icons like Avicii, Drake, Swedish House Mafia, MIGØS, Tiesto, Young Thug, The Martinez Brothers, and Kanye West to selling out clubs, theaters, arenas, stadiums, and festivals around the world, all I can say is, thank you, it truly means the world."

Carnage expressed his love and appreciation for his fans in the statement saying, "ASOC Family, you mean everything to me. I would be nothing without my fans. I can't describe how many of you have touched my soul and changed my life, you are what kept me going these past 14 years. ASOC Family will live on forever."

And a heart-felt message isn't all that the fans received.

Carnage vowed to go out in style with "a Grand Finale," and he most definitely delivered. The world renowned DJ brought fans together for the most intimate shows in the history of his performances as he closes the book on this chapter of his life.

Carnage explained the no-phone allowed 'Thank You' tour as "not supposed to be heard about, nor read about, nor seen. Experiences are meant to be lived and that is exactly what we all did together one last time in Los Angeles, New York, and Houston."

On May 30, 2022, Carnage performed his final North American show in Houston, Texas. The sold-out crowd was flooded with dedicated fans, friends, family, and celebrity guests, all to support Blackmon and his cosmic success.

Nostalgia took over the room and fans jammed out to every record Carnage ever released, one track including a surprise guest, Quavo. The duo performed their hit song BRICKS which was released nearly a decade ago. Safe to say that the crowd went absolutely bonkers for that one.

And, Carnage isn't finished just yet. He still two final festival performances in Australia before he hangs up the jersey forever. One June 4, 2022 he will be performing in Sydney and on June 11, 2022 he will have his final performance in Gold Coast at Lunar Electric Festival. 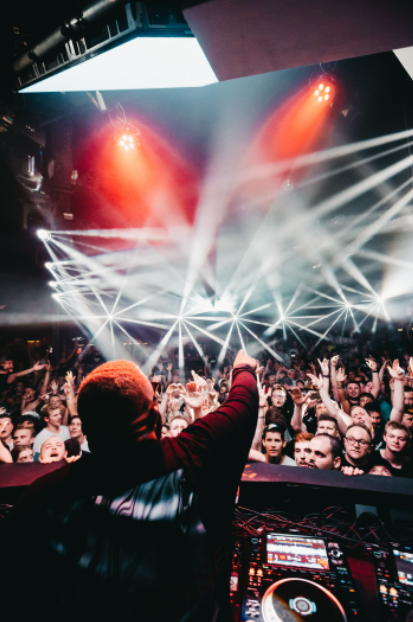 Diamonté Anthony Blackmon moved to the United States from Guatemala at the age of ten speaking very little English and with just about nothing to his name. Although, as you of course know, none of those obstacles restricted him from doing what spoke to his heart. Before becoming the world-renowned artist that he is, he was a regular at Ibiza's most famous underground clubs. Feeling the sounds of proper house and tech move through his bones inspired him to become the artist that he has – having performed at major festivals including Coachella and Tomorrowland.

Betting against all odds, he became one of the most dominant musical superstars in the world.

"It's honestly hard to describe the ups and downs in my life as Carnage over the past 14 years. Today you see all the success and the flash, but what you didn't see was my struggle. Years of grinding trying to turn my dreams into reality, countless nights in the studio, sleeping on friends' couches, scraping money together to get by. I was just a kid with a dream and looking back, I really do pinch myself," shared Carnage.

Carnage collaborated with major names in music including Drake, G-Eazy, Migos, Mac Miller, Steve Aoki and much more. The legacy of Carnage and his highly influential music catalog will live on forever.