Nightlife Industry Reacts to the Death of DJ Erick Morillo 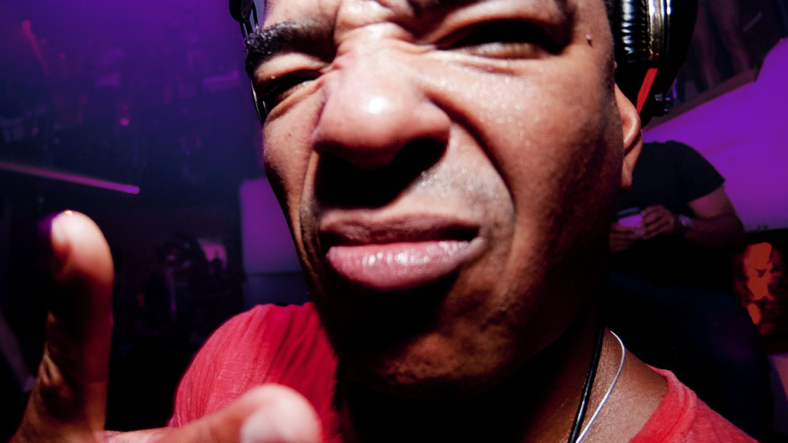 The news of the passing of DJ Erick Morillo Tuesday shattered the nightlife industry from Las Vegas to Miami and New York to Los Angeles. According to TMZ, Morillo was found dead in his Miami Beach home and there are no apparent signs of foul play. Shortly after the news broke, luminaries from the club world spoke out about how Morillo’s career shaped the role of the superstar DJ and his 1993 hit, “I Like to Move It,” influenced a generation of dance music lovers. 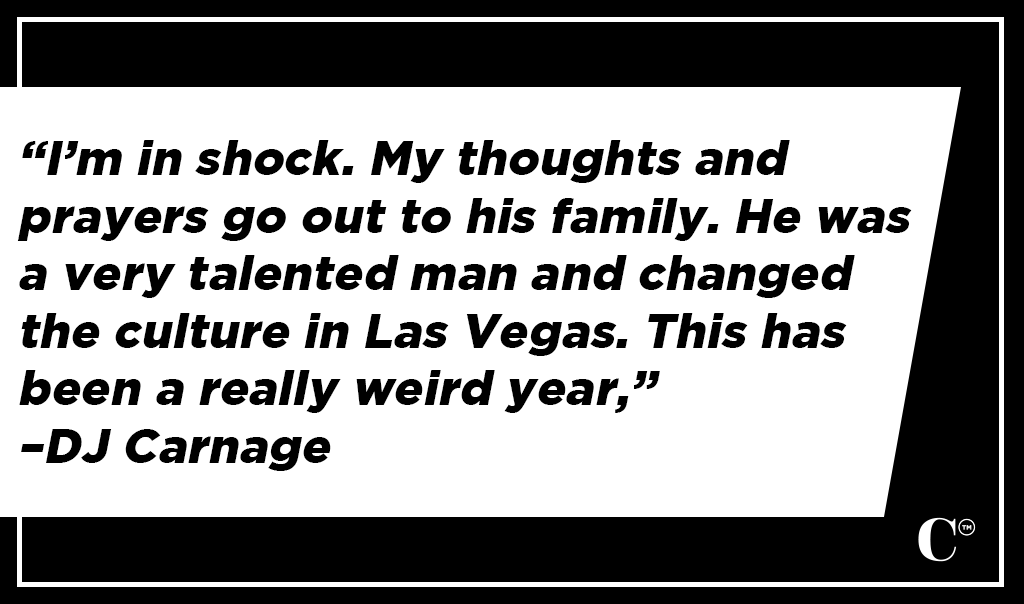 “I’m in shock. My thoughts and prayers go out to his family. He was a very talented man and changed the culture in Las Vegas. This has been a really weird year,” –DJ Carnage

“[Erick Morillo] made such an impact on my passion for music and my career. Deep Dish and Subliminal parties at Space Miami in the late ’90s changed my life. I followed him on the dance-floor around the world. I was proud to have the chance to work with [Morillo], call him a friend behind the decks and beyond. His music will always be timeless. His smile and genuine soul will be missed, there will never be another like Morillo—truly legend in house music. Thank you for the memories” –Zee Zandi, executive director of artist development and strategy at the Wynn Las Vegas 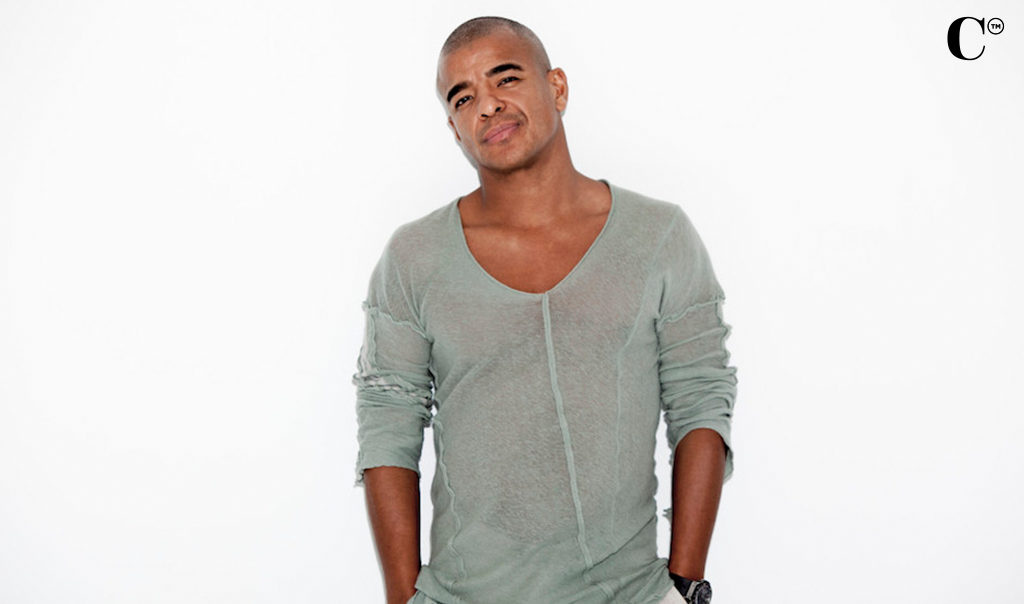 “I hope Erick Morillo finally finds his peace. The problem with amazing talent is that they are always looking to escape themselves. I can only assume Erick lost a sense of who he really was and numbed his pain. Sometimes the darkness is impossible to overcome,” –Nik Richie 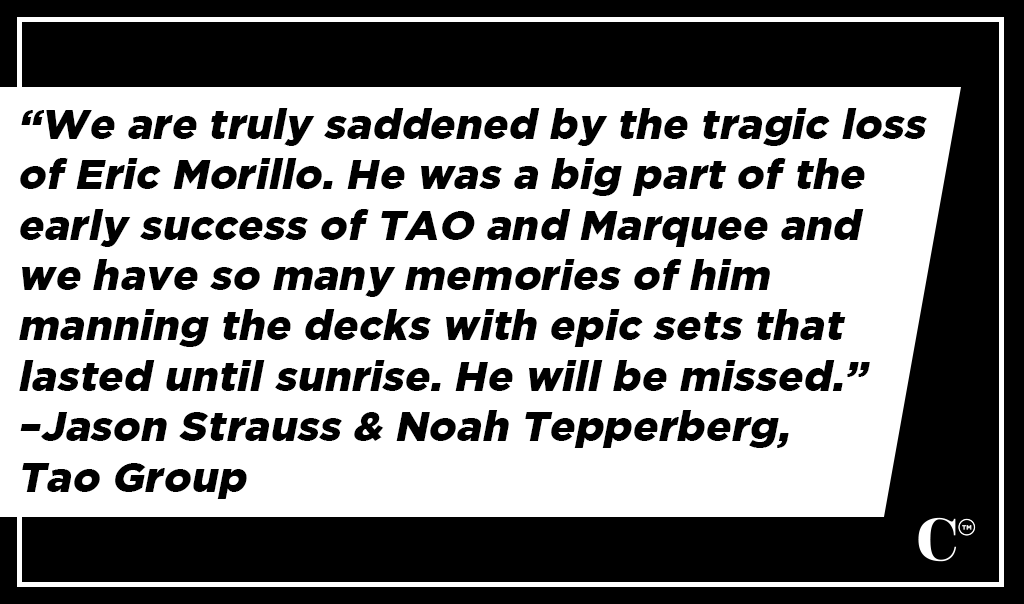 “We are truly saddened by the tragic loss of Eric Morillo. He was a big part of the early success of TAO and Marquee and we have so many memories of him manning the decks with epic sets that lasted until sunrise. He will be missed.” —Jason Strauss & Noah Tepperberg, Tao Group

“As one of the industry’s first to host Erick’s supreme talents in Las Vegas back In the early 2000’s we spent many late mornings into afternoons together. He is a true legend and will always be remembered as one of the best DJ’s in the world. The E11EVEN family will miss him and I’m sure everyone will hear his whistle from above. GODSPEED” —Gino LoPinto, Operating Partner, E11EVEN MIAMI