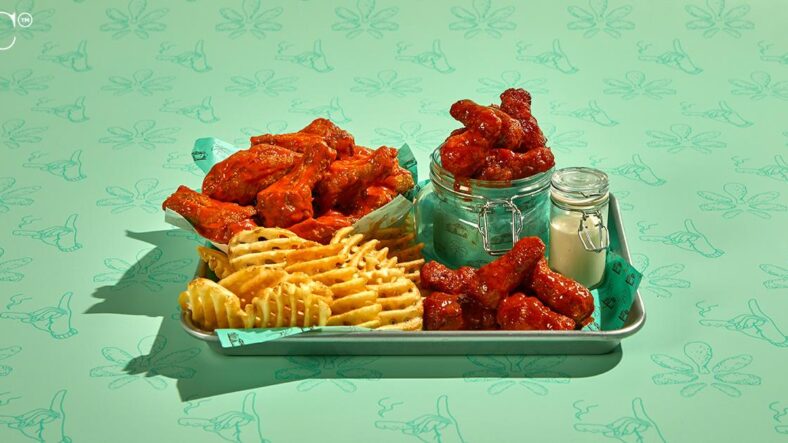 REEF and DJ Khaled's Another Wing has quickly become known in the industry for bold flavors and industry-leading ideas since its simultaneously worldwide launch in November of 2021. Now, they're jumping to the forefront of cuisine again with the launch of yet another menu item that's sure to tickle your tastebuds – and just in time for the end-of-April 4/20 feast.

Starting April 20, Another Wing diners can enjoy LikeWings, a vegetarian, plant-based delight that avoids meat – but doesn't shy away from flavor. 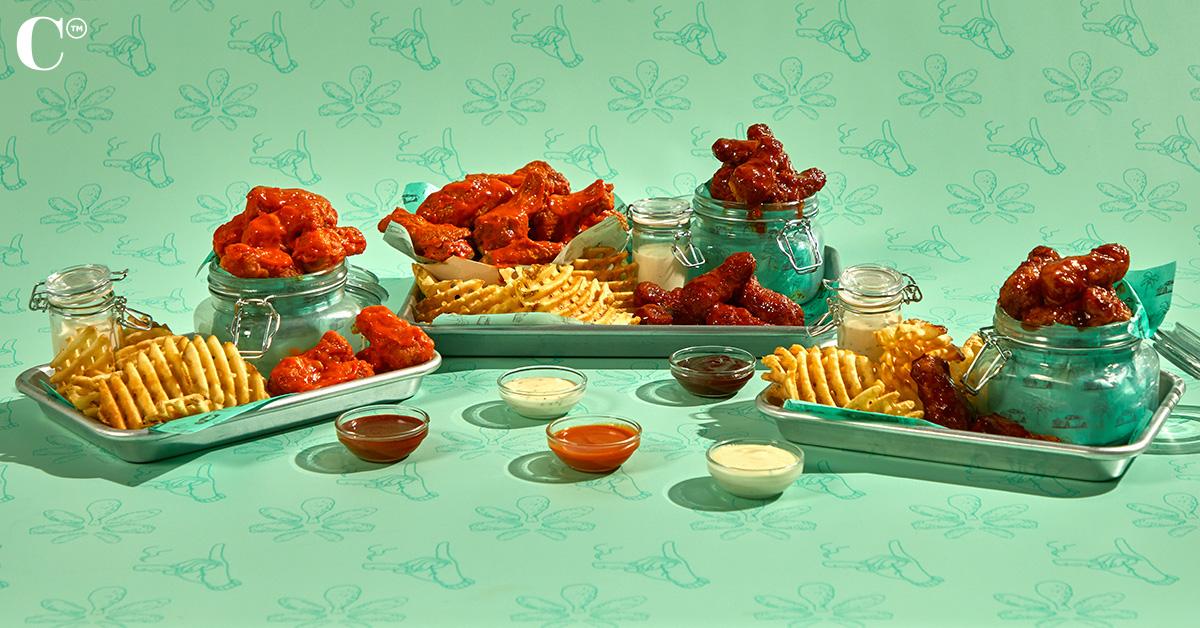 Through a partnership with LikeMeat, Another Wing is taking the industry of delicious hotwings somewhere few tread: plant-based wings.

The limited-time LikeWings launch 4/20, with the world’s first ever wing dispensary in partnership with Miami’s The Flowery party on April 20th.

Everyone in the US who wants to 'Secure the Bag' can address their 4/20 munchies with this delightful plant-based wing, and if you follow on @another.wing, you could win a Secure The Bag influencer merch kit for yourself.

‘We the Best’ Chicken Sandwich Really is the Best 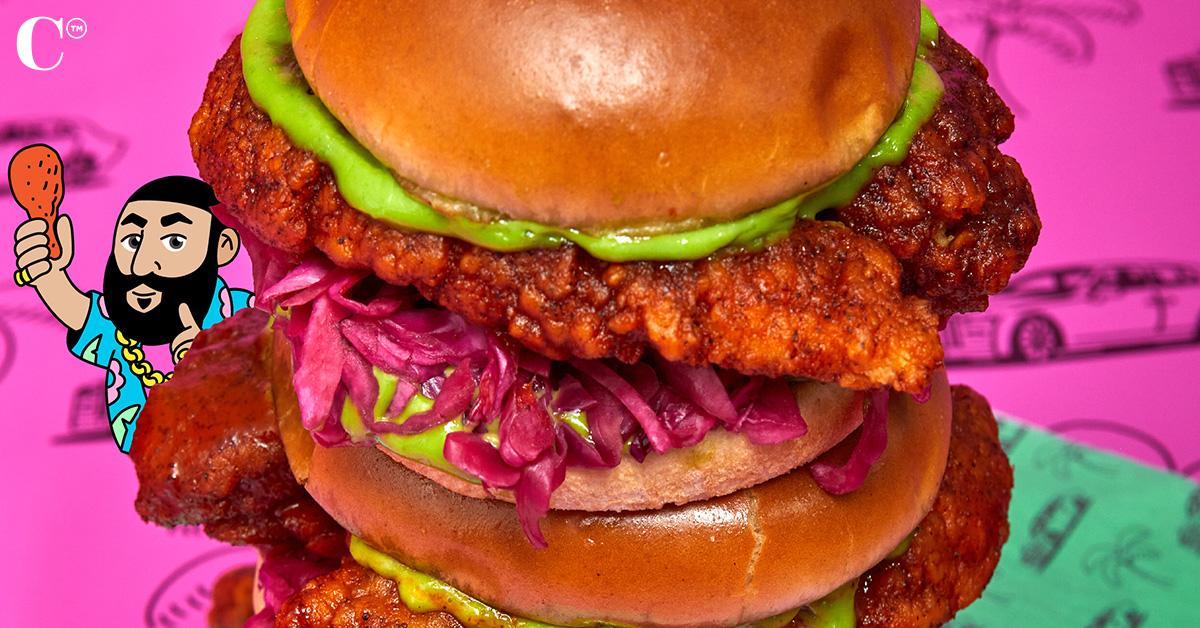 In February, Another Wing added another dish to their menu; the "We the Best" chicken sandwich – and it's extraordinary. Powered by REEF Kitchens, the new four-continent launch of the We the Best Chicken Sandwich is telling competitors that they have to step up their game. The sandwich itself features a melt-in-your-mouth tender Nashville Hot Chicken filet topped by, “Miami Like It Hot” Sauce, Get Money mayonnaise, and Electric Pink Slaw on a buttery brioche bun. Are your tastebuds watering yet?

Khaled said of the sandwich in a statement, “The ‘WE THE BEST Chicken Sandwich’ is the greatest chicken sando in the game, without question. You’ve heard of Nashville Hot, but have you experienced Miami heat? Our sandwich is electric, neon, spicy, buttery all the best things, all at once, available everywhere.”

It was the perfect sandwich to release with the arrival of Spring, and the flavor has quickly become synonymous with the return of the flavor scene after two years of bland fast food and boring home cooking.

Although the Sandwich Wars seem to have wound down in recent years, it's clear that another competitor has entered the ring: and We the Best is ready to take the crown.

DJ Khaled and Another Wing 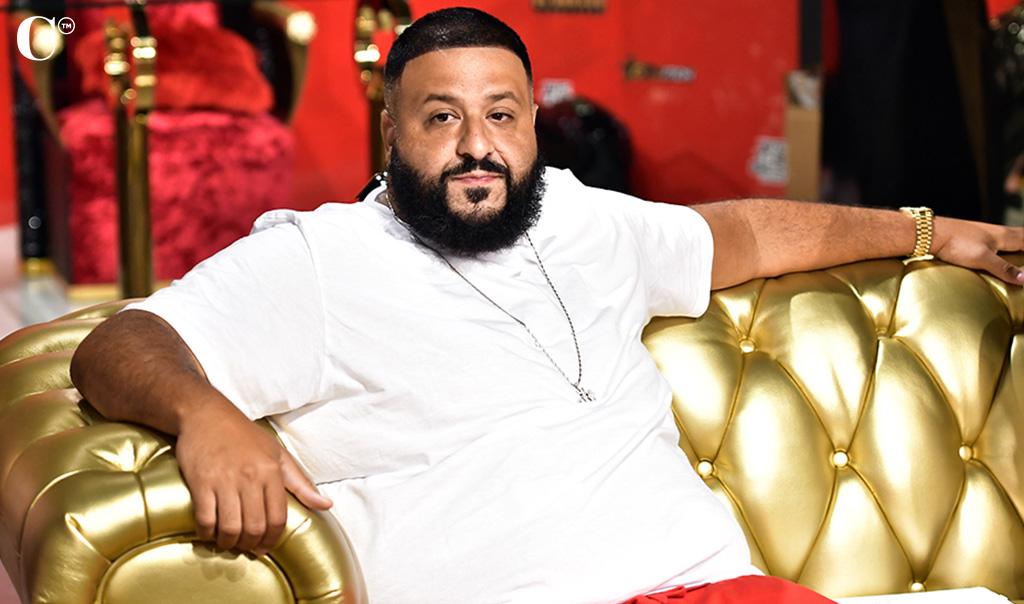 When Another Wing launched, CELEB took a look back at Khaled’s career and how he went from wildly successful DJ to restauranteur and businessman. “Known for his outgoing larger-than-life personality, the world famous DJ has always had a flair for the ostentatious. Born on November 26, 1975, in New Orleans, LA, Khaled has always been surrounded by music. To break into the industry as a young adult, Khaled began working in record stores, helping mega-stars like Lil Wayne and Birdman before they were famous.

In 2006, Khaled launched his debut album, Listennn…The Album. It peaked at number 12 on the Billboard 200, and his next album was equally well-received. Known for successful collaborations and even more successful business moves, Khaled launched his own record label as We the Best Music Group before becoming president of Def Jam South in 2009.

A best-selling author, collaborative genius, business guru and wildly successful artist in his own right, Khaled always seems to know exactly what people want and how to deliver it. This newest venture is sure to be another success in the books for the world-beloved DJ, who knows a thing or two about delicious wings.”

Khaled has channeled his NOLA roots and love for a good wing to create a brand that continues to grow. With the launch of the We the Best Chicken Sandwich, Another Wing is elevating to the next level. If you haven’t tried the food, you absolutely should: online ordering is available through the website. Deliveries can be ordered through DoorDash, UberEats, GrubHub, Postmates, Skip the Dishes, deliveroo, and Careem.