This may come as a shock, but it’s officially been five years since Dog With a Blog came to an 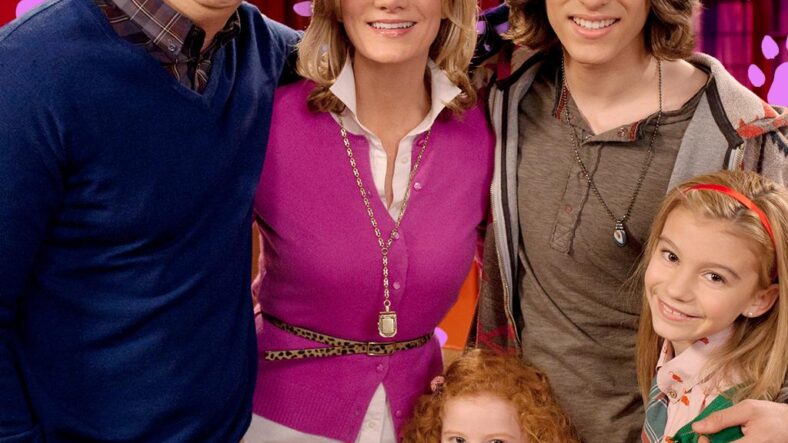 This may come as a shock, but it’s officially been five years since Dog With a Blog came to an end! That’s right, the beloved Disney Channel show aired its final episode on September 25, 2015, but it seriously feels like just yesterday! Wow, we cannot believe how fast time has flown by.

As fans know, the series starred G Hannelius, Blake Michael, Francesca Capaldi, Regan Burns, Beth Littleford and more. It was about a family, who discovered that their dog, Stan, could secretly talk! It first premiered in October 2012, and it went on for three seasons before going off the air.

Over the years, the stars have all changed so much. Some went on to land some major roles, while others stepped out of the spotlight to focus on their education. But either way, they have all achieved a lot. Wondering what they’re all up to these days? We’ve got you covered! Here’s what the cast of Dog With a Blog is doing now…

What Is G Hannelius Doing Now? 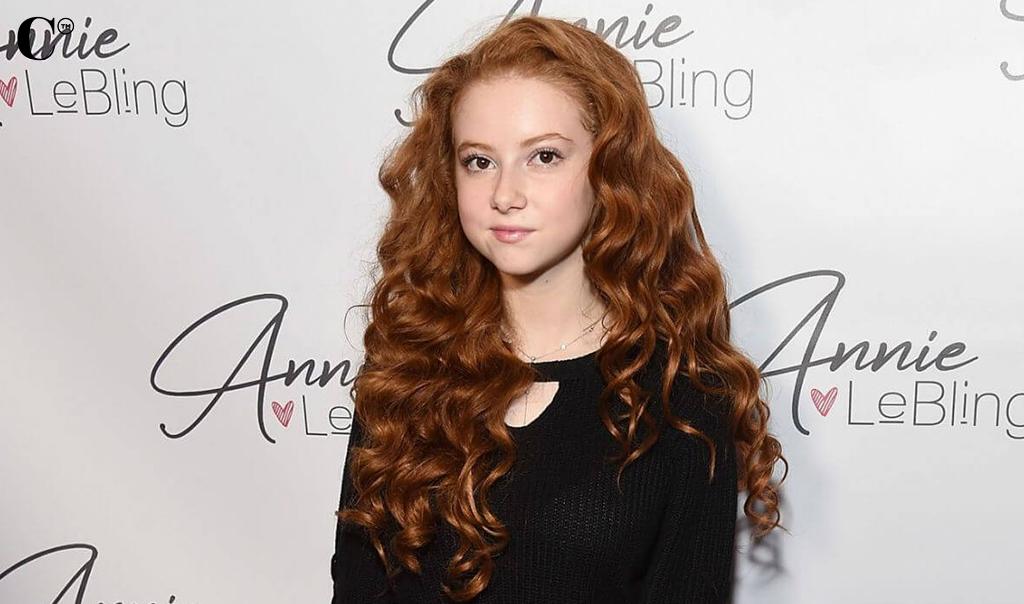 Dog With a Blog was just the beginning for Hannelius! She went on to star in American Vandal, Future-Worm!, Timeline, Day 13 and more. Plus, she’s currently got a new movie called Sid Is Dead in the works, so keep your eyes peeled for us!

That’s not all. The actress also started her own YouTube account, where she posts nail art tutorials. After its wide success, she launched her very own nail-wrap app titled “Make Me Nails.” She even stepped into the music industry and dropped a few songs over the years. You go, girl! As for her love life, she’s been dating a normal guy named Barrett for years now, and they could not be cuter together.

What Is Blake Michael Doing Now? 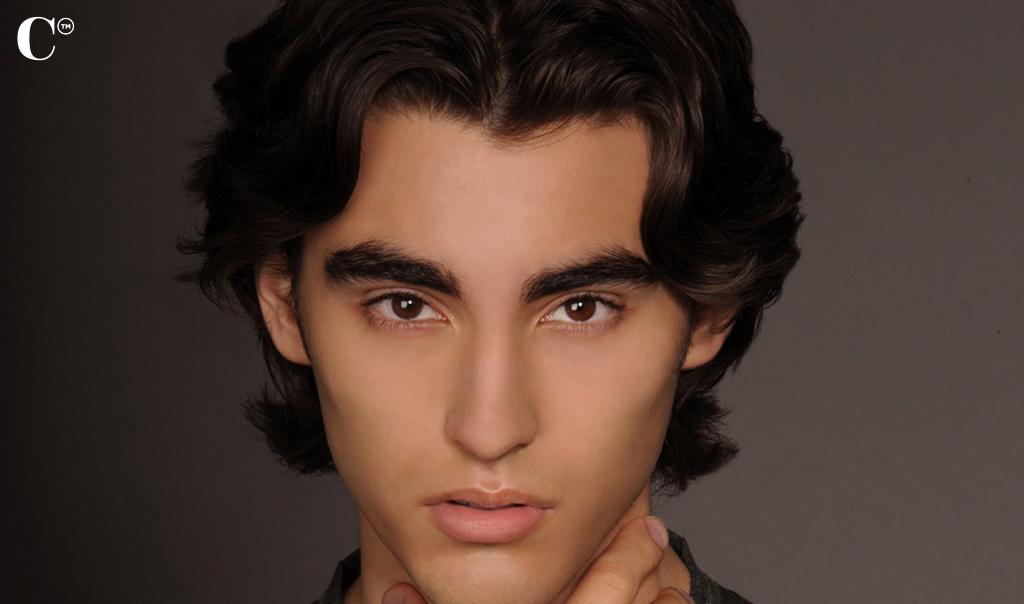 Michael did not slow down after Dog With a Blog. He acted in The Student, Voltron: Legendary Defender, Princess of the Row and more. He also directed two short films of his own! Based on his Instagram, he’s super into yoga and surfing now!

What Is Francesca Capaldi Doing Now? 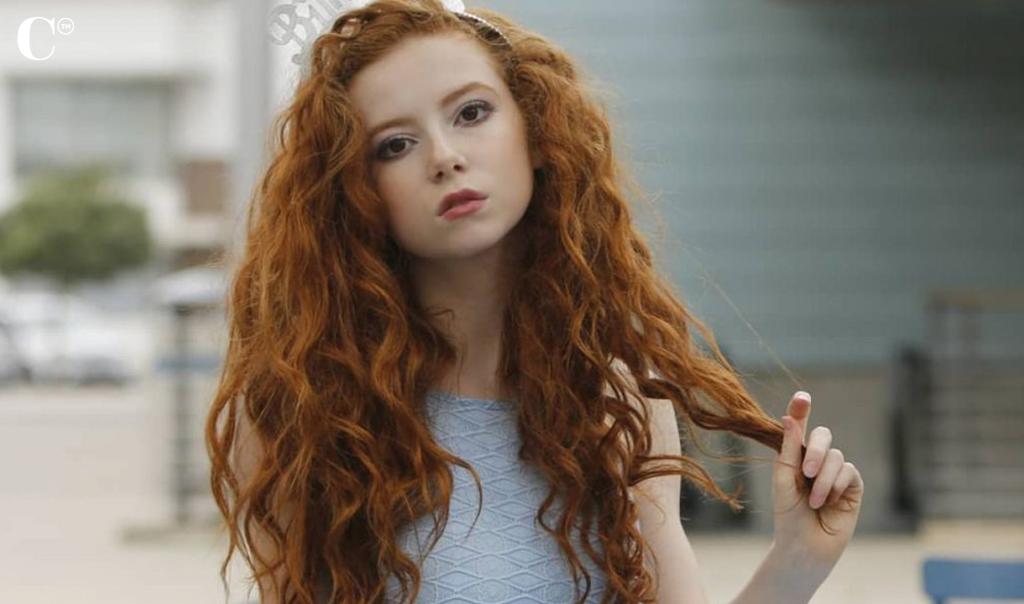 Capaldi continued to act after Dog With A Blog, landing roles in The Peanuts Movie, Max 2: White House Hero, Whisker Haven Tales with the Palace Pets, Crown Lake and others. She also took some time off to focus on her education, and in May 2018, the former Disney star announced that she had graduated from high school!

What Is Regan Burns Doing Now? 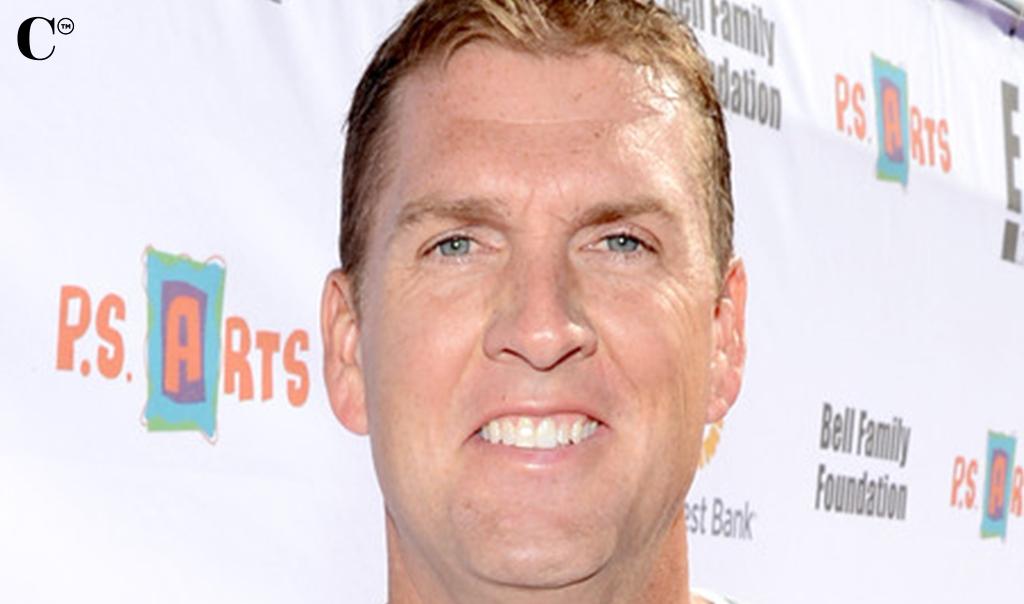 Burns accomplished a lot after starring as Bennett James in Dog With a Blog. He acted in I’ll Be Next Door for Christmas, Public Disturbance, Special Unit, The Standoff and more. He also made brief appearances in shows like 2 Broke Girls, New Girl, Team Kaylie and more. He also starred in tons of commercials, including ads for Arby’s, Capital One, Volkswagen, Holiday Inn, Enterprise Rent-A-Car, Boston Pizza, Ooma and others. So cool.

What Is Beth Littleford Doing Now? 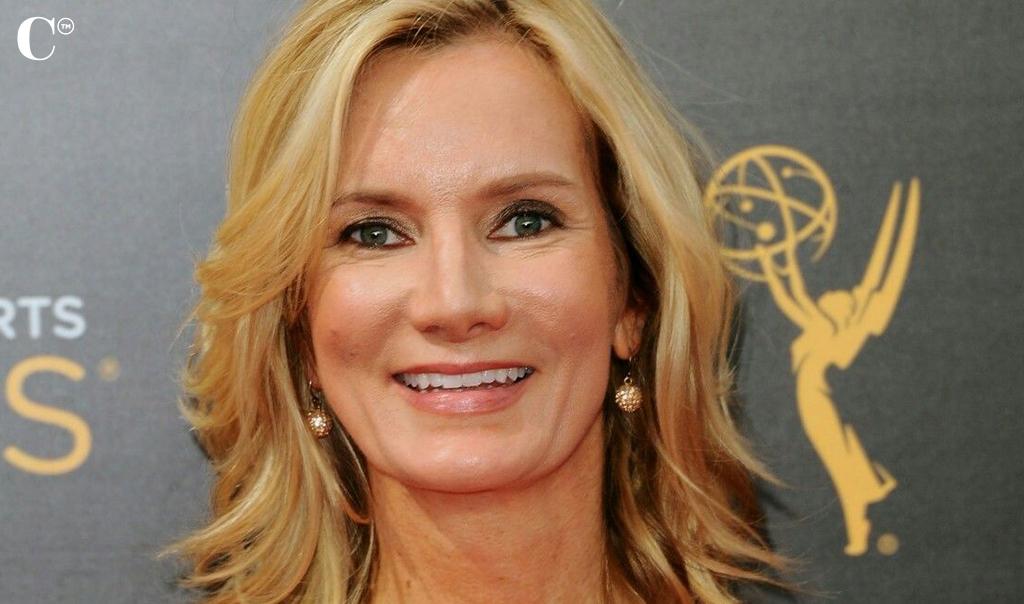 Littleford may always be Ellen Jennings in fans’ hearts, but that didn’t stop her from starring in a lot after Dog With a Blog. She landed roles in Unwanted Guest, The Fosters, Random Tropical Paradise, Wisdom of the Crowd, My Dead Ex, I’ll Be Next Door for Christmas, Home Is Where the Killer Is, Adventure Force 5, Love, Victor and more. She’s currently gearing up to star in a new movie called Senior Moment, so yeah, the list seriously goes on and on!

Her husband, Rob Fox, unfortunately passed away in 2017. They share a son and an adopted daughter.

FIND OUT WHERE  MORE OF YOUR TV FAVORITES ARE NOW;

What Is The Cast Of ‘That’s So Raven’ Doing These Days? Here’s What They’re All Up To Now

What Is ‘Big Time Rush’ Doing These Days? Here’s What They’re up to Now

What Is Cast Of ‘Good Luck Charlie’ Doing Now? They’ve All Come So Far Since Show Ended