Desperate Donald Trump Eyes 2024 as Last Hope to Avoid Indictment: ‘They Couldn’t Get Away with This While I was President’

As midterm elections begin to approach for Fall 2022, political strategists are working overtime to plan years in advance. But 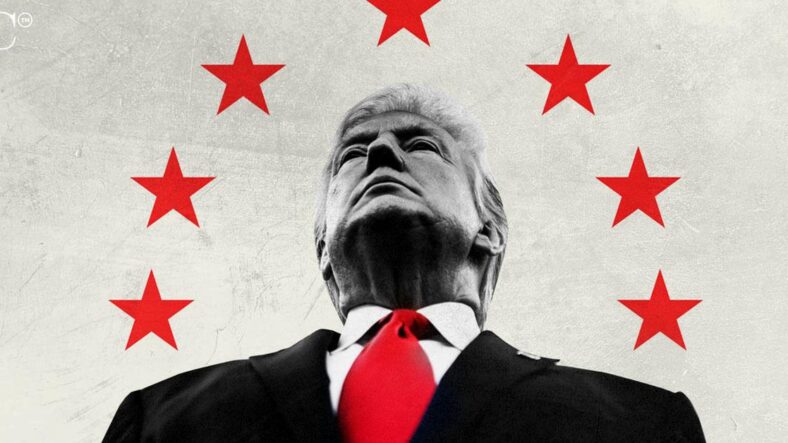 As midterm elections begin to approach for Fall 2022, political strategists are working overtime to plan years in advance.

But GOP strategists are beginning to sweat in earnest as former President Donald Trump begins talking about the possibility of announcing his intent to run in 2024 ahead of the midterms.

While right now the Republicans have a good chance of retaking the House and Senate majorities this fall, an announcement from Trump could set all of their plans afire and turn things in the Democrats' favor.

Many worry that Trump is too polarizing of a figure and could drive Democrats and anti-Trump Independents to the polls in record numbers again to avoid any possibility of another Republican Congress combined with a Trump administration.

But does Trump care? Right now, the former President may be focused entirely on avoiding culpability for the January 6 riots of 2021, and he may see reclaiming the presidency as his last best chance to do that.

It’s Good to be King

Exactly how much immunity the presidency offers its occupant is unclear – but legal experts seem to settle that it offers somewhere between "a lot" and "all."

And Trump has his eyes set on that seat of power to get out of what he must see as the closing jaws of legal culpability.

In public, Trump tries to play it cool; saying that his decision to run is a sure thing, but when he will announce is up in the air right now.

That public play is making Republican strategists very nervous. Many leaders have tried to wave Trump off from announcing before the midterms, hoping to let an inflated economy and out-of-control commodity costs drive frustrated voters to switch things up and choose GOP candidates this fall.

But the sooner Trump announces, the better – for him. He's currently facing several civil and potentially criminal cases – several of which could land him in prison if he's found guilty.

In Georgia, for instance, Trump and his inner circle are facing intense scrutiny over their attempt to overturn the election results from that state in 2020, the House's January 6 panel is closing in on his culpability, and quietly the Department of Justice may be doing their own sniffing around.

If Trump sees reclaiming the presidency as his only way to avoid prison time, and an expedited announcement as the best way to get that protective ball rolling, he won't care what the Republicans want.

Trump himself seems to acknowledge potential problems. He 'said something like, '[prosecutors couldn't get away with this while I was president,' ' another one of the four sources recalls. 'It was during a larger discussion about the investigations, other possible 2024 [primary] candidates, and what people were saying about the Jan. 6 hearings … He went on for a couple minutes about how 'some very corrupt' people want to 'put me in jail.' "

DeSantis Could Be Democrats’ Last Stumbling Block for Trump 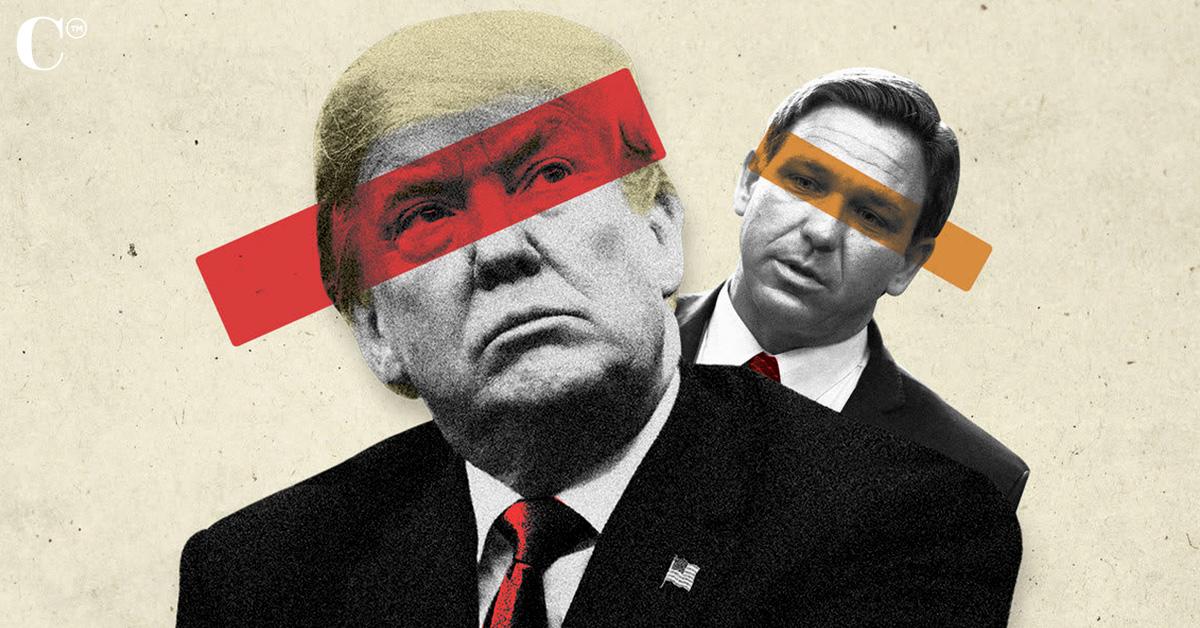 One lawyer believes that there's only one hope for unseating Trump once he gets his claws into the Republican primary cycle for 2024: Ron DeSantis.

According to George Conway, husband of former Trump administration member Kellyanne Conway, the Florida Governor and Republican darling is the best chance to prevent the party of Trump becoming a permanent installation.

Business Insider reports, "'The only way he gets beaten for the nomination is if maybe somebody is able to run a one-on-one campaign against him, probably DeSantis,' Conway said, adding that it's 'quite possible' that DeSantis make a presidential bid, which he has yet to do.

Conway also highlighted how a crowded primary field might benefit Trump, as it did in 2016. He also told Cooper he thought Trump was 'definitely going to announce' a run soon.

'I think he can't help himself,' Conway said. 'I think that he thinks that this is his way of undermining the investigation against him and immunizing himself against the investigation by saying: 'Oh, this is all political. Look at this. They want to stop me from winning and becoming president again, and I'm going to save the country and so on and so forth.'"

The possibility of DeSantis taking the lead from Trump has some Democratic strategists feeling hopeful.

But Democrats looking to bolster DeSantis and unseat Trump may be playing with fire; the Florida Governor has many similarities with the former President and is far more conservative in ethos.

However, that makes him the perfect candidate for the GOP – and they may grasp at the chance to choose DeSantis and prevent Trump from playing the game his way for another four years.