Since ending the stay on federal executions in July, outgoing President Donald Trump has been refusing to grant clemency to 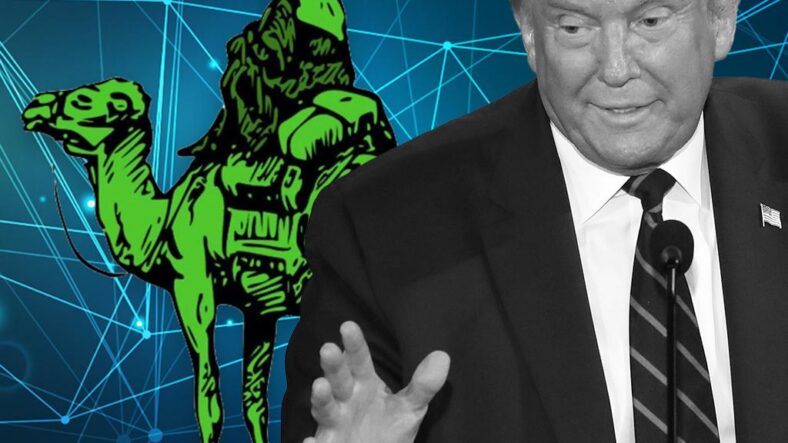 Since ending the stay on federal executions in July, outgoing President Donald Trump has been refusing to grant clemency to the vast majority of cases to cross his desk. However, there may be a glimmer of hope on the horizon for an unlikely convict; Ross Ulbricht, criminal mastermind and founder of the infamous crypto-currency hive known as the Silk Road. Sources close to the process believe that Trump is seriously considering offering Ulbricht a reprieve from his life sentence. 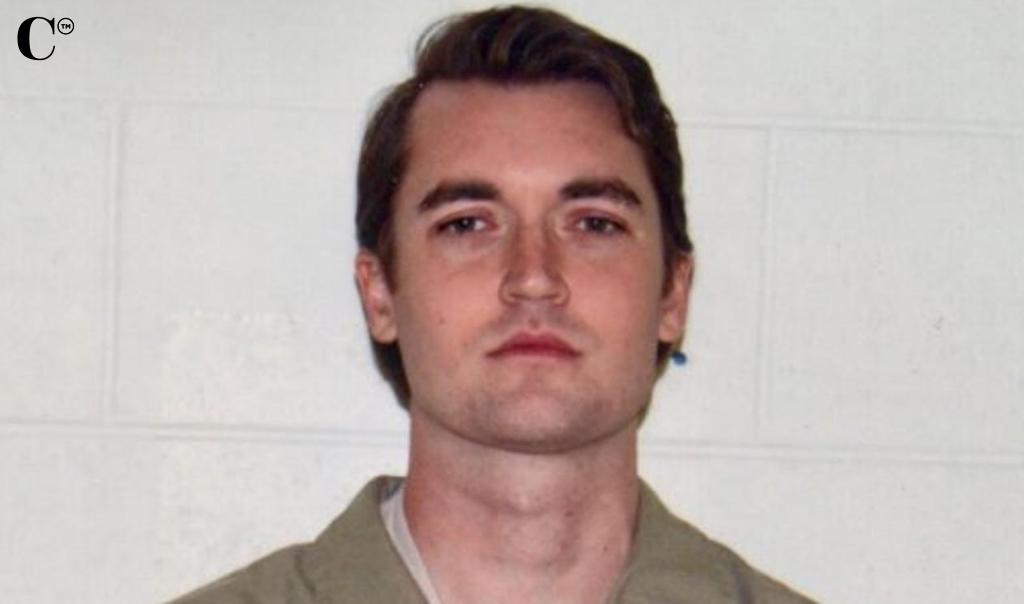 As CELEB explored in an earlier article, Ulbricht’s name has become synonymous with crypto-crime and the dark web. The self-styled entrepreneur founded one of the world’s biggest criminal cyber markets, known as the Silk Road. “The Silk Road was once the world’s preeminent online black market. Operating on the dark web, the Silk Road was the brainchild of Ross Ulbricht, who made upward of $20,000 a day monitoring the trade in illegal products. On the Silk Road, users could purchase everything from narcotics to assassinations, and it was a big success for the Department of Justice when they nabbed Ulbricht in 2013.

Per the Fordham Journal of Corporate and Financial Law, ‘The noose began to tighten. On October 1st 2013, Ross went to the local branch of the San Francisco library, laptop in hand. Unbeknownst to him, federal agents were tracking his every move. Once Ross had logged into his encrypted laptop, he received a message from ‘cirrus,’ a new moderator whose account was appropriated by the FBI. Cirrus asked Ross to check certain flagged posts, as this would require Ross to log in to the heavily encrypted inner part of Silk Road.

Ross eventually replied, asking which flagged posts cirrus was referring to, signaling to the agents that he had logged in. To distract Ross and make sure he didn’t shut down his computer, two agents began fighting and arguing in the stacks behind him. As Ulbricht turned around, one agent swooped in and grabbed his open laptop, while others quickly arrested him. The game was up, and Ross Ulbricht was indicted on charges of narcotics conspiracy, money laundering, and solicitation of murder for hire. Users of Silk Road who visited the site, found an FBI emblem over the announcement: ‘THIS HIDDEN SITE HAS BEEN SEIZED.’”

At it’s heyday, the Silk Road crypto-market trafficked in things both benign and bizarre, as well as dangerous. In 2015, Ulbricht was found guilty and convicted to life in prison without possibility of parole. Now, however, the unlikely criminal mastermind may be seeing the outside of his prison cell for the first time in 5 years. 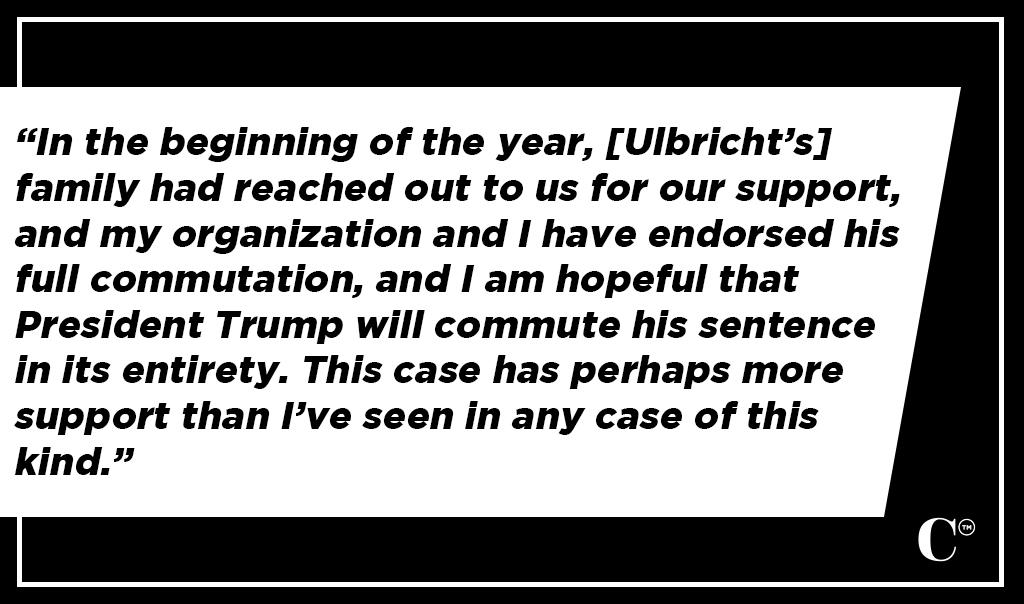 Since day 1 of his sentencing, Ulbricht has fought for his release, bolstered by his mother who staunchly defends her son’s innocence. Is a person responsible for the crimes committed on a platform they create? That’s the question Ulbricht and supporters hope to convince the court system to consider. The Department of Justice, however, feels clear in Ulbricht’s culpability. That argument only holds water if you don’t take into account that criminal activity was a feature of the platform, not a bug.

Ulbricht’s family has also reached out to more influential individuals for help. Per the DailyBeast, “‘I’ve had documents forwarded to my contacts in the White House as early as February,’ activist Weldon Angelos, a former music producer and ex-federal inmate, said in a brief interview on Tuesday evening. ‘In the beginning of the year, [Ulbricht’s] family had reached out to us for our support, and my organization and I have endorsed his full commutation, and I am hopeful that President Trump will commute his sentence in its entirety. This case has perhaps more support than I’ve seen in any case of this kind.’”

According to sources in the White House, Ulbricht’s case has now reached Trump’s desk and the outgoing President is strongly considering a grant of clemency for the 36-year-old. No final decision has been made, however, and Trump has not been freely granting clemency. 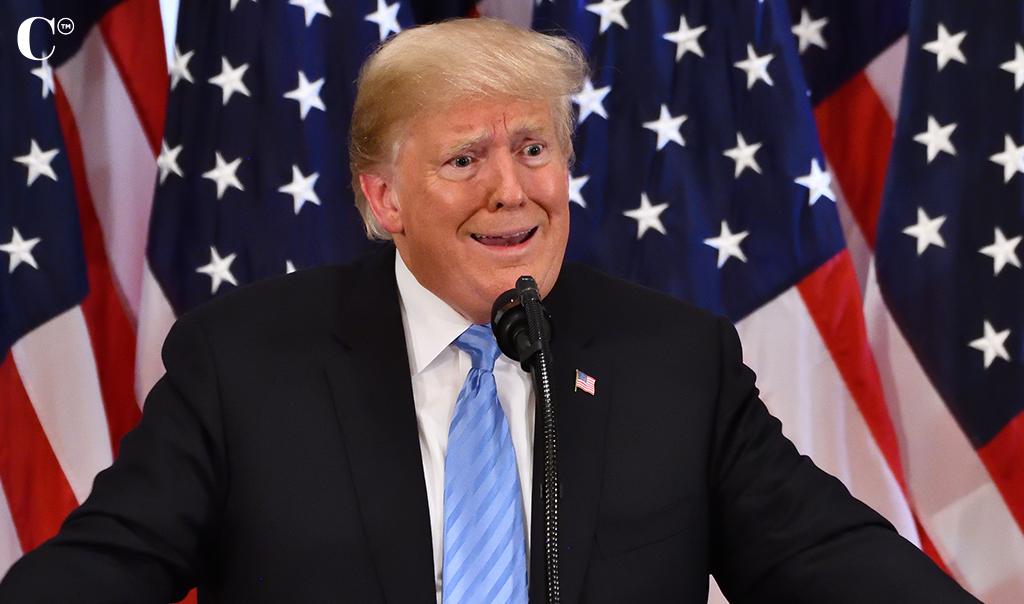 After Trump reinstituted federal executions earlier this year, a staggering number have been carried out. 10 so far, soon to be 12, which is more than the number of federal executions carried out in the past 56 years – combined. Trump’s mercy has overlooked even more convincing cases than Ulbricht, including that of Brandon Bernard.

Bernard was executed for a crime he committed as a teenager, one he was apparently not involved in the planning of and potentially not involved in the execution of. Prosecutors withheld evidence that could have cleared Bernard of the worst of his convictions, paving the way for life imprisonment instead of the death sentence. On a foundation of such alarming irregularities, many activists sought clemency for Bernard from Trump, including lawyer-in-training and reality superstar Kim Kardashian. Trump, however, was unmoved and Bernard was executed last week.

President-elect Joe Biden has promised to end federal executions, but that will come too late for 12 inmates by the time he’s sworn in. In the meantime, it’s anyone’s guess who Trump will grant clemency for – if anyone.