An unexpected turn is occurring in the ongoing House committee hearings on January 6. After today's hearing, they'll be pausing 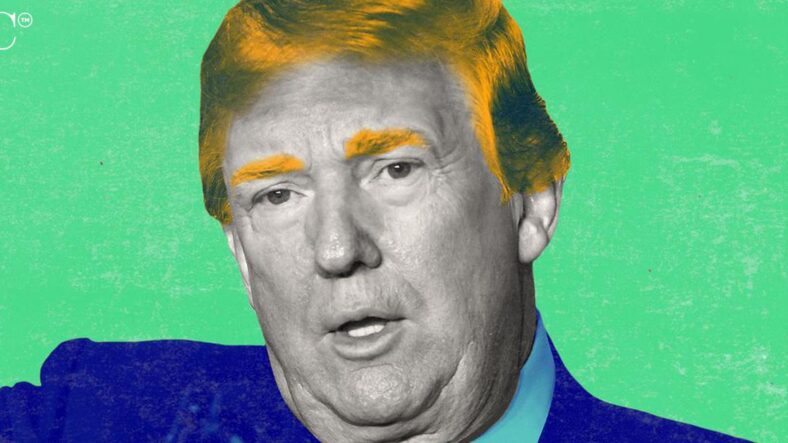 An unexpected turn is occurring in the ongoing House committee hearings on January 6. After today's hearing, they'll be pausing them – possibly until mid-July.

Why? Because a bevy of new video footage evidence has been received by the committee, and it needs time to review both that evidence and other tips and bits of information they've received during the course of the other hearings.

The video evidence they've received is significant – and a surprise to all but a select few. It may provide more evidence against former President Donald Trump, and his inner circle is worried.

The video footage comes in the form of footage taken by a documentary filmmaker named Alex Holder. Holder, a British citizen who considers himself impartial to American politics, was given unprecedented inside access to Donald Trump, his family and inside political circle leading up to and during January 6.

With such intimate access, surely everyone knew the documentary was being filmed – right? Wrong.

Many in Trump's inner circle are uncomfortable with the revelation of the existence of Holder's footage, and say they had no idea it even existed.

CBS News reports, "CBS News has confirmed that Holder's upcoming series is based on at least 11 hours of straight-to-camera interviews of both the former president and his family, along with hours of footage captured on the Capitol grounds during the Jan. 6, 2021 attack.

CBS News has also learned, according to two former advisers to the Trump 2020 campaign, that the documentary project has rocked Trump's inner circle this week since few people outside of the Trump family were aware of its scope and the high level of access granted to Holder, a British filmmaker who worked outside of official channels as he filmed the family."

So What’s Next for the Hearings Then?

So what does that mean for the future of the hearings? Today's hearing will go forward as planned, airing starting at 3 P.M. EST.

But there's a question mark hanging over the rest of the hearings, which are on pause after June 23.

The committee wanted to hold all of the hearings in June, because after the public portion wraps up, they still have to write their official recommendations which they hoped to have done and released by Fall.

Congress will recess briefly in early July, so it's likely that the hearings won't resume until they return in mid-July, and there are expected to be two more at least – one or two beyond that may be added due to the new evidence.

Chairman Bennie Thompson (D, MS) described the footage and new evidence received through tips as, "important," but has not elaborated.

Today's hearing will involve testimony from Former acting Attorney General Jeffrey Rosen and former acting Deputy Attorney General Richard Donoghue among others. It is expected to elucidate the former President's attempt to pressure the Department of Justice to overturn the election results.

Trump reportedly told the men, "Just say the election was corrupt and leave the rest to me and the Republican congressmen," and today's hearing will likely expand on his efforts.