Heading into the final presidential debate of the 2020 Election, both incumbent President Donald J Trump and former Vice President

Heading into the final presidential debate of the 2020 Election, both incumbent President Donald J Trump and former Vice President Joe Biden have a lot to prove. Tonight, both men hope to make their closing case in what has become the most contentious election in American history. 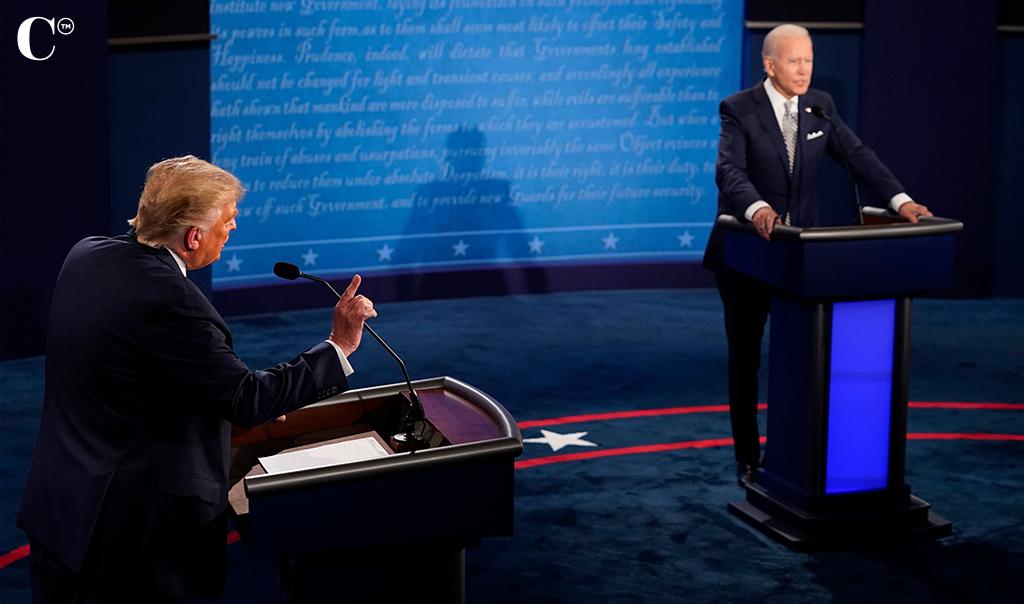 Lessons From the First Debate

While Trump and his camp claimed victory from the first debate, most viewers felt that Biden came away the winner. Trump was belligerent, contentious, interrupted frequently, and famously told a white supremacist group to, “stand down and stand by.”

Biden, by comparison, was only ruffled once; when Trump tried to take a stab at the former VP over his son Hunter Biden, accused of having inappropriate interests tied to the Chinese government. The pair even sparred over Biden’s son Beau, who passed away from cancer.

Trump Has to Reclaim His Strong Image

After refusing to participate in the second debate because of a shift to a virtual format, a number of PR gaffes related to his brush with COVID-19, and a public fit over a 60 Minutes interview, Trump has to rebuild his image tonight. In lieu of a second debate, Trump held a town hall in opposition to one held by Biden the same night, and again Trump came out behind. Biden had nearly 1 million more viewers than Trump, according to Nielson. His performance was underwhelming and once again displayed a president rattled by failures related to his handling of the pandemic and an uncertain economy. With polls among likely voters showing Biden pulling even farther ahead of Trump, tonight the president’s only hope is to regain the image of a strong, confident, and unafraid leader. 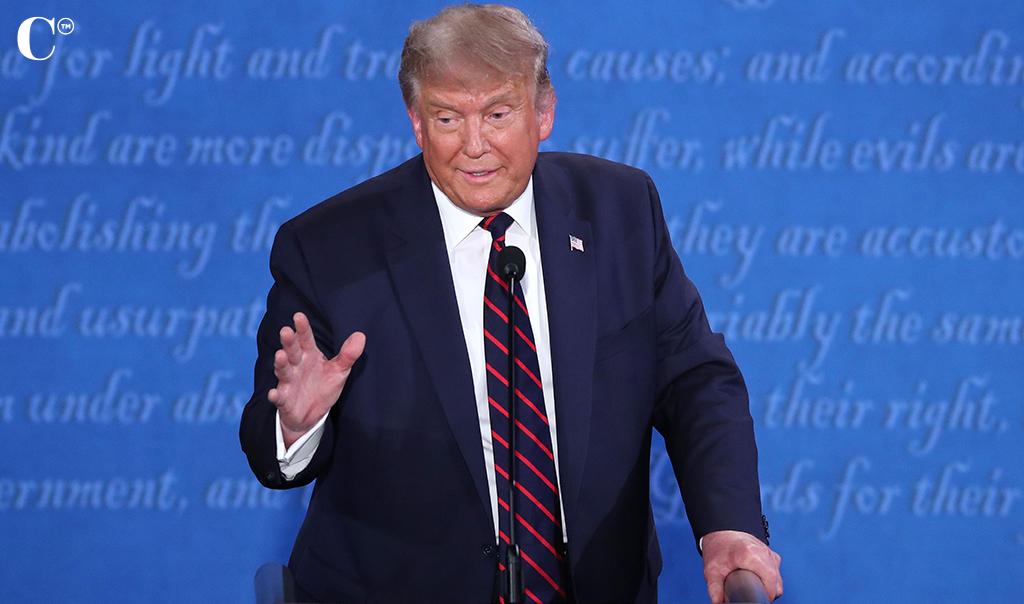 The one thing Biden has done well for the past few weeks is doing almost nothing at all. The former VP has avoided public scandal, public performance gaffes, and has presented himself as a more civilized candidate. Tonight, Biden will have to keep from losing his temper, a strategy that worked in the first debate but one he’s struggled with in past elections. Tonight’s moderators will have the power to mute microphones. One of Trump’s favorite methods in baiting Biden’s famous temper involves interrupting and talking over him, so the muted microphones work in Biden’s favor. Trump has not been quiet about accusing moderators of favoring Biden precisely because of this.

Greeting between the two men was curt. The first question from moderator NBC reporter Kristen Welker centered on COVID, asking how each candidate would lead the way out of the coronavirus. Trump and Biden sniped back and forth over whose fault it was that the virus grew so quickly. Biden asserted that it was Trump’s inaction that allowed the virus to take hold so quickly. Trump refused responsibility, blaming China. Both candidates kept relative calm as the conversation wandered through all topics coronavirus adjacent.

The Candidates Square Off

Next, the moderator asked about election interference and sovereignty. Things turned heated as Biden hinted that Trump had ulterior motives for not taking on President Vladimir Putin of Russia. Trump shot back with accusations that Biden is pals with Moscow elite and that he himself is the toughest president on Russia. Notably, the debate remained significantly more civilized without the frequent interruptions from the first debate for the first three quarters of the night. The debate commission liberally applied their mute button in the beginning, although later they seemed to forget they had the option. 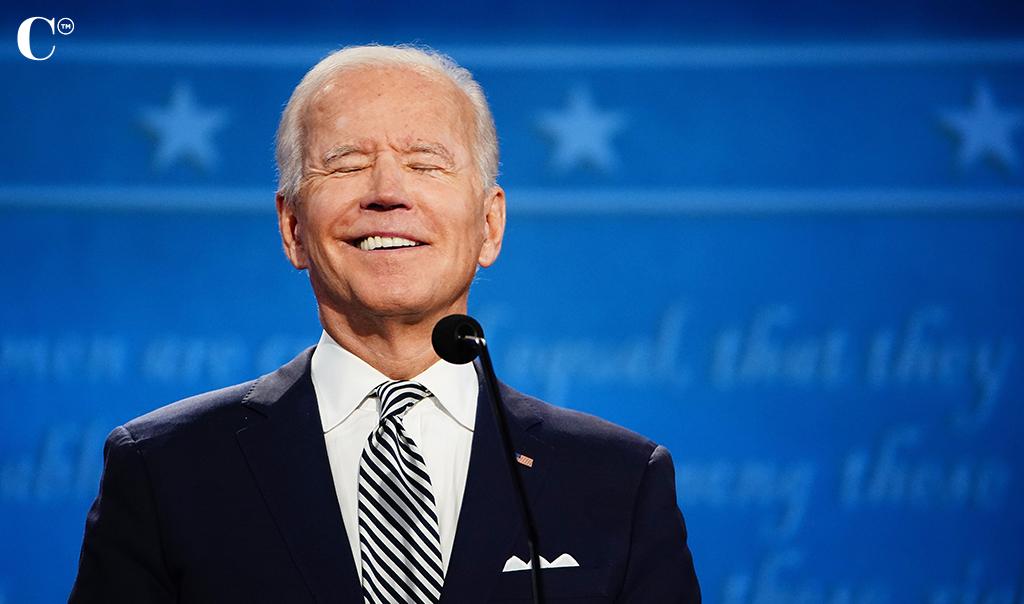 At one point, Biden challenged Trump directly on his unreleased taxes asking, “what are you hiding?”

Trump responded, “I called my accountants. [They’re] under audit. We’ll release them as soon as we can.” Then Trump bizarrely claimed that he prepaid tens of millions of dollars in taxes. The moderator pressed Trump on his taxes, asking for a timeline on when he would release them, and Trump immediately began accusing the IRS of treating him unfairly.

On the topic of illegal immigrants crossing the border and the controversial, “catch and release,” program, Trump told Biden, “We’d say, ‘we’re gonna give you a court case.’ When you say they come back, they don’t come back. Only the really – I hate to say this- those with the lowest IQ, they might come back.”

When asked to address Black and Brown families in America worried about racial tensions and systemic racism, Trump once again compared himself to Abraham Lincoln, asserting that it’s only possible that Lincoln has done more for Black Americans.

Biden referred to his daughter who works as a social worker, saying the country needs to provide more opportunity and continue moving the needle towards inclusion.

Biden shot back, “He’s one of the most racist presidents we’ve had in modern history. He pours fuel on every single racist fire. Every single one. …This guy has a dog whistle as big as a fog horn.”

On the topic of prison reform, Trump challenged Biden; “Why didn’t you get it done in the 8 years you were here?”

With a sardonic smile and a shrug, Biden replied, “We had a Republican Congress.”

For the final question, the moderator told both candidates to imagine this is their inauguration, and told them to address those who didn’t vote for them.

Trump bragged about his unemployment numbers and people of different ethnicities who he’s worked with. Trump said he would cut taxes, versus Biden’s plan to raise taxes. He did not clearly address the question.

Biden, “I will say, I’m an American president. I will represent all of you, whether you voted for me or against me. I’m gonna make sure that you’re represented. I’m gonna give you hope, we’re gonna move forward. …We’re gonna choose hope over fear.”

Biden kept his cool, sounding collected and tuned in. Trump too kept calm, especially in comparison to his first debate performance. Near the middle of the debate, things got tense as the pair sparred on foreign affairs. Trump mocked Biden’s tendency to turn to the camera and dress the American people directly, and Biden scoffed and eye-rolled several times. 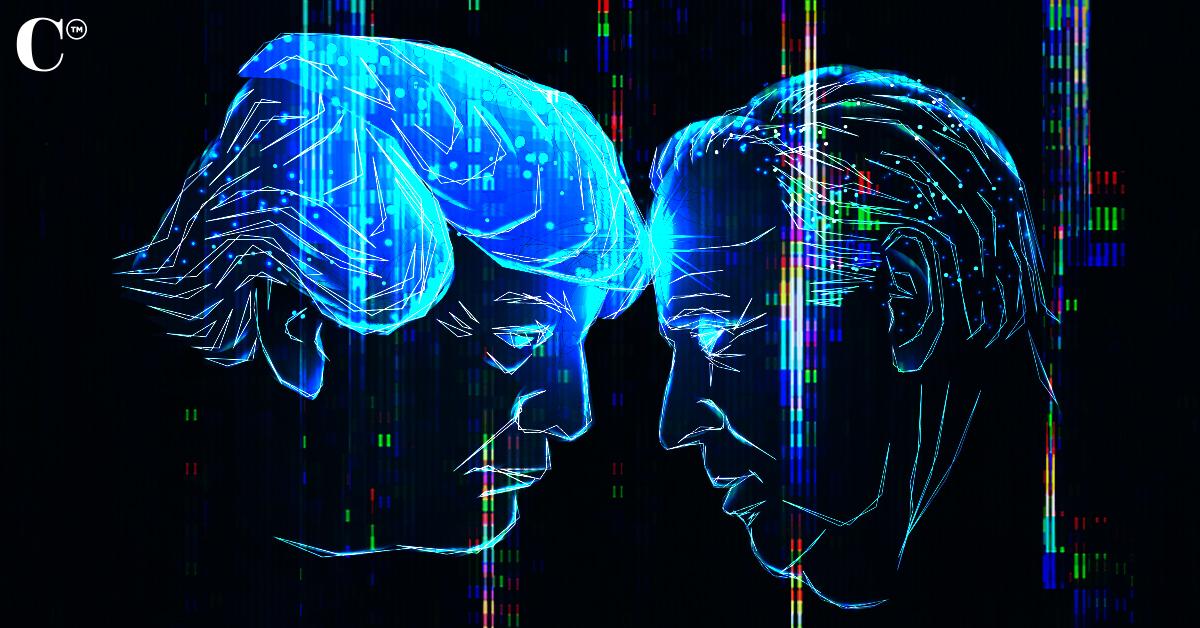 This debate, both men made a more powerful showing than they did in the first debate. Trump, probably due to the threat of a microphone mute, was less belligerent and more in control. Biden presented a strong and collected front, focusing on the topics and refusing to be led off topic.

While Trump’s performance was significantly better than his first debate, Biden had the better night. Trump did do what he set out to do, though. He presented the strong leader he has failed to show up as over the past several weeks. Biden maintained his composure and also provided inspiration for those weary by four years of a combative Trump administration. While both candidates had moments of impropriety and belligerence, Biden came out looking simply more presidential. However, both camps have valid arguments as to why their candidate had the best performance.