President Donald J Trump has put legal action to his claims of voter fraud, suing the New Jersey Governor Phil Murphy for actions that may affect the upcoming election. Murphy issued an executive order last week that would automatically enroll New Jersey voters in a mail-in voting program for November. Amidst concerns of the COVID-19 pandemic, the governor’s intention was to focus on public health concerns faced by in-person voting, by ensuring that all voters could access the polls without putting themselves or others at risk.

So what does the executive order mean for New Jersey voters?

In an interview with CNN, Murphy described his intentions, “We delayed our primary to July 7th, and we pursued a hybrid model. We mailed ballots to folks who are registered in either party, we mailed applications to those who weren’t, and we also provided in-person voting capacity, at least 50% in each county, and at least one location in each municipality. It was a success. not perfect, but overwhelmingly a success. We’re going to announce… …that we’re going to extend that model into the general election in November. Most importantly, we’ve learned some lessons, including we’re going to have more presence of secure drop-boxes, make sure there’s that physical in-voting capacity, and as it relates to mail-in ballots, the good news is that in a general election, it doesn’t matter what party you’re in, everybody gets a ballot.”

Executive order #177 details Murphy’s reasoning for the switch to mail-in voting, citing statistics that say the COVID-19 epidemic is not under control. 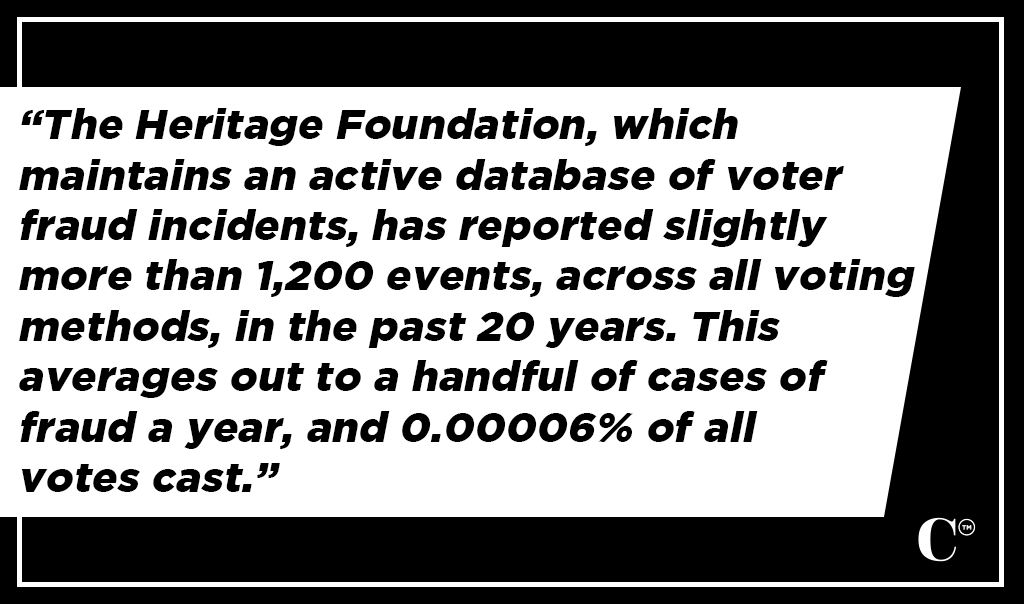 Why does the Trump admin cite voting fraud in the lawsuit?

There are minuscule concerns about voter fraud using mail-in systems, but as it is with voting in general, voter fraud remains an almost-negligible concern. The Heritage Foundation, which maintains an active database of voter fraud incidents, has reported slightly more than 1,200 events, across all voting methods, in the past 20 years. This averages out to a handful of cases of fraud a year, and 0.00006% of all votes cast.

The Trump Administration, along with the New Jersey Republican Party, are saying that the Governor’s move to switch to mail-in voting will compromise the integrity of the election and cast doubt on any results. In the lawsuit, the Admin claims, “in his haste, the governor created a system that will violate eligible citizens’ right to vote. By ordering universal vote-by-mail, he has created a recipe for disaster. Fraudulent and invalid votes dilute the votes of honest citizens and deprive them of their right to vote in violation of the Fourteenth Amendment.”

This battle against the New Jersey governor is just the newest in a long line of attacks Trump has made against mail-in voting, while simultaneously encouraging his own voters to take advantage of the system to vote by mail. Trump has suggested that widespread mail-in voting would render any election result questionable, and critics see this as both an attempt to disadvantage voters who are too high risk to vote in person or whose polling places are shuttered or hard to access, and an attempt to cast doubt on any result regardless of outcome in case the election doesn’t go his way. 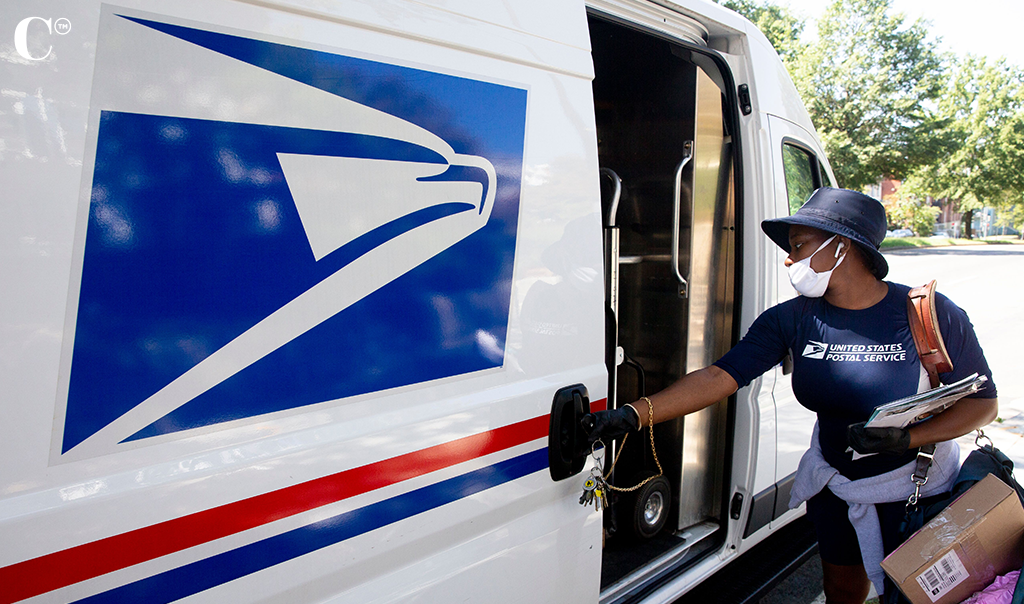 Supporters of mail-in voting consider Trump’s actions to be the public face of a nefarious attempt to cripple the USPS and make voting by mail an unreliable option for many Americans.  Trump has fought against funding the USPS, and recently-appointed US Postmaster General Louis DeJoy is a Trump supporter who has come under fire for what many consider intentionally ineffective leadership. DeJoy, under great pressure from many, announced that he would suspend changes to the USPS that critics claimed would affect the election.

What will voting look like for New Jersey voters in November?

For now, New Jersey will continue forward with the mail-in voting plan. Until the outcome of the lawsuit is determined, they will continue to prepare to carry out Murphy’s executive order.

The November election, as reported by Patch, will look like this: 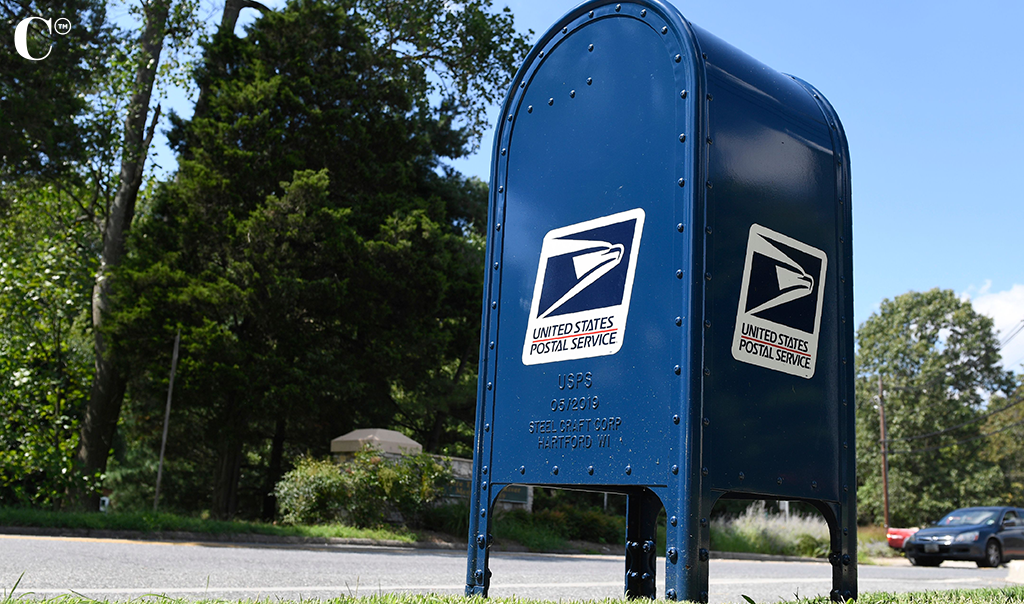 NJ is also fighting back

This isn’t the only relevant lawsuit being weighed. New Jersey has chosen to sue the USPS as they believe new changes and inadequate funding will prevent effective mail-in voting. As the legal back-and-forth continues, it’s worth noting that Trump himself has a history of voting by mail. The battle against voting by mail is often seen as an attempt at voter suppression, and all the effort Trump has expended to limit the mail-in option for voters this year lends some credence to that theory.