Will Donald Trump Testify? His Legal Team Has the January 6 Subpoena in Hand

Will Donald Trump testify before the January 6 committee? It’s a question on everyone’s mind. 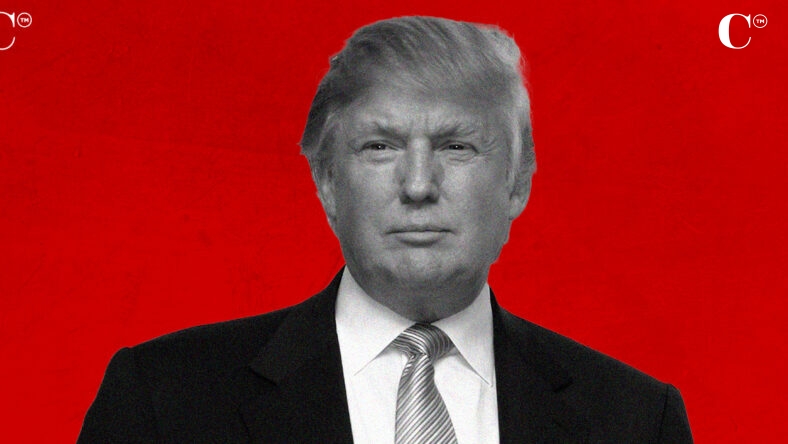 Will former President Donald Trump Testify? It’s a question on everyone’s mind now that his legal team has a subpoena in hand from the House January 6 committee.

There are compelling reasons for Trump to both testify and refuse to testify, so no one is quite sure where the former President will land. But here’s the landscape.

Will Donald Trump Testify: A Question of Risk/Benefits

When they closed down the final J6 hearing earlier this month, the House panel investigating the Capitol riots voted unanimously to subpoena the main player: Donald Trump.

They struggled to get the subpoena organized according to reports which suggested they had a hard time finding a lawyer who wanted to deliver the order.

But finally it was delivered this week, and Trump’s legal team has the order in hand. It compels Trump to both testify before the committee and provide documents relevant to their investigation.

Now that the team has accepted the subpoena, they have to decide on a response.

The Guardian writes, “Trump has several options to consider, which range from total noncompliance to some cooperation as he weighs whether to respond to the select committee’s subpoena, according to sources familiar with recent discussions circulating around the former president and various lawyers and advisers.

The noncompliance option revolves around the calculation that the subpoena essentially lacks teeth and is probably legally unenforceable, meaning he could simply decide to ignore the summons in its entirety.

Among other things, the sources said, the justice department’s internal opinions about current and former presidents having absolute immunity from testifying to Congress would suggest that Trump would not be prosecuted even if the select committee referred him for contempt of Congress.”

Whether or not Trump will follow his legal counsel’s advice to ignore the subpoena, however, remains unclear – because it’s not really in Trump’s nature to ignore a challenge.

House Majority Leader Nancy Pelosi seems to think Trump won’t comply. Pelosi recently told MSNBC, “I don’t think he’s man enough to show up. I don’t think his lawyers will want him to show up because he has to testify under oath.”

Ask Liz Cheney why Donald Trump is getting a subpoena almost two years after January 6 that there is no time to possibly enforce.

And then ask her why her friend Ginni Thomas never got a subpoena or had to testify under oath on television.

There is a very good reason to think that Trump may choose to testify.

After the subpoena was first approved by vote in the J6 committee, Trump suggested that he would be willing to testify – as long as it was live and in public.

Trump always comes out on top with his supporters when he has a chance to air his grievances in public. This would be doubly true if he was able to tackle the January 6 committee head-on, which his supporters view as government interlopers unfairly painting patriots as criminals.

The Guardian adds, “Part of the calculus is Trump’s desire to dominate people he considers to be inferior or who are his adversaries, an attitude that was on display in a rambling letter he sent to the select committee that amounted to a deluge of false claims about purported 2020 election fraud that spurred the January 6 Capitol attack.

Still, the former president appears to have become more attuned in recent years to the pitfalls of cooperating in investigations. With the special counsel probe into his ties to Russia, Trump ultimately submitted only written answers despite initially embracing testifying.”

It’s hard to say which way the former POTUS will lean now that he’s facing down so many other criminal and civil investigations and lawsuits. But in a way, this is where Trump is the most comfortable – backed into a corner. He likes coming out swinging, and he likes being the underdog.

It’s ultimately up to Trump himself whether or not he wants to testify, but his personality may push him to comply.

A chance to defend himself in front of the American people as he gears up for a 2024 run? It may be irresistible.

At the end of the day, though, it may be too late. Two of the committee’s most integral members will be out of Congress after January 1, 2023, and there’s no time for the protracted court battle that may ensue if they try to compel Trump to comply. Their only hope is for him to come willingly to the table. And the odds may be just about even.