Donald Trump Misses Twitter, but He’s in a Toxic Relationship with Truth Social and Can’t Leave

Donald Trump Twitter comeback is up in the air. The former POTUS may miss Twitter, but he’s in a toxic 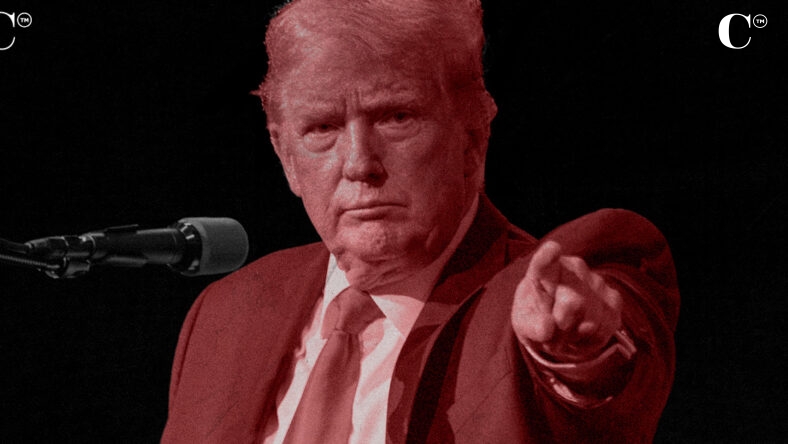 Donald Trump Twitter comeback is up in the air. The former POTUS may miss Twitter, but he’s in a toxic relationship with Truth Social – and he can’t leave.

According to those close to the situation, former President Trump feels that he can’t leave Truth Social and tank a company attached to his name right now when he’s vulnerable.

So he will have to keep looking longingly at Twitter from across the room.

By the time Donald Trump is back on Twitter, it will be Truth Social.

It may be true that the former POTUS likes Truth, but his choice may not be as carefree and lighthearted as he’s acting.

Business Insider reports, Trump has told people that he can’t ditch Truth Social — the social-media platform he launched after being banned from Twitter and Meta-owned Facebook last year — because it’s too intertwined with his image and brand to let it fail, according to a Washington Post report published on Monday.

The reported comments from Trump to his allies highlight the potential impact of a Twitter return for the former president. Trump was one of Twitter’s most prolific users, and he enjoyed a far larger following on the platform than on Truth Social.”

An SEC filing by the SPAC Digital World Acquisition Group showed earlier this year that Trump had agreed to a plan that would have him exclusively post first on Truth Social, and that he wouldn’t post on another platform for at least six hours after the initial Truth Social post. The plan doesn’t apply to political messaging.

So even though Trump may miss Twitter and his huge audience, and Musk may soon invite him back (but after the midterms), Trump won’t be posting like he used to. Abandoning Truth at this stage would be devastating for his business reputation – and possibly his pocketbook.

2024 Campaign Announcement Could Come as Soon as November 14

Because the deal with Truth doesn’t include political messaging, Trump could well make any announcement about running for President in 2024 on Twitter – which would be advantageous given his broad reach and publicity on the platform.

That announcement could come as soon as November 14.

Those close to Trump say that his team has floated the date as the perfect time to announce his plan to run for President again, but there are some caveats.

The idea would be for Trump to coast on momentum from the midterms – if the Republicans perform well.

If they don’t, the timing becomes a little trickier.

Political strategists have to be breathing a sigh of relief that the midterms are a day away and Trump still hasn’t announced, because they were worried he would do exactly that and drive moderates and independents to the polls to rebuke him.

Now, however, he has 2 years to set the stage for his campaign and start building his intended approach.

And it could all kick off November 14.